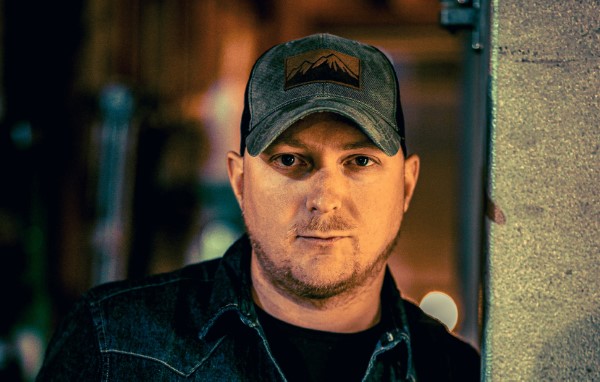 Canadian Country artist and reigning Music NL Country Artist of the Year and Rising Star of the Year, Justin Fancy has unveiled a music video for his latest single, “Beauty Queen”.

The video closes a chapter in the on-screen romance between Justin and childhood friend Samantha Picco (Big Brother Canada Season 7) who first appeared in Justin’s music videos as his love interest in his video for “Think About You” in early 2020. She reprised her role in his videos for “Sure Beats A Good Time” and “Makes Me Wanna”.

“Samantha has been a huge part of making the songs come to life in each of the videos she has been in, and I hate to say this, but our on-screen romance has come to a definitive end,” says Justin. “That’s not to say she won’t be in any videos in the future, though. You never know where she might pop up.”

The upbeat and uplifting “Beauty Queen” sees Fancy take a closer look at a failed relationship. But rather than dwell on the past, Fancy instead feels empowered by the experience, resulting in him becoming a stronger, better person in the end.

“I’ve never been afraid of wearing my emotions on my sleeve,” says Justin. “Bad break-up songs might be cliché, especially in country music, but I see this song as a positive spin on a lesson learned. It’s the kind that song I’m confident my fans will be singing along to, while also understanding and embracing the meaning behind it.”

“I’ve been through it, and I freely admit that getting over someone you truly loved is one of the hardest things I’ve had to deal with in my life,” Justin explains. “But everything happens for a reason, so to anyone out there wondering if there are better days ahead…there are.”

Check out the video for “Beauty Queen” below, and stay up to date with Justin via his socials.