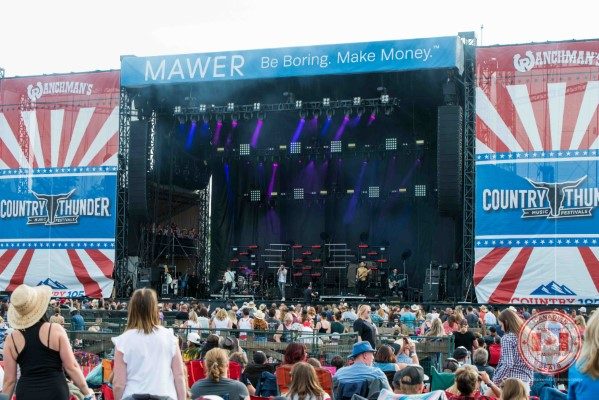 Stampede isn’t the only time in Calgary when you see cowboy boots, big belt buckles, and cowboy hats. Unlike Stampede, this is when the real country music lovers come out to play.

Unlike other years of Country Thunder, this year was the year of Women’s Thunder.

From an all phenomenal Female Friday to some of the best his and her acts in the business, the women were out to not just play, but in the best legendary fashion, entertain.

The women flew their flags high.

With two stages on-site, the organizers did an amazing job at ensuring that music enveloped you wherever you were on site.  The natural hills of the park ensured that both stage areas were intimate despite their vastness.

With most people entering through the north gate of the park, they were welcomed by the sounds of the Country 105 stage.  This is where you could hear some of the more intimate local artists like Jennie Harluk, whose sweet pleading version of “Jolene” accompanied just by her guitar left anyone hearing it wanting more. In between the acts on the main stage, you could hear Lauren Mayell doing all she could to help the crowd stay warm on a frost-warning cold Friday night playing both some newer standards along with her own music.

Kicking off the party on the main stage was Meghan Patrick, keeping the crowds going while the weather tried to scare them off. 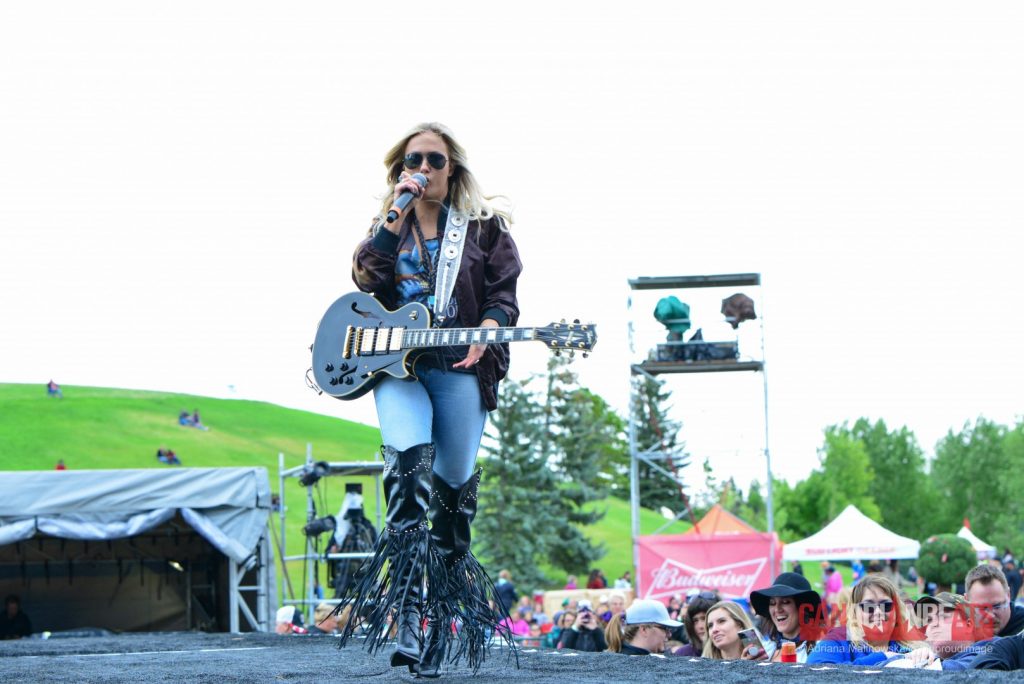 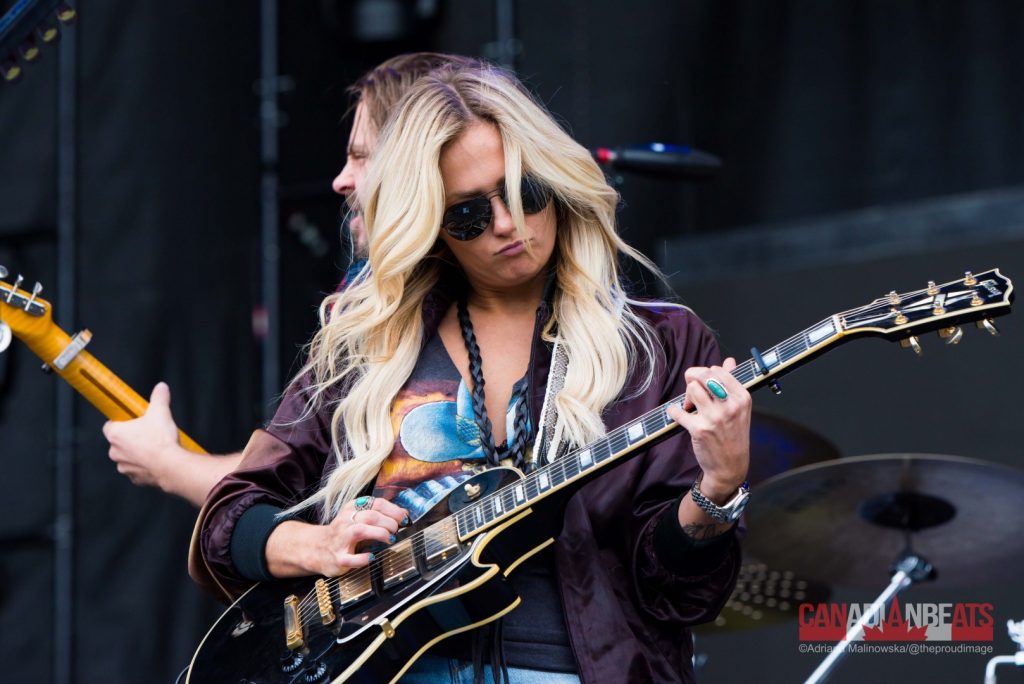 At the main stage, the crowds gathered, checking out various sponsors, getting various swag, while waiting for hometown favourite Lindsey Ell, who stepped on the stage as the stormy clouds of the day finally parted, as if just for her.

Wailing on her guitar able to keep up with rock n roll greats, she shared her love for her home town of Calgary with each note sung. 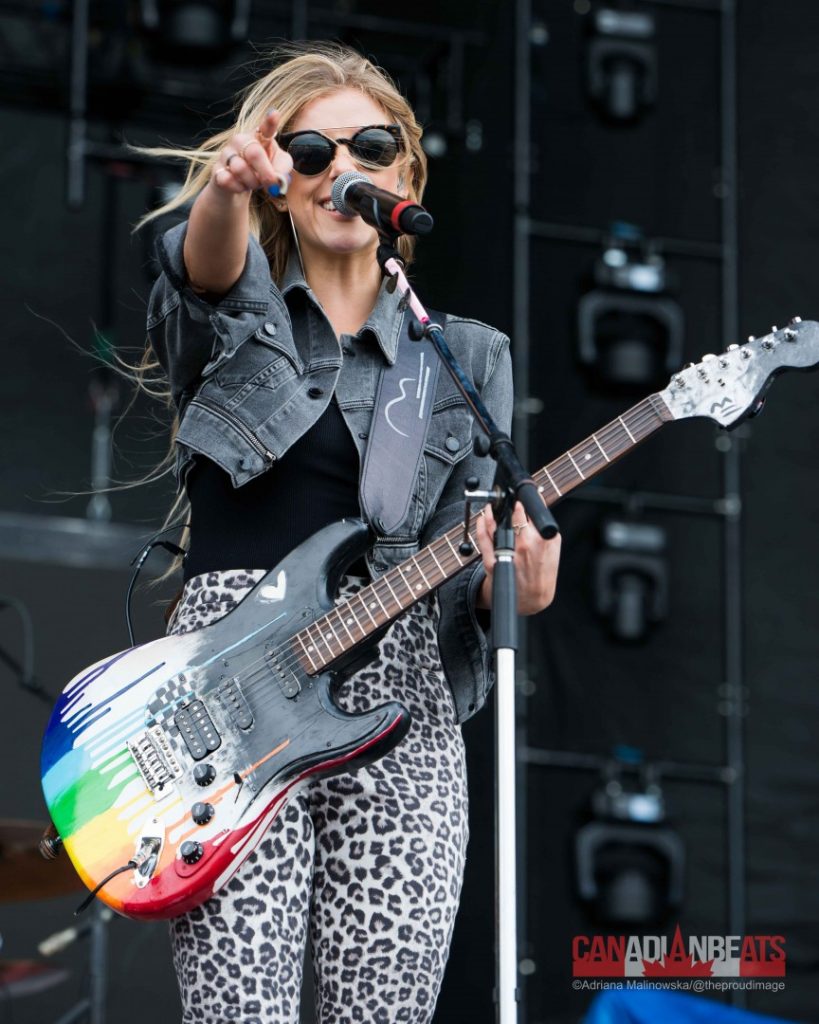 One of the Grande Dames of country music showed them all how it’s done with glare and style. Tanya Tucker’s twang pulled at heartstrings and her voice reaching depths that only wisdom and experience on stage can bring out.  Singing some of her classic favourites while also surprising the crowd with an unexpected new tune or two, her flare of bright pink hair showing the crowd her support for her friend’s cancer battle.

Tanya made sure to interact with the throngs of fans, making her way up the ramp and walkway to get closer to them, signing posters mid-concert and engaging with security bringing everyone closer to the stage in spirit. 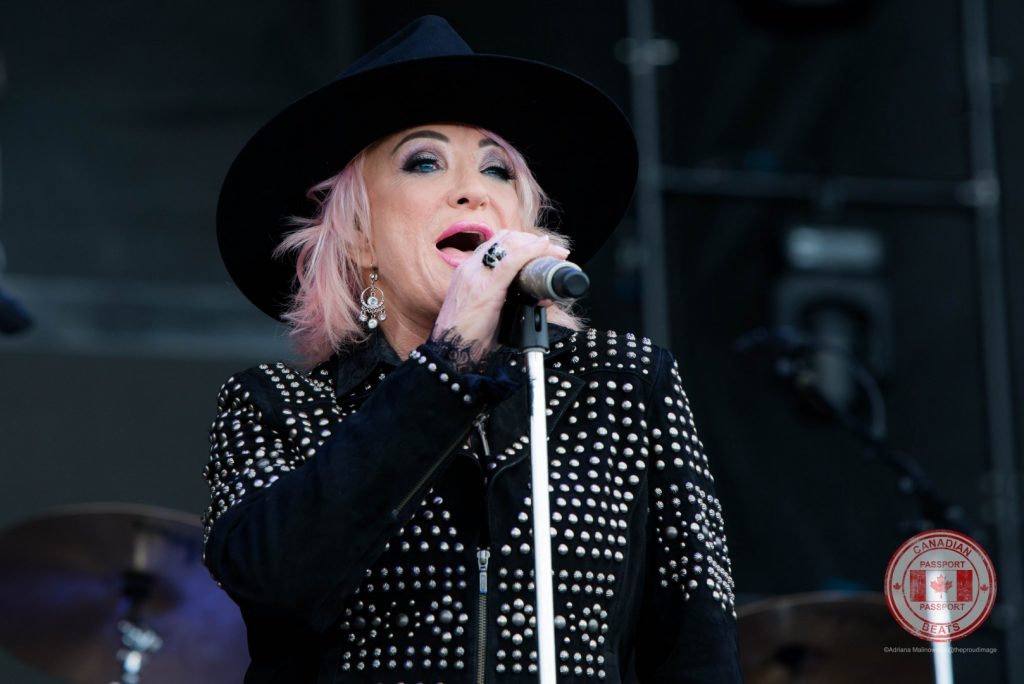 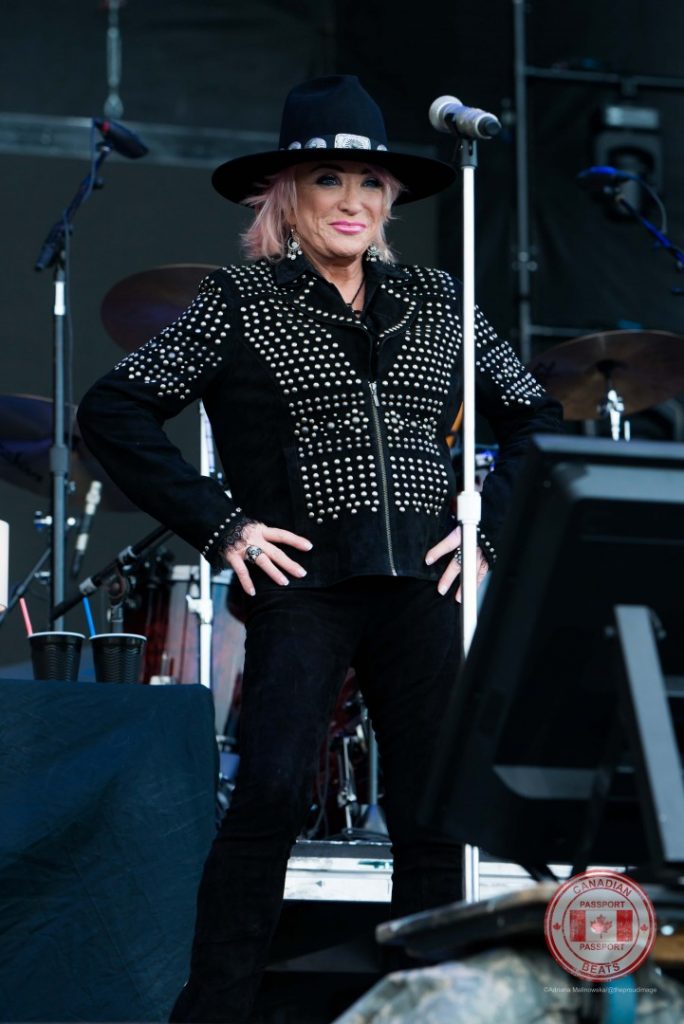 The headliner of the day of the dames, of course, was the legendary Miranda Lambert.

With the temperatures dropping she hit the stage, getting the crowd roaring and jumping, warming them up.  A well-practiced show with great sound effects and graphics behind her, she entertained with her music.  The video quality concert truly was a treat for her fans.

The women of the weekend continued to entertain, with Mariya Stokes on the Country 105 stage, and Lauren Alaina hitting the main stage on Saturday night, along with Terri Clark on Sunday.  Terri’s surprise guest Dallas Smith, got the crowd on their feet and singing “One Drink”.  The women showed the men that they can sing and play just as well, if not better than they could. 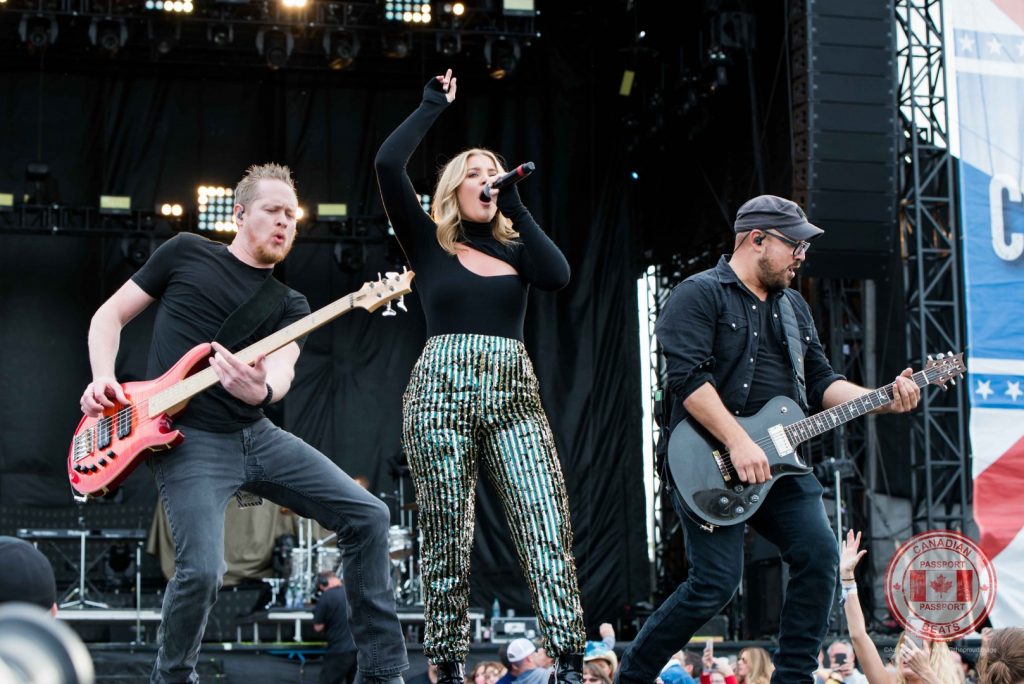 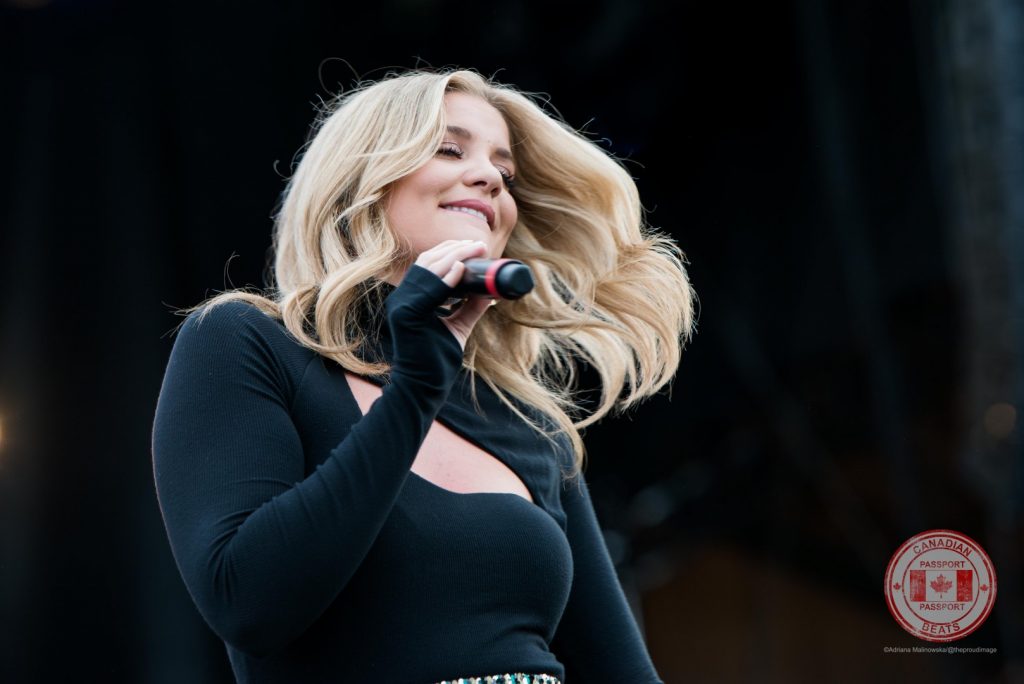 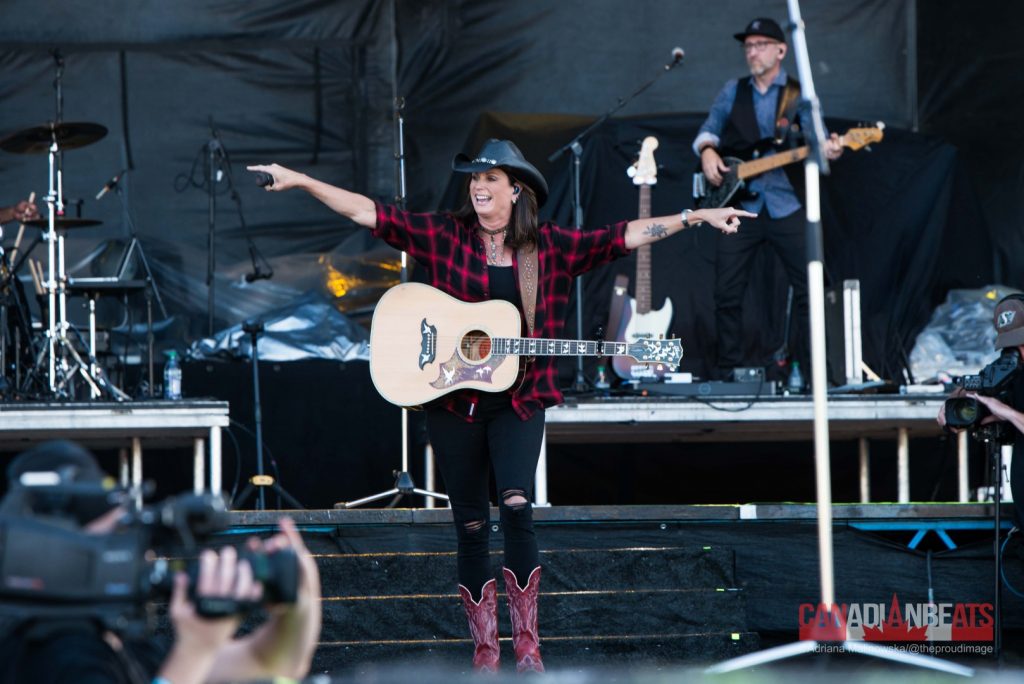 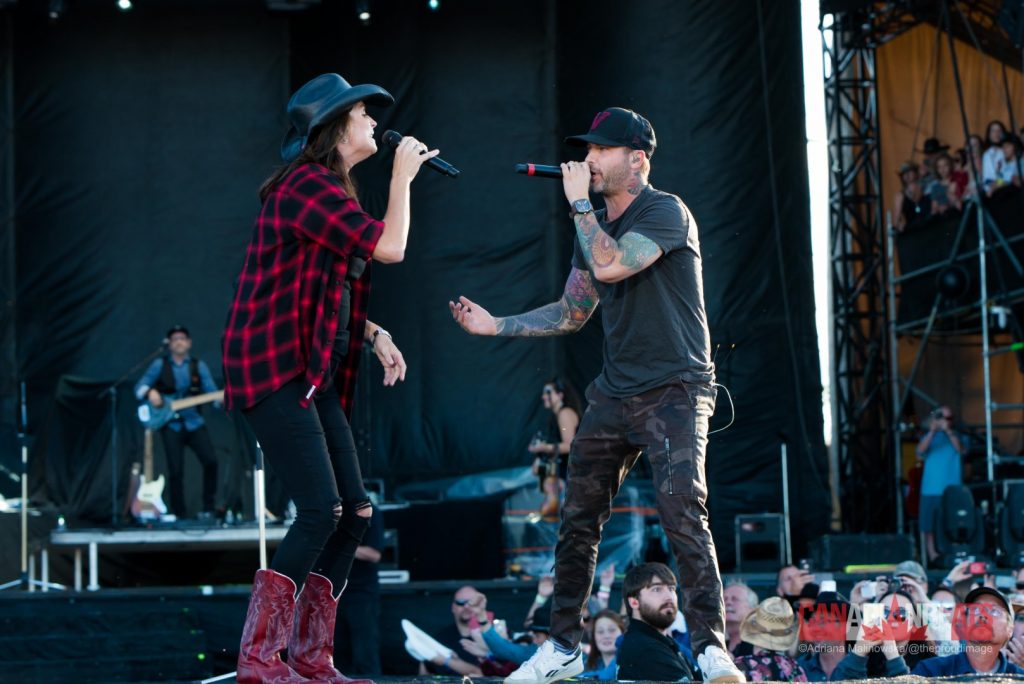 As parts of Midnight Lights, Renegade Station, Leaving Thomas, and Kaley Bird with JJ Shiplett, the women highlighted how they were such integral parts of their duos and groups. 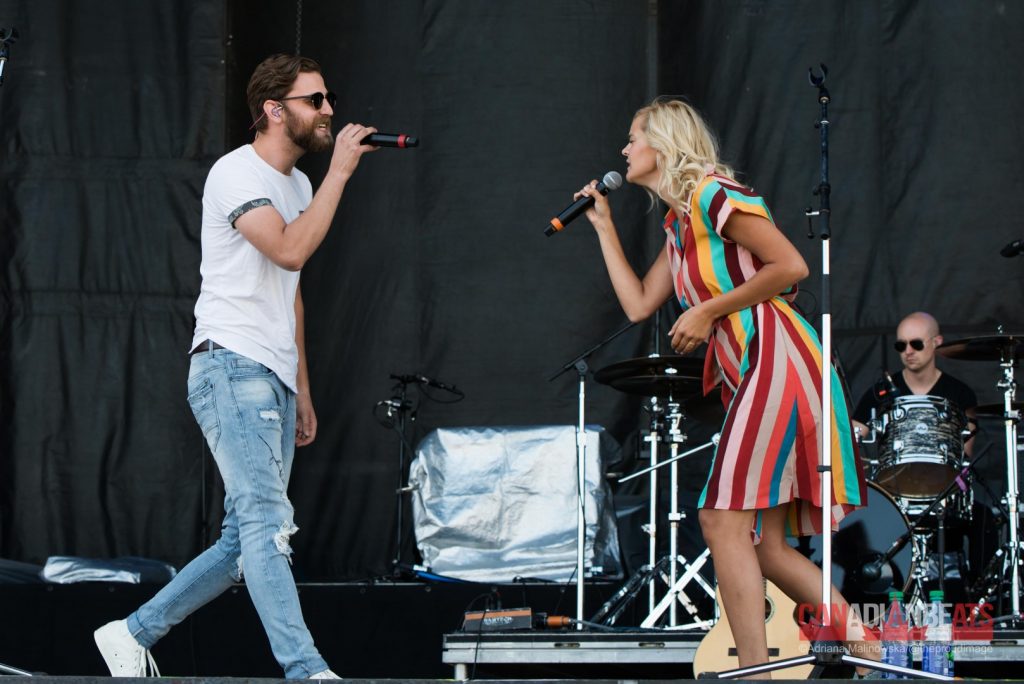 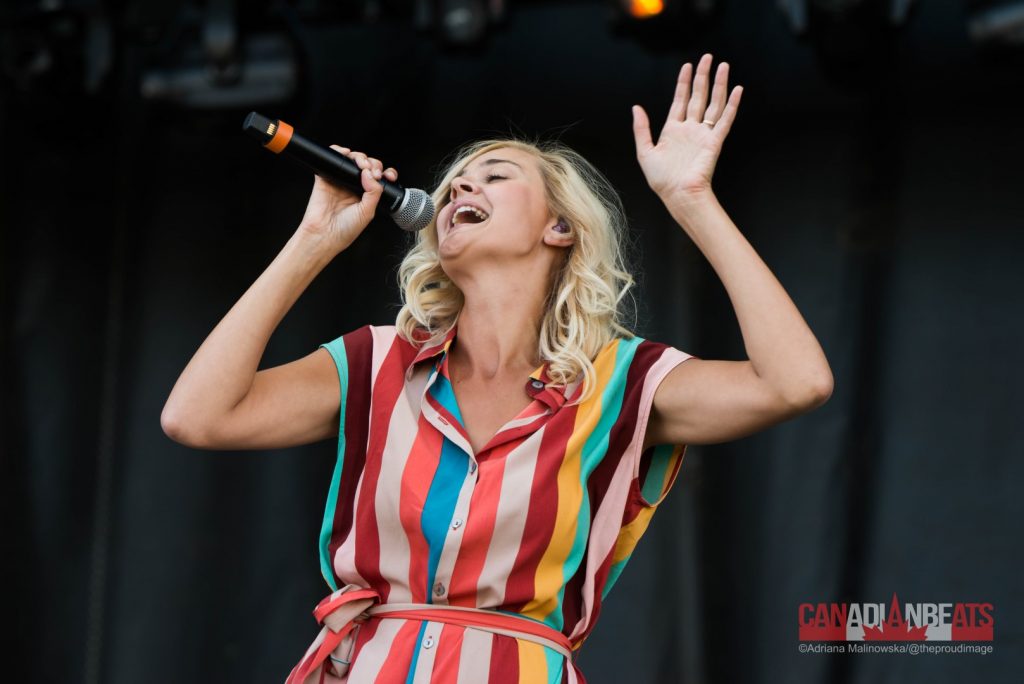 Of course, the headliners on the main stage on Saturday, Jake Owen, and Jason Aldean on Sunday, brought the house down.  The music foot-stomping, the shows, amazing, and the crowds loved it. 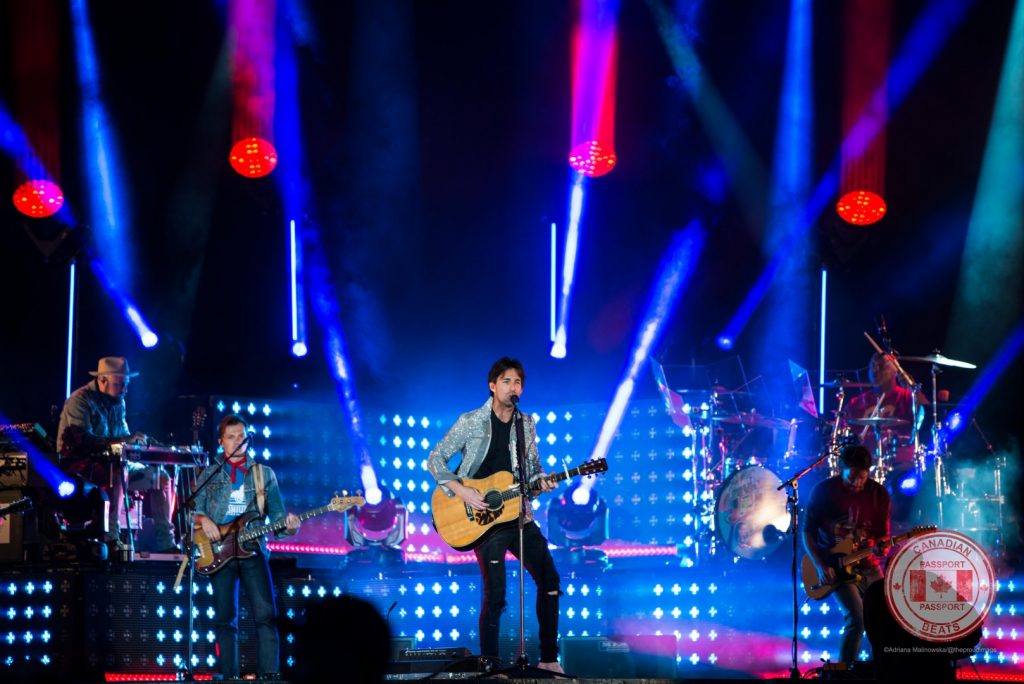 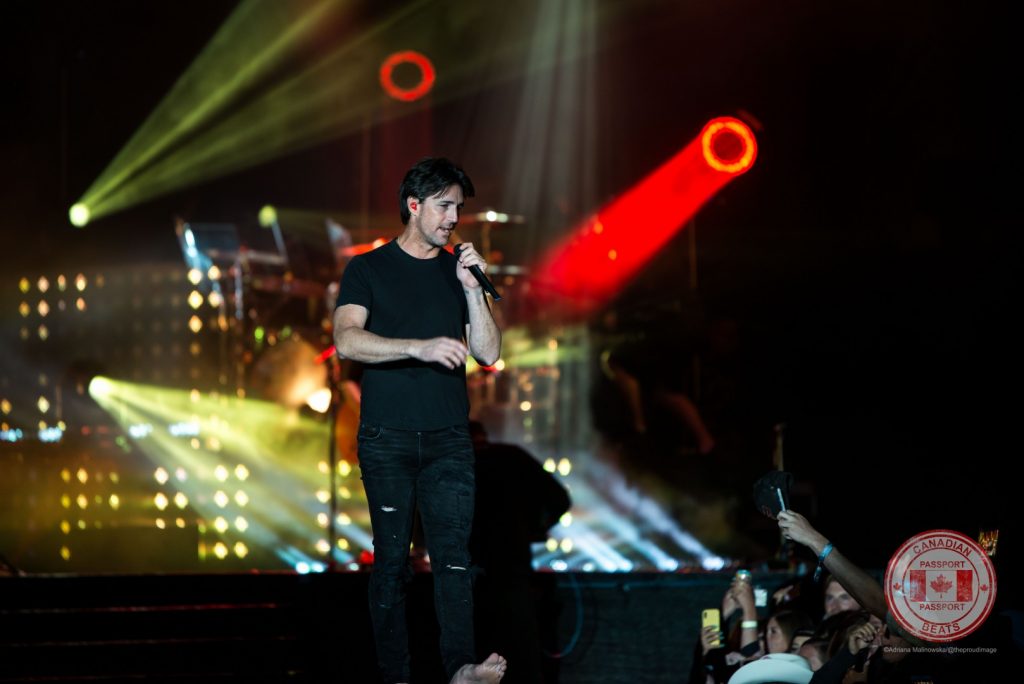 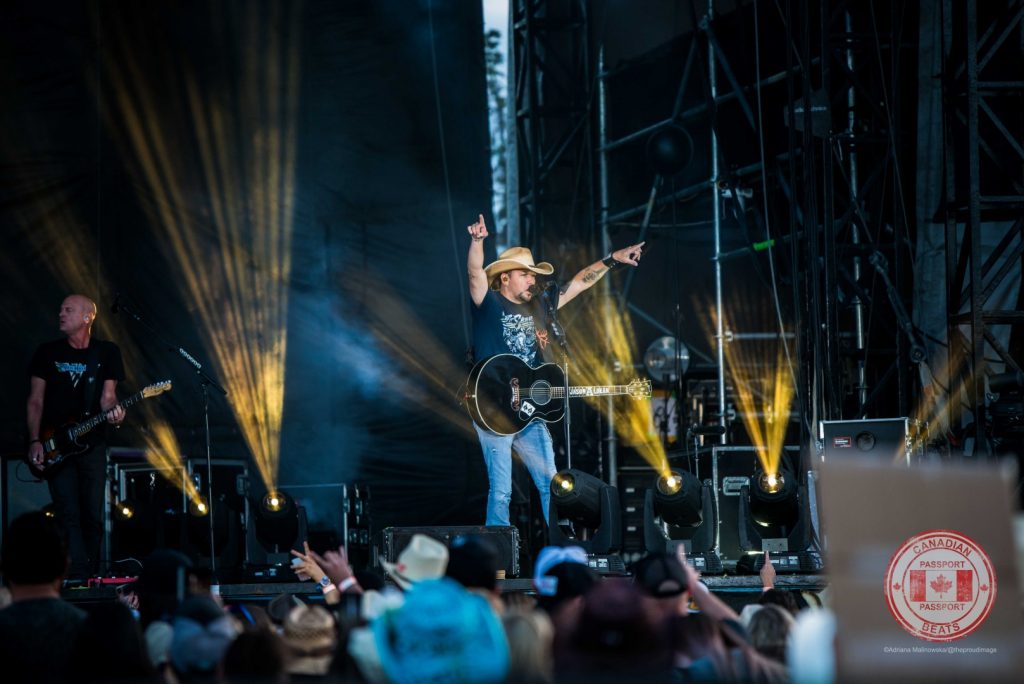 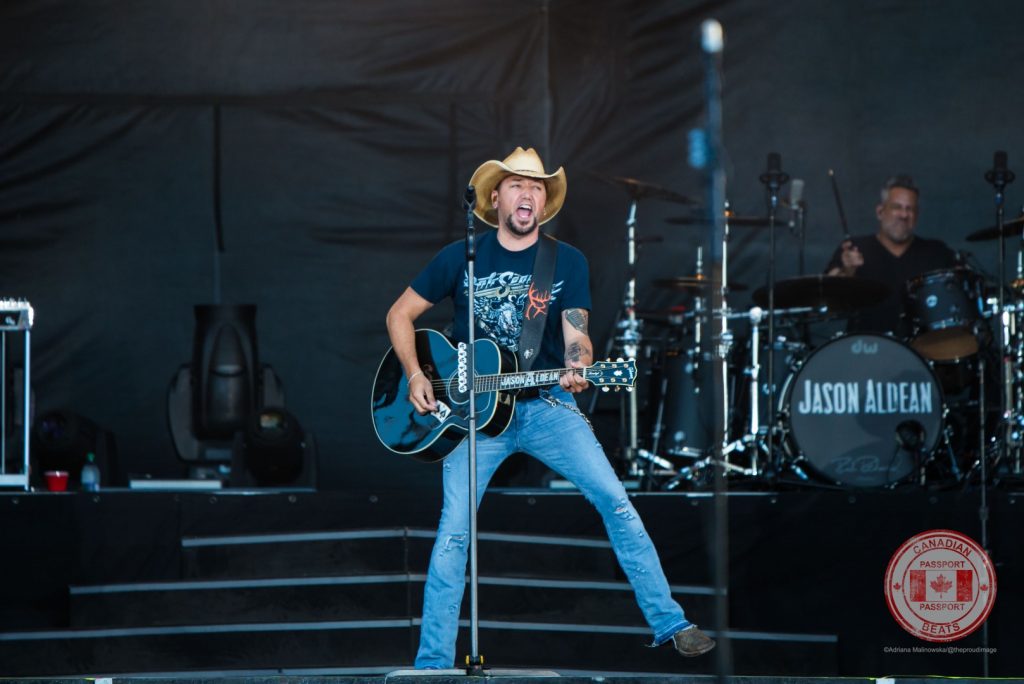 But, Country Thunder Calgary 2019, was truly a stunning showcase of the Women of Country Music.

May they keep Thundering on and showing the men how it’s done right. 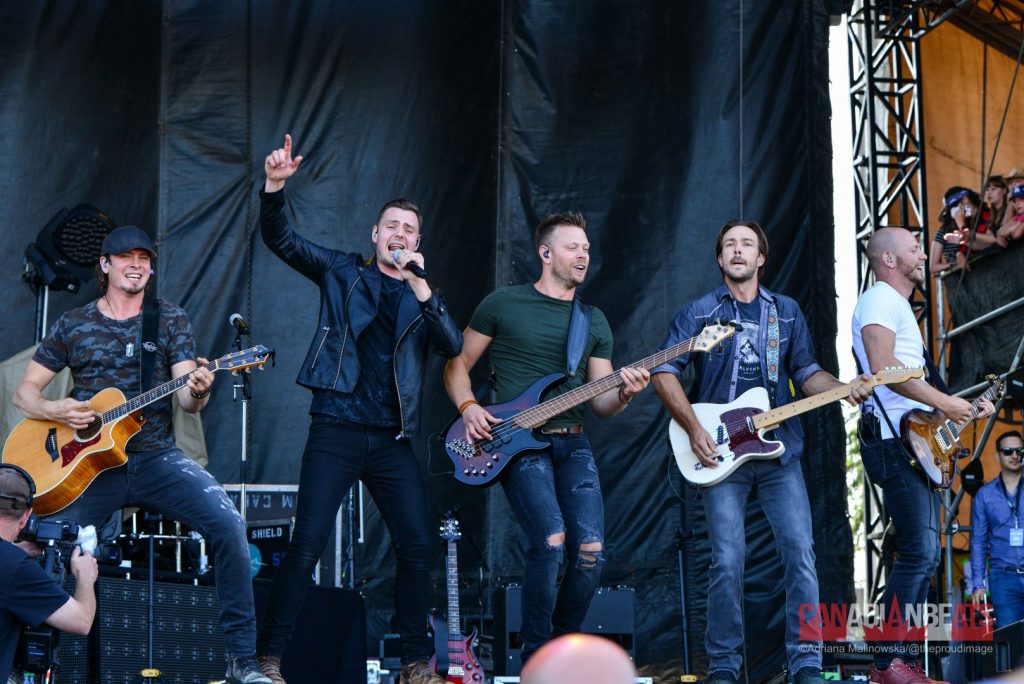 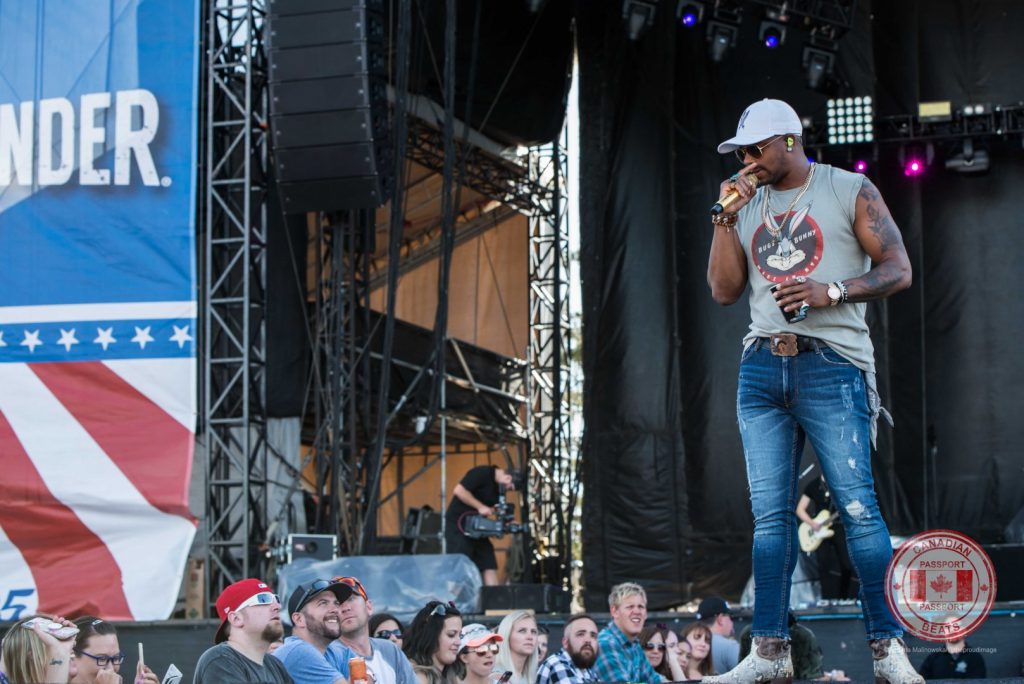 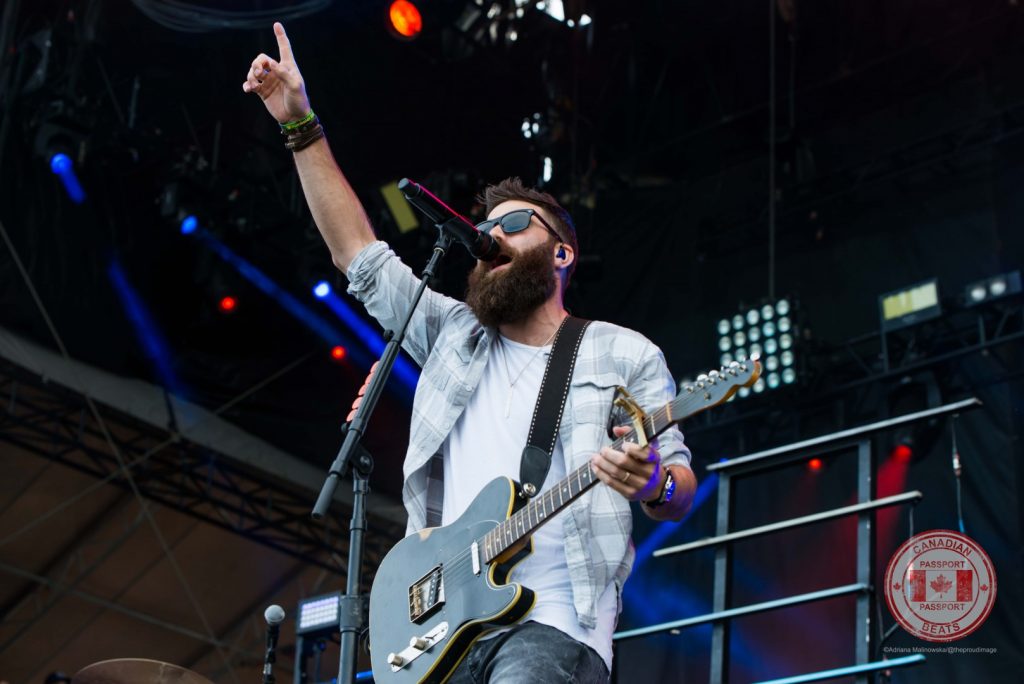 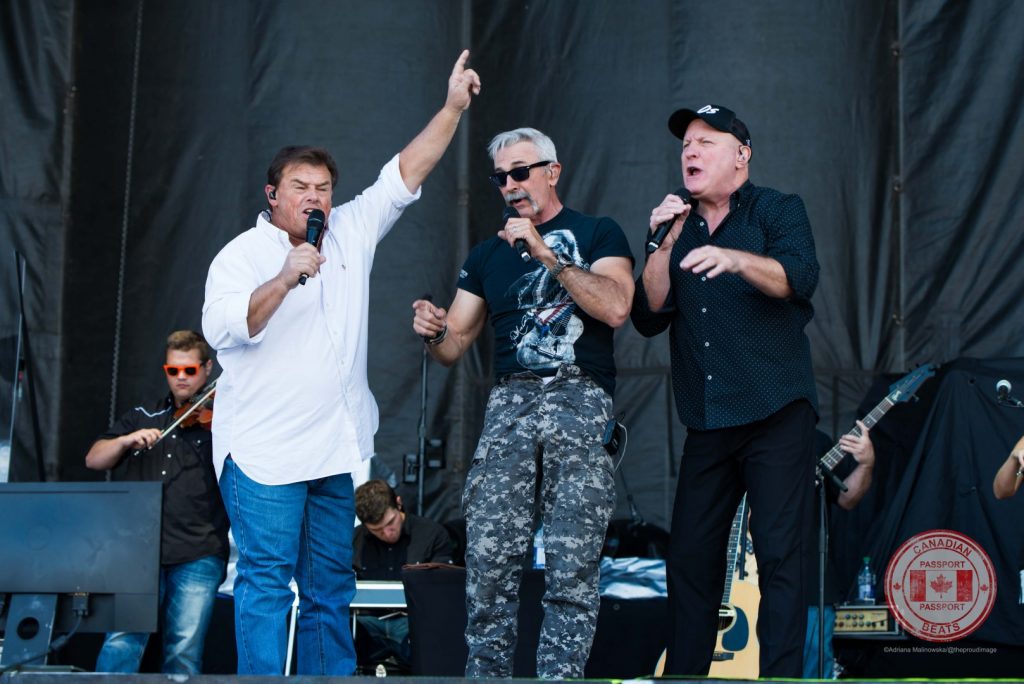 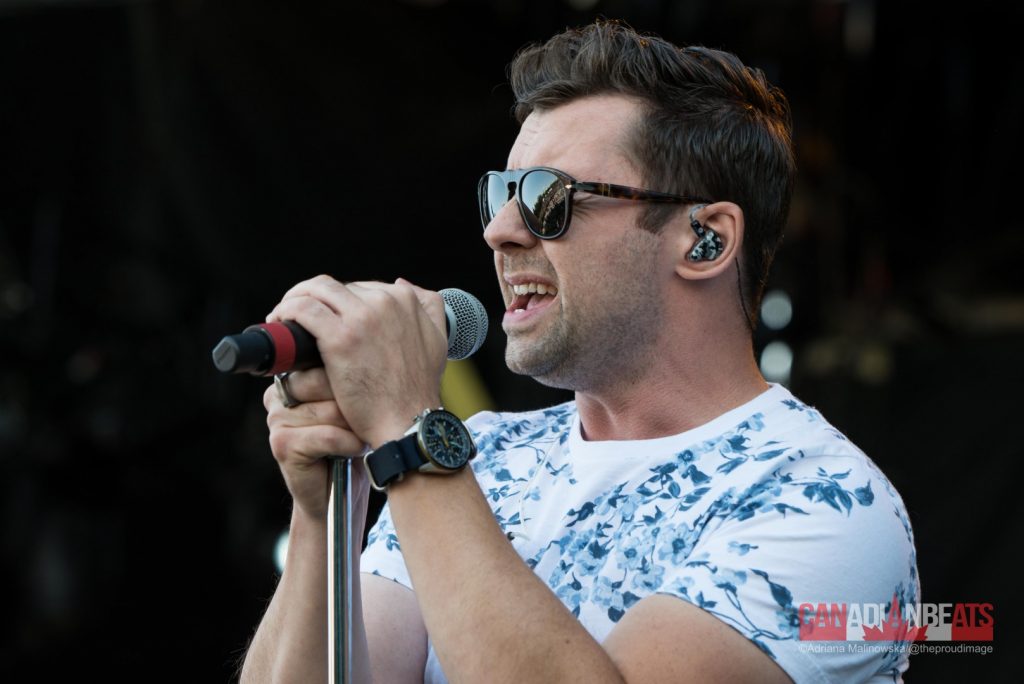 For even more photos from the festival, head to our Facebook page!