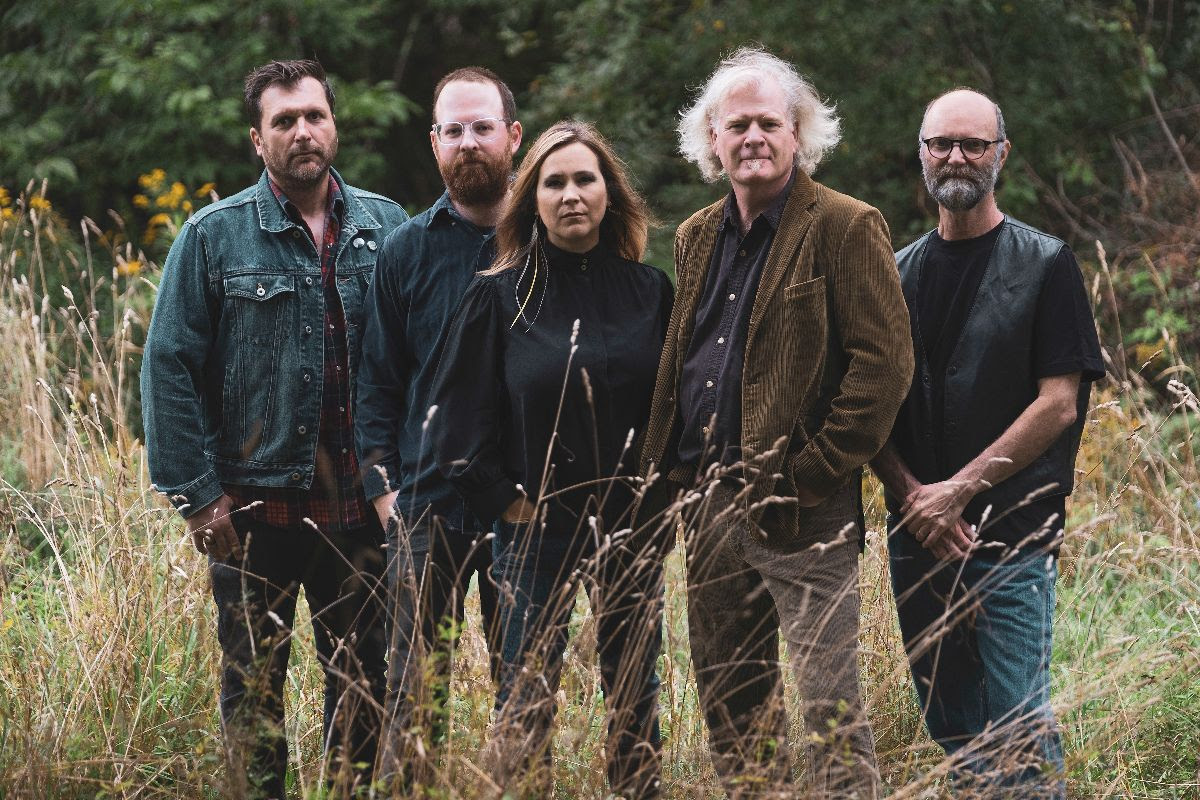 East Coast Folk artists Jessica Rhaye and The Ramshackle Parade share their brand new single/video “Come A Little Closer” and announce the release of their forthcoming album, Sunshine Baby, due out on May 5, 2023. The new single (written by Rhaye and Brent Mason) is a fun, country-tinged love song about letting the world go by and taking solace where you can that finds Rhaye channeling her East Coast musical roots with a bit of a Sixpence None the Richer’s ‘Kiss Me’ vibe haunting the edges.

“This song took on many different arrangements and song titles during the pre-production stages for the album,” shares Rhaye. “We wanted it to have a fun, loose, sun-kissed easy listening feel. Something to move and dance to.”

The new single is the follow-up to lead single “Sunshine Baby,” co-written by Rhaye and band members Bill Preeper and Sandy MacKay. It offers a balm to those experiencing struggle and doubt.

“It’s about being there for and encouraging anyone who’s going through a difficult time,” Rhaye says, “sharing some light with them, being their sunshine, and helping them overcome whatever’s bringing them down.”

Directly inspired by the book How to Write One Song by Wilco’s Jeff Tweedy, on “Sunshine Baby,” Rhaye took a step outside her comfort zone by playing piano.

“I have no piano training, but I just started playing a couple of pulsing chords, and the song came to me very quickly.”

What’s The Story About The “Come A Little Closer” Video?

Filmed, produced, and edited by Jordan Mattie (the same director who did the incredible “Blowin’ in the Wind” video that has over 10M views), conceptualized, and co-produced by Rhaye. The video was filmed in an empty, run-down old farmhouse; each room was adorned with a crazy wallpaper pattern and shag carpet to match.

“We threw an old guitar from room to room (scene to scene), wore some funky clothes, and danced, so much that the house was actually moving! I love how Jordan was able to stitch together the guitar throws and catches seamlessly in this fun, light-hearted video,” shares Rhaye.

With the release of Sunshine Baby, Jessica Rhaye’s second album with The Ramshackle Parade, the New Brunswick-based singer/songwriter expands her reach as a lyricist and vocalist with a set of alternately personal and observational songs that manage to be incredibly intimate and cinematic in scope simultaneously. While Rhaye illuminates the darker corners of her world on some tracks, the album’s lead single and the title track make it clear she’s never lost sight of the possibility for redemption and hope. The result is a beautiful and powerful album – one that telegraphs the joy and depth of connection Jessica Rhaye and The Ramshackle Parade have found in working together in equal measure.

Watch the video for “Come A Little Closer” below and stay up to date with Jessica Rhaye and The Ramshackle Parade via their socials.