Home / Shows / Tenille Townes in Vancouver, BC – IN PHOTOS

Tenille Townes in Vancouver, BC – IN PHOTOS 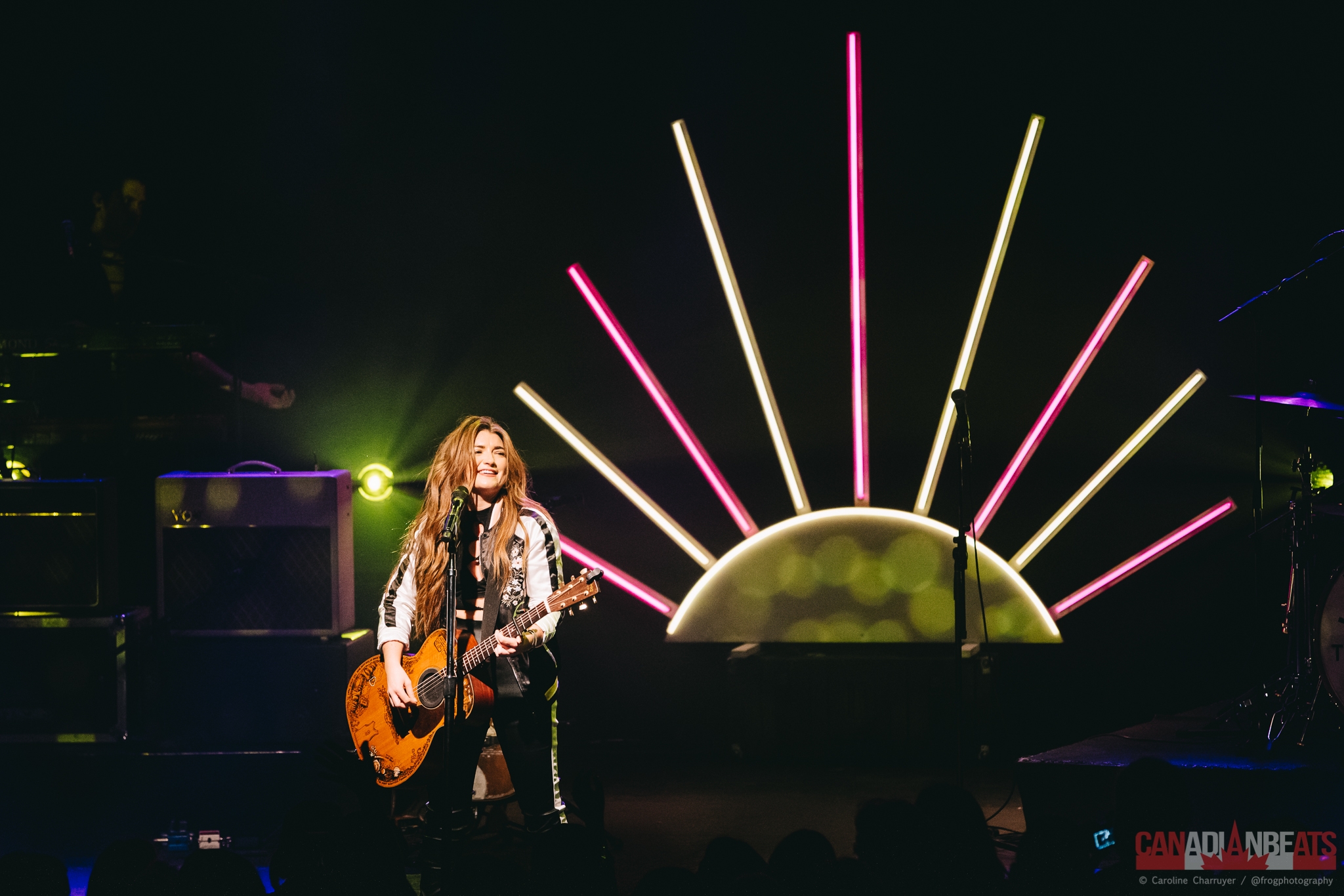 On Friday, Canadian country singer and songwriter Tenille Townes brought her Side A + B tour to a sold-out Commodore Ballroom in Vancouver, BC.

Support act Nate Haller warmed up the crowd with songs from his 2022 debut album, Party in the Back. 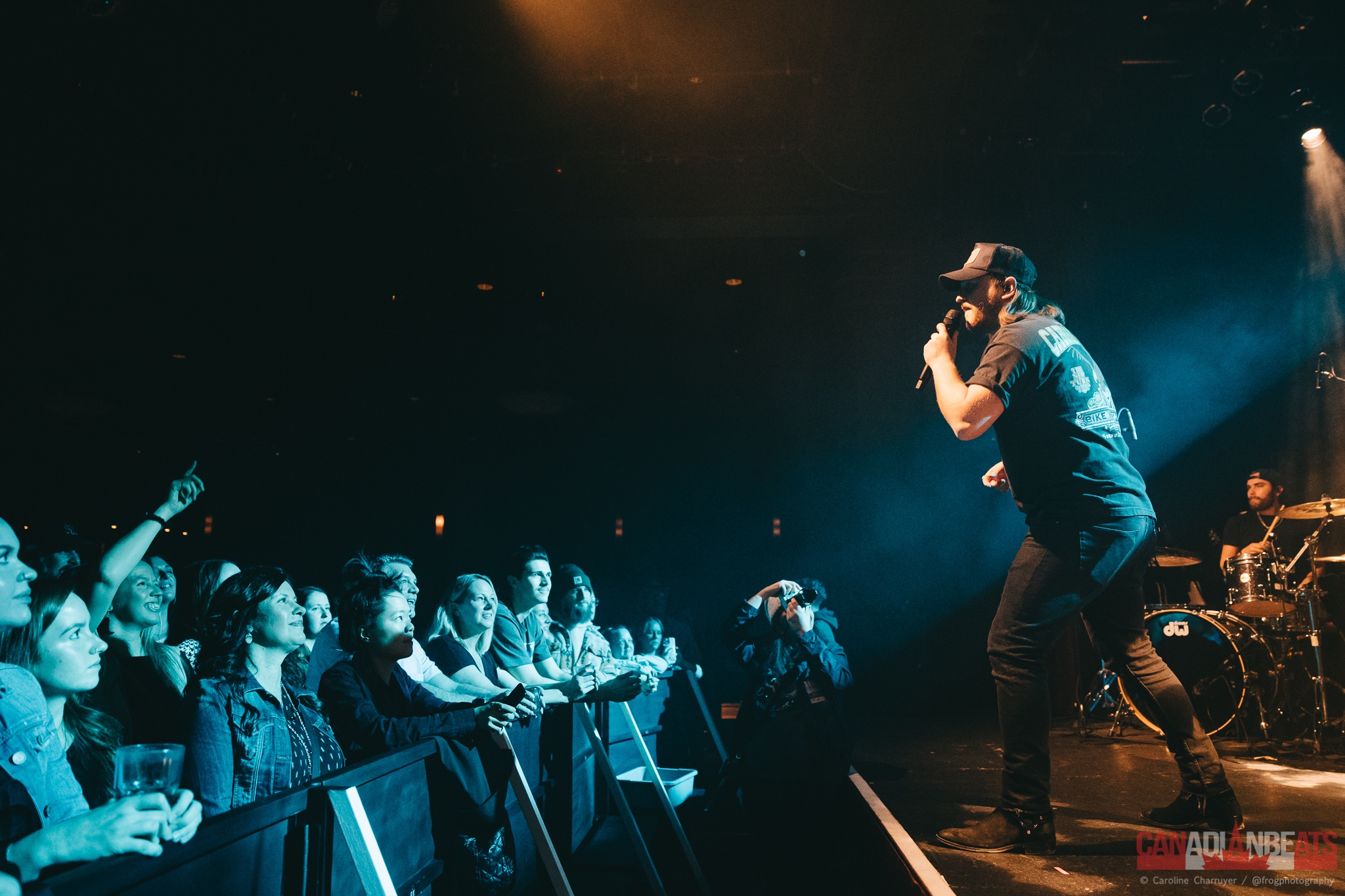 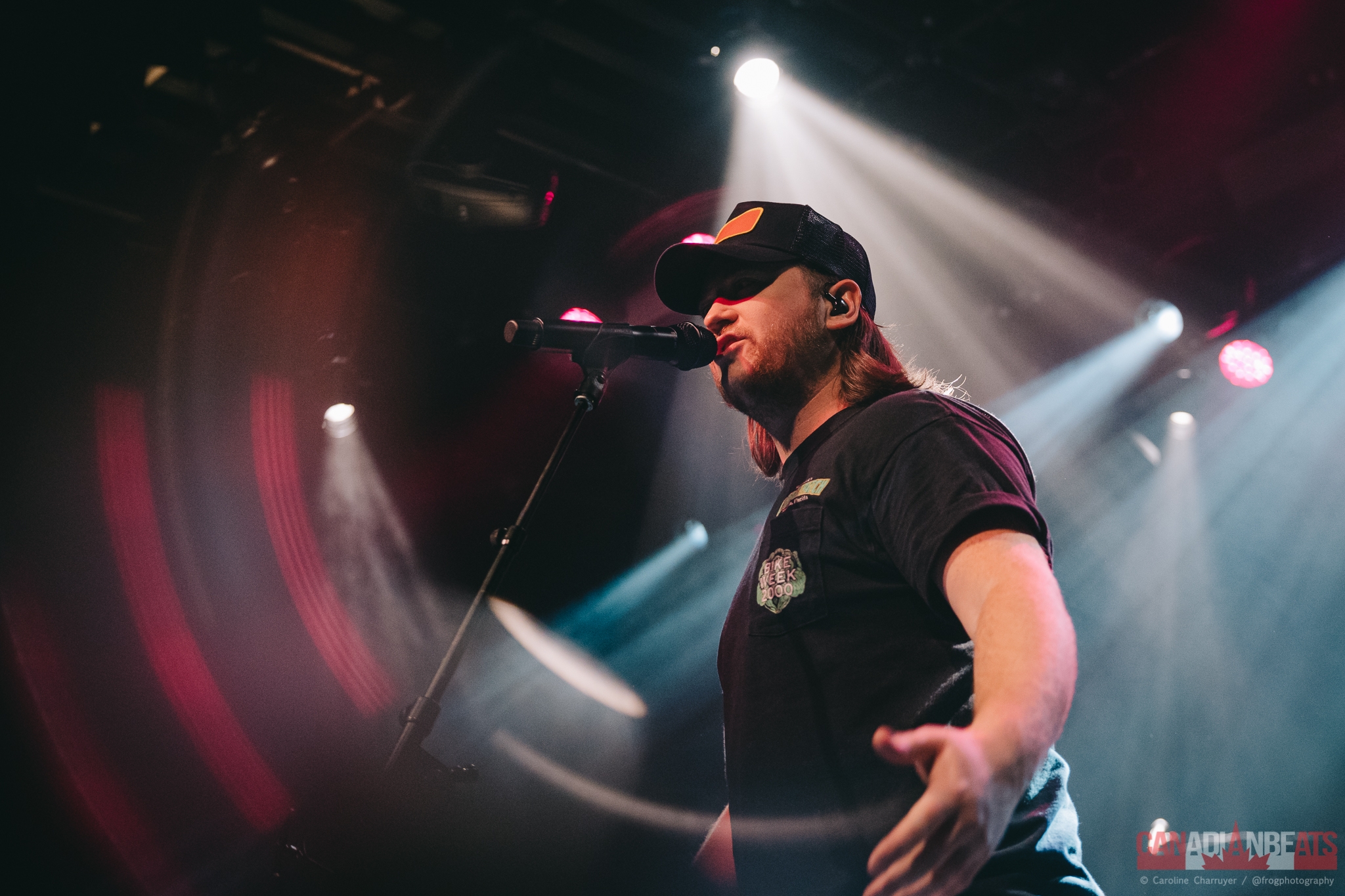 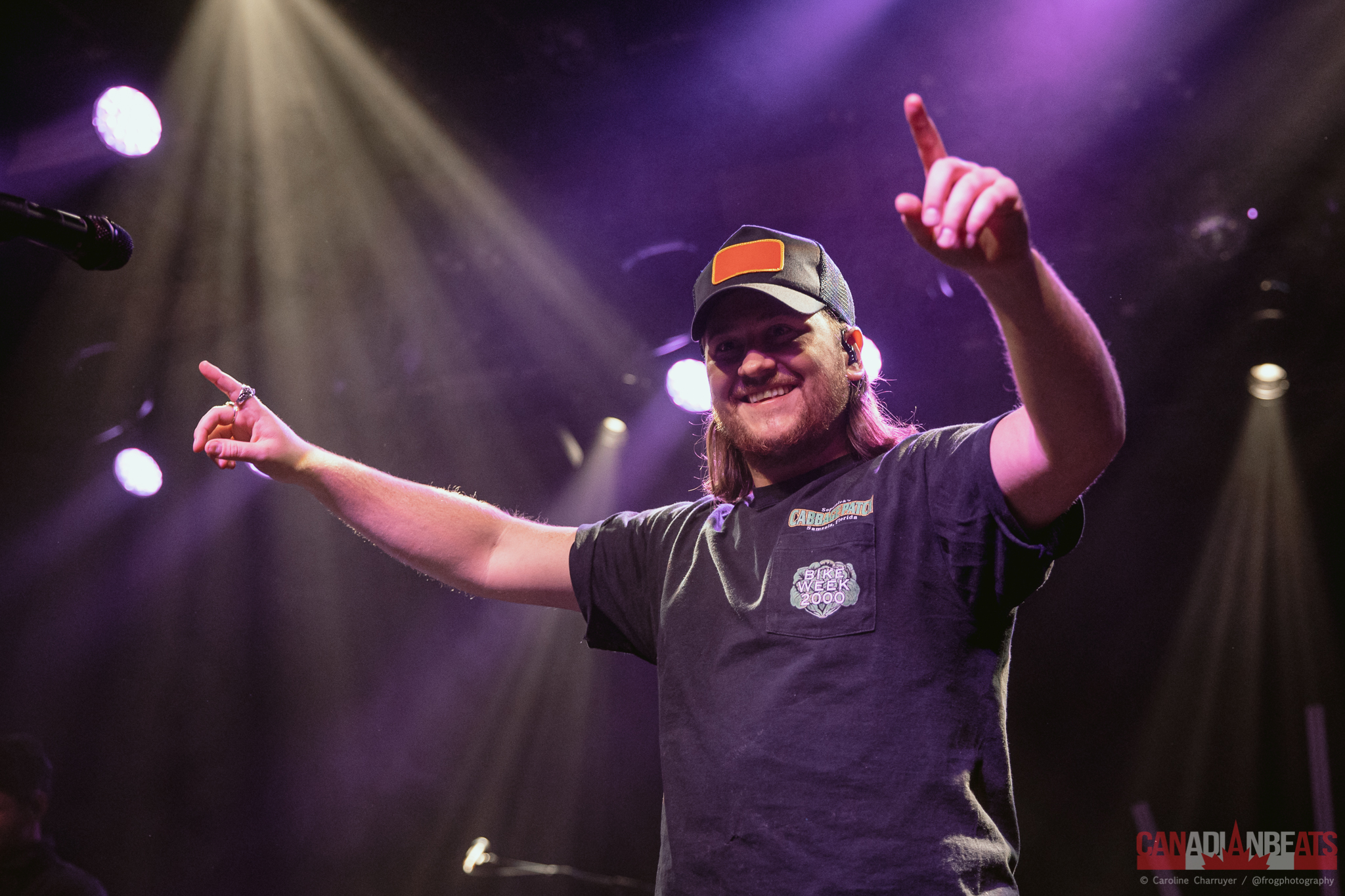 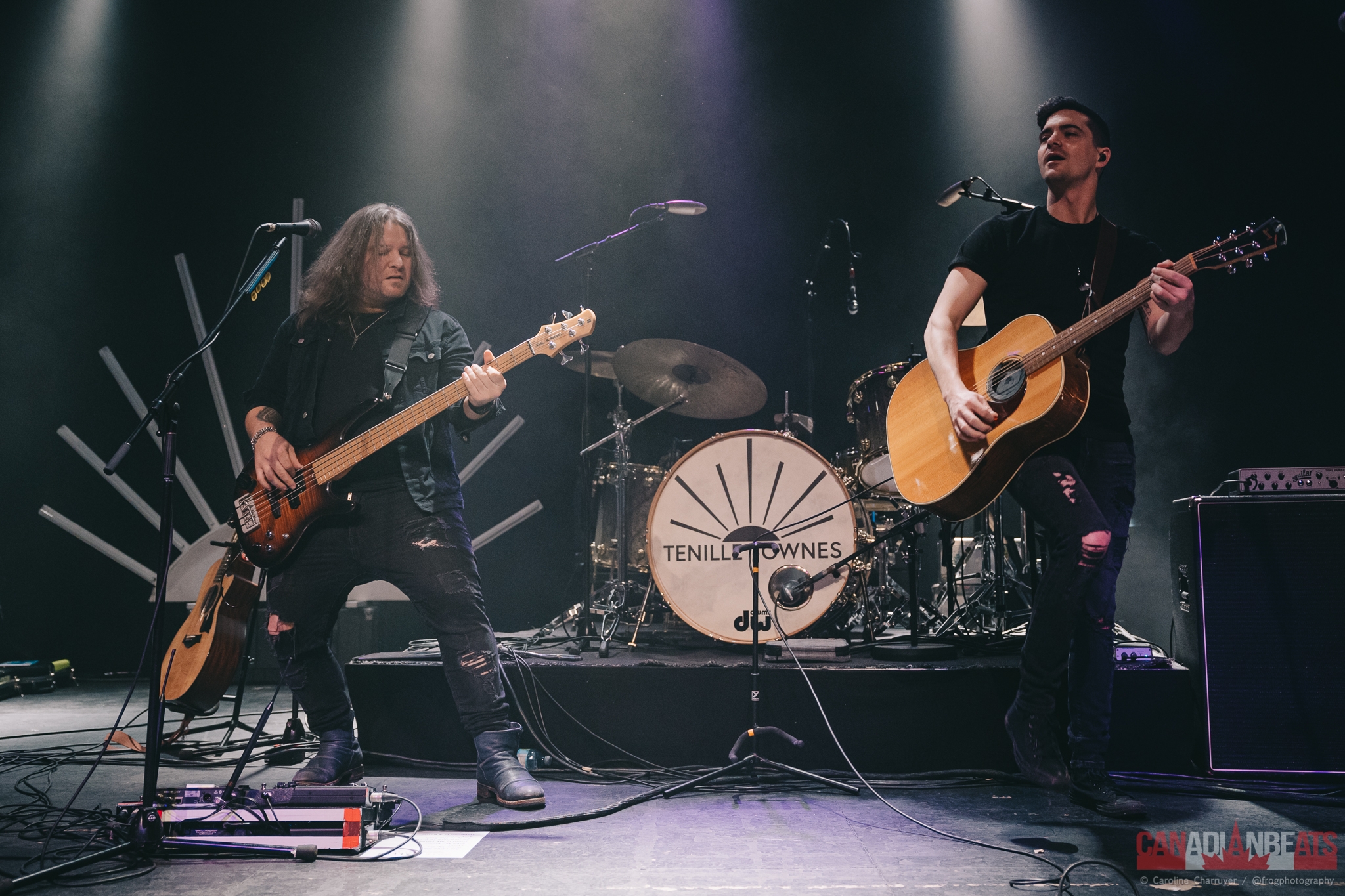 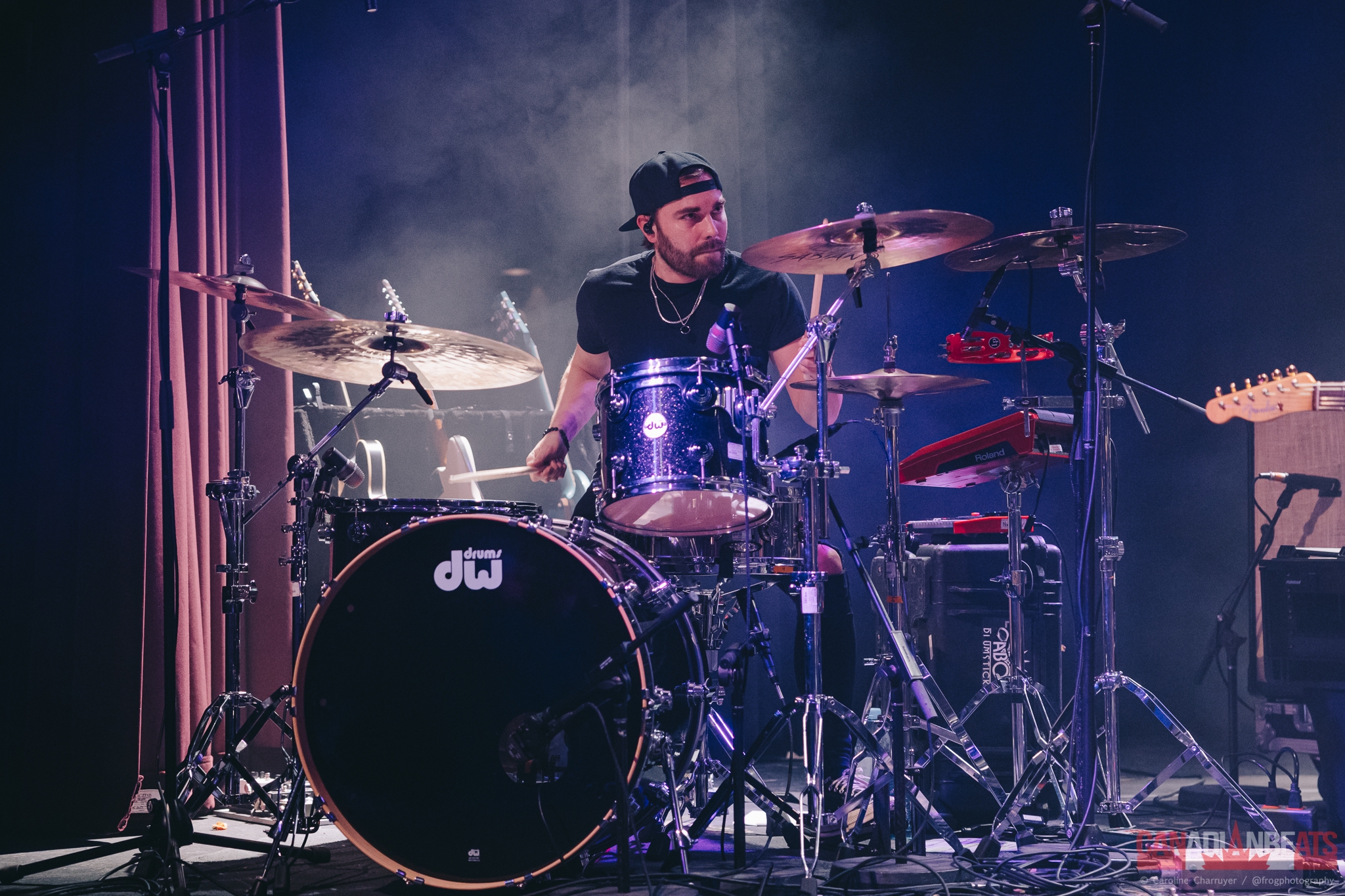 Shortly after, Tenille Townes took the stage, and before she could even start the first notes, the crowd spontaneously started to sing Happy Birthday! After the emotional moment, she opened her set with a solo acoustic song, “Where You Are.” Her band joined her on stage to continue the show, including a cover of the iconic Alanis Morissette “Ironic” and a great duet with Nate Haller.

The night ended under thunderous applause and birthday cake brought by Townes’ crew.

The Side A + B tour continues until January 29th in Winnipeg. Townes is also slated to perform at the 2023 Juno Awards in March. 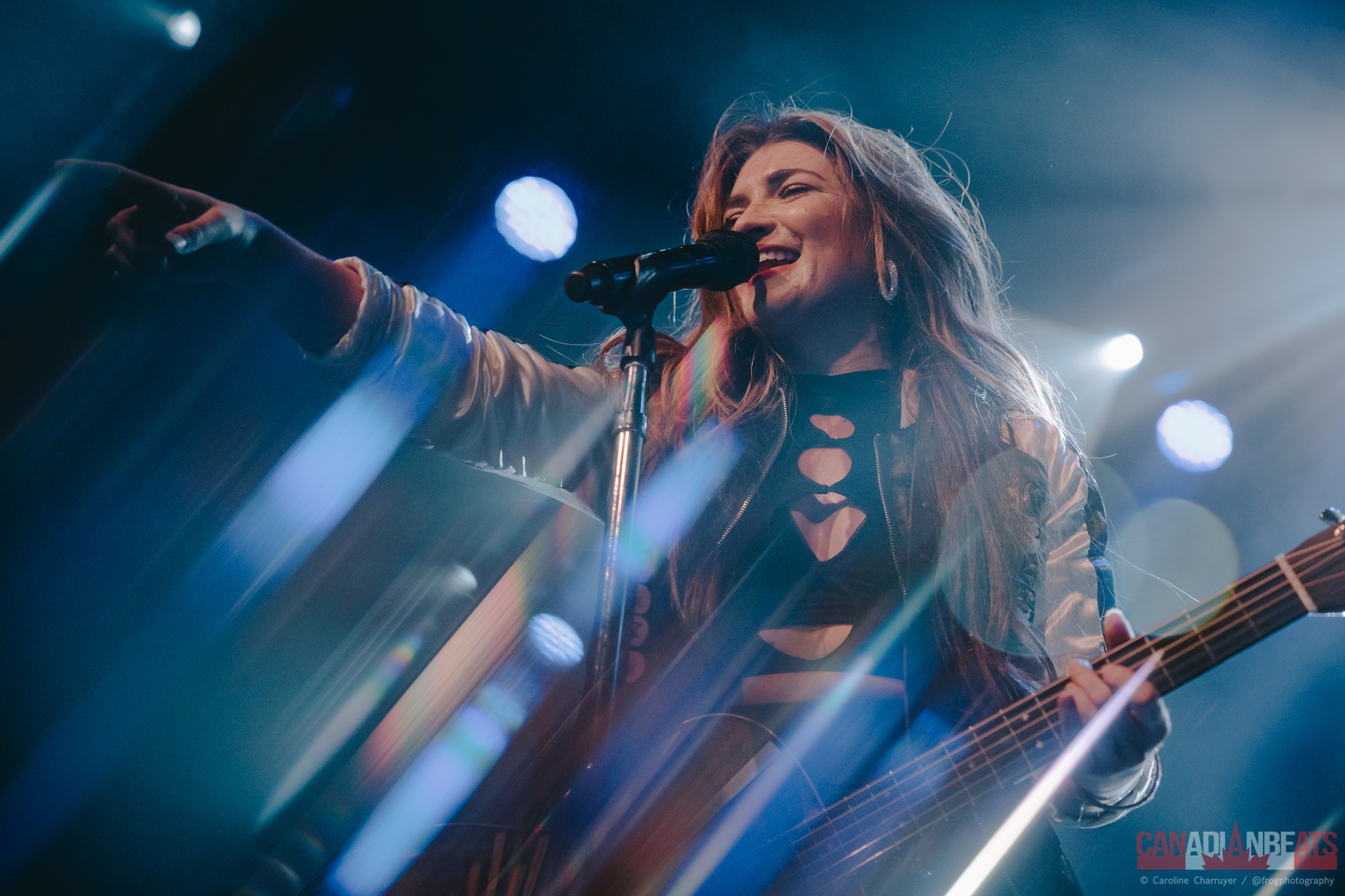 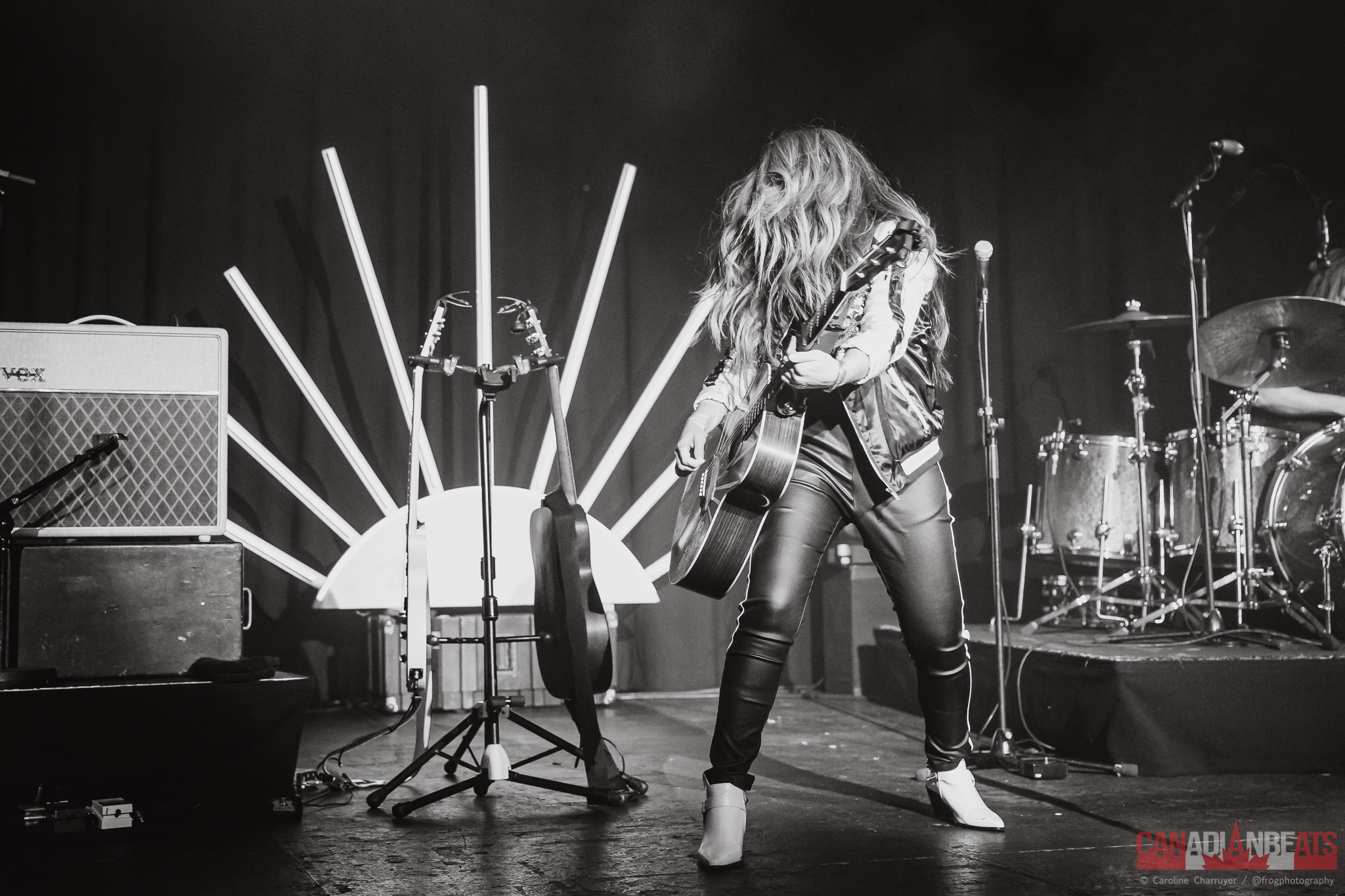 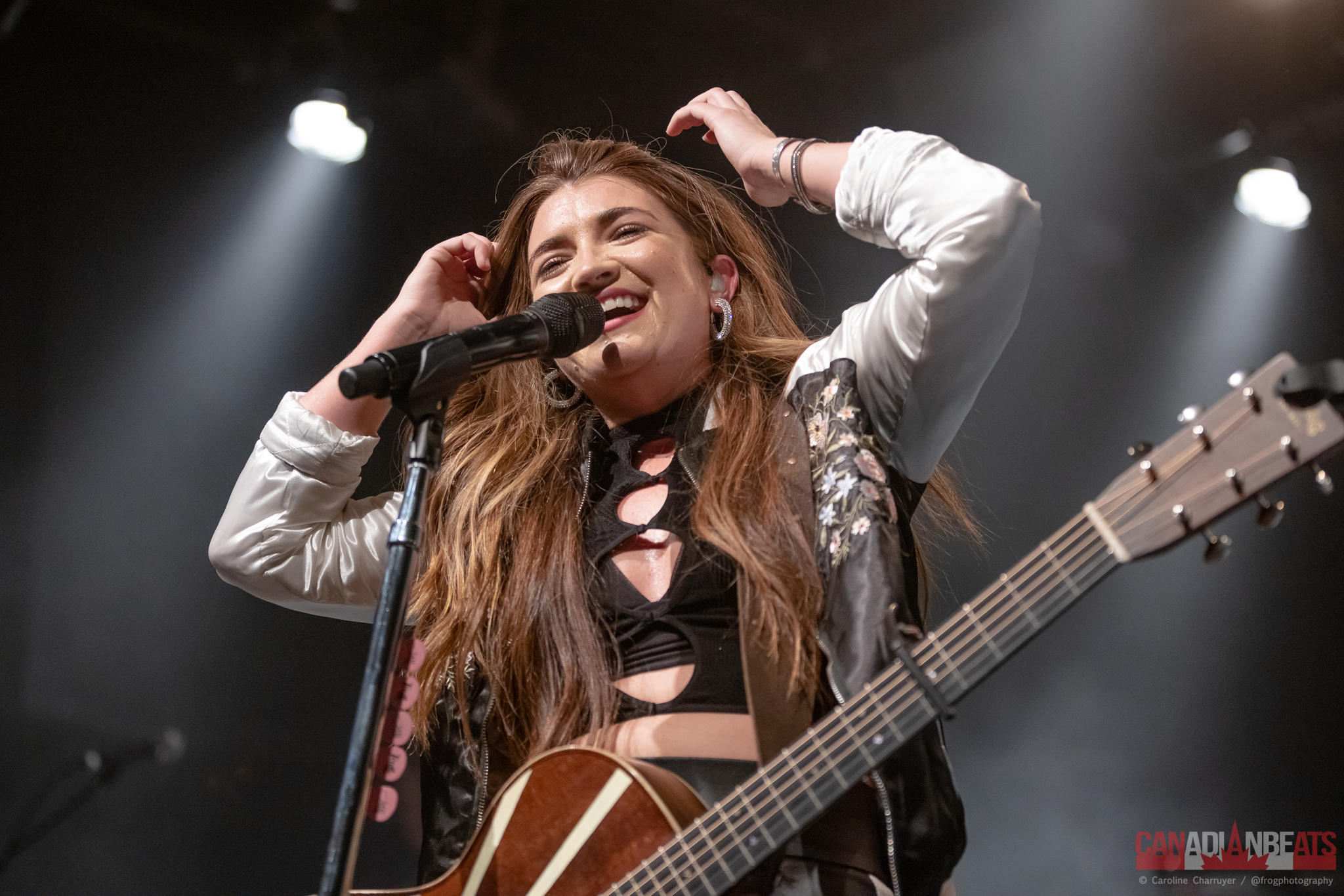 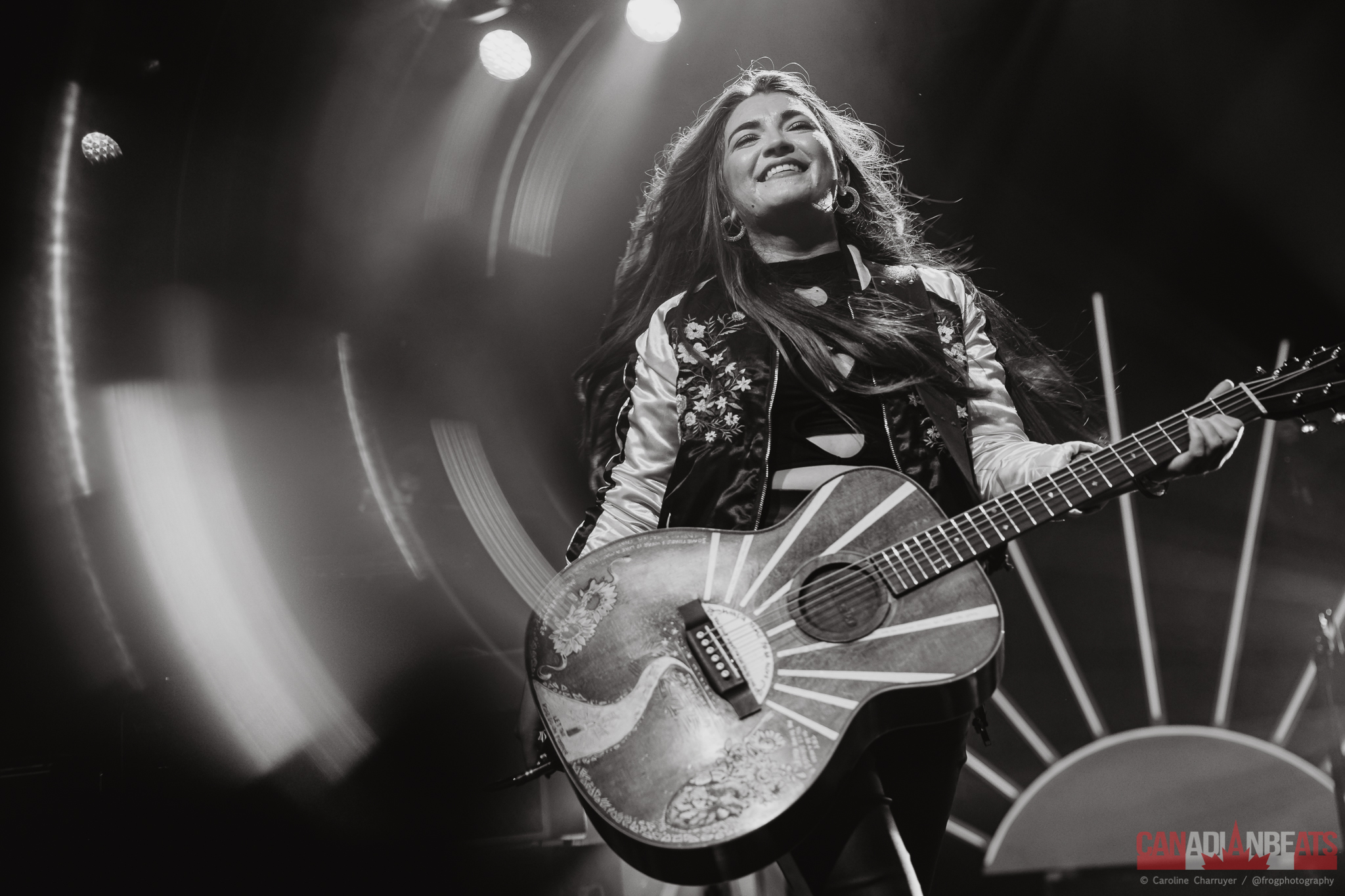 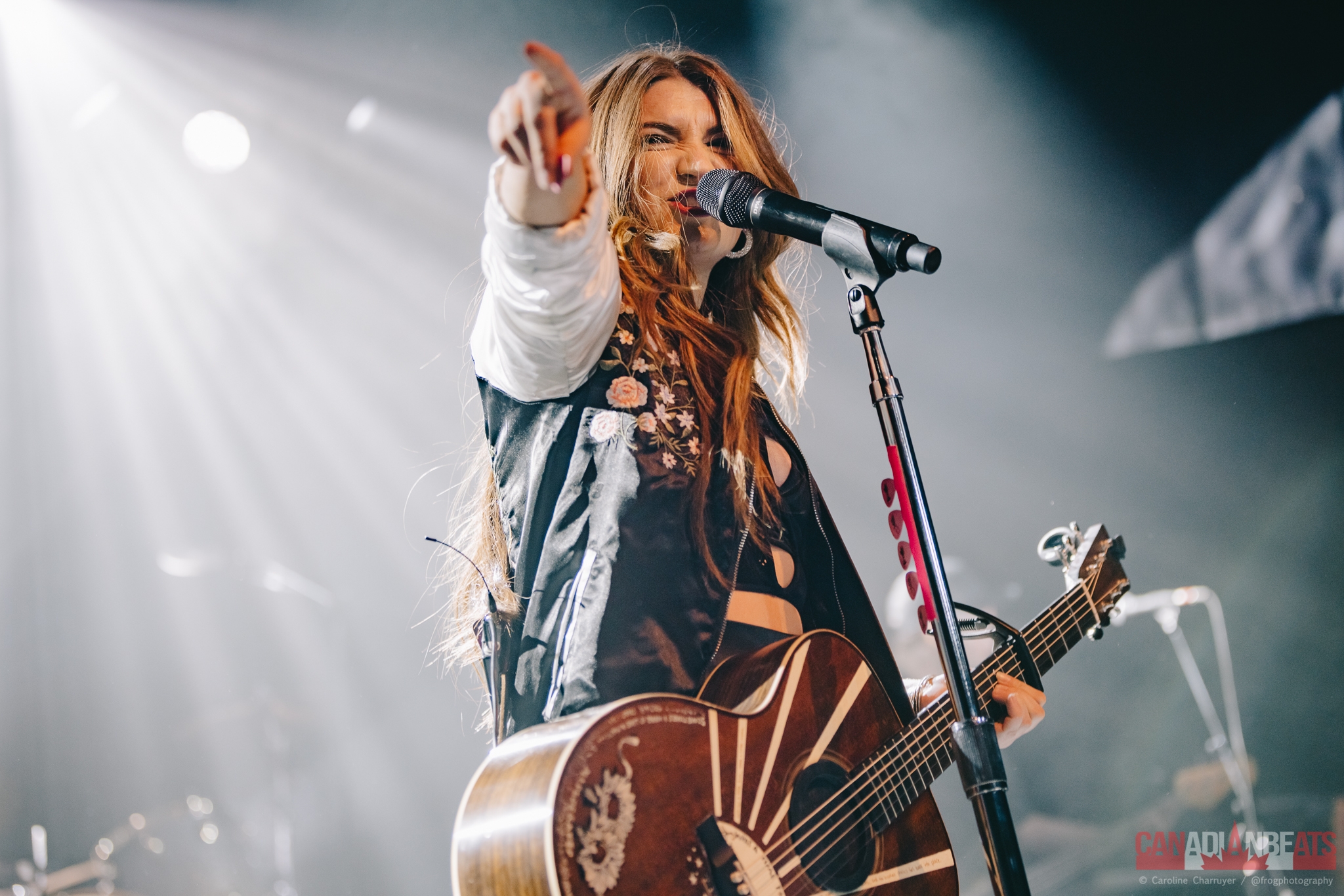 Caroline Charruyer
“My name is Caroline, although most people know me as Froggy. I am a French photographer living in Vancouver, BC.
My photography journey started back in 2012 taking random pictures of my friends when I lived in Scotland. Since then, it has escalated to sports and events photography all over Europe and North America.
I am one of these people that itches to push the camera trigger when watching a performance, and I am so excited to have the opportunity to do that with concert photography as well.
www.frogphotography.ca/music
Related ItemsCanadianCanadian CountryCanadian MusicCommodore Ballroomconcert photographycountryCountry MusicfeaturedLiveLive MusicMusic PhotographyNate HallerSide A + B TourTenille TownesVancouver BC
← Previous Story Bark at the Moon “Unleashed” Fundraiser in Toronto, ON – IN PHOTOS
Next Story → The Reklaws in Montreal, QC – IN PHOTOS