Sword in Montreal, QC – IN PHOTOS 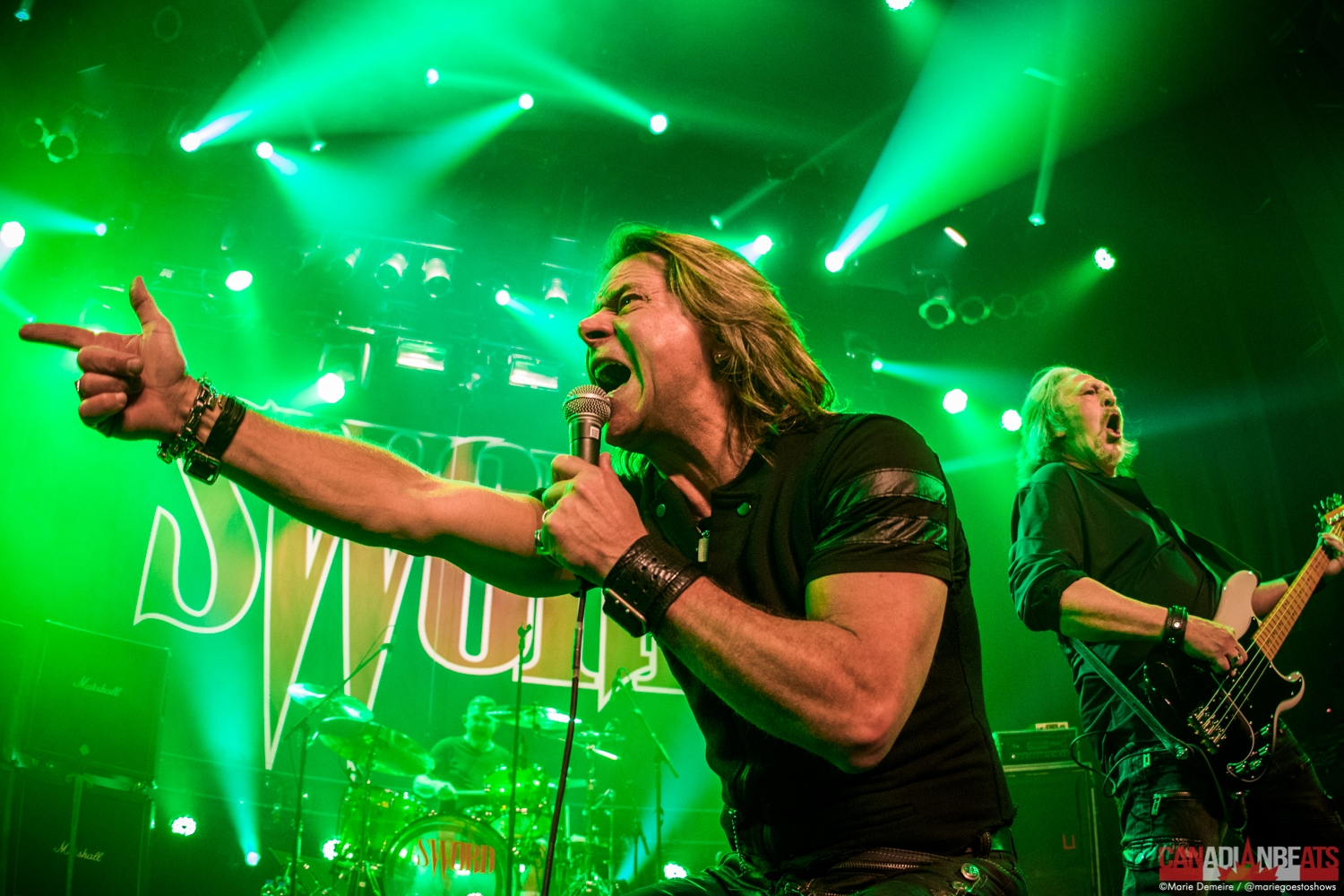 Last night, metal fans braved the snow for the first Montreal show of the year! And what a show it was, as local legends Sword made their grand return, presenting their third studio album, the first in 35 years!

Saint-George de Beauce band Deraps opened the evening. While frontman Jacob Deraps is not new to the scene, as he’s been posting classic rock covers on Youtube for the past decade, the band released their first album last June. It was a high-energy and colorful performance, setting the bar high as the first band to rock the Corona Theater stage this year!

Shortly after 9pm, a massive Sword backdrop lowered on the stage, thrilling a packed audience. Rick, Dan, Mike and Mike appeared on stage to a thunder of applause, visibly happy to be reunited with Montreal fans. The band put on a hell of a show, as if they had never left. Lead singer Rick Hughes pranced around the stage non-stop, to a point that makes us question if he’s really 60 years old, because he has the energy of a twenty-something! Last night was a masterclass in Quebec metal, and the perfect way to kick off 2023 shows into high gear! 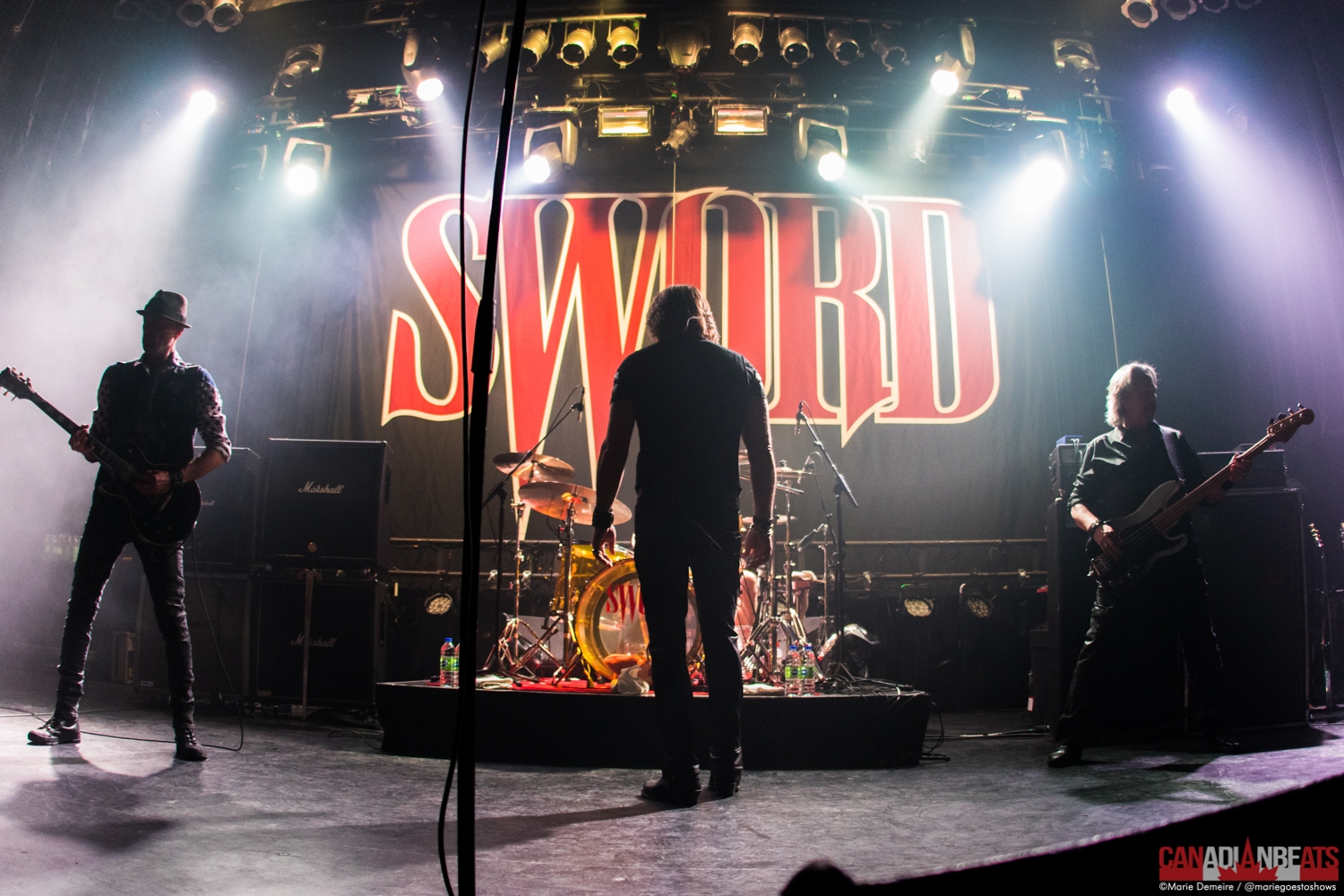 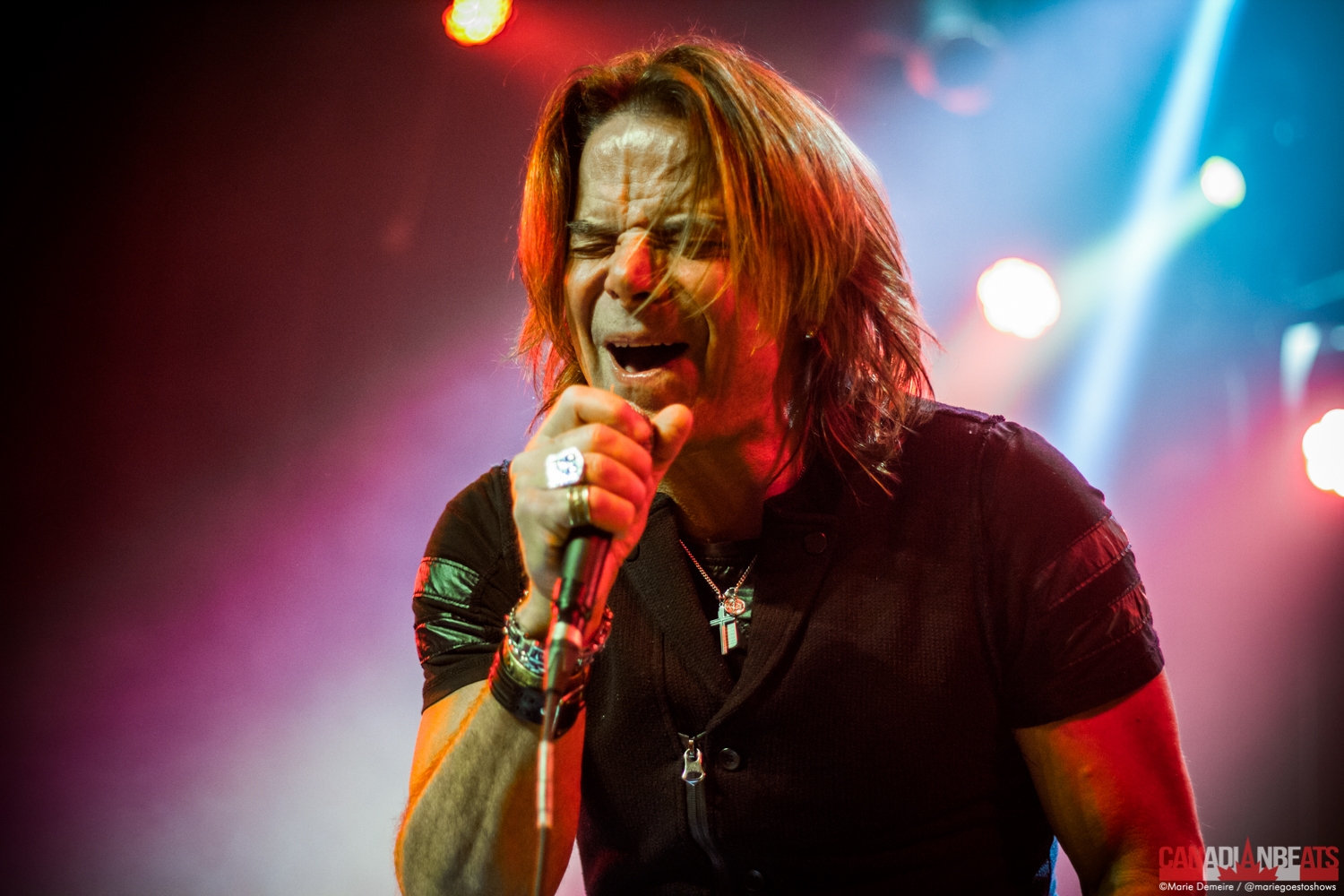 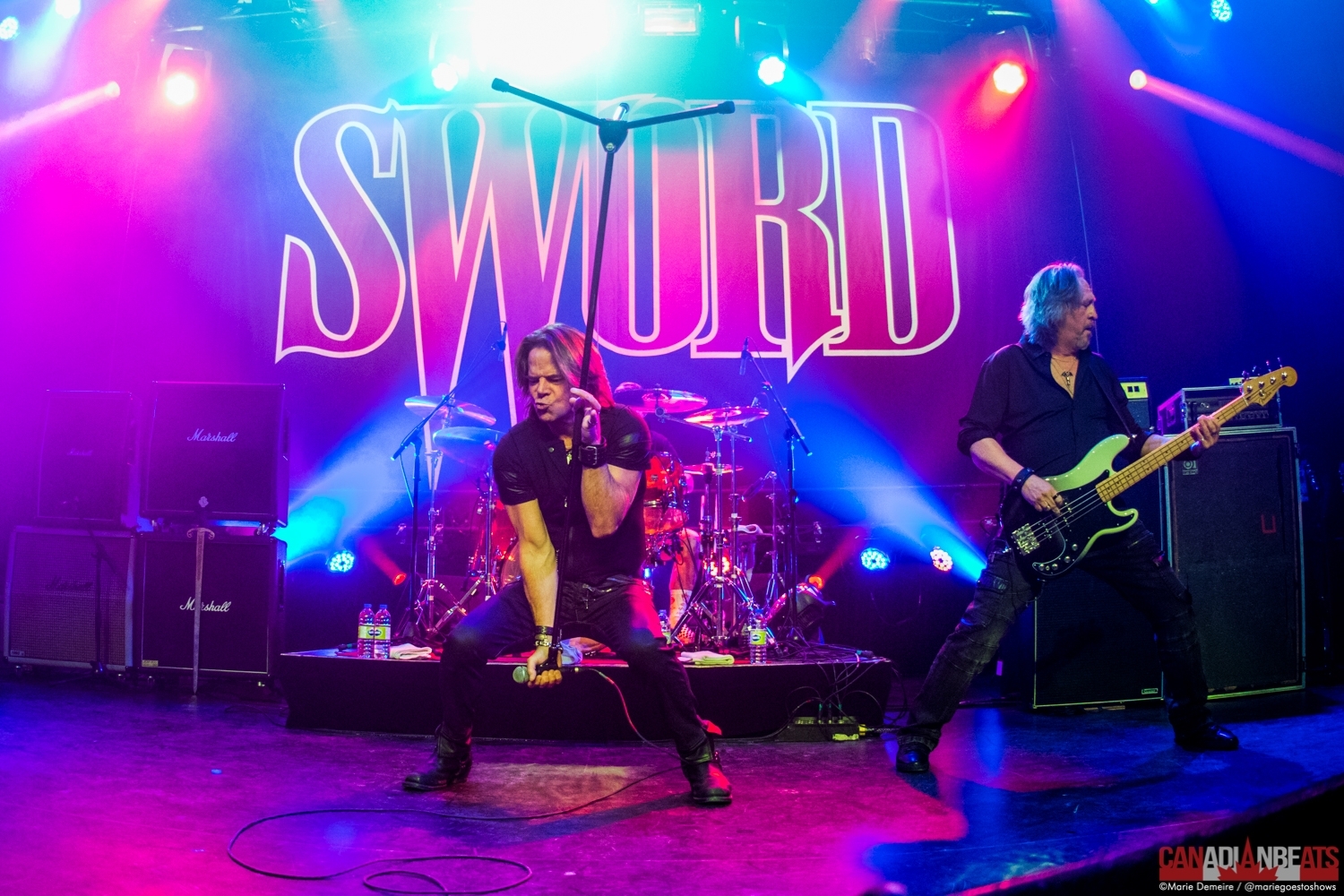 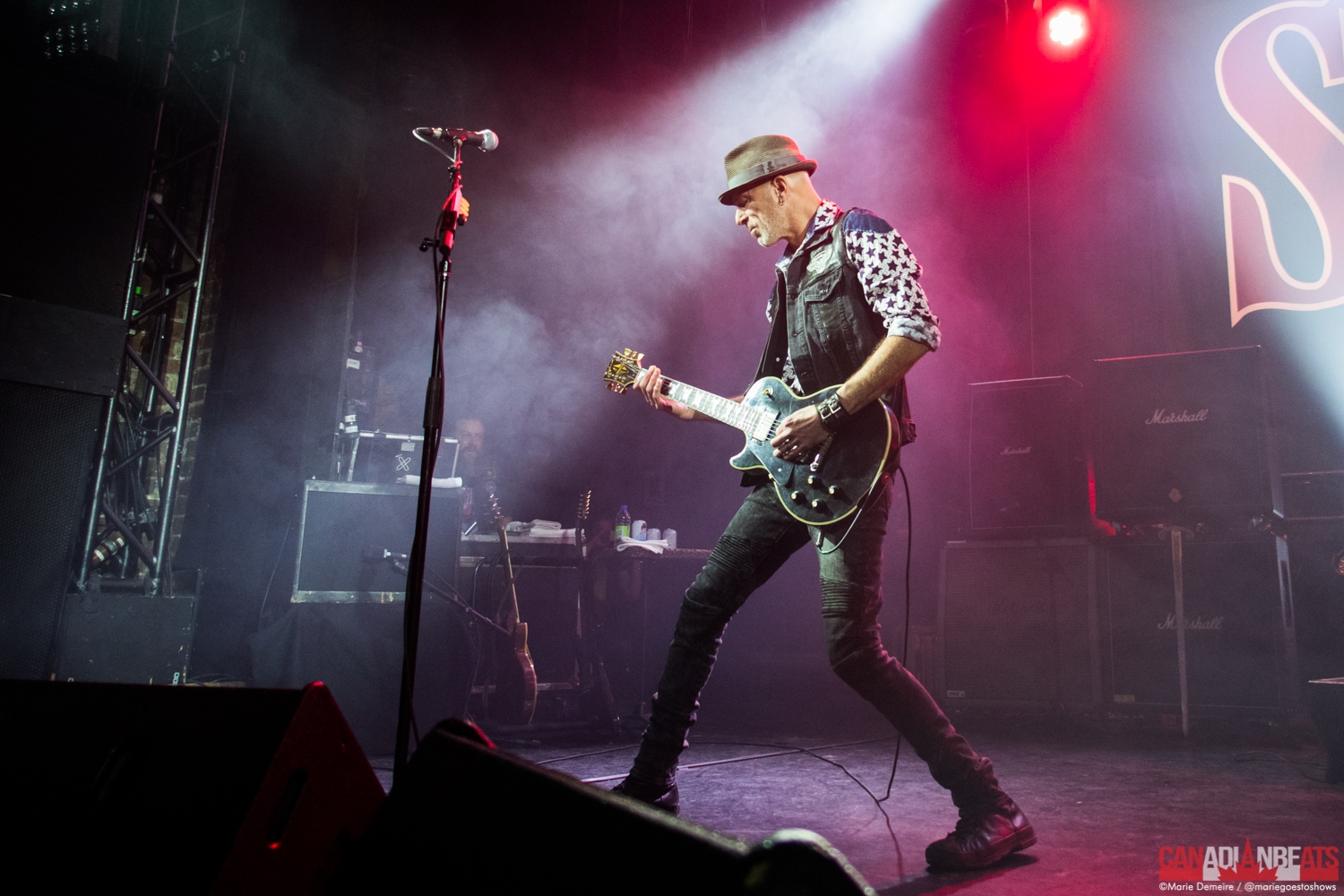 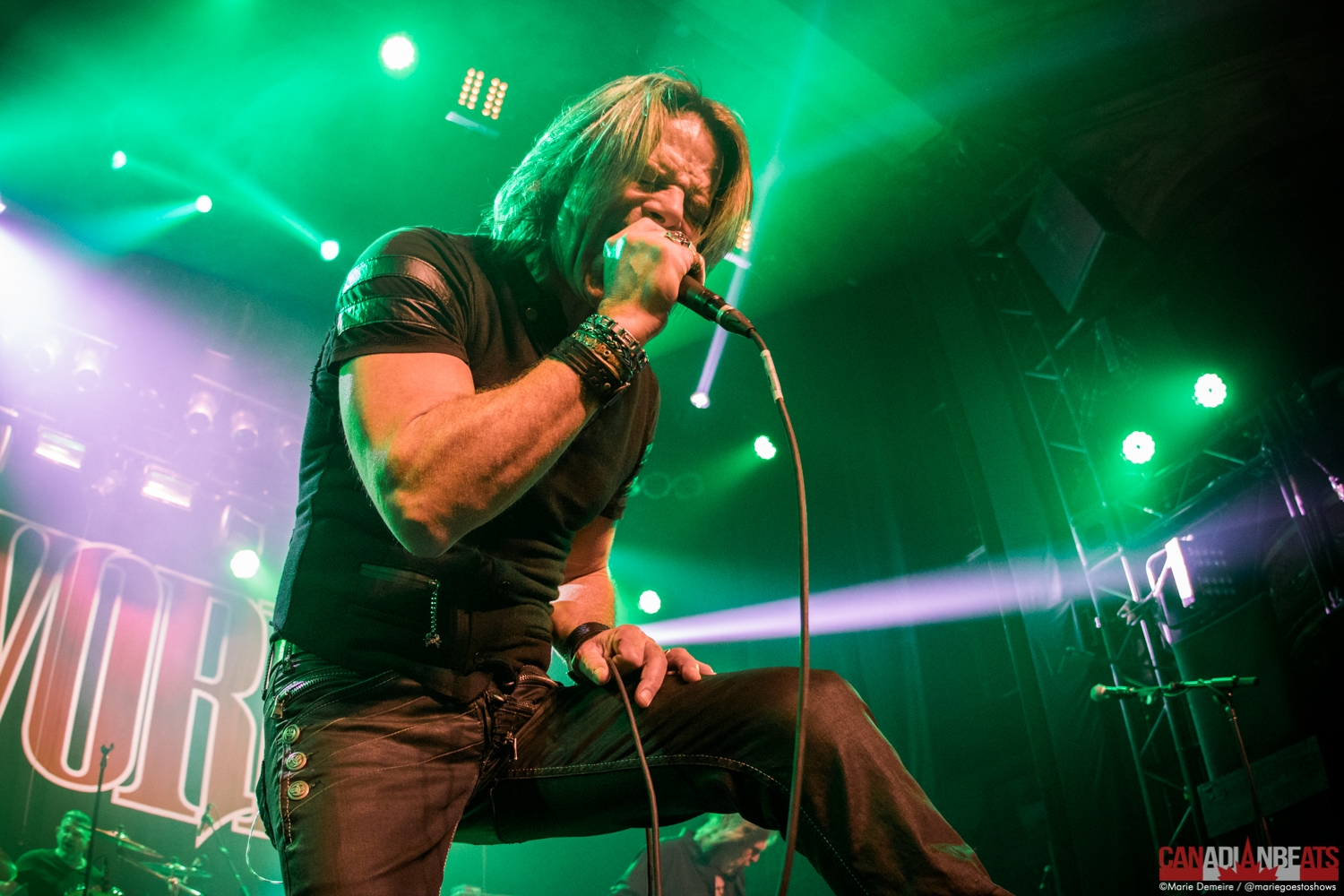 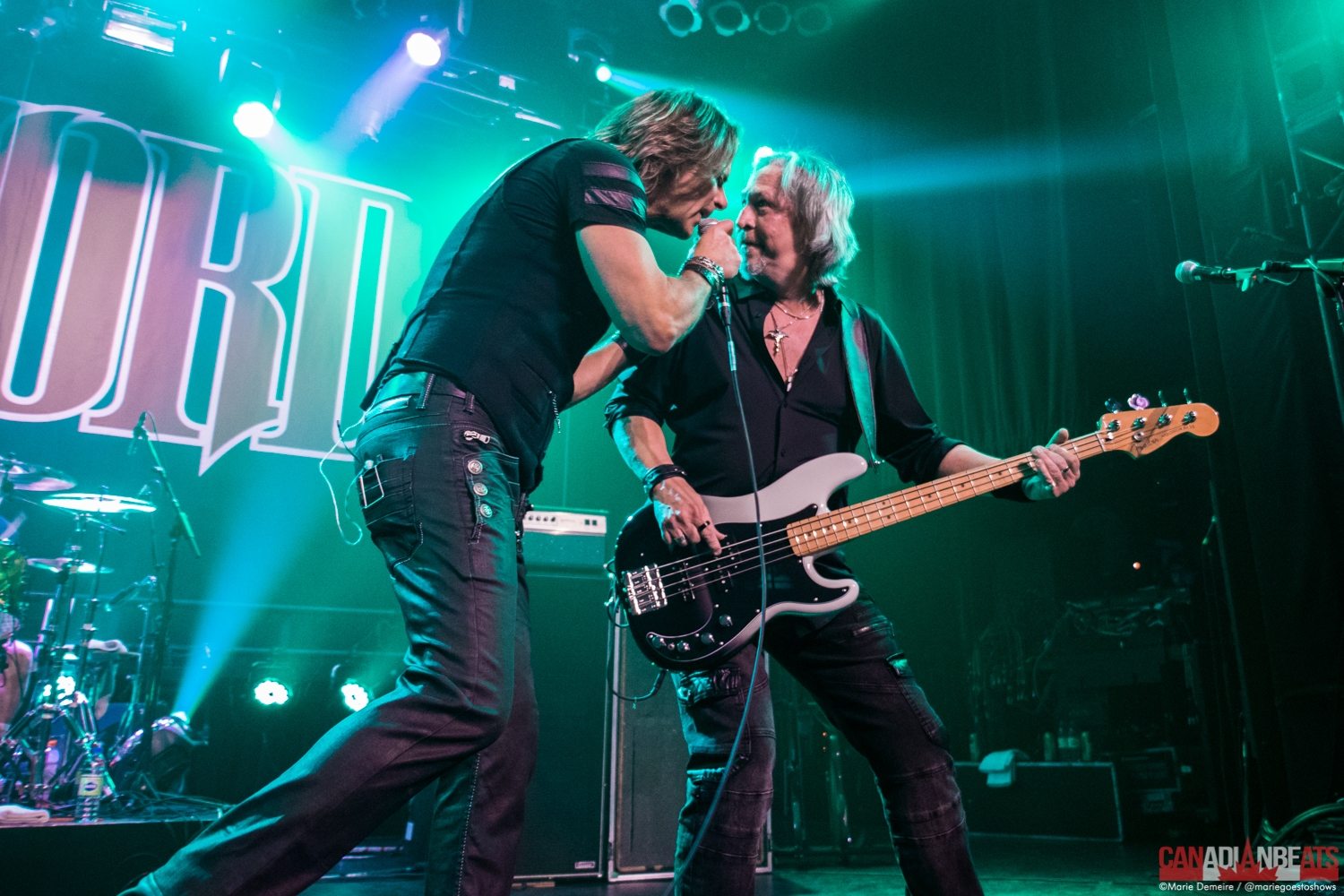 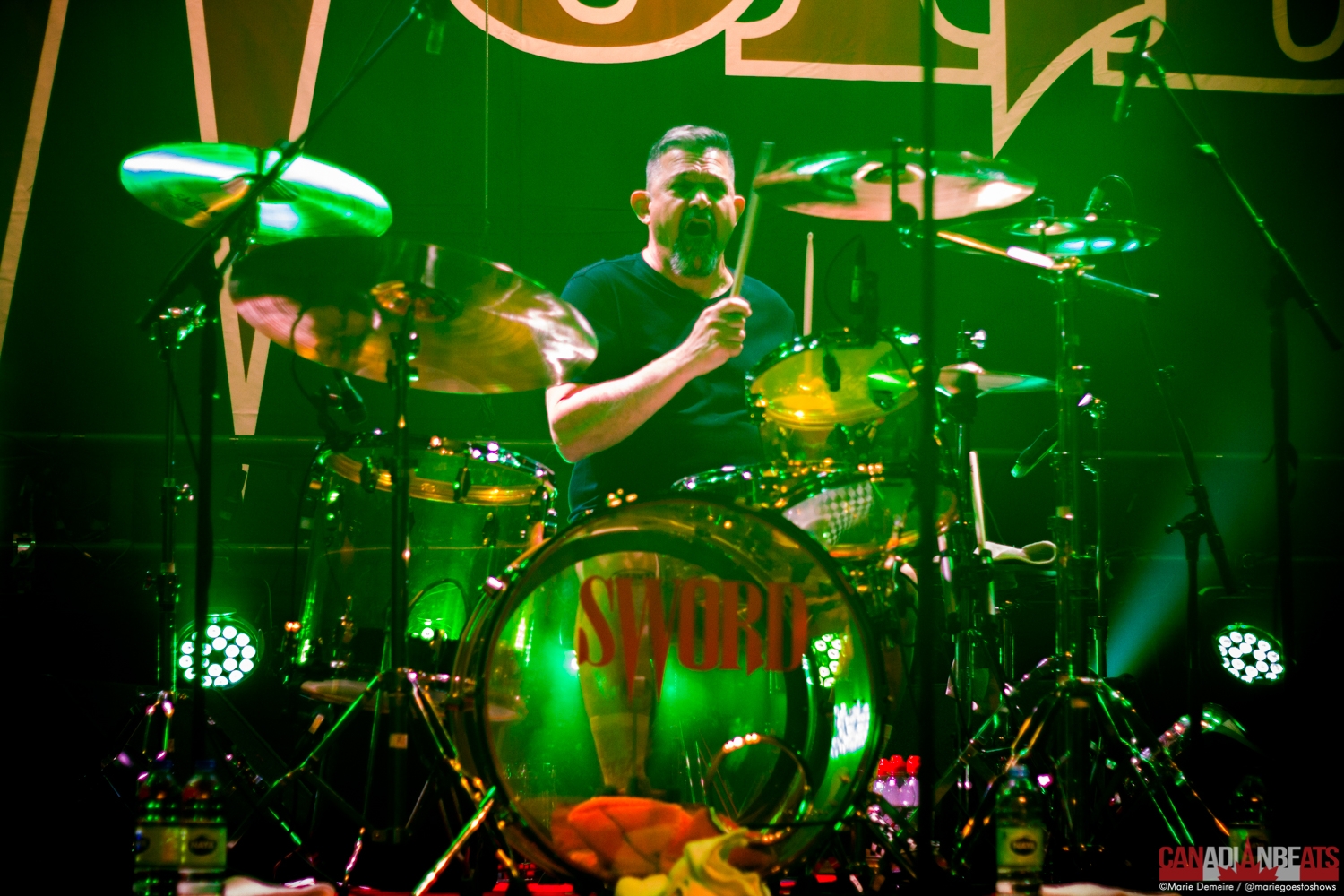 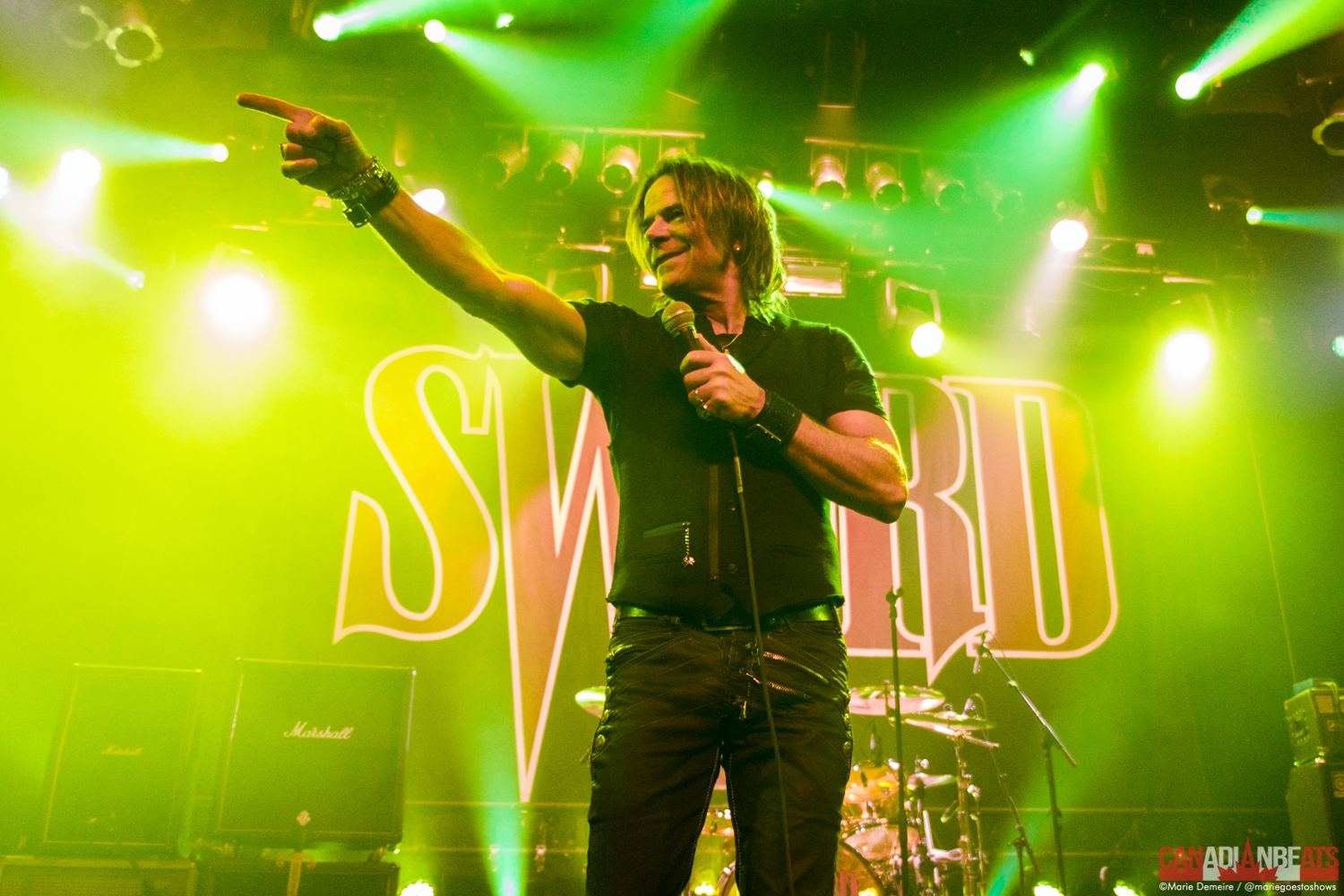 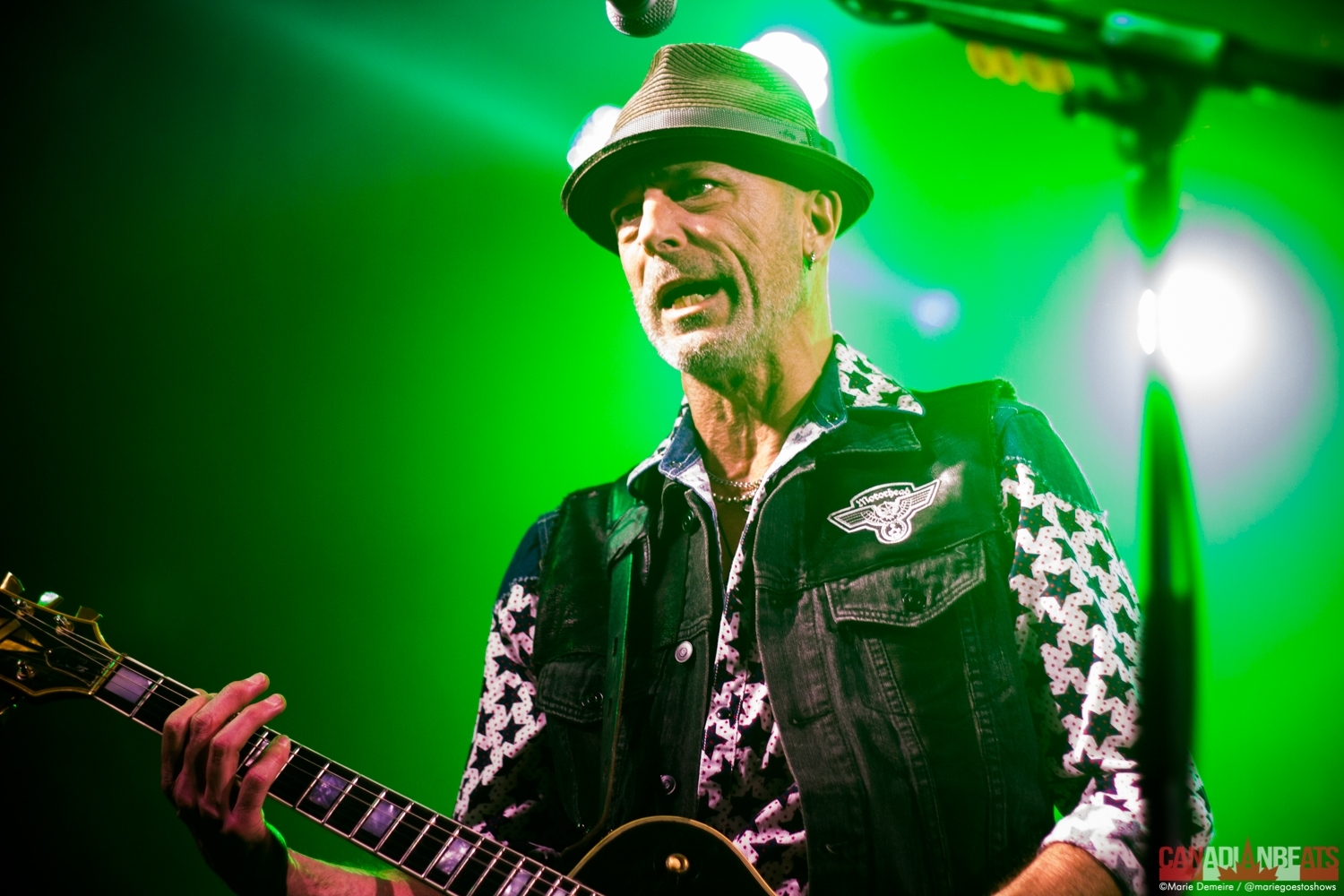 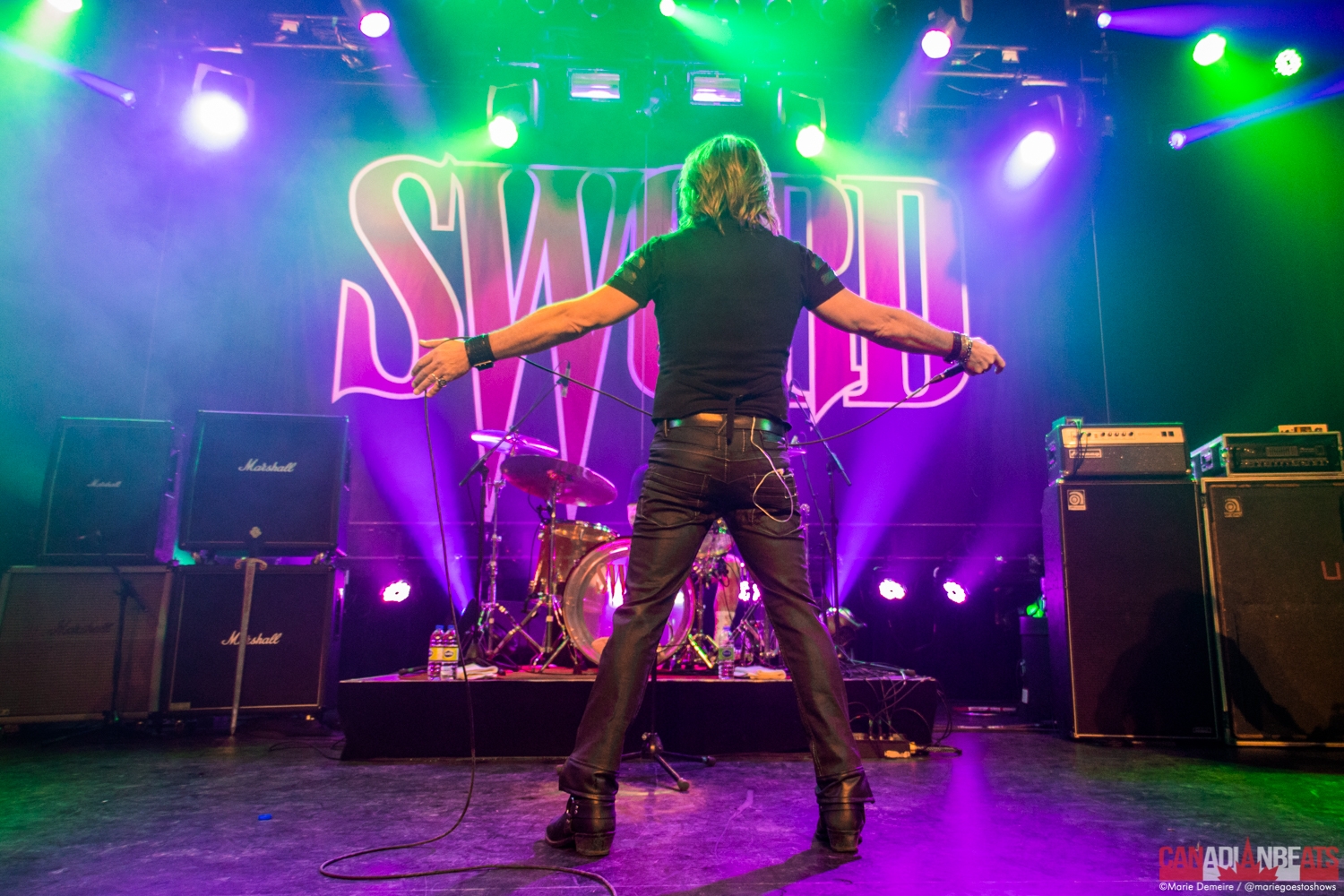 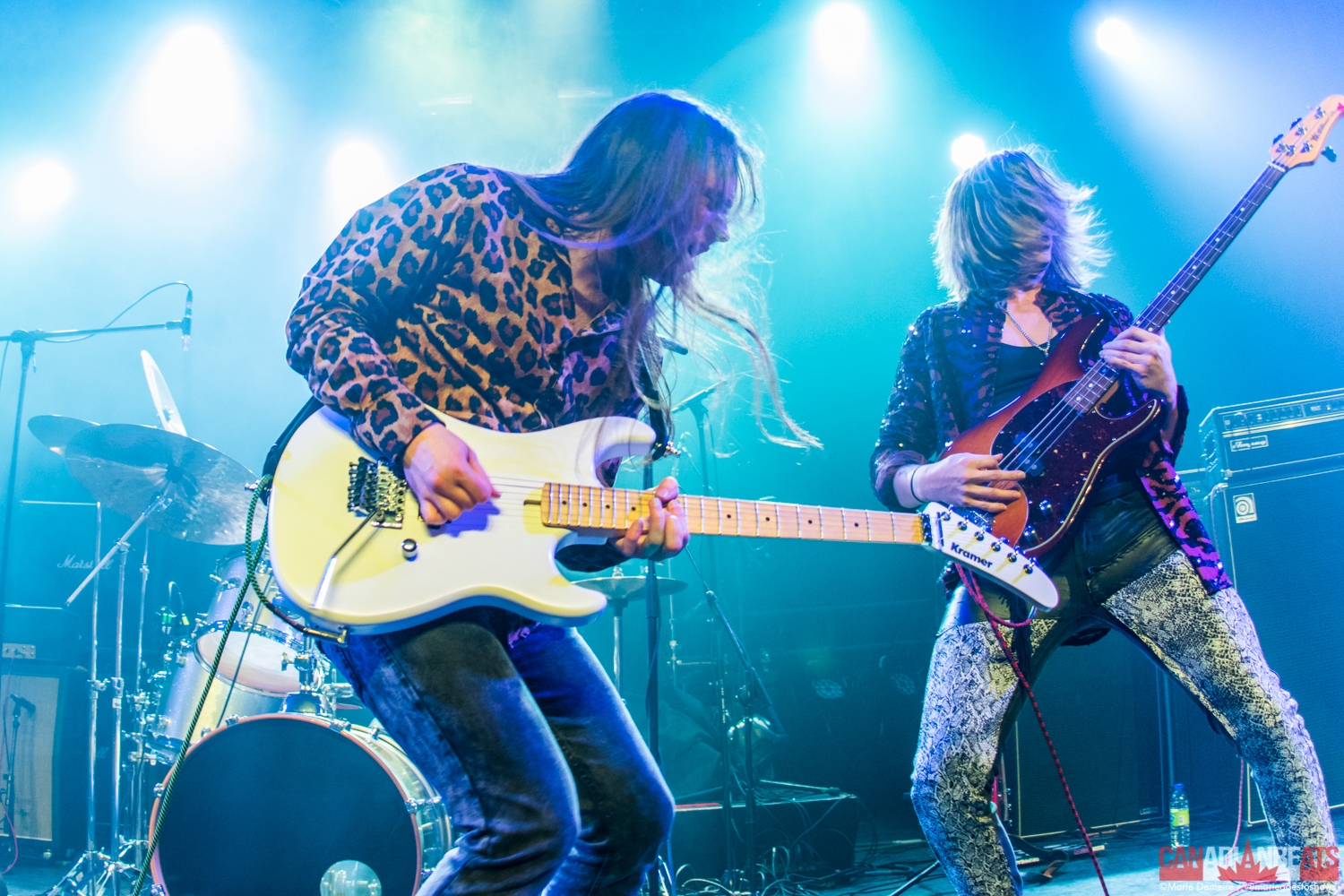 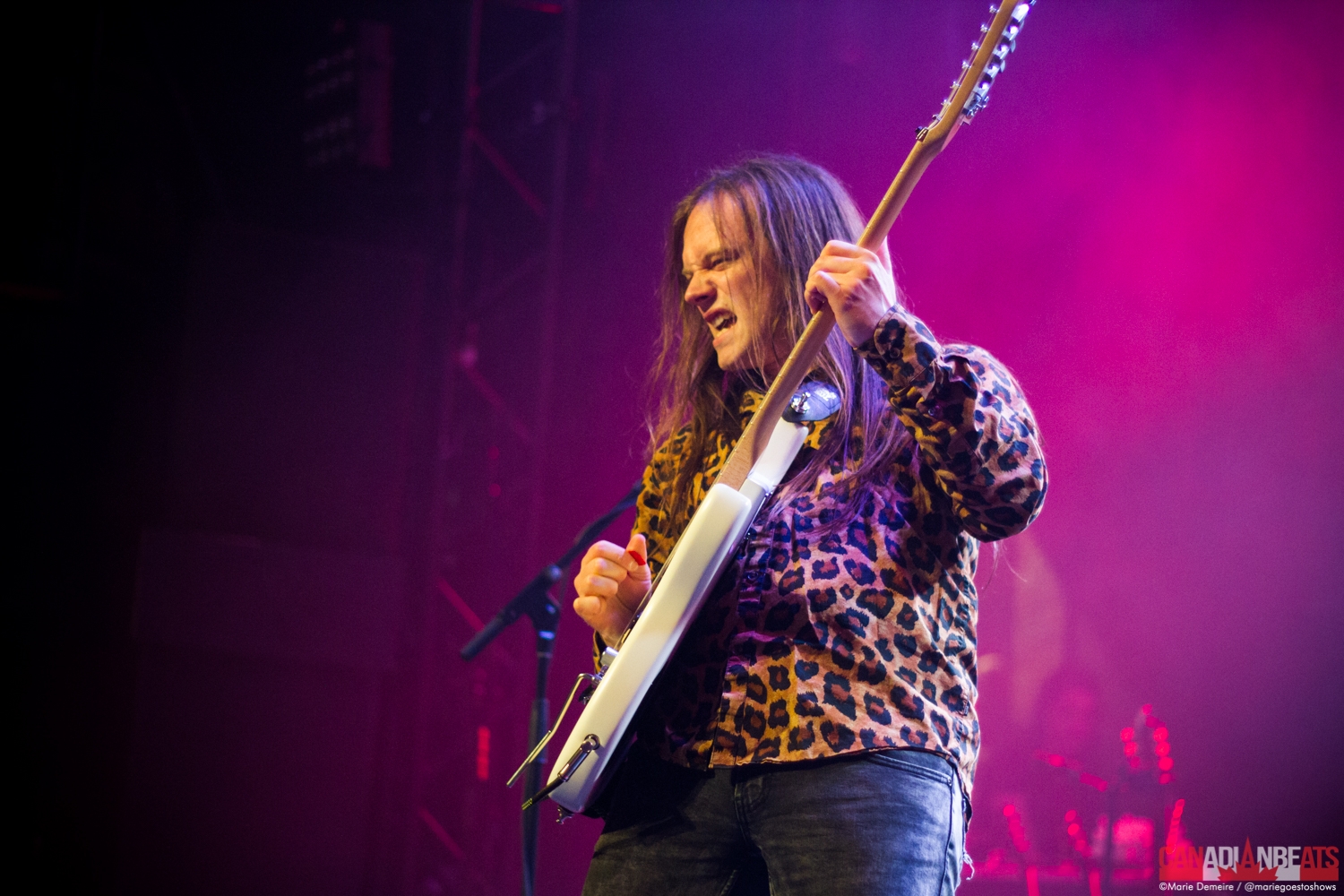 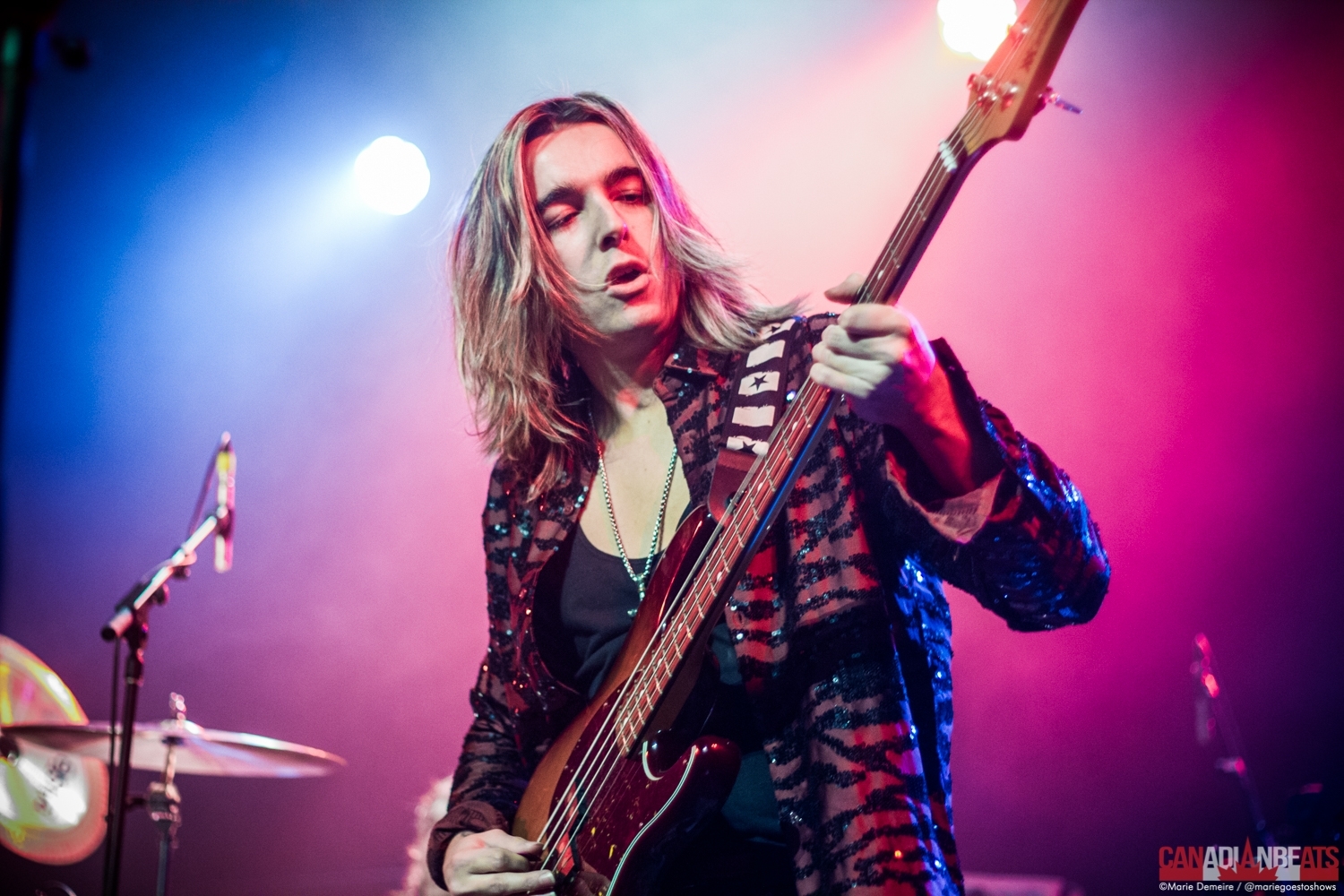 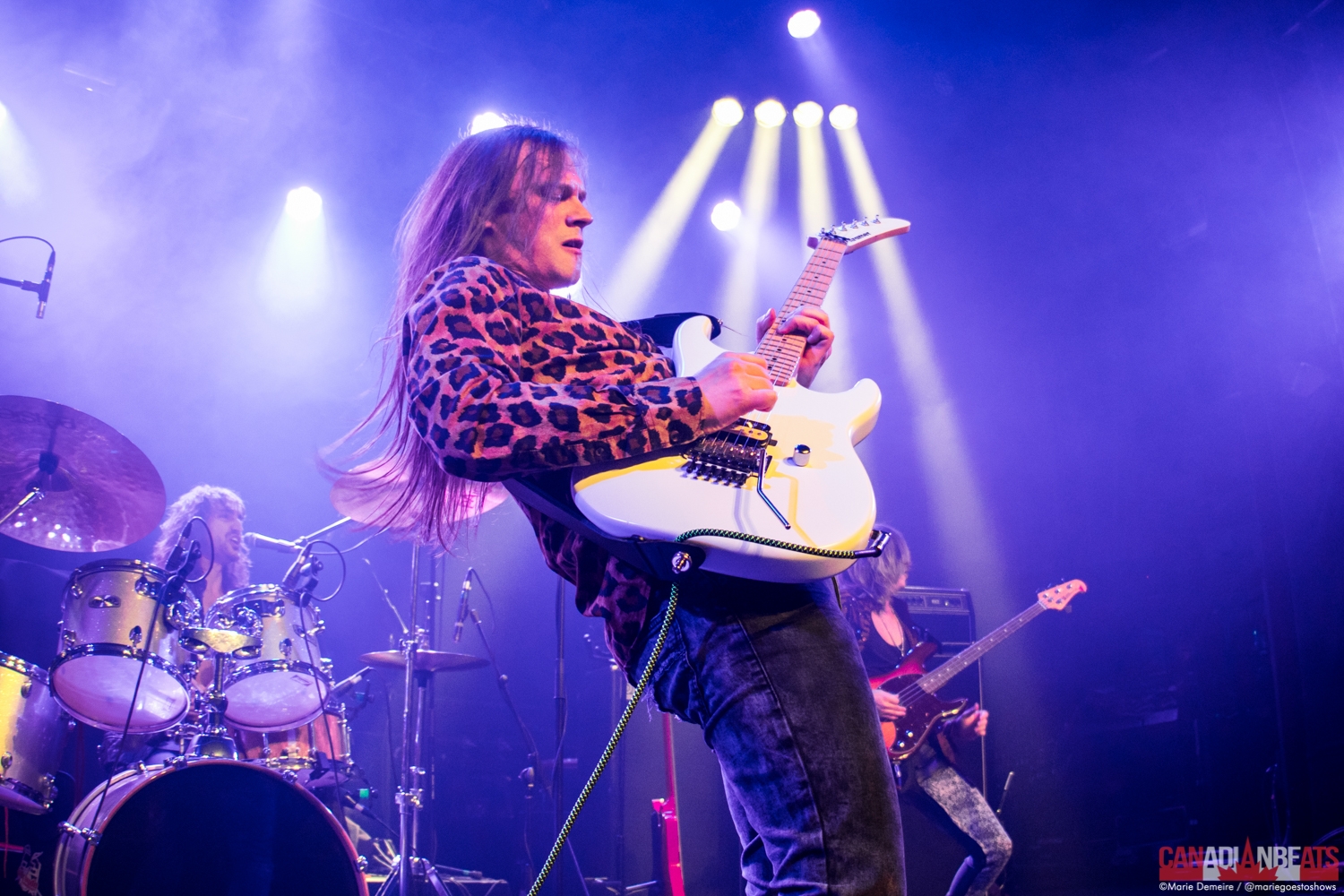 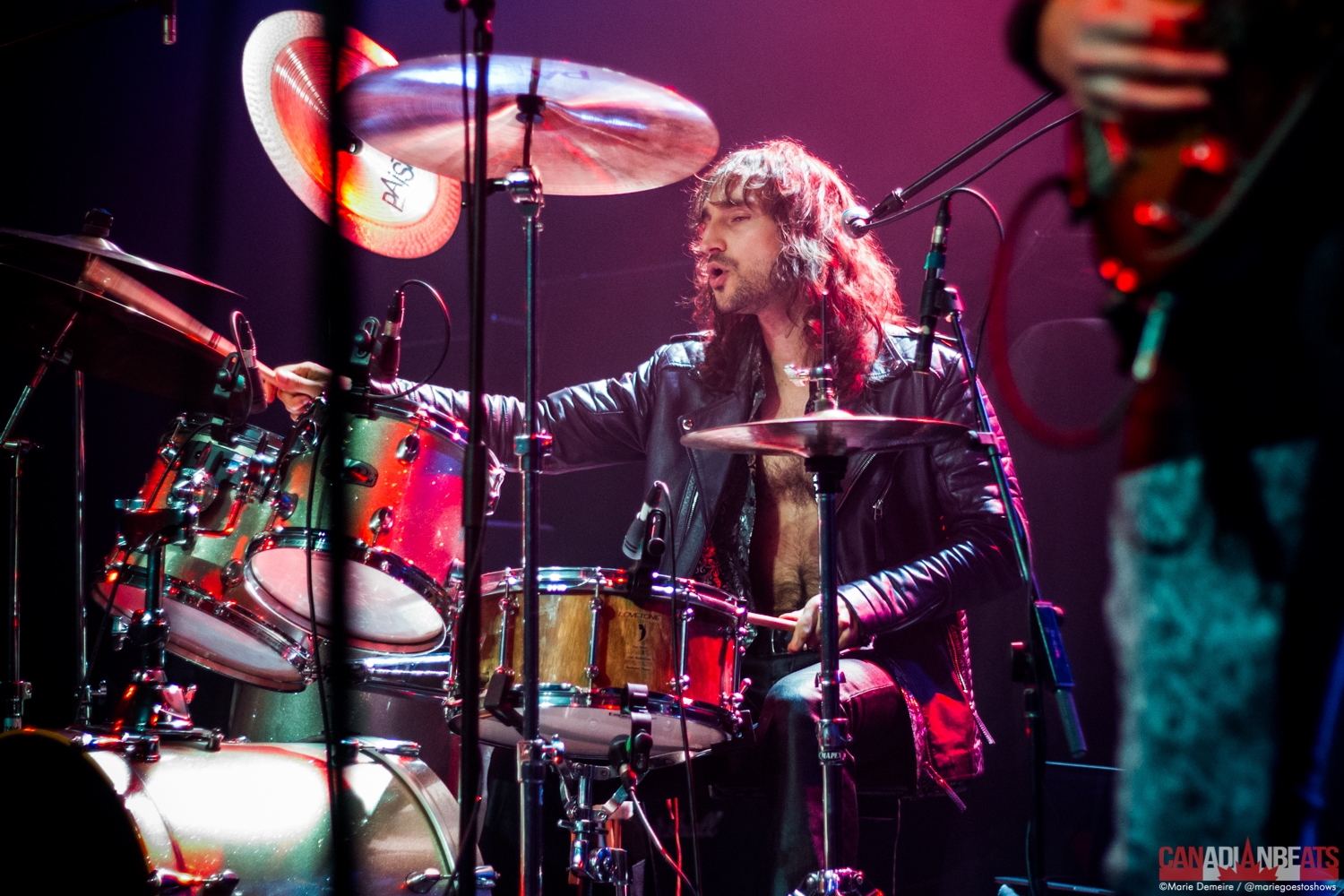 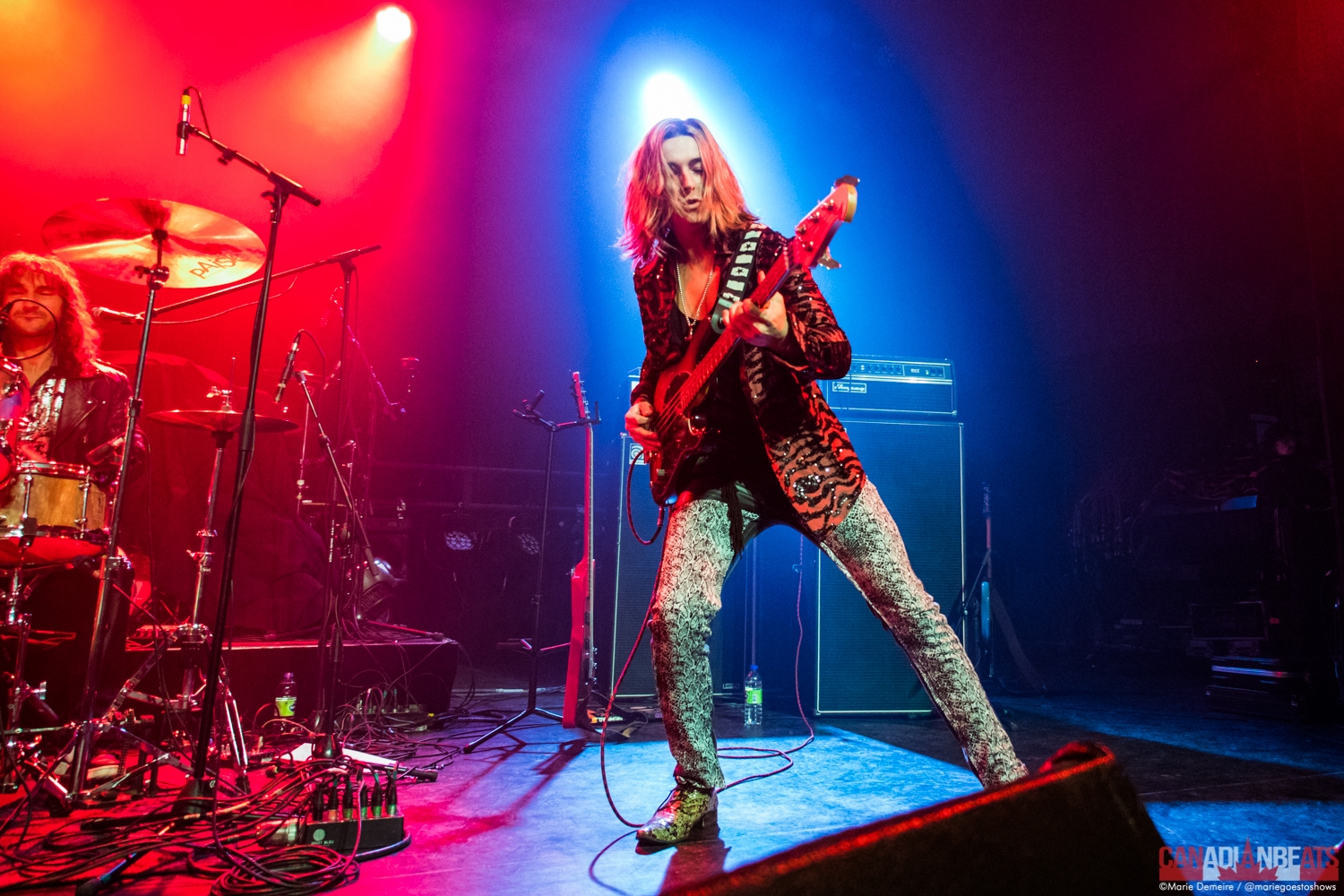