Starting off the new year right! 9 days, and I was off to shoot my first show of the year – The Dead South & Indigo Joseph at the Northern Alberta Jubilee Auditorium, aka; “The Jube.”

Indigo Joseph opened the show to a solid response from the crowd. A style that’s difficult to describe; Indigo Joseph has reunited after eight years and just played their first show back under two weeks ago. In 2014, they released an album called Collage, so I would imagine most of the material they played was off that release. At one point, Scott Pringle from The Dead South came out and joined the band for a song. 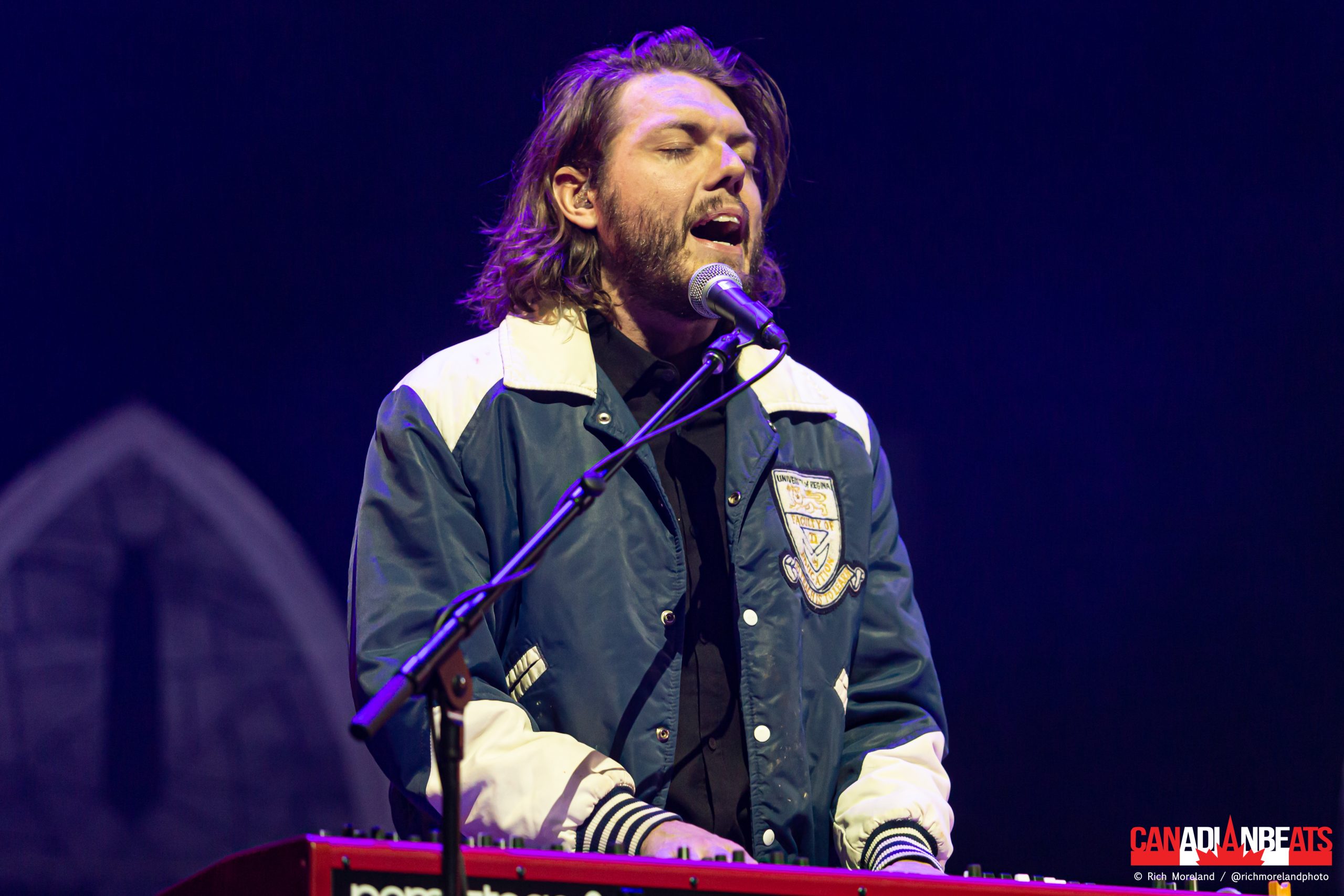 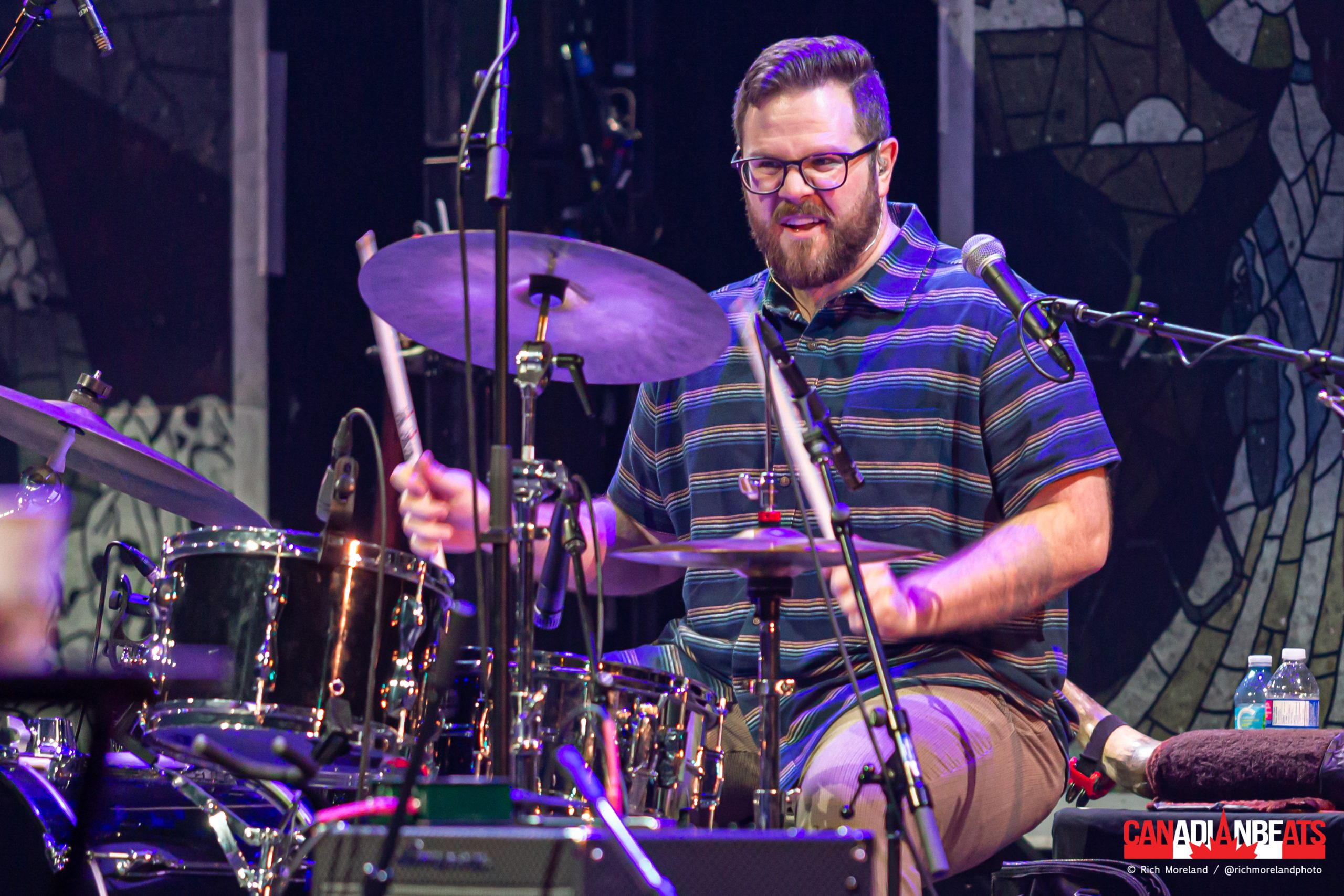 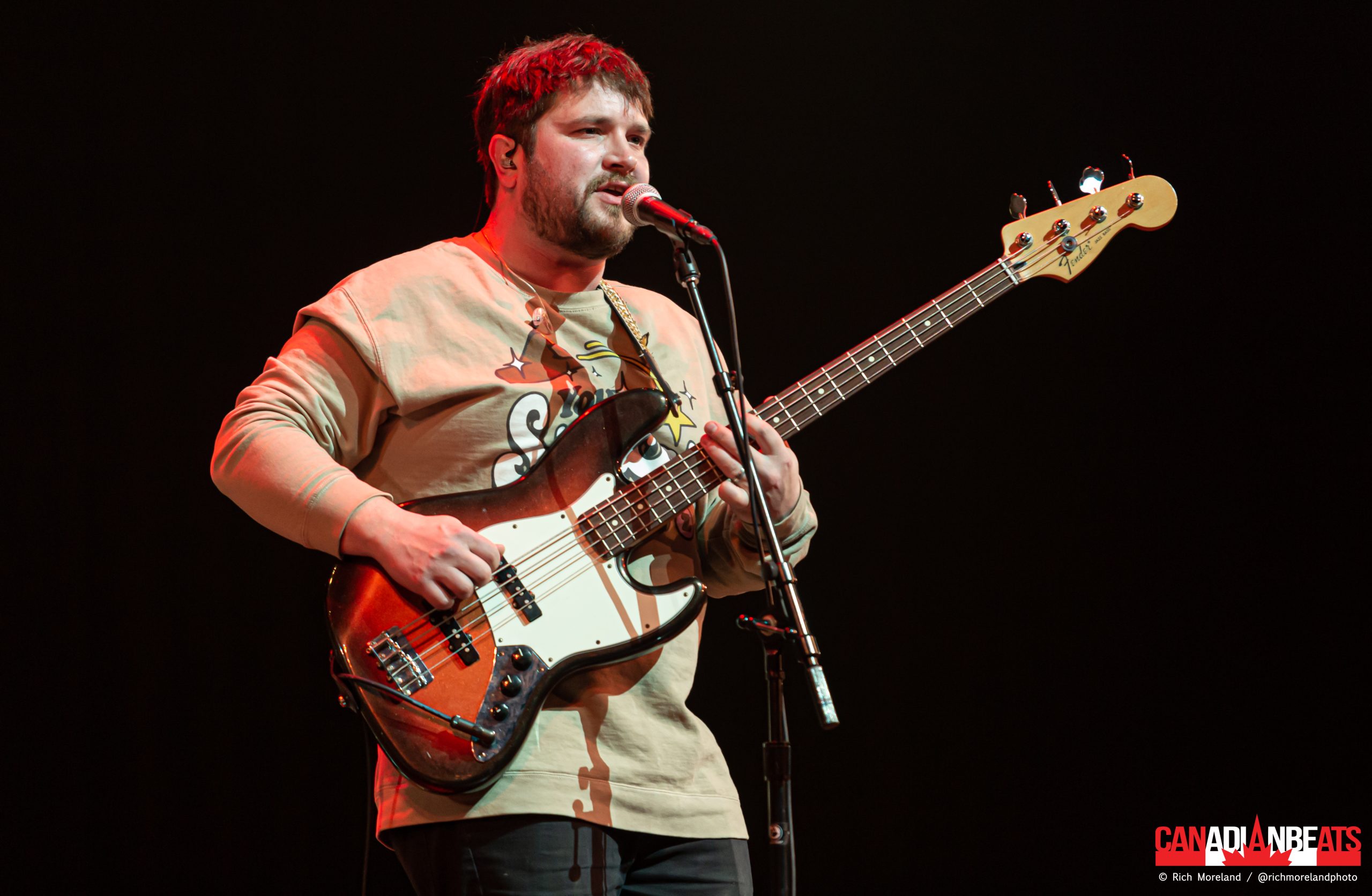 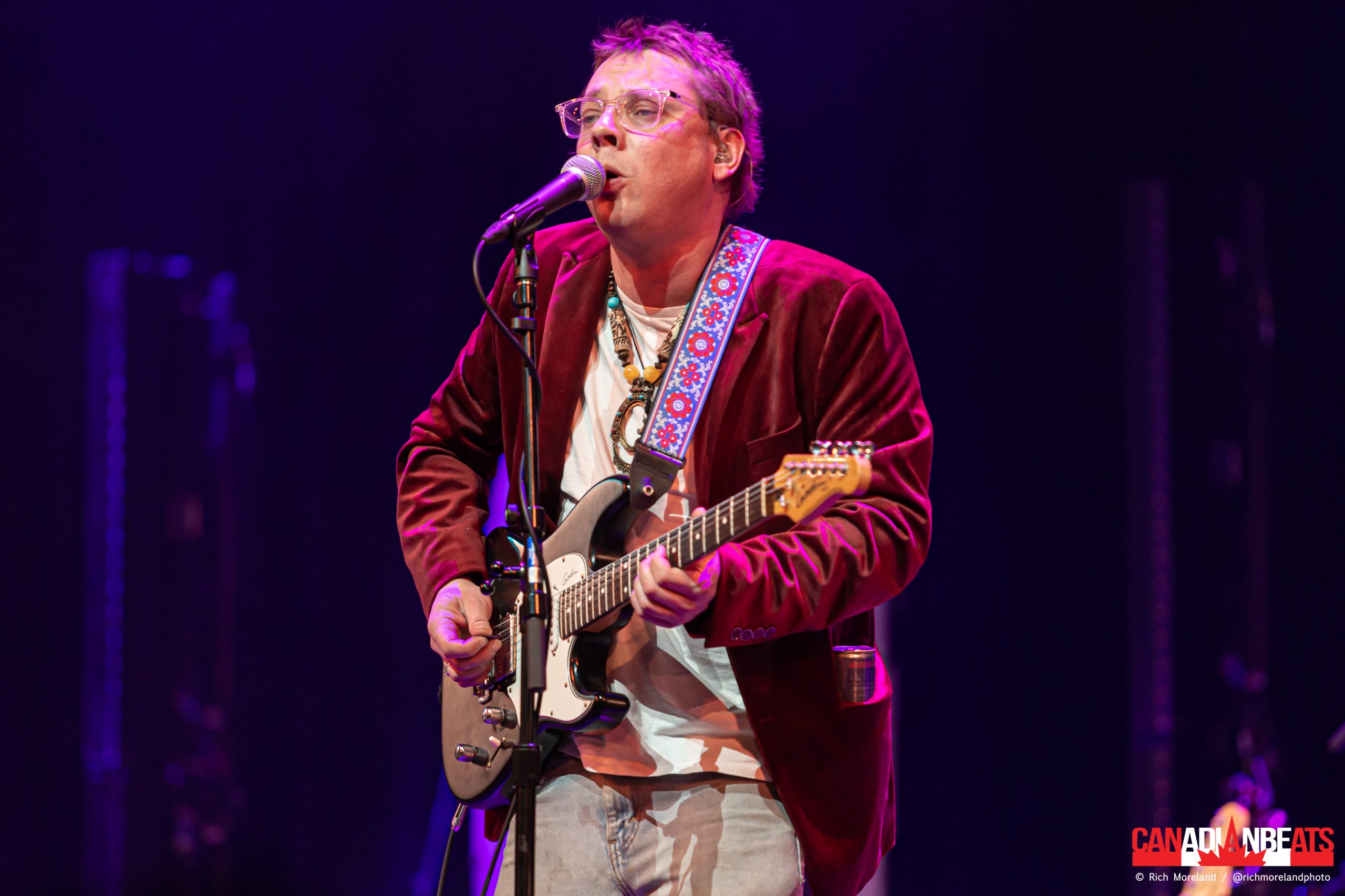 The last time I saw The Dead South was at Murphy’s Pub in Leduc, almost ten years ago – and it’s crazy to see how far these guys have come. However, one thing hasn’t changed, their driving take on the bluegrass genre.

While not the kind of band I’ll listen to on my own. Their live show is always a foot-stompin’ good time. The Jubilee Auditorium is an interesting venue, though. Between songs, it gets eerily quiet – much unlike your typical rock venue.

A set filled with material spanning their entire career, The Dead South played to a nearly full house who were happy to kick off the new year with some live music. I didn’t stay until the end because I wasn’t feeling super well, but what I saw was fantastic. Despite not having a drummer, TDS is still a very “full” sounding band, with each instrument complimenting each other.

Definitely catch this unique band the next time they’re near you – they’re totally worth the price of admission. 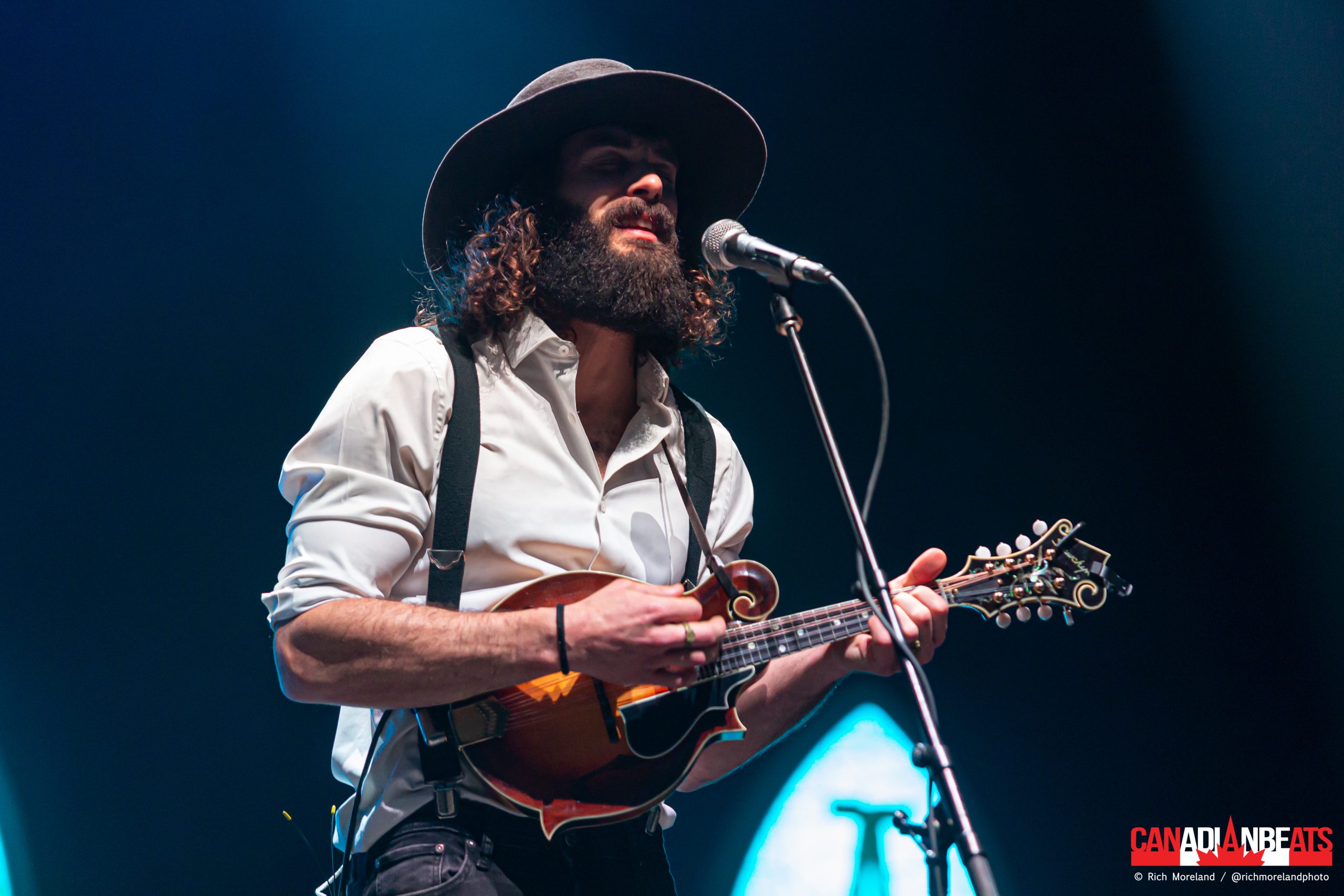 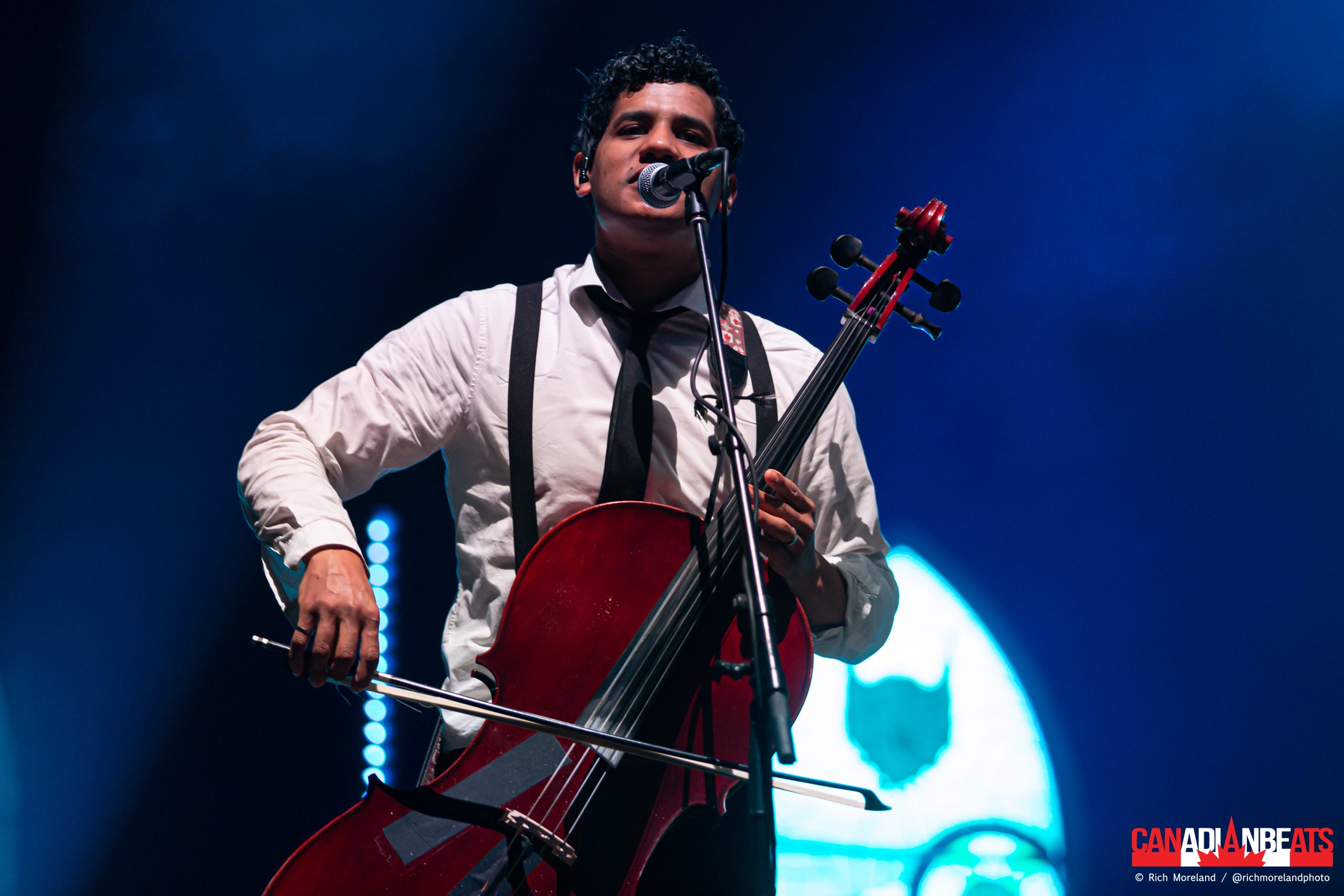 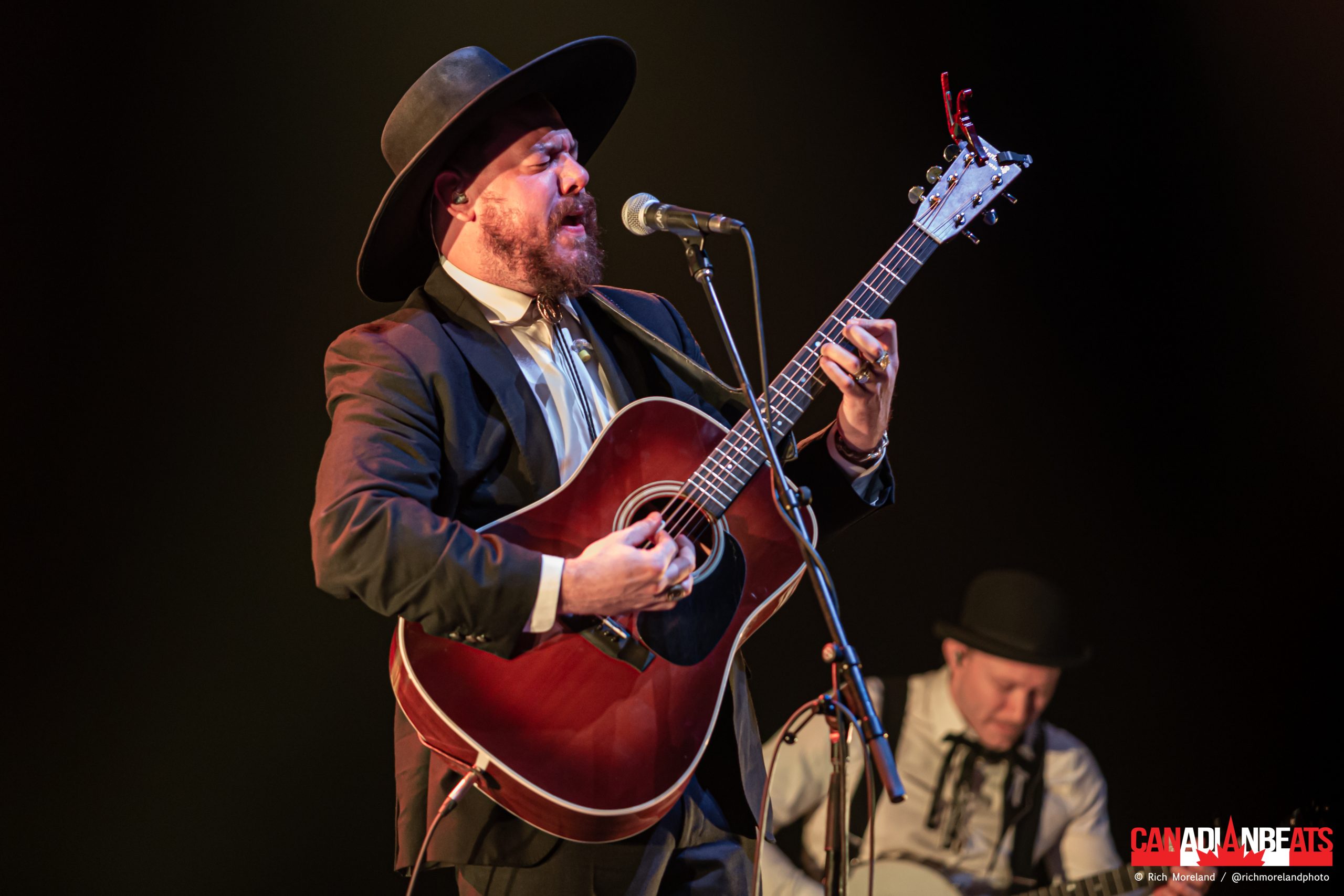 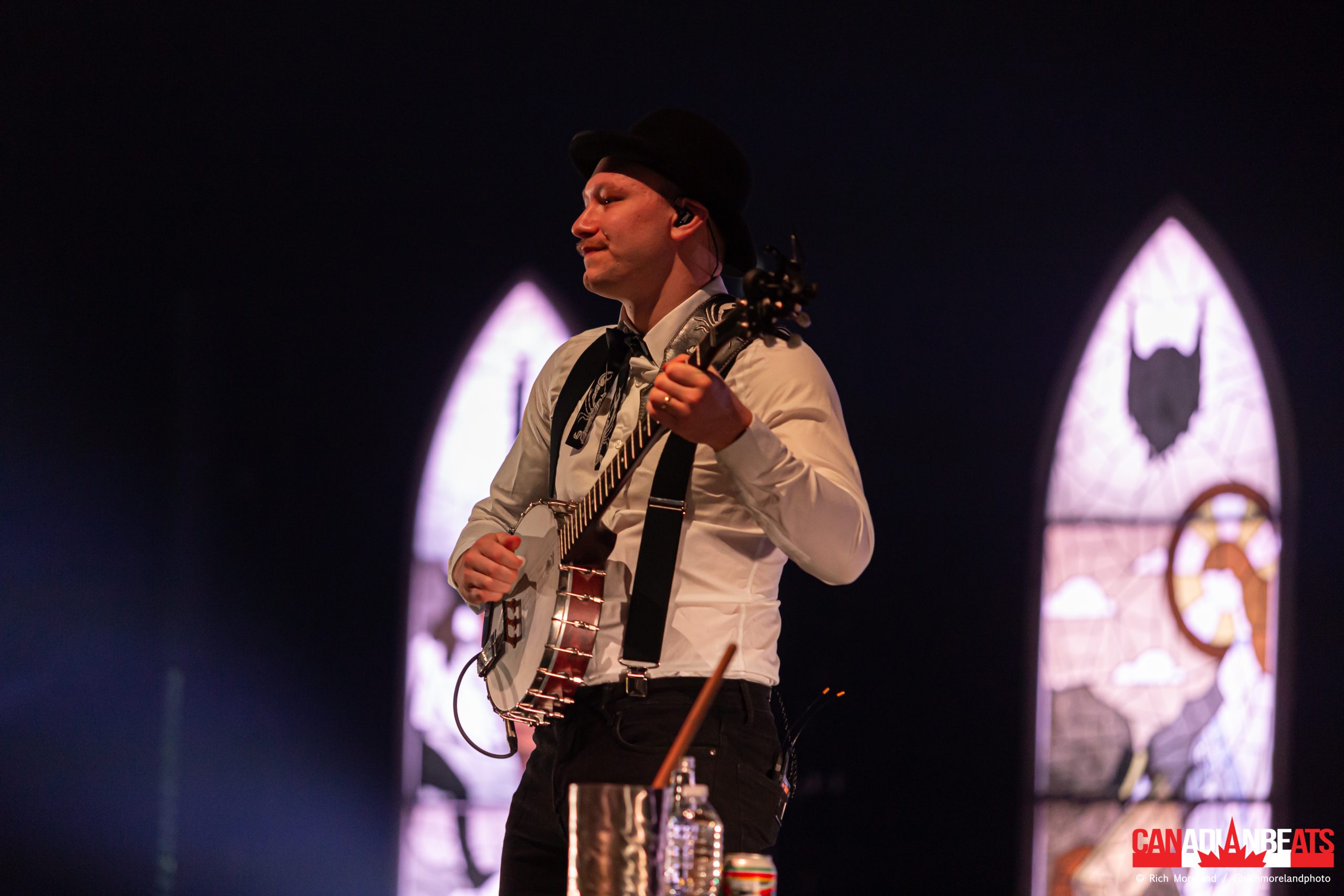 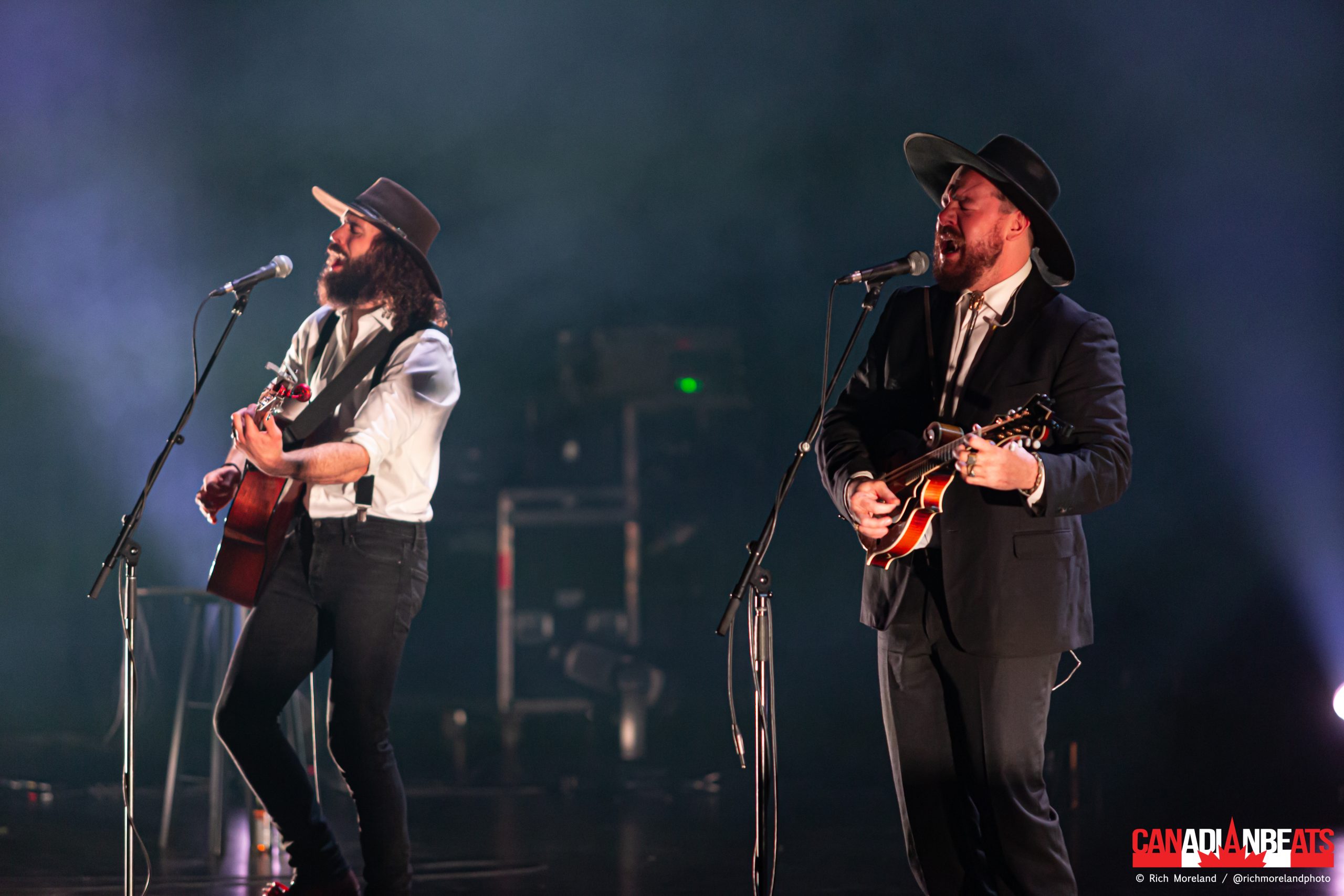