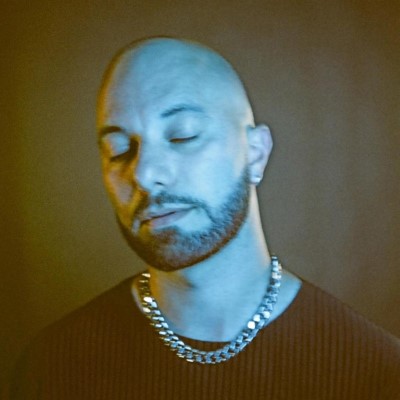 Toronto-based dance-pop artist Freddie Future is back with his latest single “Haunted“, including a cinematic music video.

“Haunted” tells the emotional story of an attempt to make a relationship work even though the sand in the hourglass has run out. It’s an ever-relatable story of being so enamoured with someone it feels impossible to move on. Freddie worked with and friend Anthony Kalabretta to deliver a moody, melodic song that connects with listeners on multiple levels.

The video depicts Freddie singing and playing in a glass box, floating through the clouds and space. Its cinematic visuals perfectly match the song’s passionate energy.

“Haunted” follows Freddie’s earlier single, released in August 2021, “Loving You (So High)” and previous acclaimed singles like “Leave Me Cold” and “Too Heavy” which have collectively reached over a million combined streams.