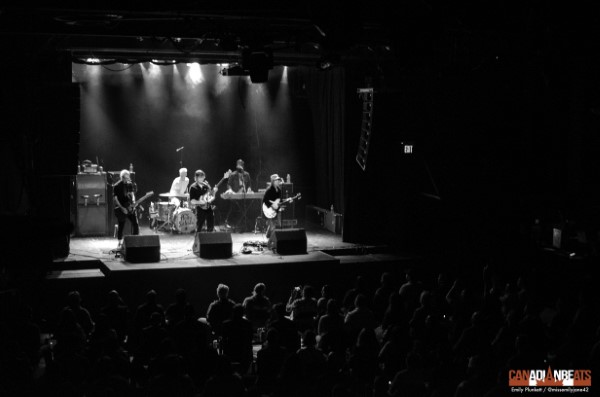 On November 13, 2021, Sloan played their first show in over 20 months. For so many at Toronto’s Phoenix Concert Hall, it was nothing short of a relief to finally be able to celebrate a night of great music after two full years of a forced live hiatus with friends and fellow fans.

Although the live-in-the-comfort-of-your-own-home Side Door concerts have been great for fans of the legendary Halifax quartet, as it gave us a chance to see band members Jay Ferguson, Chris Murphy, Patrick Pentland, and Andrew Scott give their own unique takes on the closest they’ve ever come to “solo” shows and appreciate the sheer talent of each songwriter, they simply will never take the place of seeing this immensely powerful band as one and in person. Nowhere was this demonstrated more than the opening number “Flying High Again,” the lead-vocal swapping lead track from 2006’s Never Hear the End of It. Sloan was back, and everyone was there for it.

As the show carried on, Sloan absolutely pulled out the heavy-hitting staples, such as “Money City Maniacs,” “The Rest of My Life” and “The Other Man,” but it was also interesting to see them play with some expectations. Midway through the set, the classic early hit “500 Up” was featured with Andrew Scott on guitar; thus better reflecting Scott as the primary songwriter on the track. Scott’s set also included the deepest cut of the night when the band pulled out Twice Removed’s closing track, “Before I Do.”

Finally, closing out the night (and special only to the second of the two Saturday performances) was Sloan’s first-ever hit, “Underwhelmed,” marking the first time the song was played during what is currently the band’s 30th anniversary.

The pandemic proved long and dark for everyone, but as the world continues to come out of its COVID hibernation, it was truly a pleasure and an honour to mark the return of Sloan to the stage! 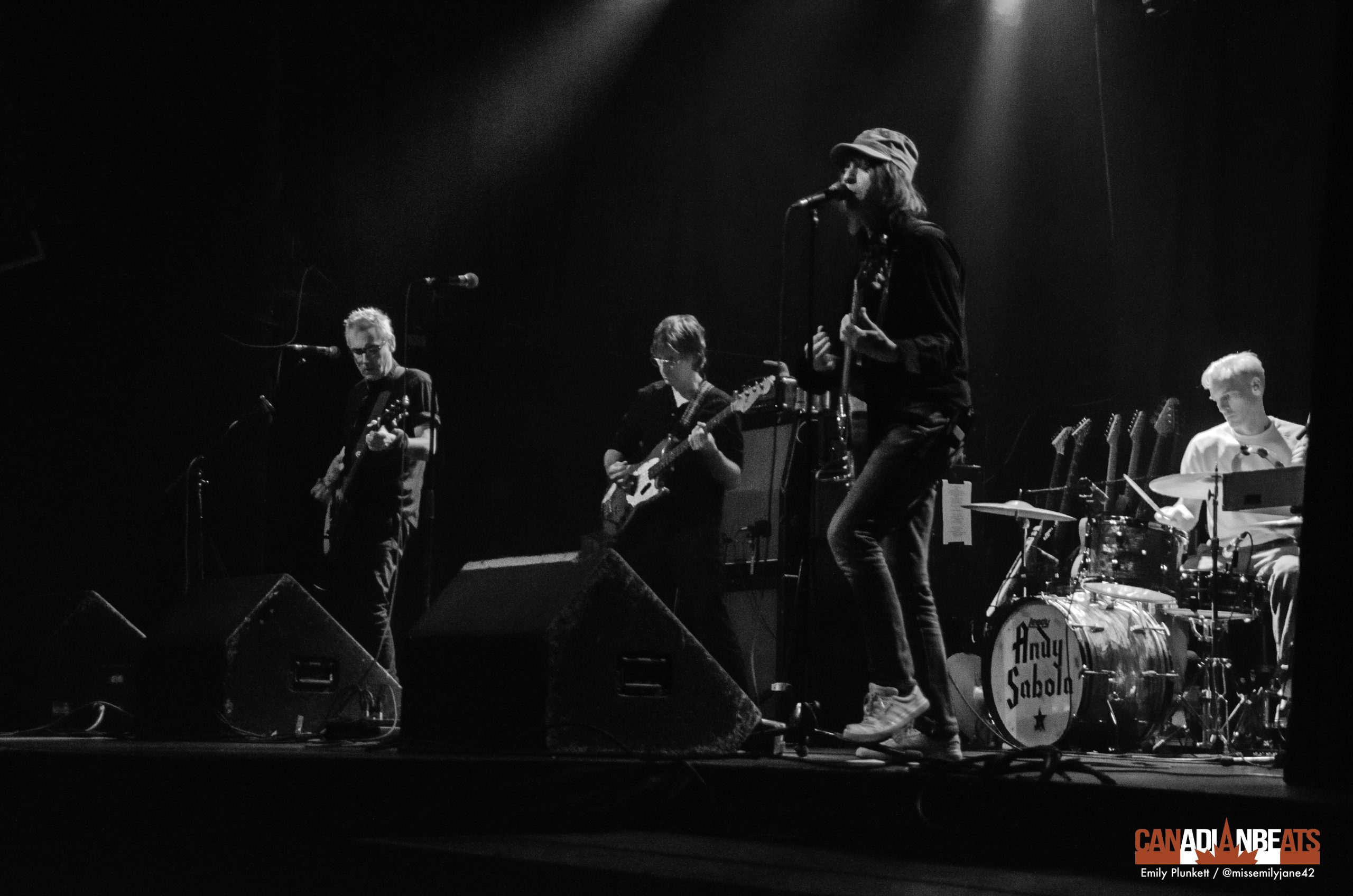 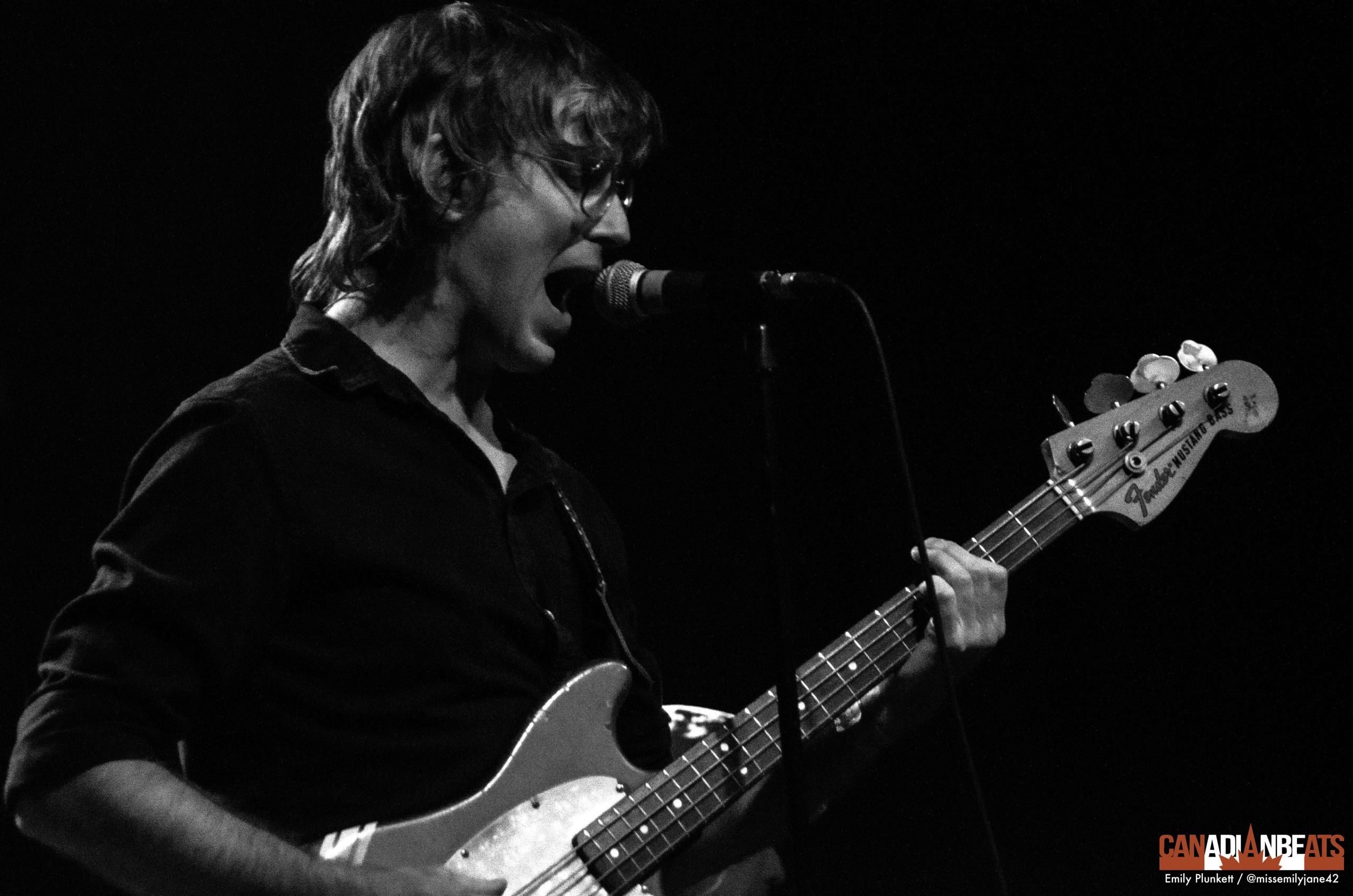 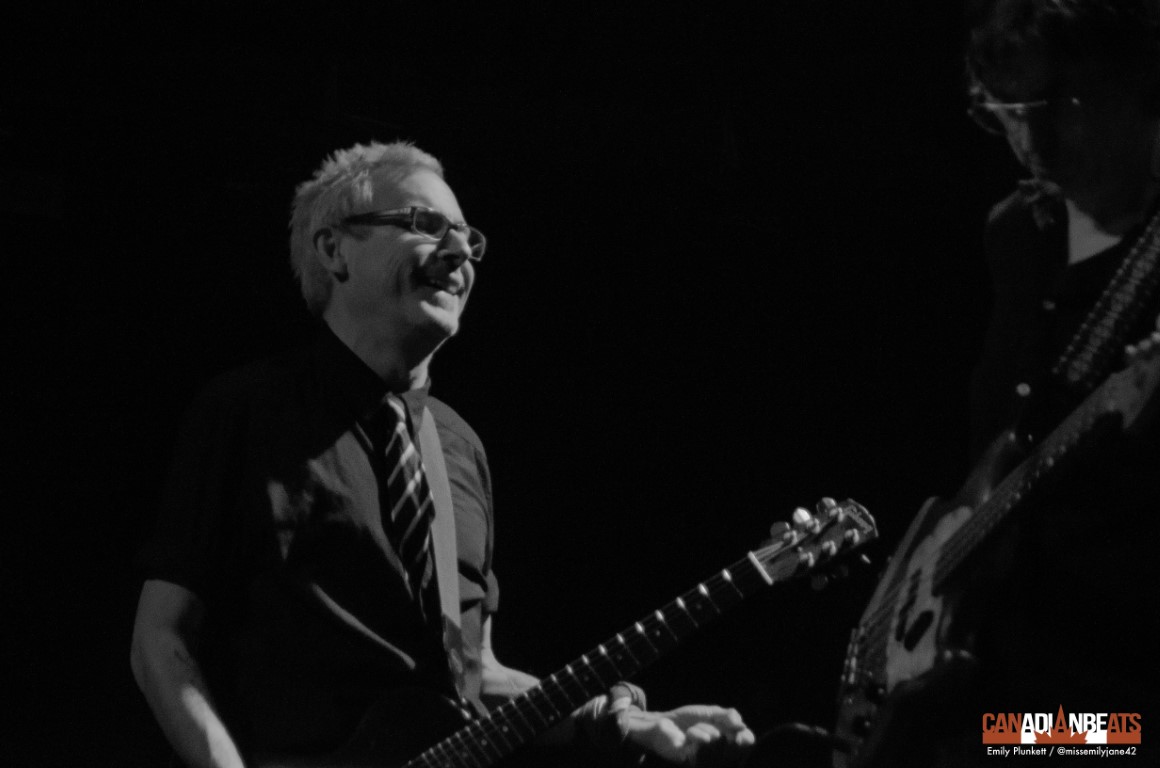 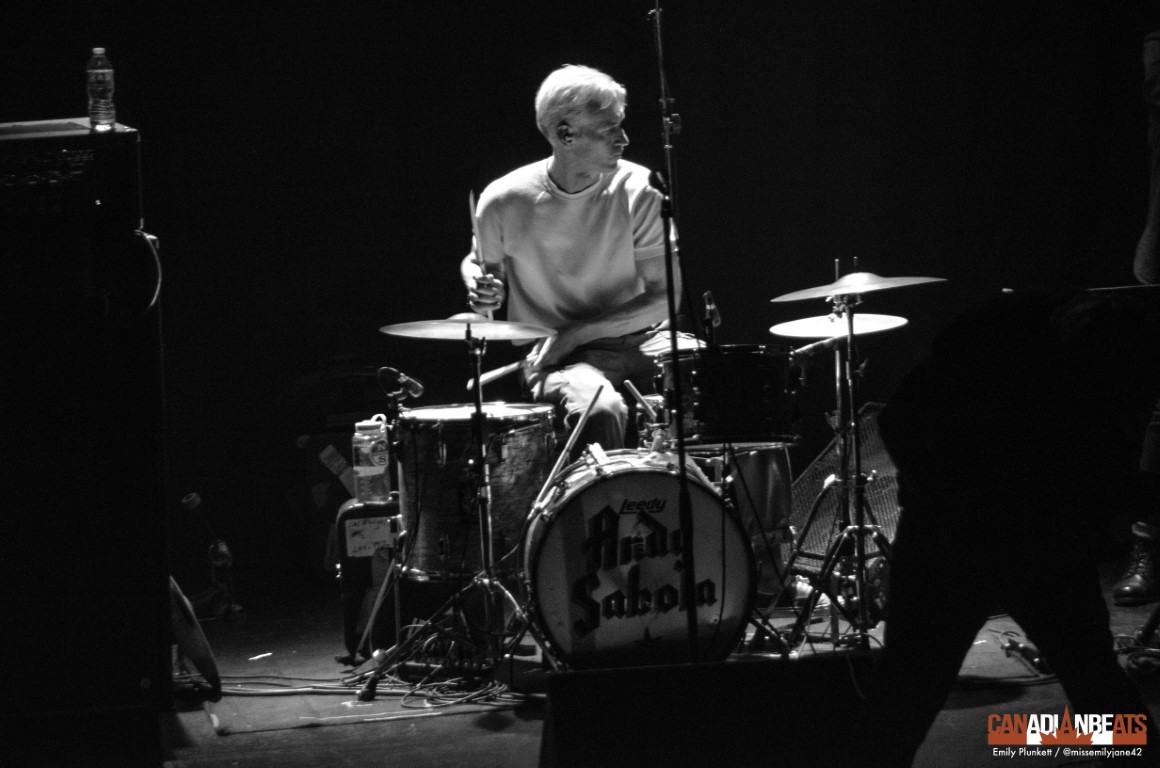 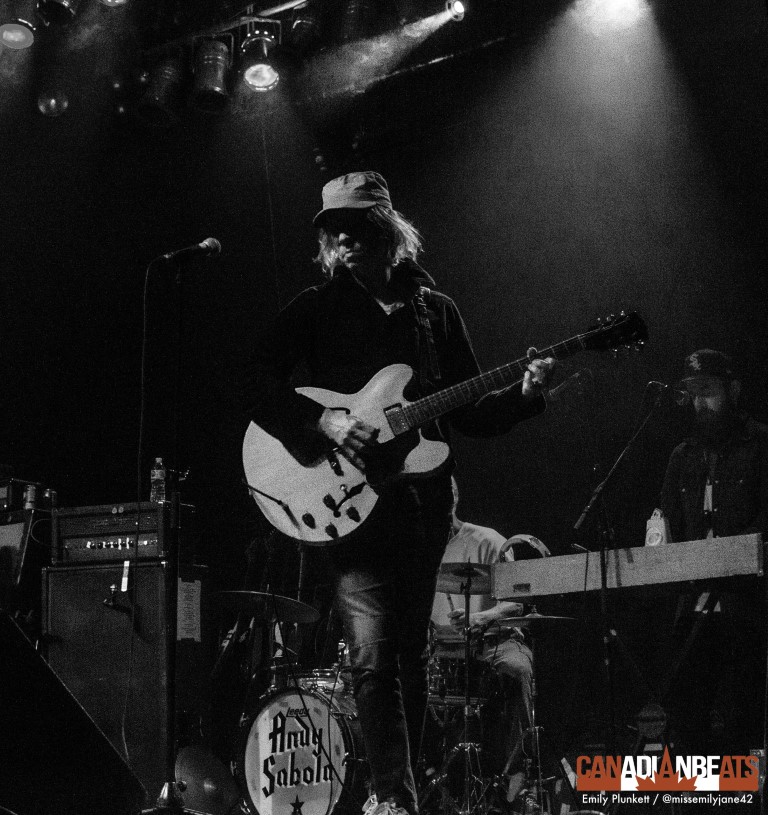