Moist shares new single “Put The Devil On It” 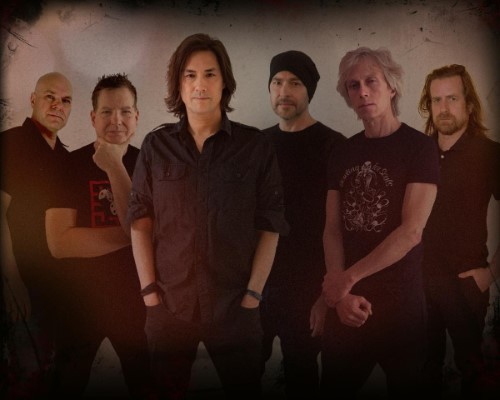 Earlier this year, Toronto-based alt-rock group, Moist, announced their return with their forthcoming full-length End of The Ocean due October 1 via Known Accomplice, their first album since 2014’s Glory Under Dangerous Skies. Now, they shared another glimpse into the album with the heavy single “Put The Devil On It.”

Building on the themes of past tracks “Tarantino” and the album’s title track “End Of The Ocean”, “Put The Devil On It” continues to take a close look at the forces that have consumed our attention of late with a critical look at modern life.

“What a tragic comedy the last 4 years have been. He who shall not be named has wiped away that thin layer of civility. The mirage. Out in the light, the ugly truth. They aren’t hiding anymore, so neither can we. Go team science! Put the devil on it.”

“Put The Devil On It” follows’ previously released album singles “End Of The Ocean” and “Tarantino,” both accompanied by incredible cinematic videos.

Founded in 1993, Moist was propelled to prominence on the strength of their debut album, Silver, and the uniquely powerful alt-rock anthems “Push”, “Silver”, and “Believe Me”. Like Silver, the band’s follow up records – Creature (1996) and Mercedes Five and Dime (1999) – went on to achieve multi-platinum sales (over 1.3 million albums worldwide) and yielded more chart-topping hits including “Resurrection”, “Tangerine”, “Gasoline”, “Breathe”, and “Underground”.