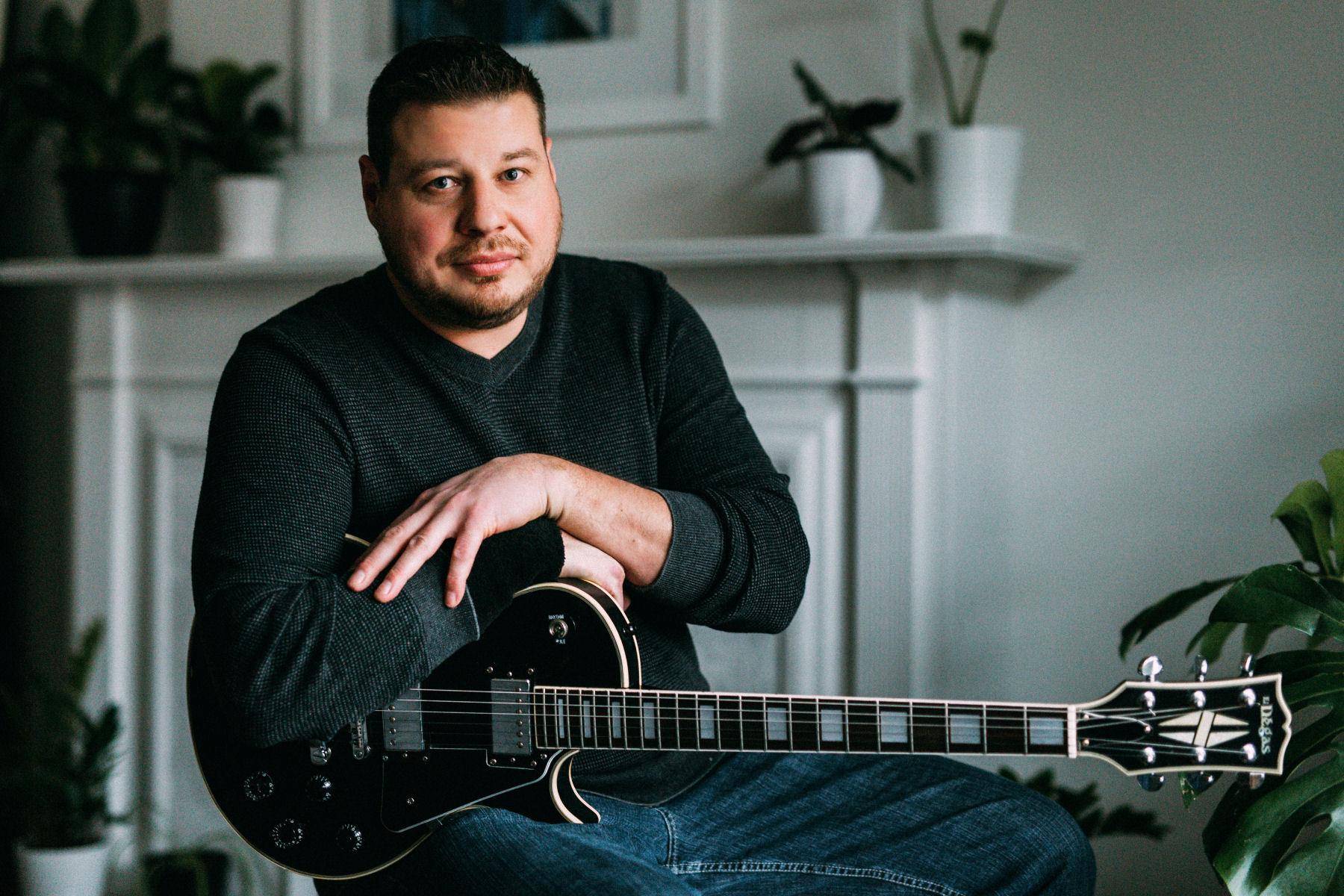 Niagara singer-songwriter Ryan Thomas Smelle has shared his new single, “Story To Tell.” The track is the third single from his album In The Homestretch, written just after his dog had passed.

With this release, he’d like to promote rescuing and giving a good home to dogs in need.

“Written the day after having to unexpectedly say goodbye to my four legged buddy.  Not the first time I’ve had to say farewell to a pet, but there is always a period of numb.  I also had a friend, at that time, succumb to his battle with cancer and those two things inspired this song.

There is an unmistakable feeling when in grief where things just don’t seem to matter.  I put pen to paper and the lyrics reflect it. There have been many who have connected with this song, emotionally, and made their own personal connections to the lyrics.  These comments have inspired me to release it as my third single off of In The Homestretch.”

Watch the video for “Story To Tell” below, and stay up to date with Ryan Thomas Smelle via his socials.