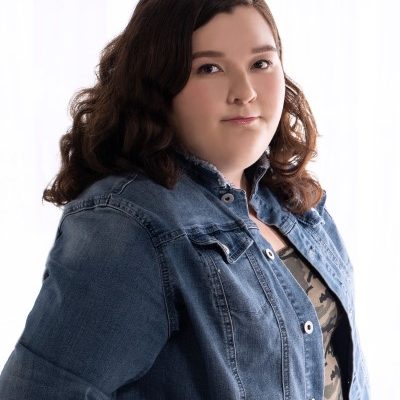 The budding country singer/songwriter described her sound is a cross between Ashley McBryde and Maren Morris. She relishes in compliments comparing her voice to legends like Patsy Cline and Roseanne Cash; artists she’s admired for their talents and their trailblazing ways.

Verrall draws from influences all across music but notes Dolly Parton as one that closely mirrors her own journey; an artist with pure vocal talent and the ability to bring her stories to life. Growing up she frequented church choir and listened to her father’s acapella chorus tapes. Her family, along with friends, are her biggest influences outside music.

Her road to songwriting began at a young age, completing her first at age 14; years later and her resume continues to grow. She’s opened for acts like Dan Hill, Gil Grand, and Ryan Langdon. While most of her shows are performed solo, her recent 2019 performance at Canada’s largest Ribfest provided an opportunity to play with a band of talented musicians whom she hopes to collaborate with in the future.

In 2019, she was awarded the NACMAI 2019 International Adult New Country Female Vocalist of the Year, Female Entertainer of the Year as well as a Horizon Songwriter award for her debut single Like You Mean It, released to radio in July.

In time Hayley Verrall says she will continue to release her music, but only when she knows it’s ready to be heard in the perfect way. In the meantime, she continues to write original music, play as many live shows as she can, and getting her music out to everyone who’ll listen.