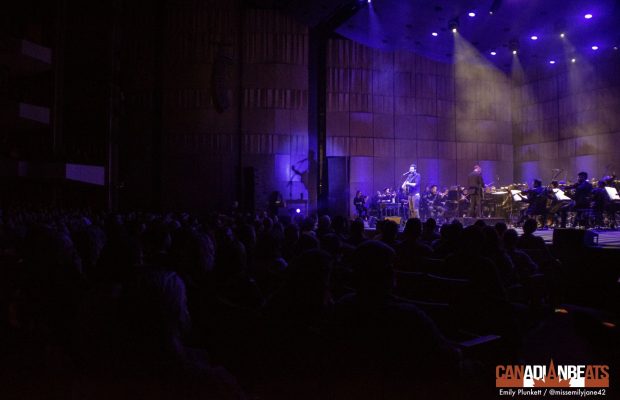 In a pairing that seemed made in heaven, the National Arts Centre Orchestra welcomed singer-songwriter, Dan Mangan, to the stage of NAC’s Southam Hall for its ongoing Session series, that pairs Canada’s best talent with the NAC Orchestra.

Pulling from all of his five released albums, including Nice, Nice, Very Nice, which is enjoying a deluxe re-release for it’s 10th anniversary, the NAC Orchestra (conducted by guest conductor, Julian Pellicano, from the Winnipeg Symphony Orchestra) deepened Mangan’s already immersive songbook without overpowering the singer’s unique voice.  Already exciting songs such as “Road Regrets” and “Leaves, Trees, Forest”, were given masterful arrangements that allowed the songs to reach new heights.

In addition to backing Mangan, the NAC Orchestra performed “Voyageur” by Canadian composer, Andrew Staniland, as well as Samual Barber’s “Adagio for Strings”, a composition Mangan noted as being one of his favourites.  Mangan also took note to dedicate his song, “Baskets” to Spirit of the West lead singer, John Mann, who passed away earlier in the week.

Capping off an evening that had patrons appreciating Mangan’s music far deeper than they’d ever imagined, the singer lead the audience-turned-choir in performing a stripped-down rendition of “So Much For Everyone” from row C.

With his collaboration with the NAC Orchestra complete, Dan Mangan continues his tour in support of the re-release of Nice, Nice, Very Nice, with dates in Bayfield and Barrie, ON.  Mangan will work his way back to the National Capital Region in March, as he supports Quebecois singer-songwriter, Matt Holubowski, during his stop at Salle Odyssee in Gatineau. 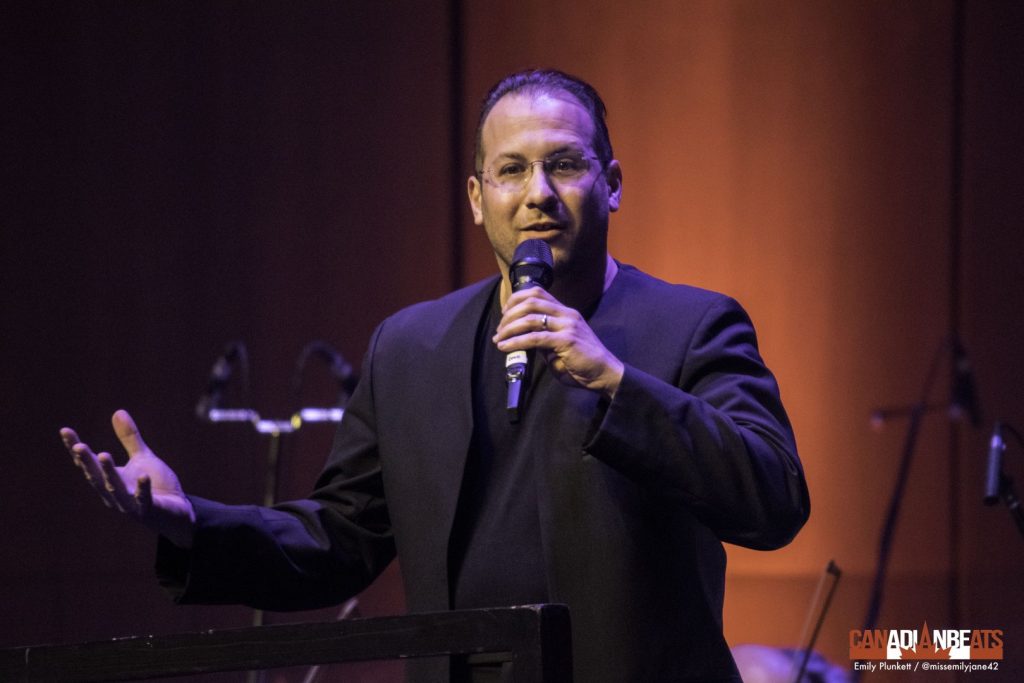 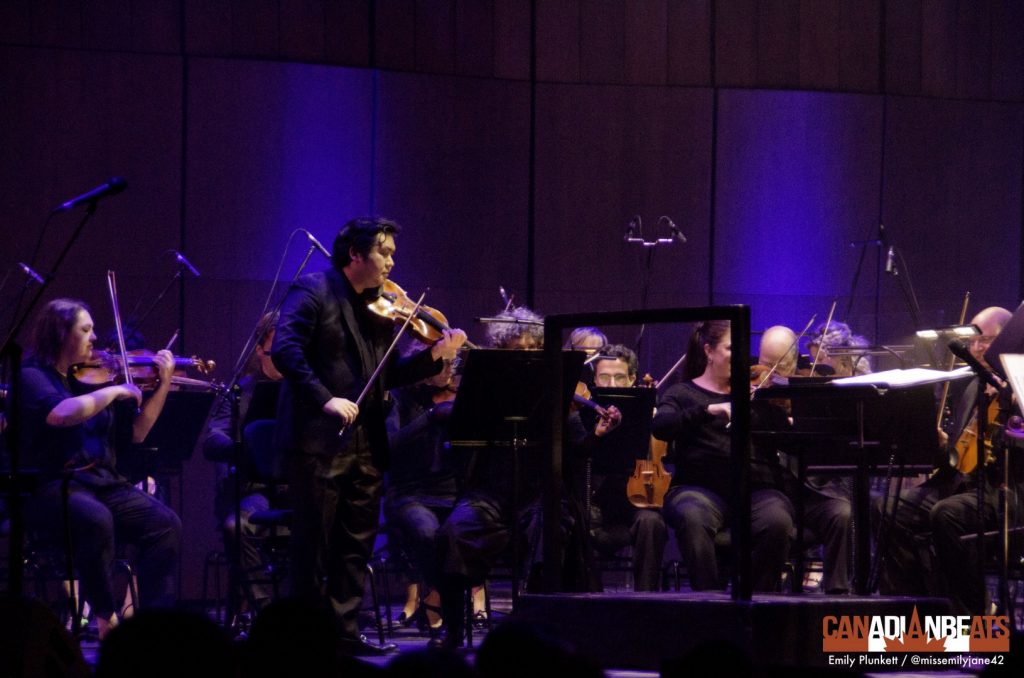 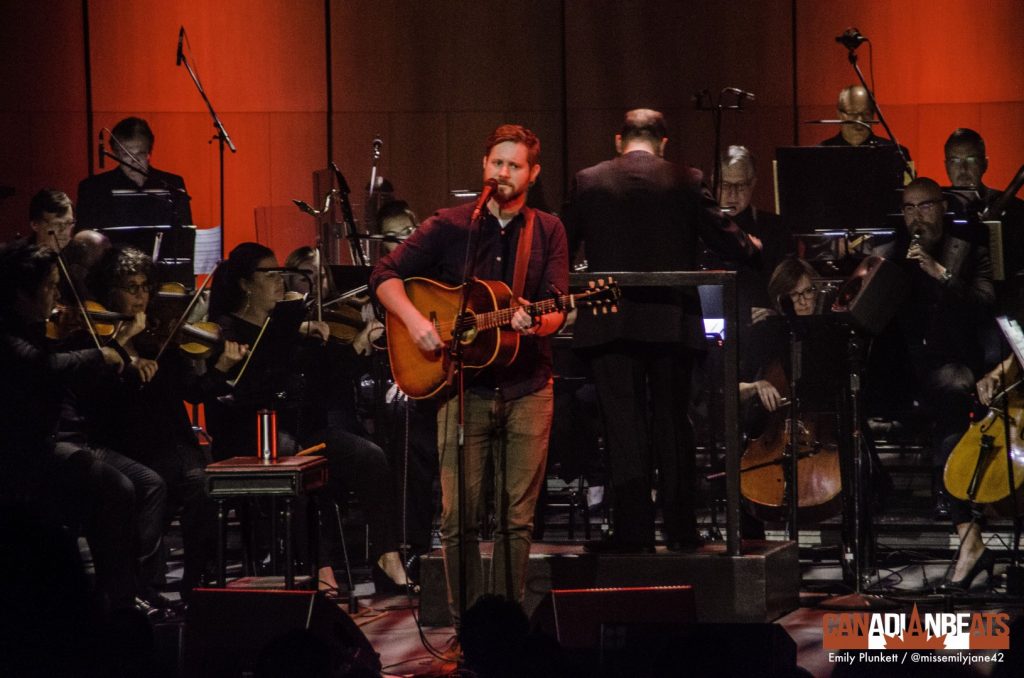 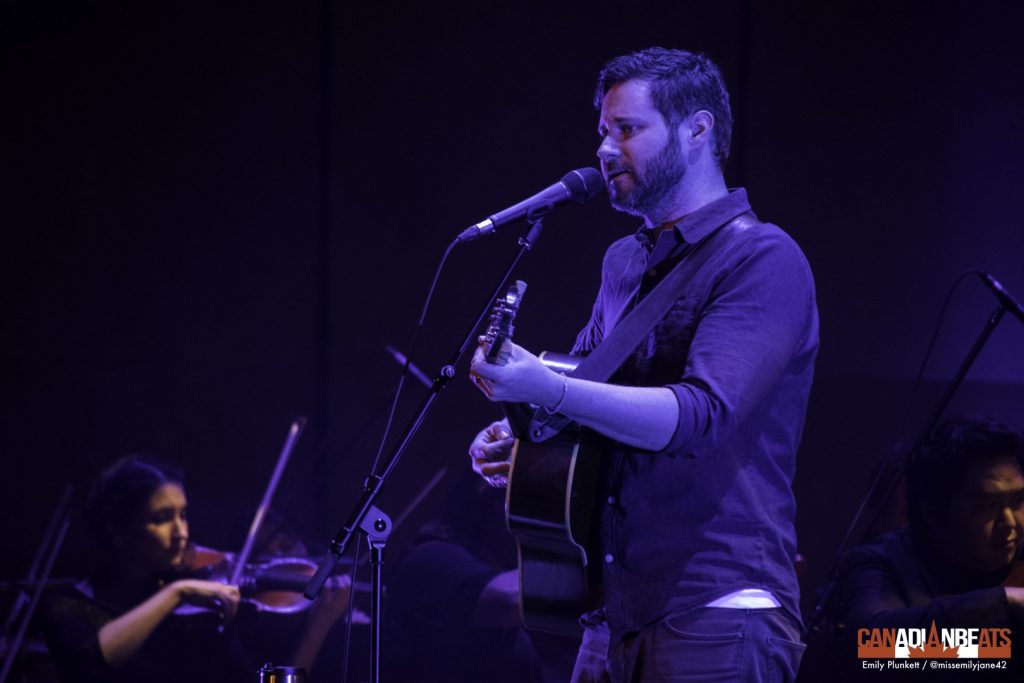 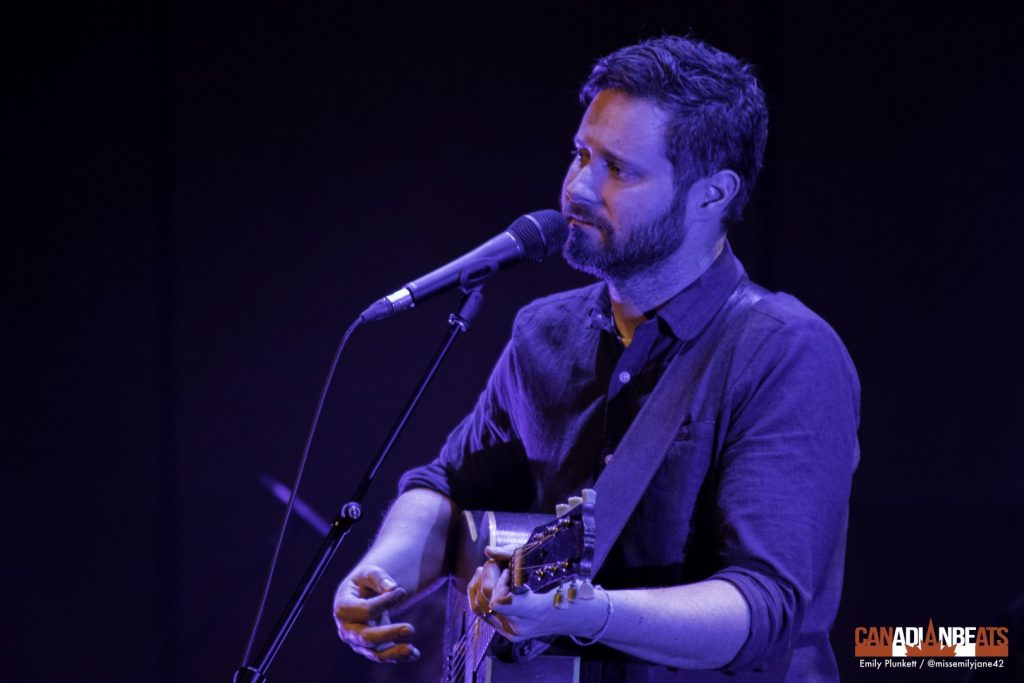 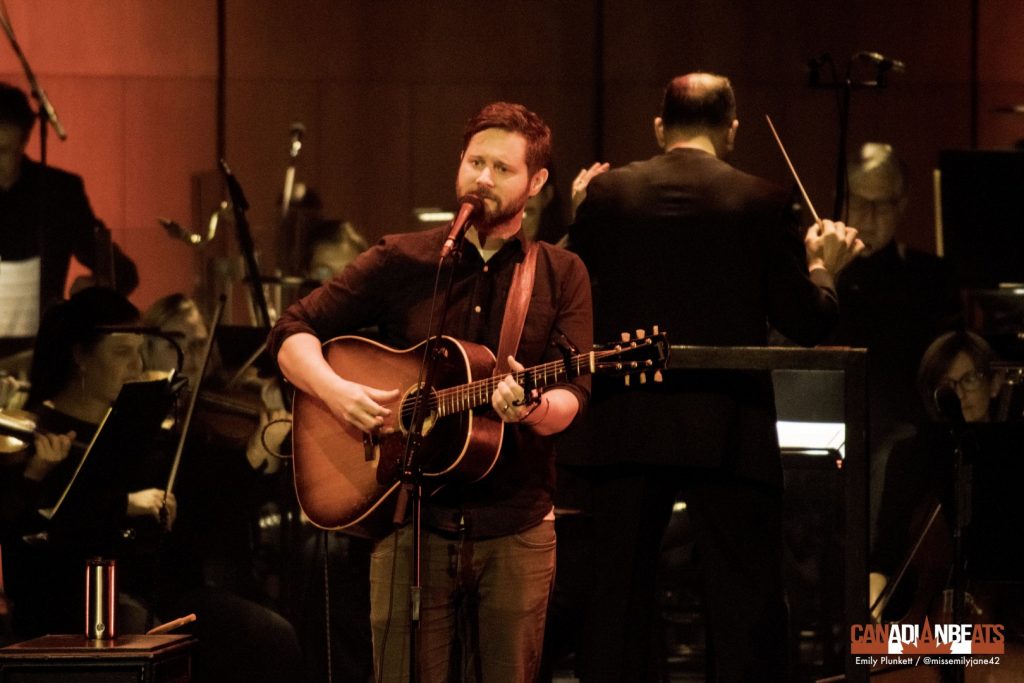