Loathe in Toronto, ON – Show Review 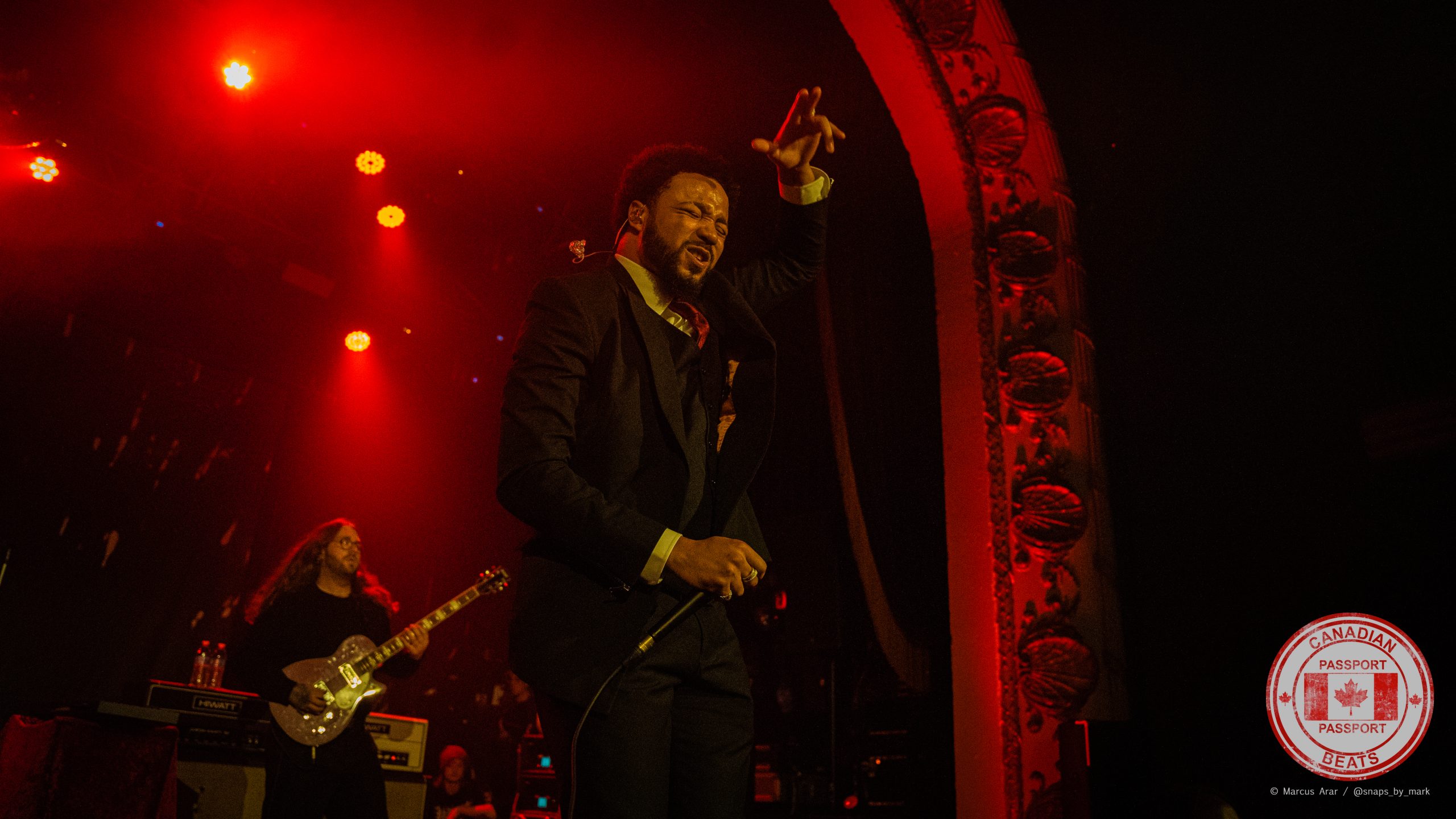 All the way from the UK, metalcore band Loathe have made their way to Toronto on December 14th, 2022, to grace their fans with a special performance. Mere weeks before the pandemic, Loathe dropped their masterpiece album “I Let It In & It Took Everything.” Now that touring opportunities have returned internationally; Loathe was able to give fans the tour they have been waiting for. To celebrate the release of this album, they are playing it in full. Support for this tour was brought by UnityTX, Omerta, and Static Dress.

Opening the show was UnityTX. From the get-go, it was evident that this band plays from their hearts. Many of their songs contain a strong anti-racist message, providing a much-needed sentiment and perspective in heavy music. The music of UnityTX could be loosely described as beat-down hardcore mixed with hip-hop. This fusion of genres makes for a visceral and intense experience. The stage presence of frontman Jay Webster was a stand-out. It’s fair to say that UnityTX is a band to look out for. I have a sneaky suspicion that they will be blowing up in the near future. 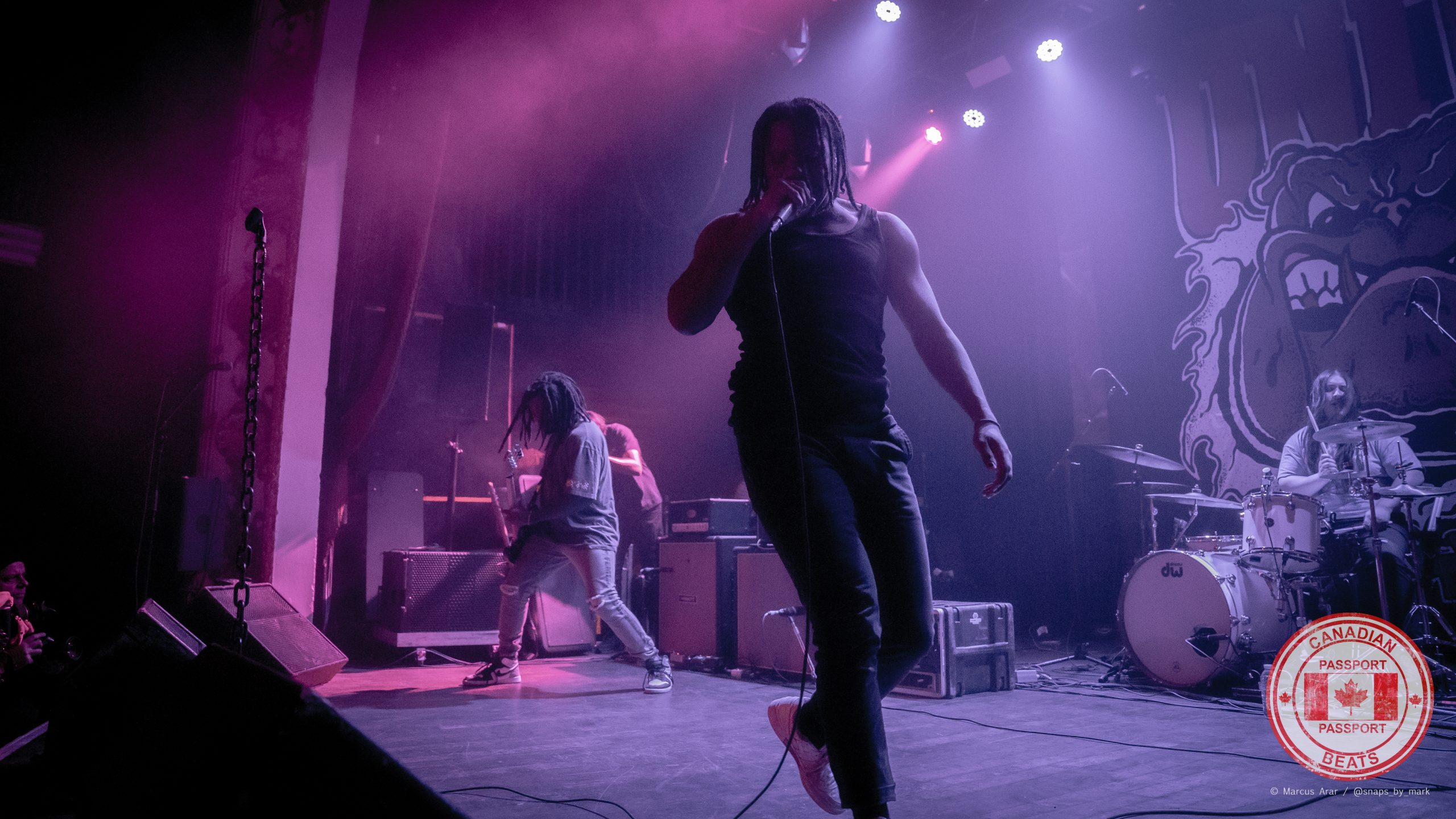 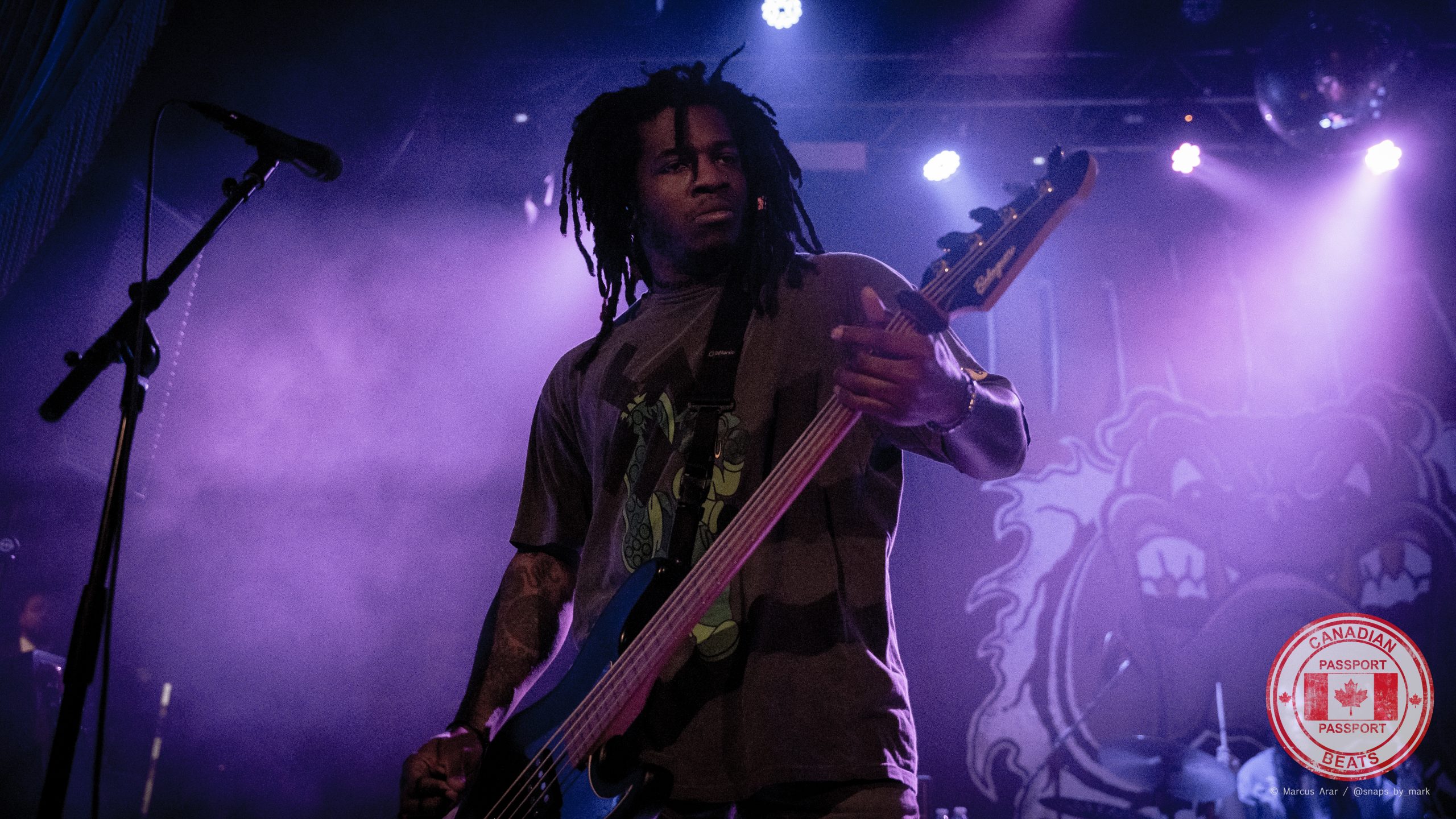 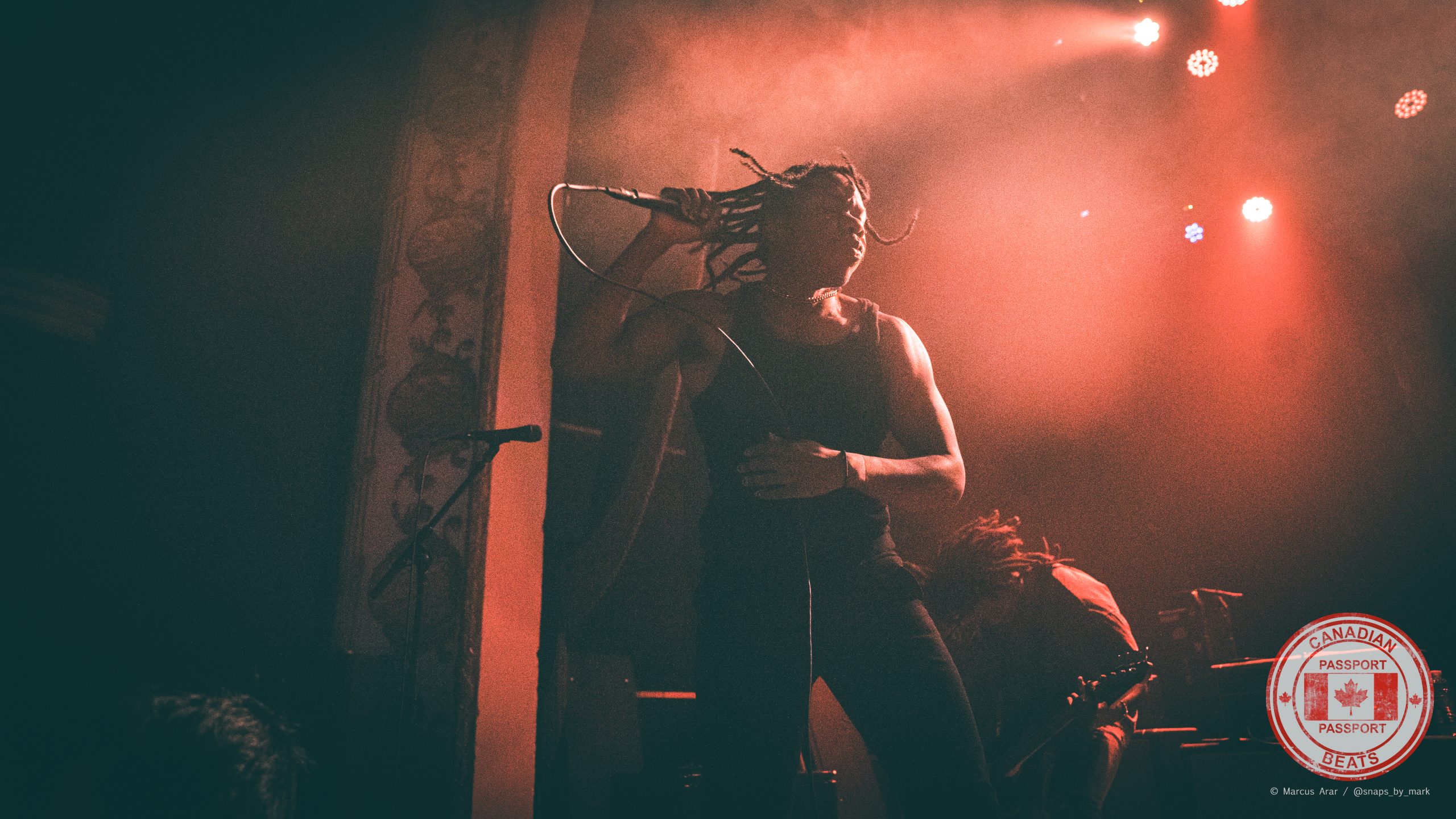 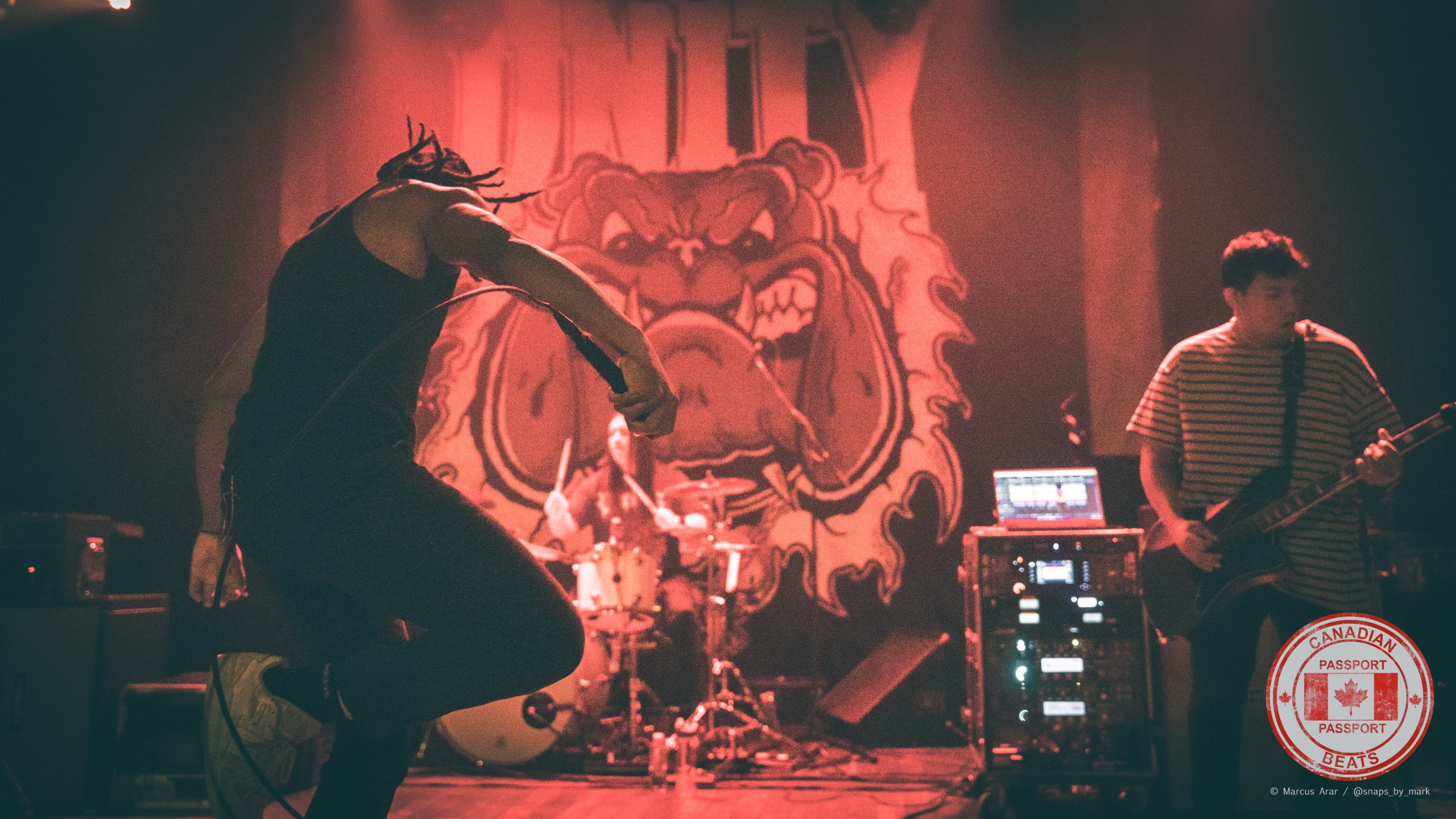 Speaking of up-and-coming acts, Huston’s Omerta stormed the stage. This Nu-metal-tinged hardcore group is a sight to behold. Every song is fast and filled with copious amounts of energy and angst. The music is constantly switching from fast, thrashy bits to slow and dense breakdowns. The stage presence of this band is off the charts. There wasn’t a singular moment where the frontman could hold still. What I really like about Omerta is that they are a window into what the newer generation of heavy bands might produce. Their songs combine every form of counter-culture music into a unique blend that pulls from familiar territory yet stretches it in a way that feels forward-thinking. Omerta has been making a splash in the underground hardcore scene, and it seems they will continue to do so. 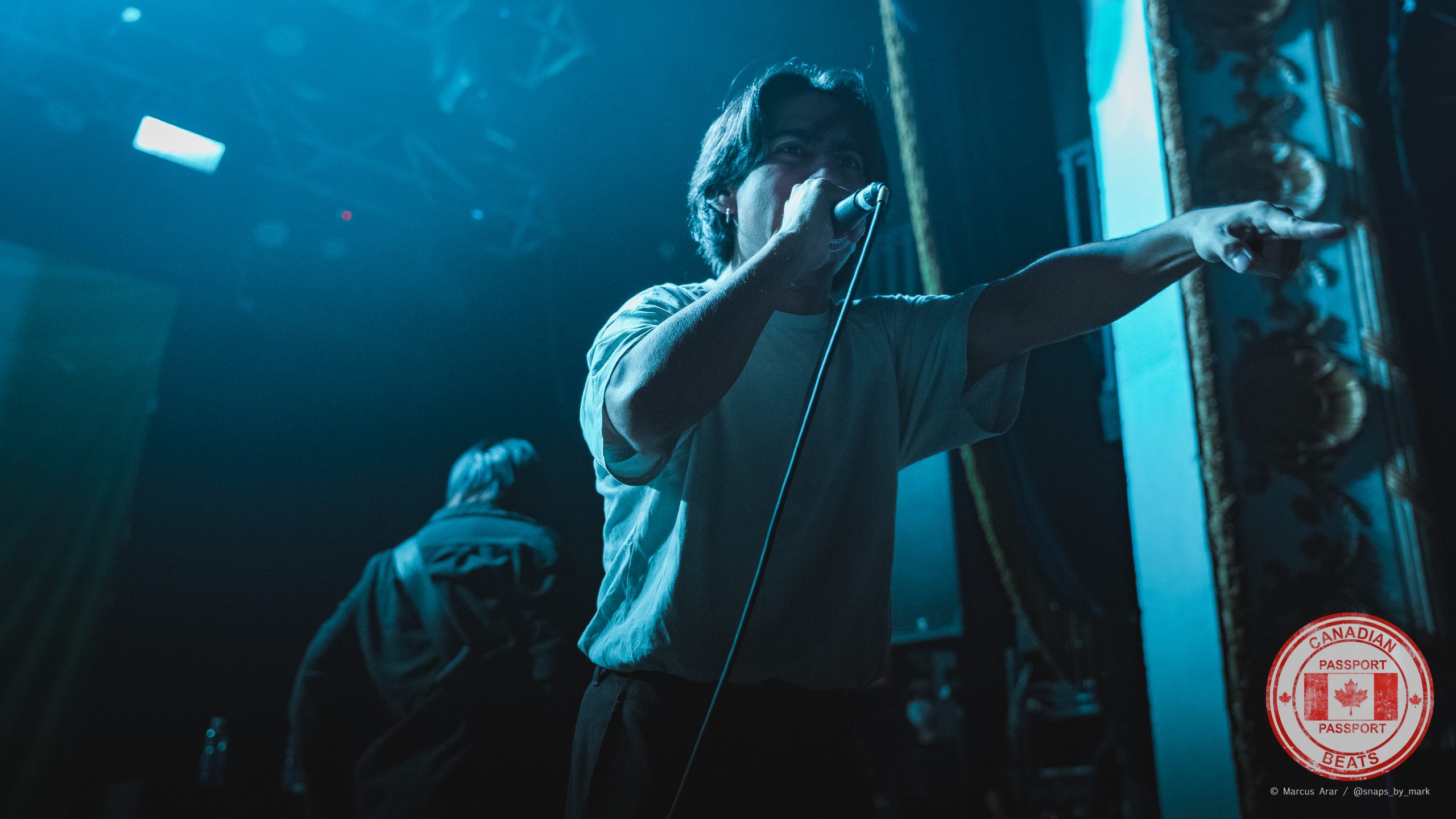 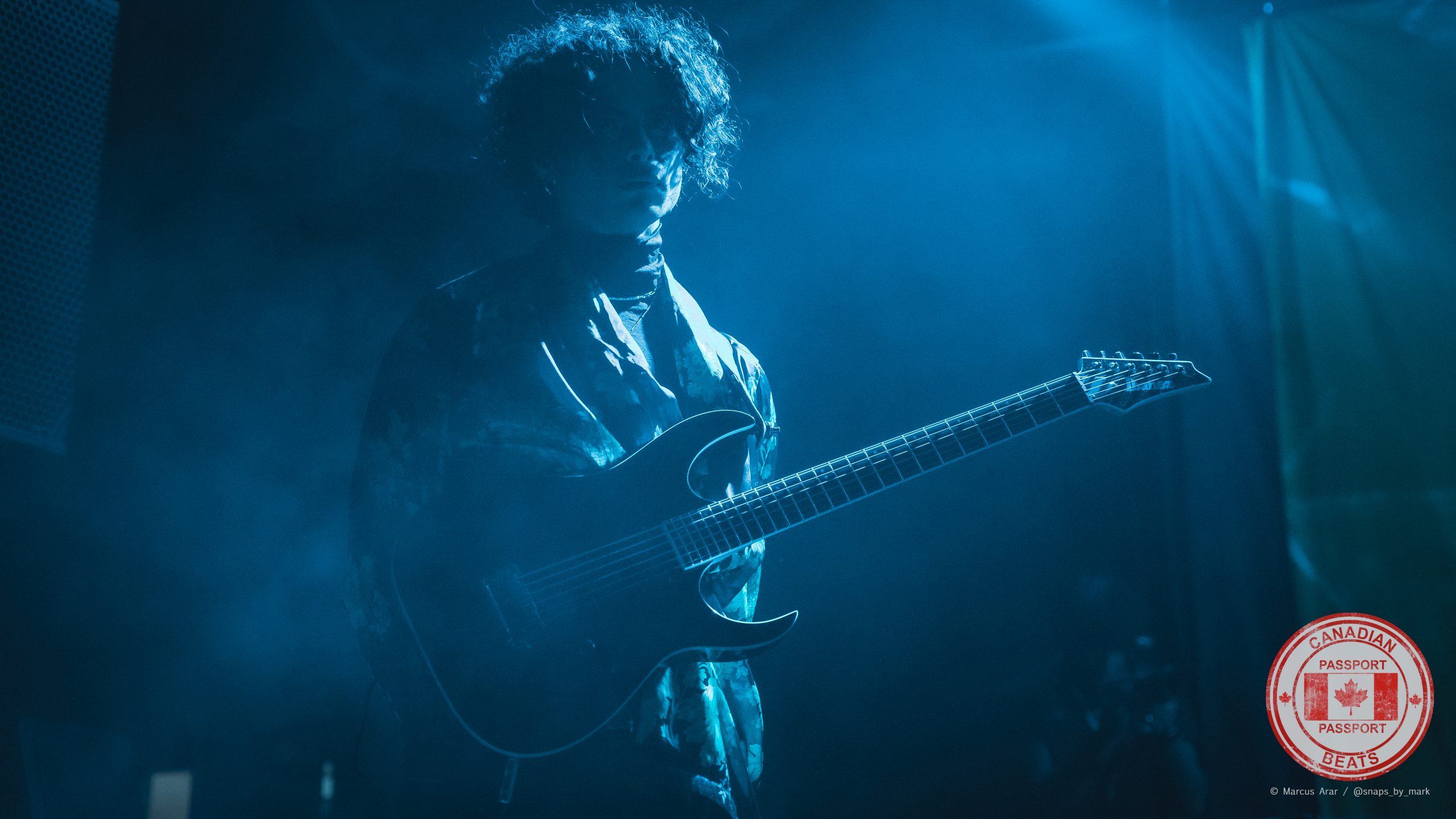 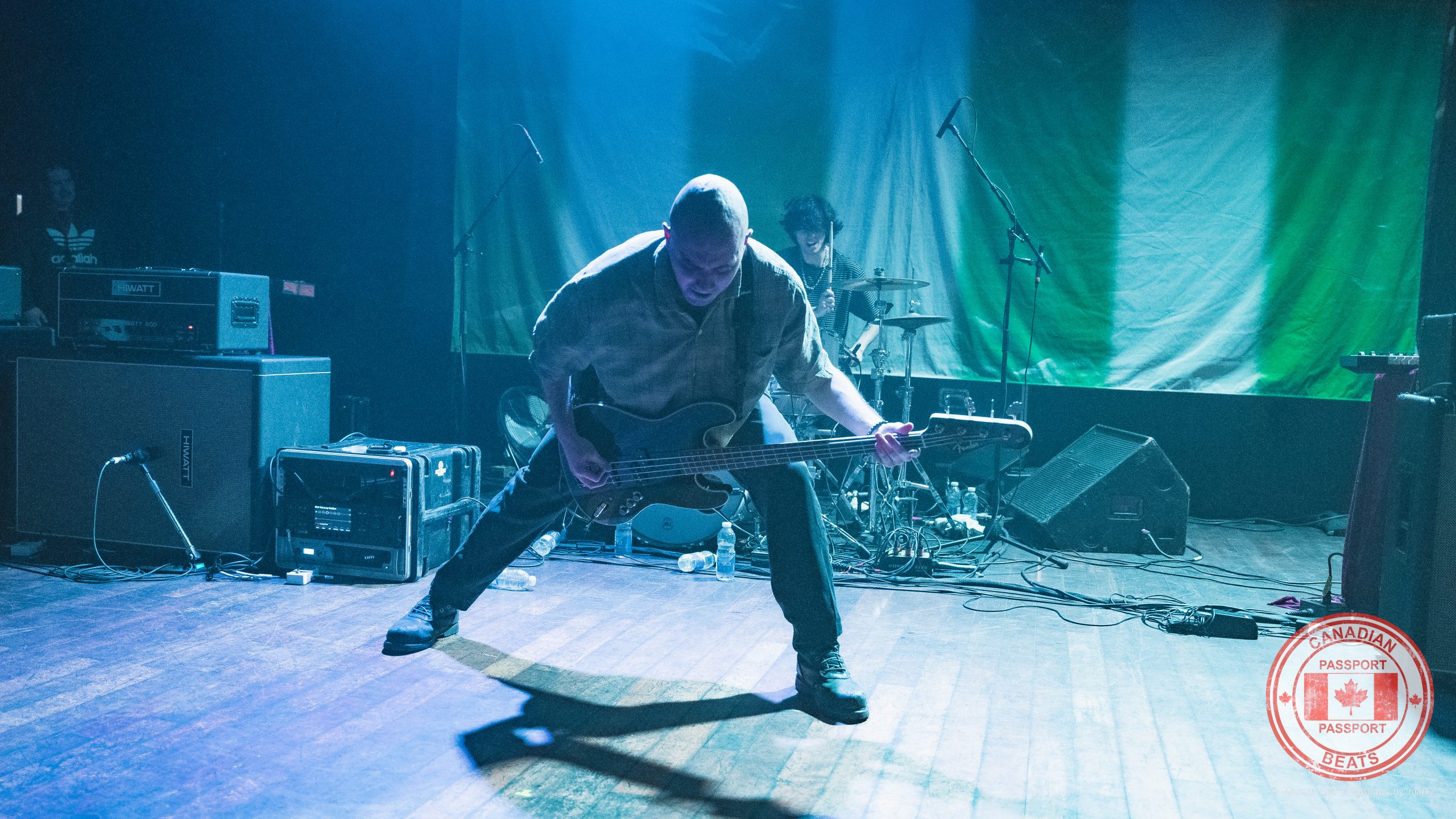 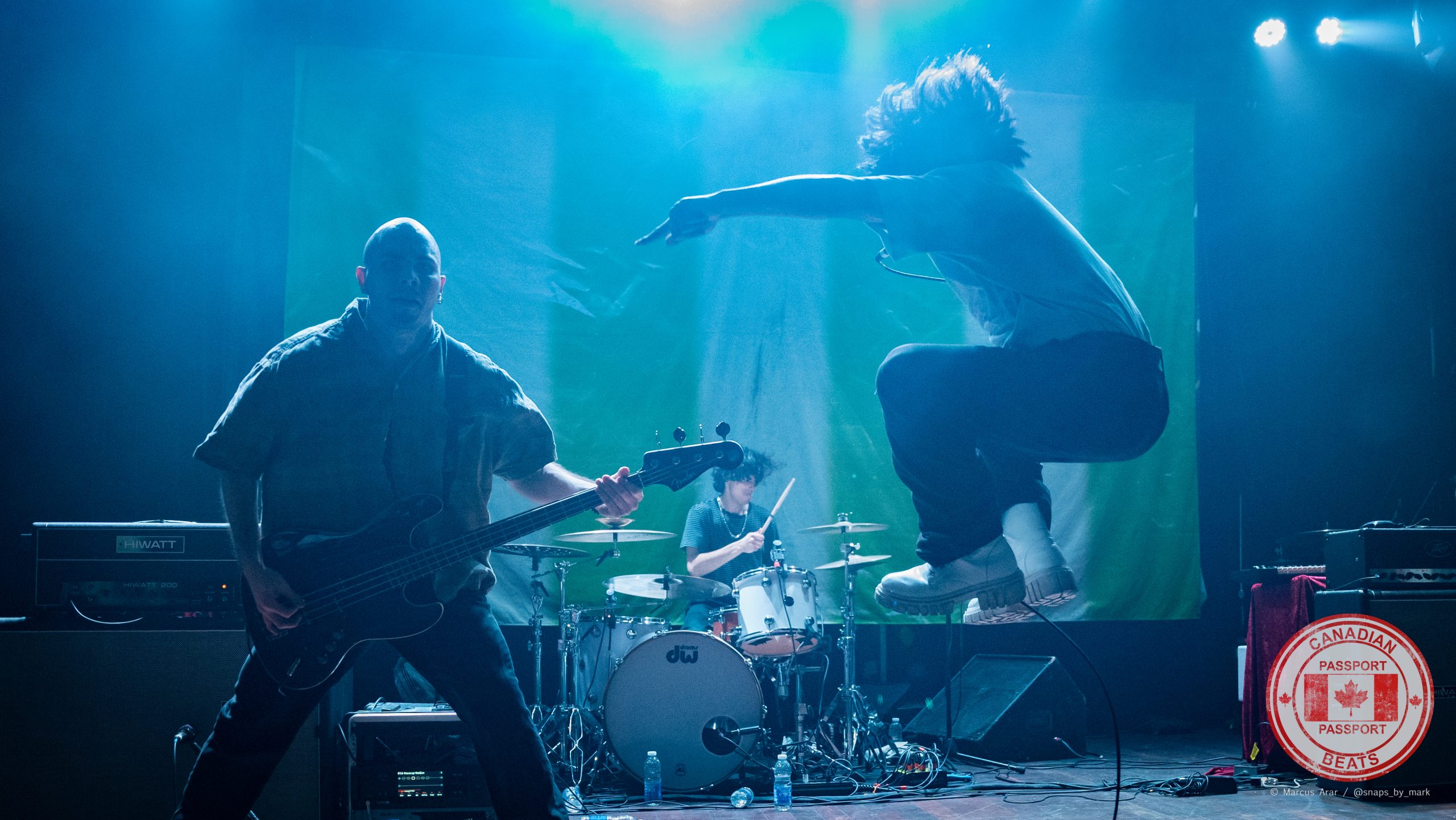 Static Dress is a band I had never come across until this concert, and I was pleasantly surprised. Like the acts before them, Static Dress was an immense pleasure to witness. Static Dress has more of a post-hardcore kind of sound. Feels like a throwback to 2000’s post-hardcore with a hint of the scene aesthetic for good measure. The songs have this melodic, anthemic quality, which was a great contrast to the rest of the bands on the bill. The setlist contained quite a few songs from their 2022 album, “Rogue Carpet Disaster.” The songs from this new record were represented excellently as they translated well into a live setting. Static Dress will appease those that crave that post-hardcore sound while feeling current. 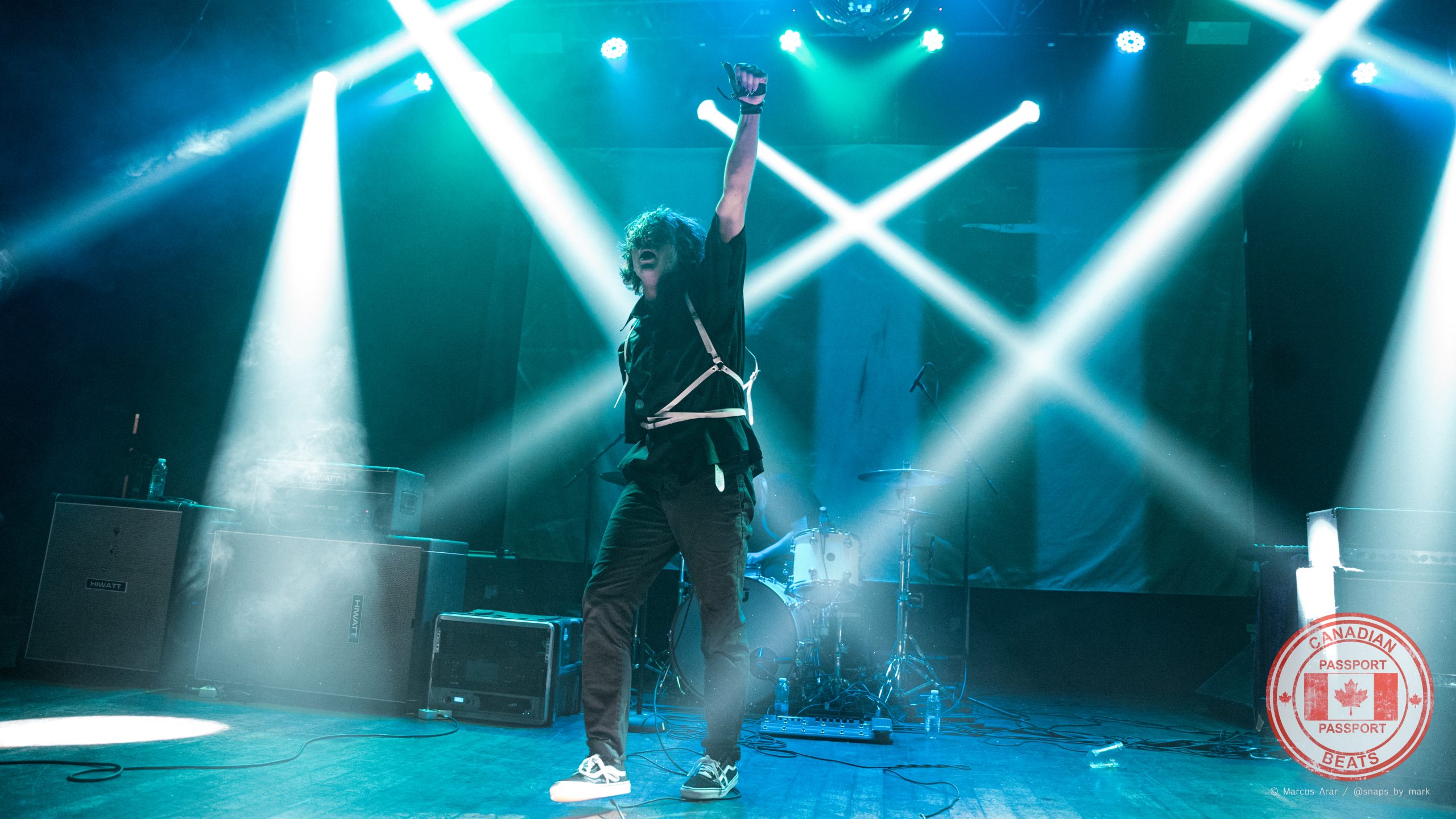 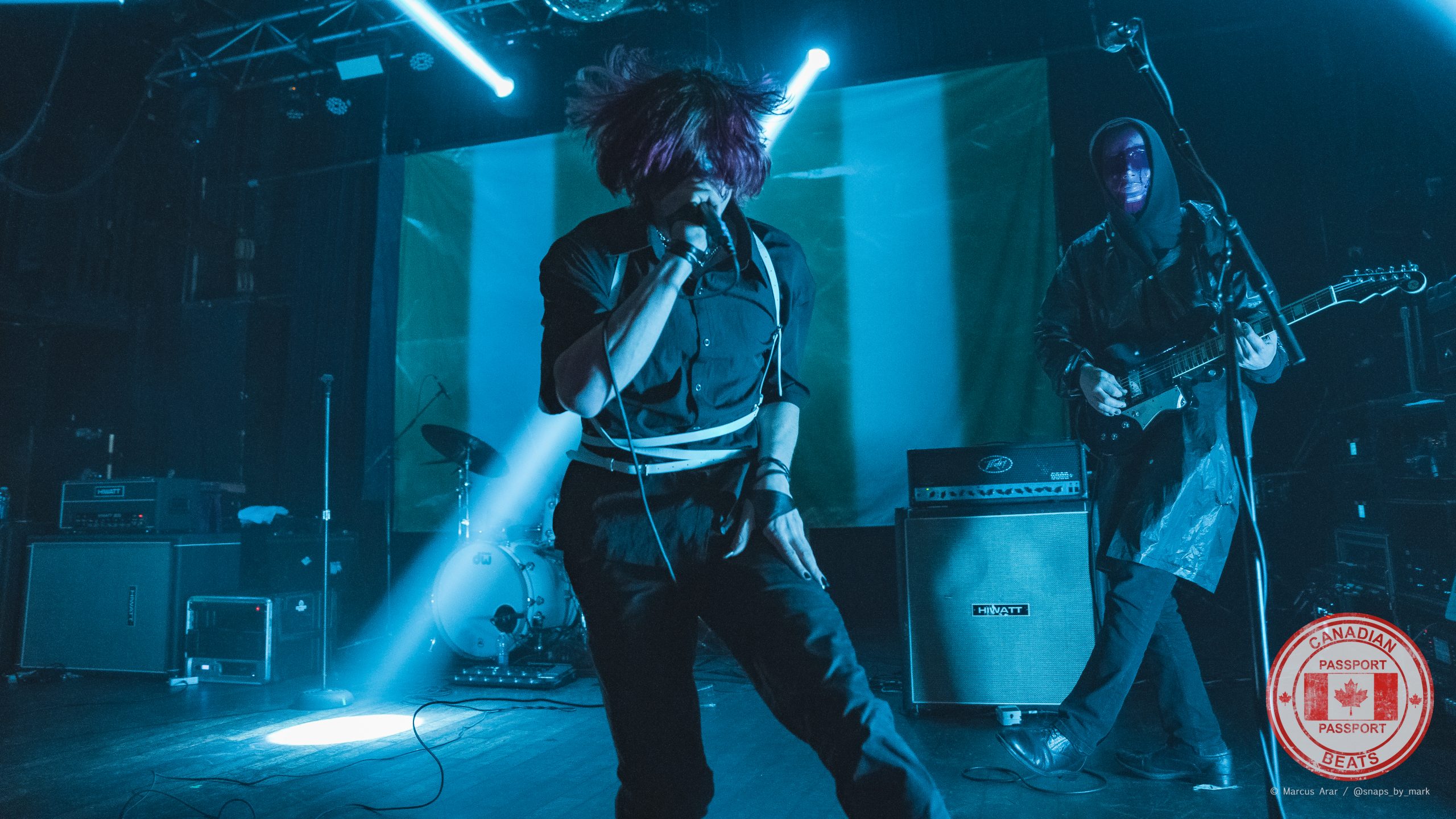 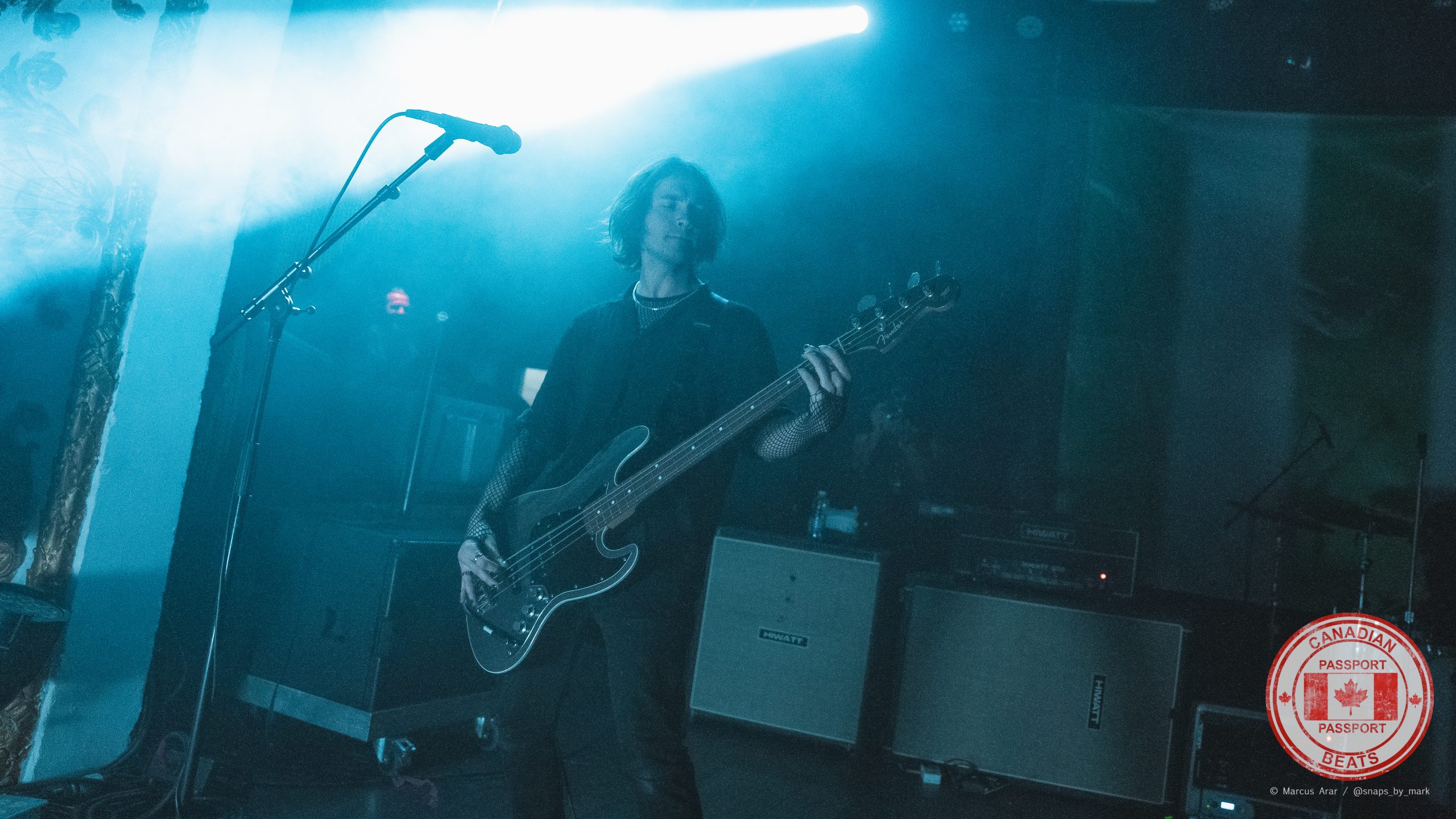 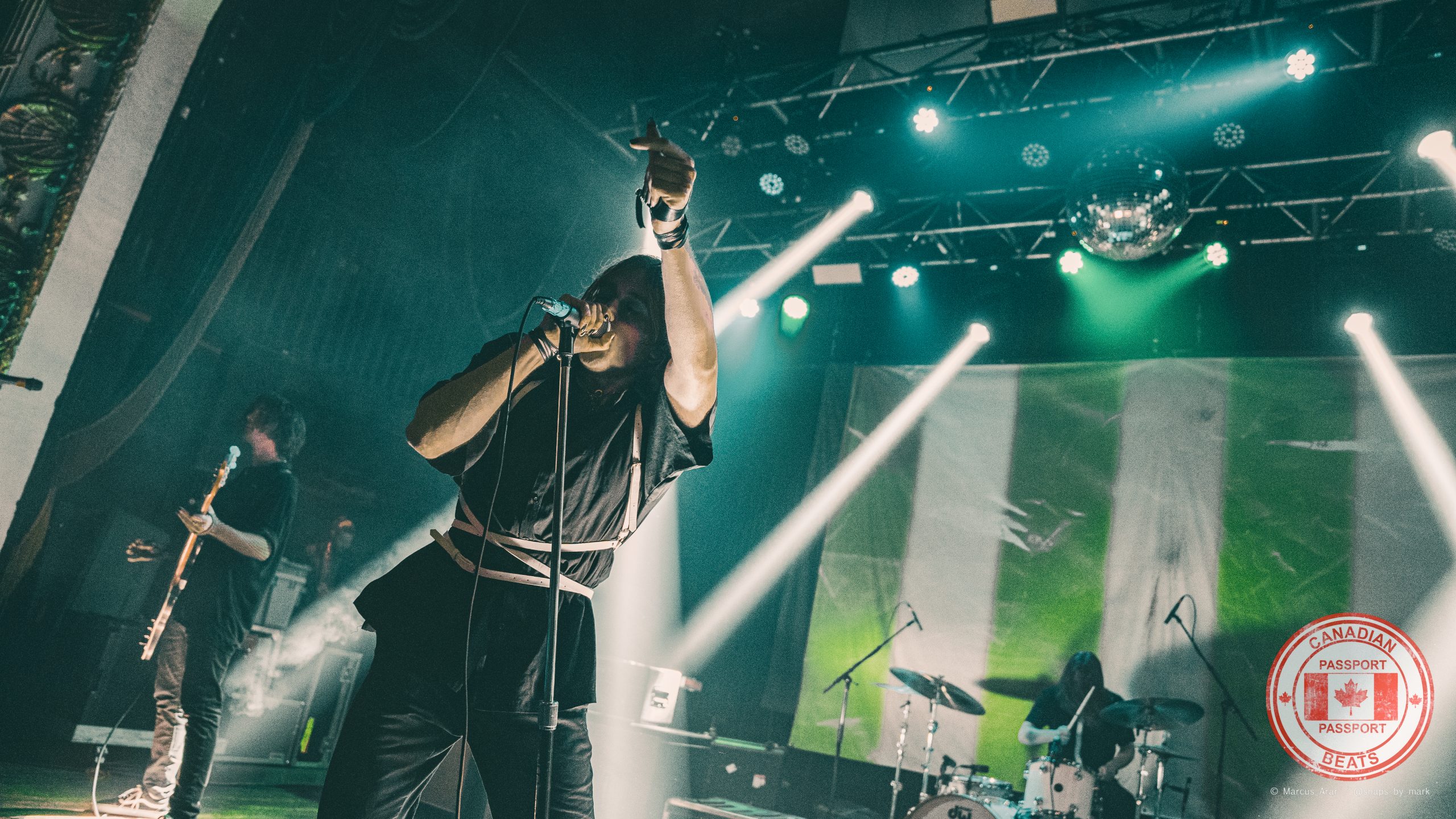 Loathe blew my mind. Having listened to “I Let It In & It Took Everything,” I had a good idea of what to expect. What I didn’t expect was how much more I’d like this music live. The entire performance had me enamoured and fully invested. The droney synths, moody keyboards, and shoe gaze vibes became much more impactful when witnessed at a show. It became apparent to me that when these songs are played live, there is an epic quality to them. They feel larger than life, and the musicians on stage has a real knack for creating an immersive experience. After this night, I feel a new level of love and appreciation for Loathe. It took me a while to get into them, but now that I’m sold on their vision, I’m all for it. 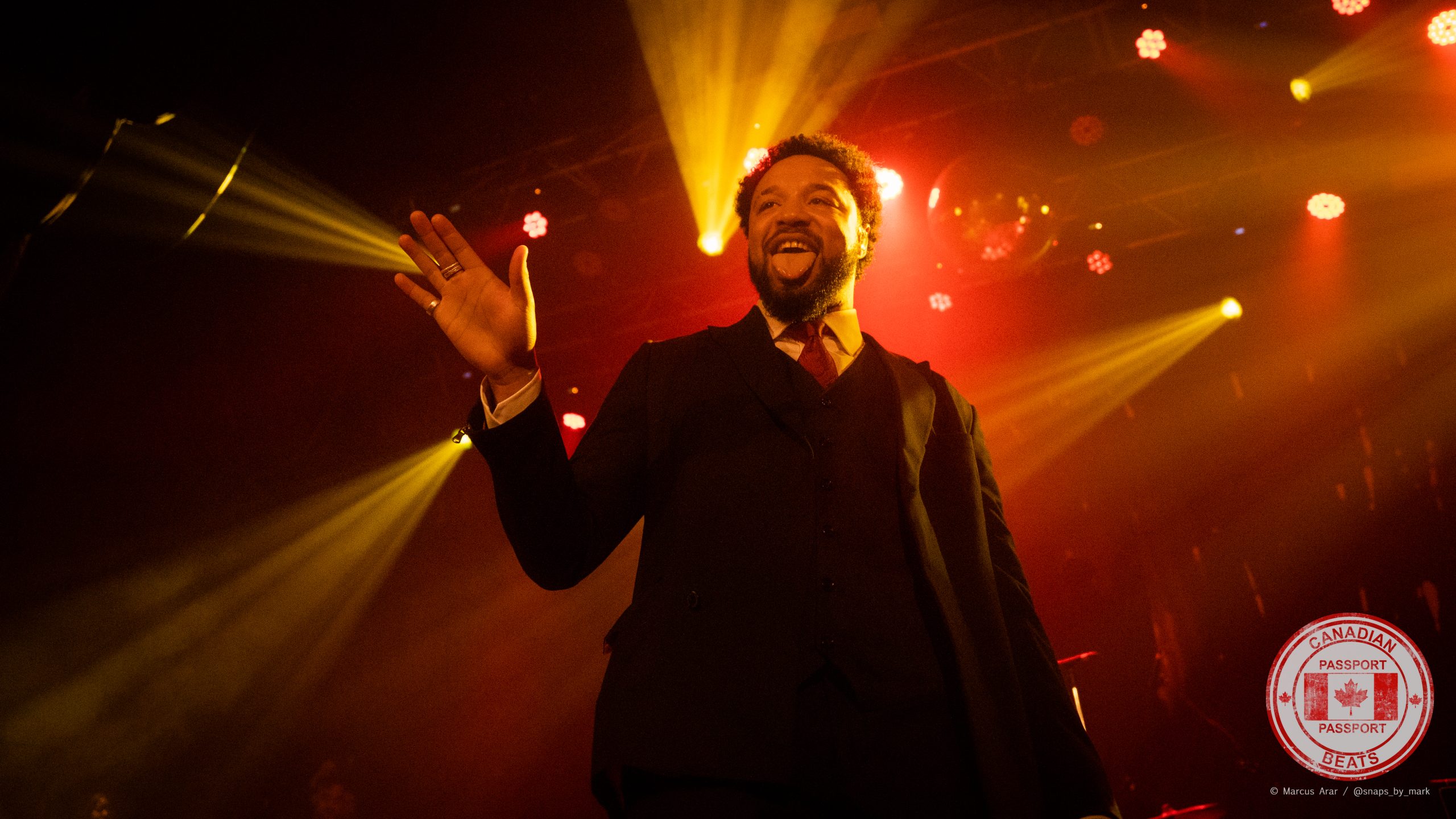 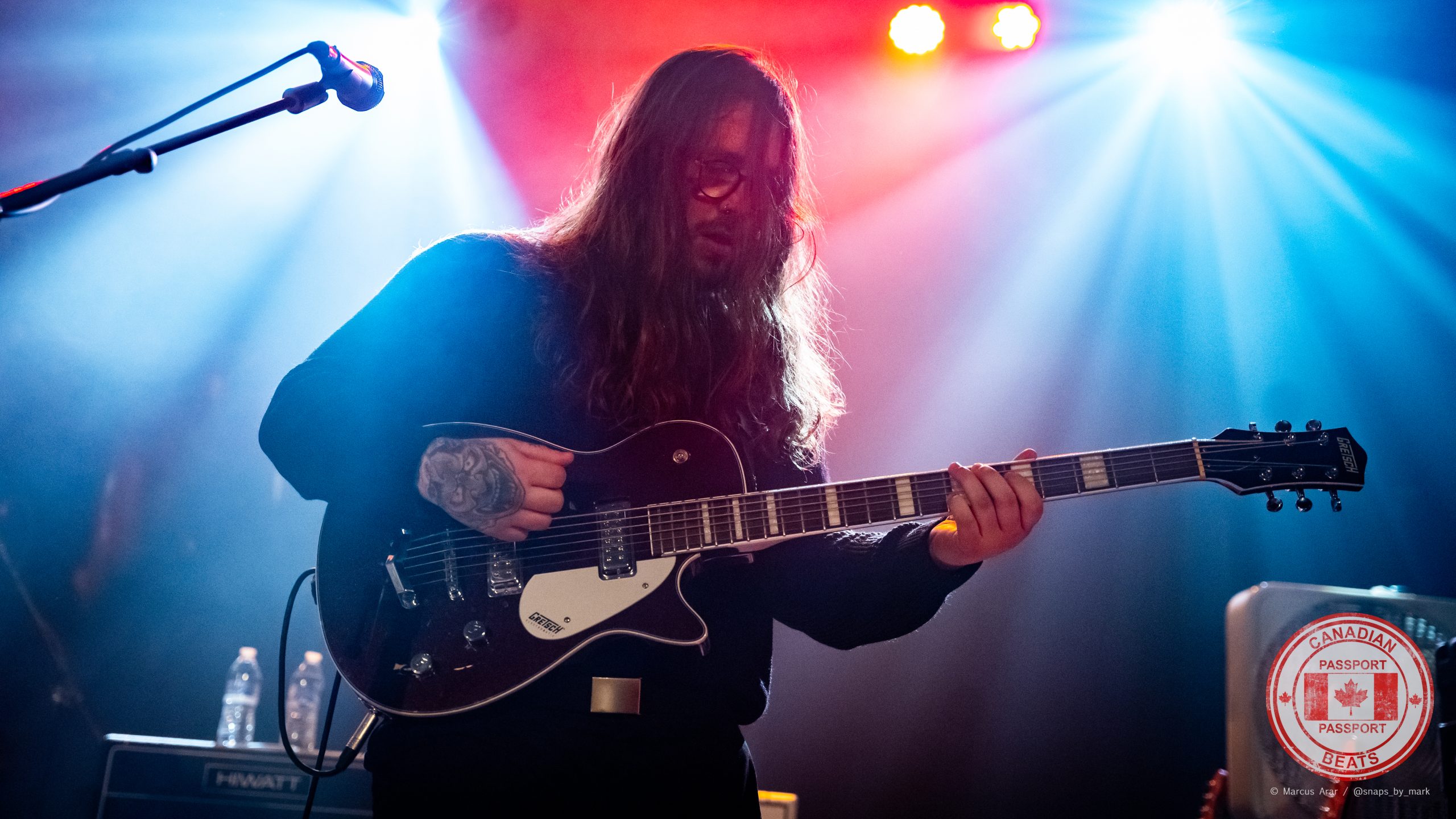 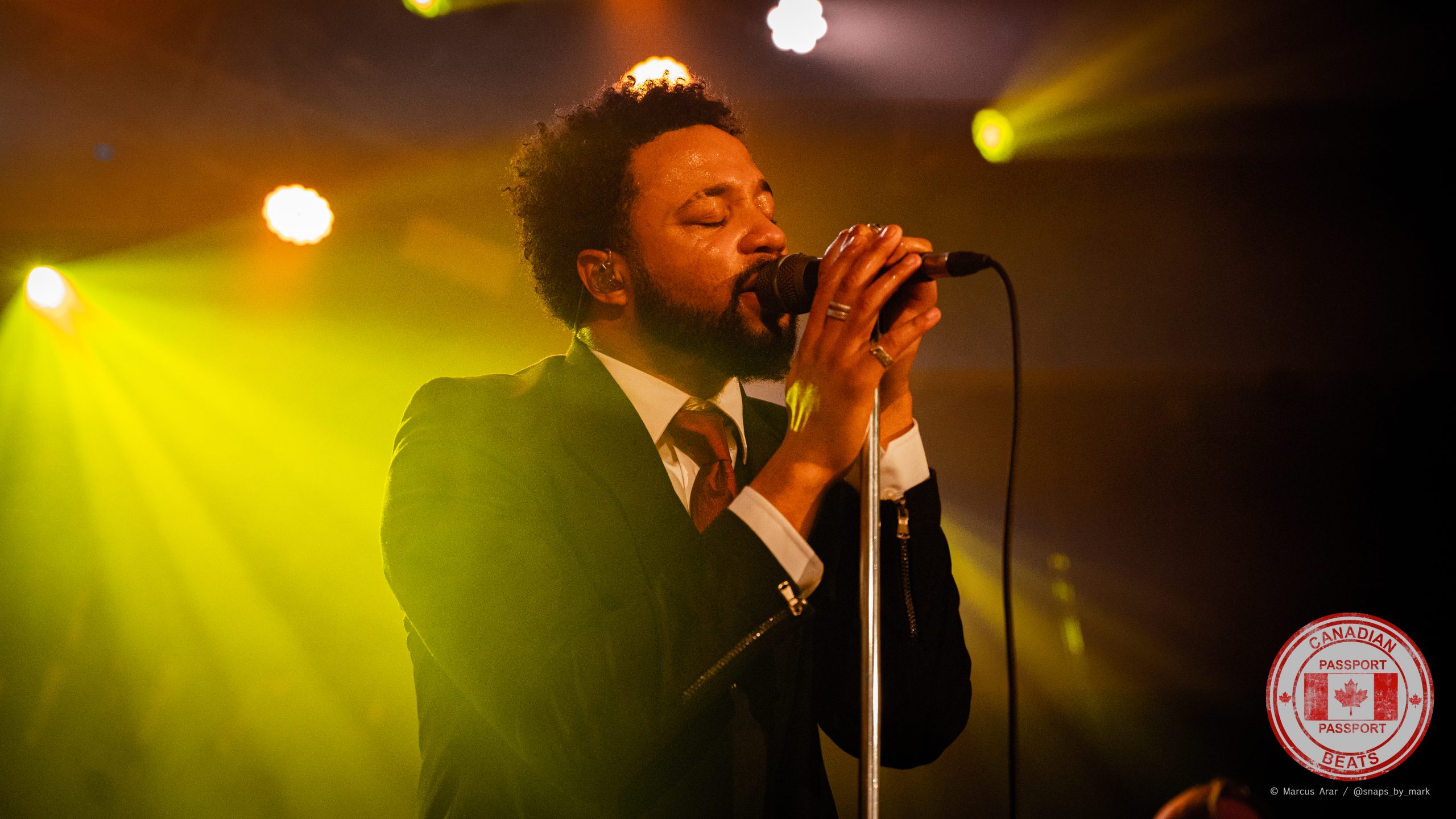 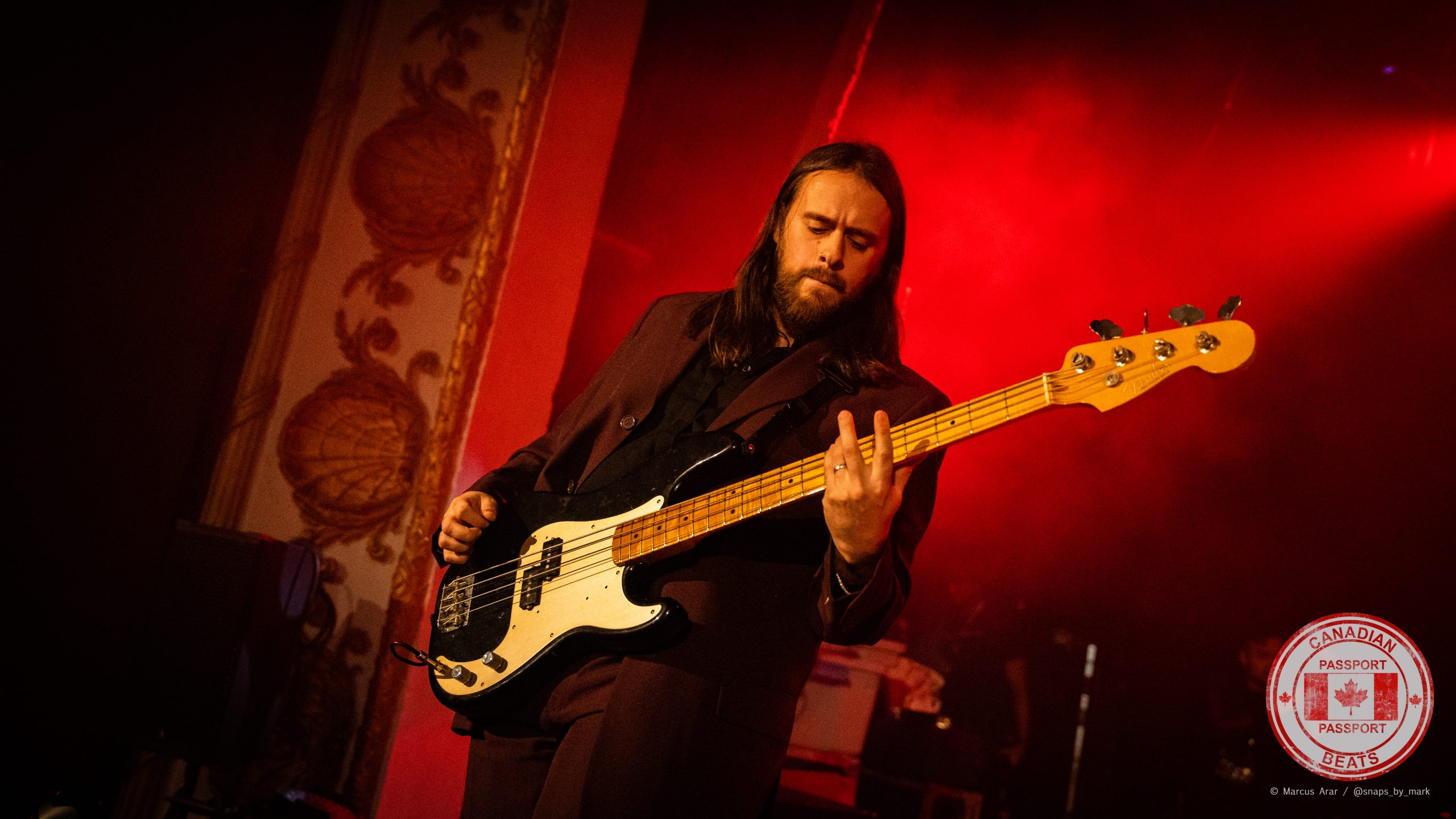 This concert was an excellent example of what is to come from the future of heavy music. The crowd was young, and full of diversity, and the music fused many styles and aesthetics together. It was incredibly refreshing to see a show like this. Everything came together, and every band had their place in the bill. I highly recommend all heavy music fans check this tour out.

My name is Marcus Arar! I have spent most of my life in Southern Ontario. I started my love for music as a child, when I learned to play guitar. Having heard the classic rock records of years past, I quickly moved onto metal, hardcore, hip-hop and just about everything else. Having spent a lot of time on music forums as a teenager, I listened to everything I could my hands on. After years of playing live, going to school for music and a couple tours, I somehow stumbled my way into photography. Naturally, I went head first into shooting concerts. To this day, you can catch me at local shows, both big and small, supporting emerging talent and being a part of the process in any way I can.