Arkells in Montreal, QC – IN PHOTOS 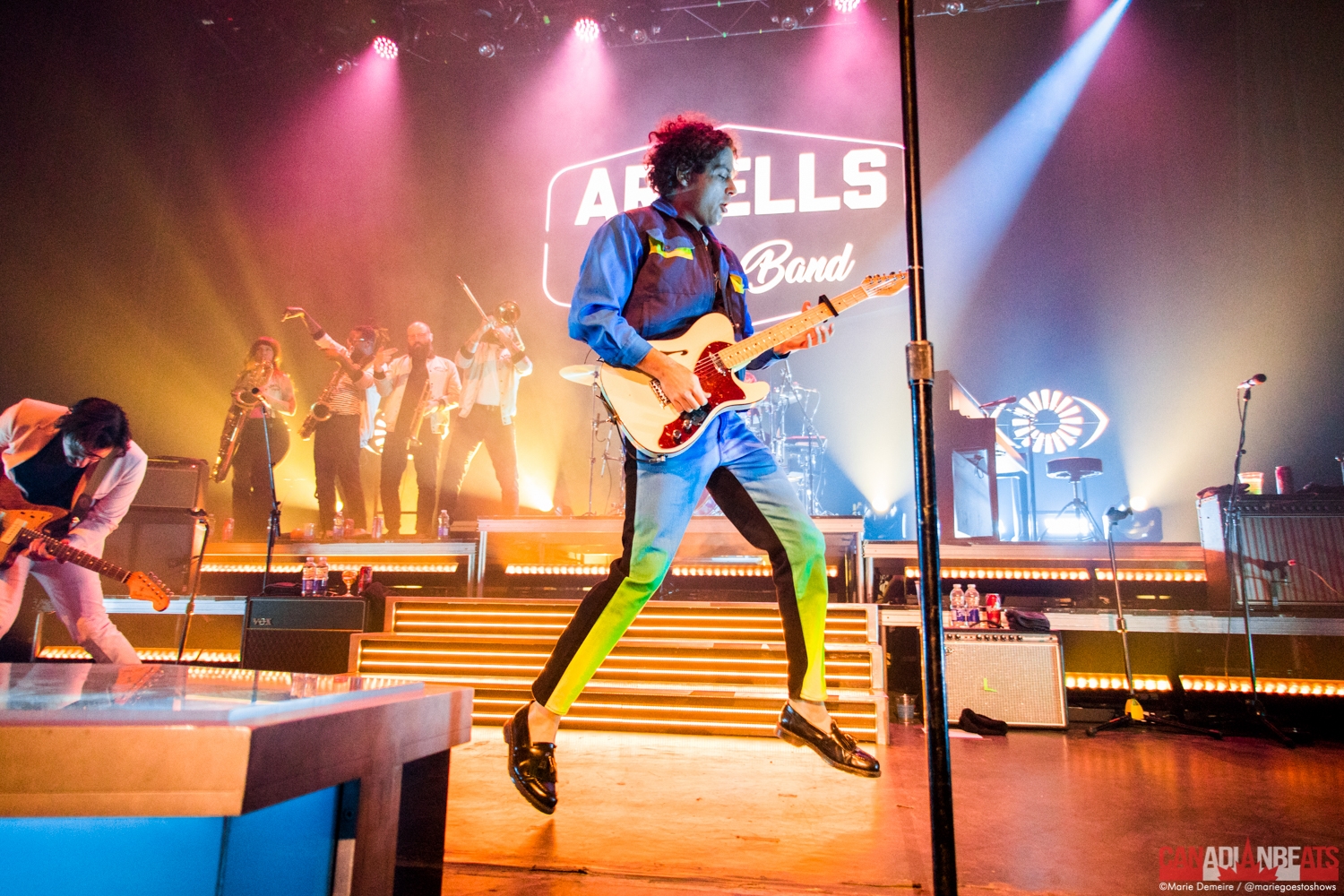 The Blink Once/Twice Tour mostly played arenas in Canada, with the exception of MTelus being a theater. That being said, the stage setup translated quite well and didn’t feel cramped on the smaller stage! Just like when we saw them at Osheaga this summer, Max Kerman and the Arkells gang put on a great show. The band jumped around the stage, and into the crowd at times, rocking a colorful stage with their signature Arkells Touring Band backdrop. The venue wasn’t as packed as we’ve seen it in the past, but the dedication of the fans and the energy from the band made it feel as if it was sold out!

Arkells will be playing Ottawa’s TD Place tonight, and playing a heroic homecoming show at Toronto’s Scotiabank Arena tomorrow. It’s a show you do not want to miss! For tickets and more info, visit the band’s website. 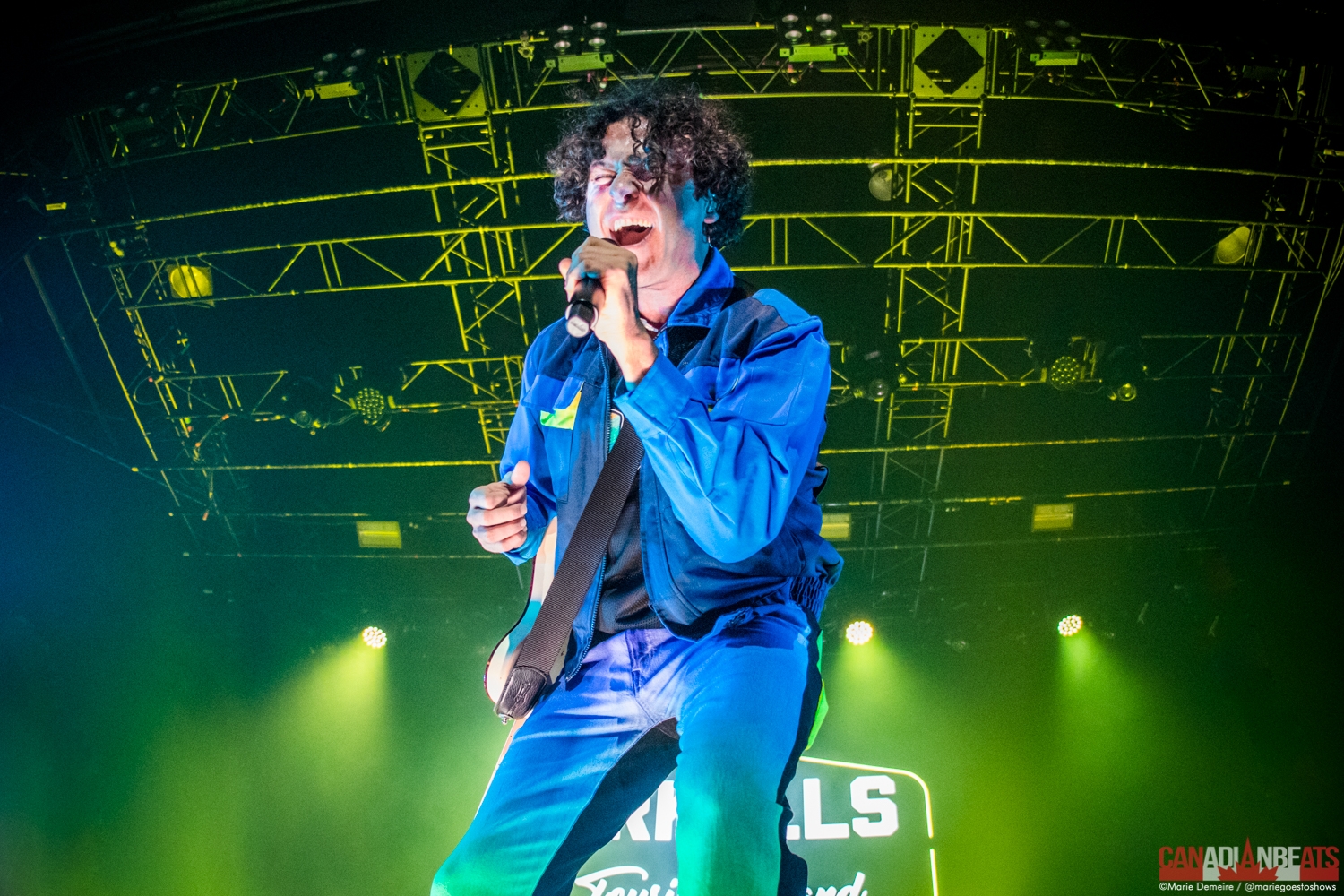 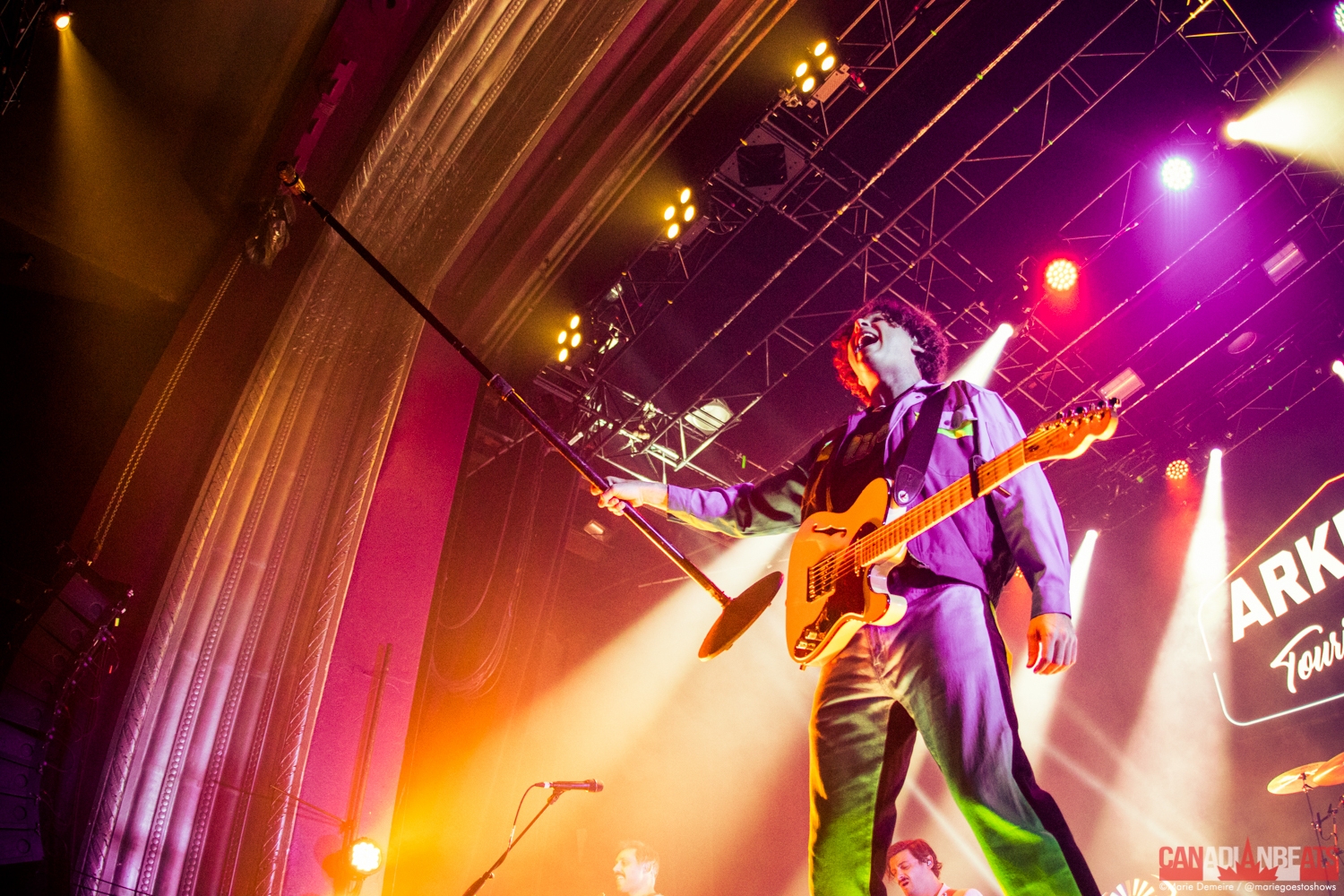 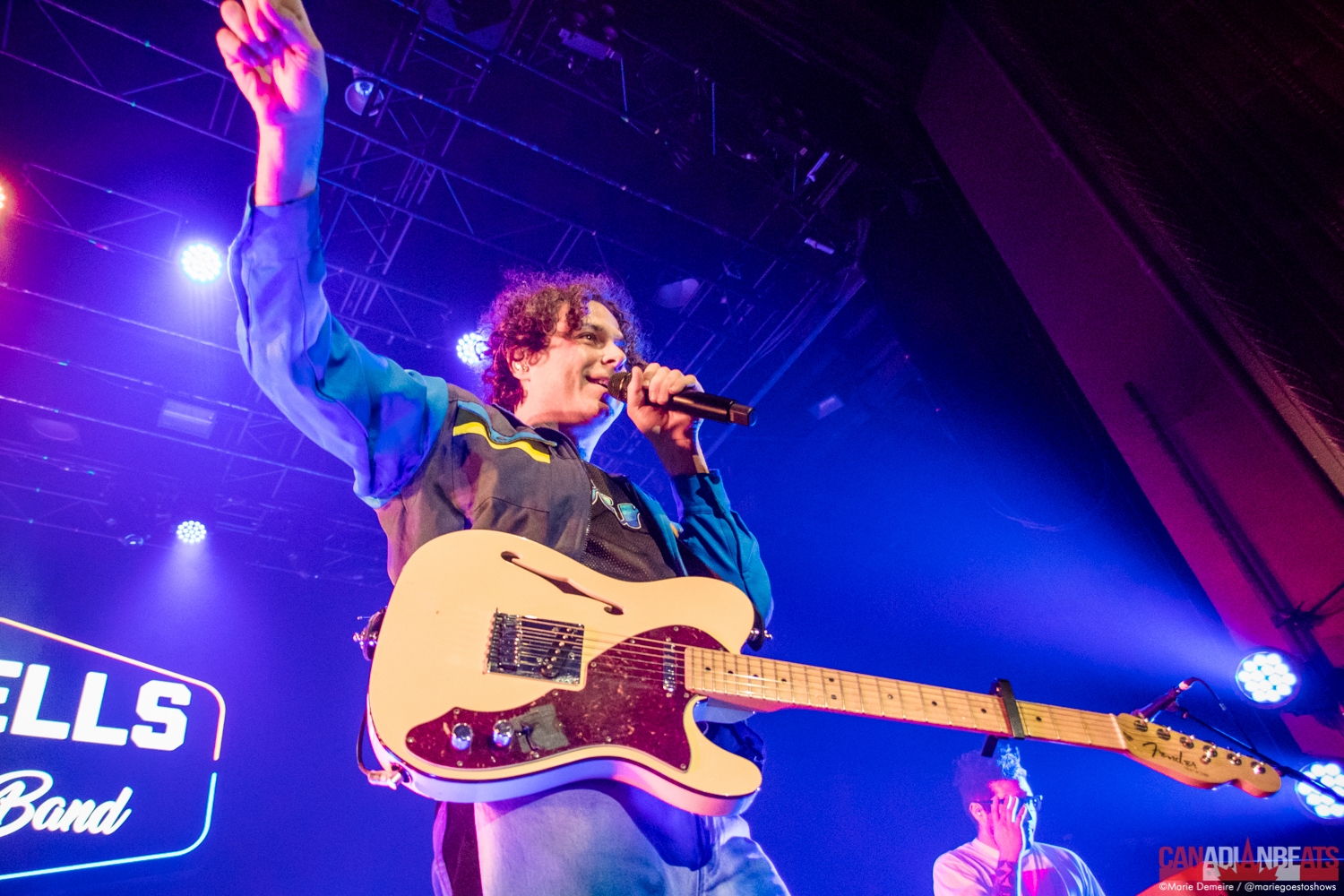 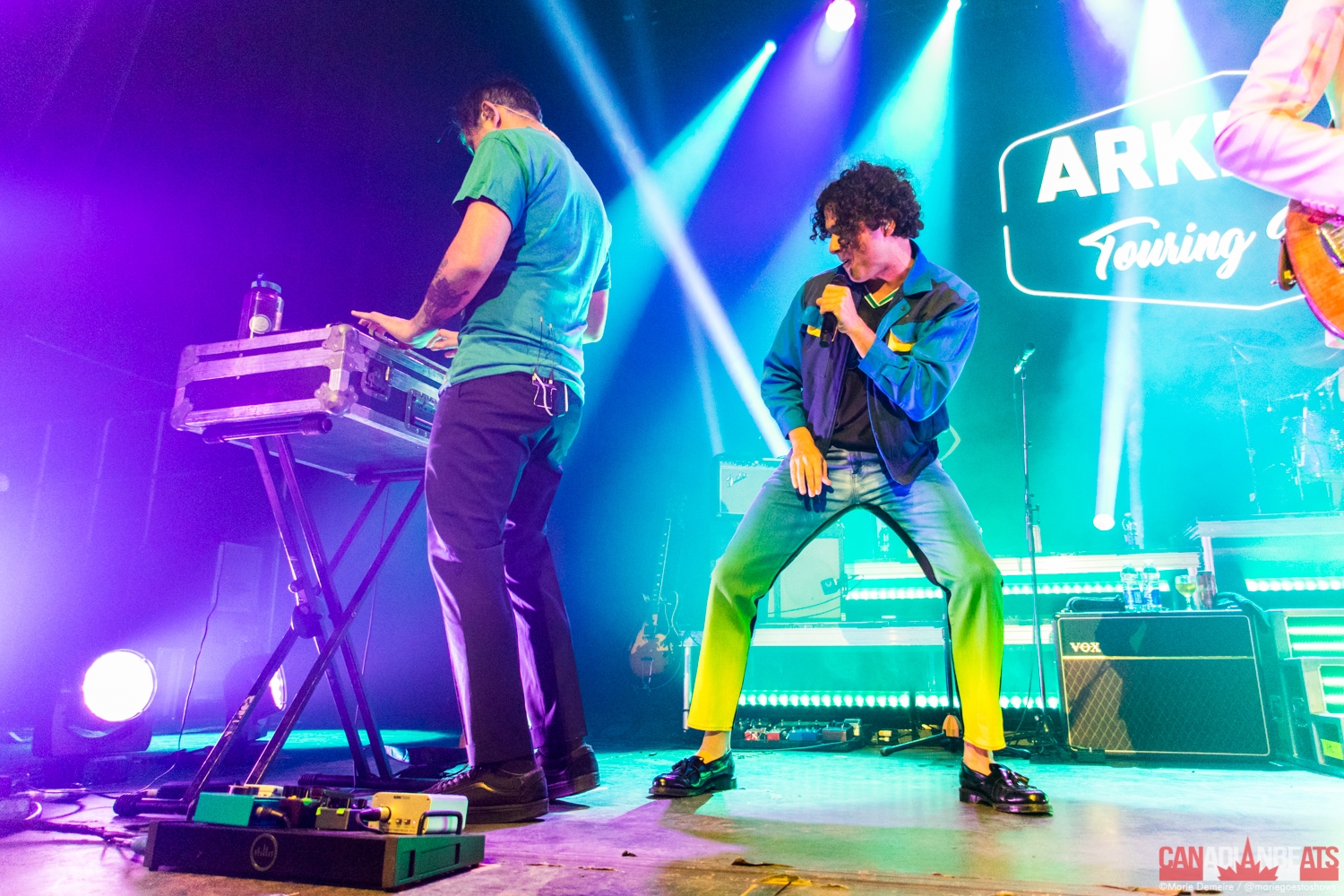 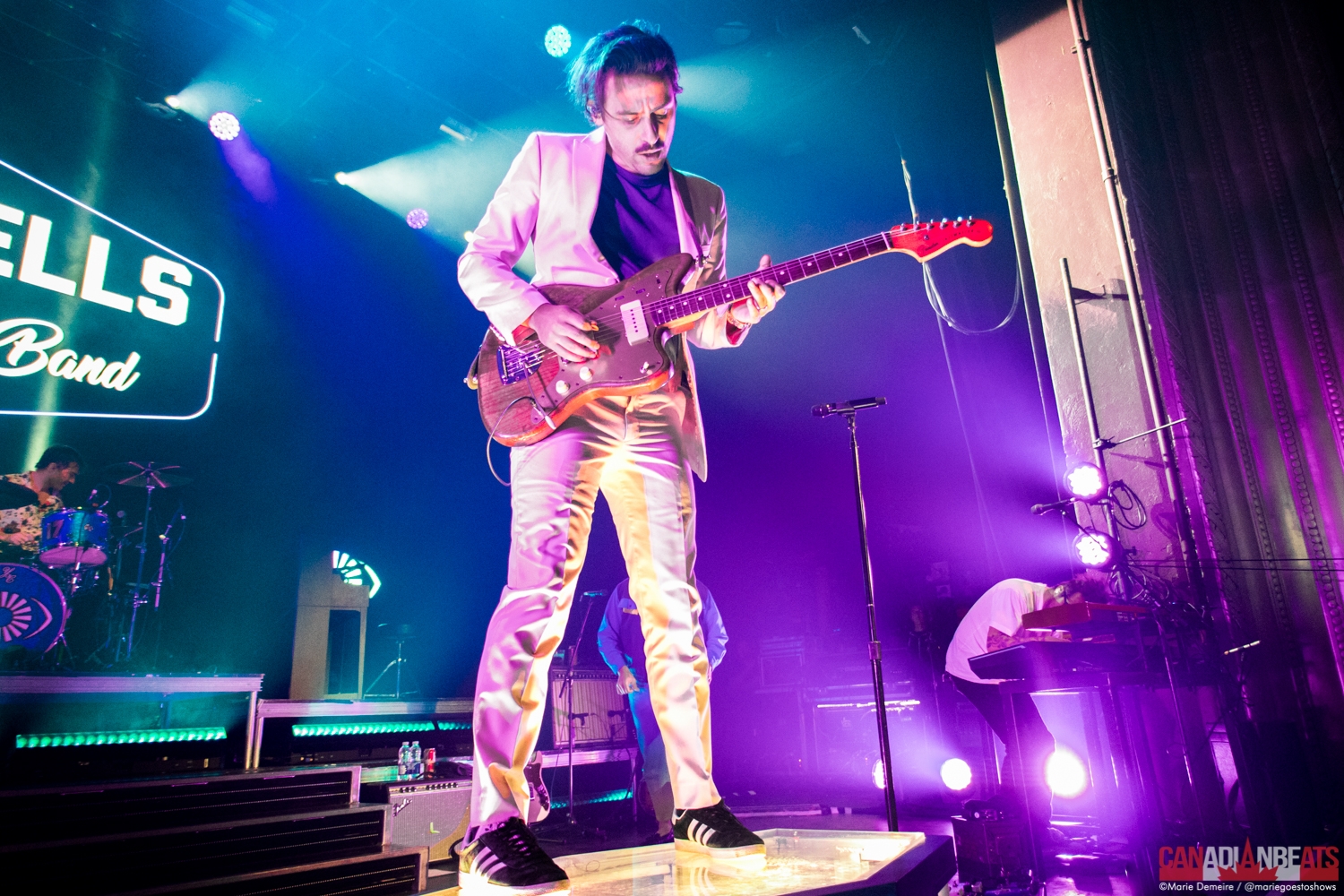 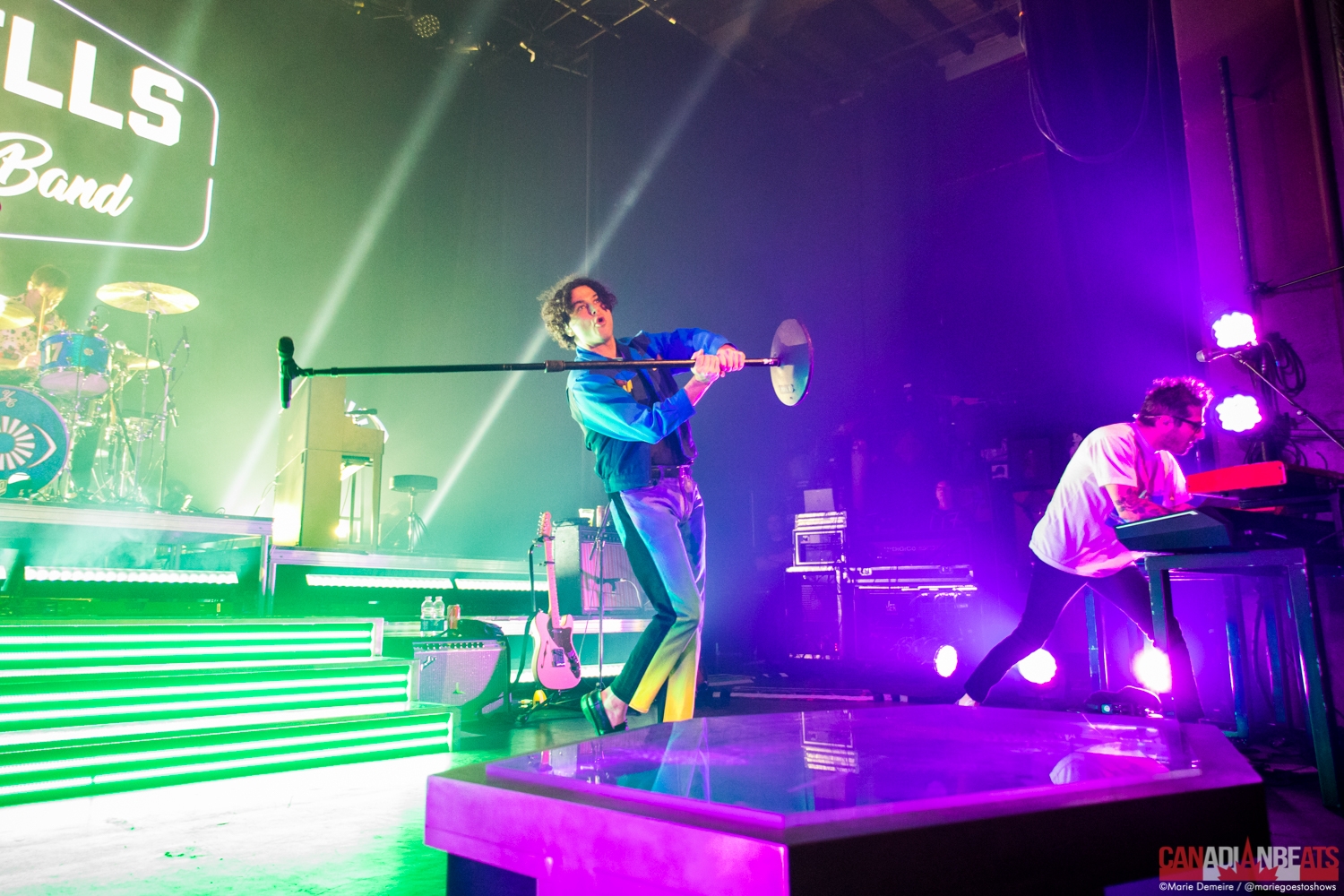 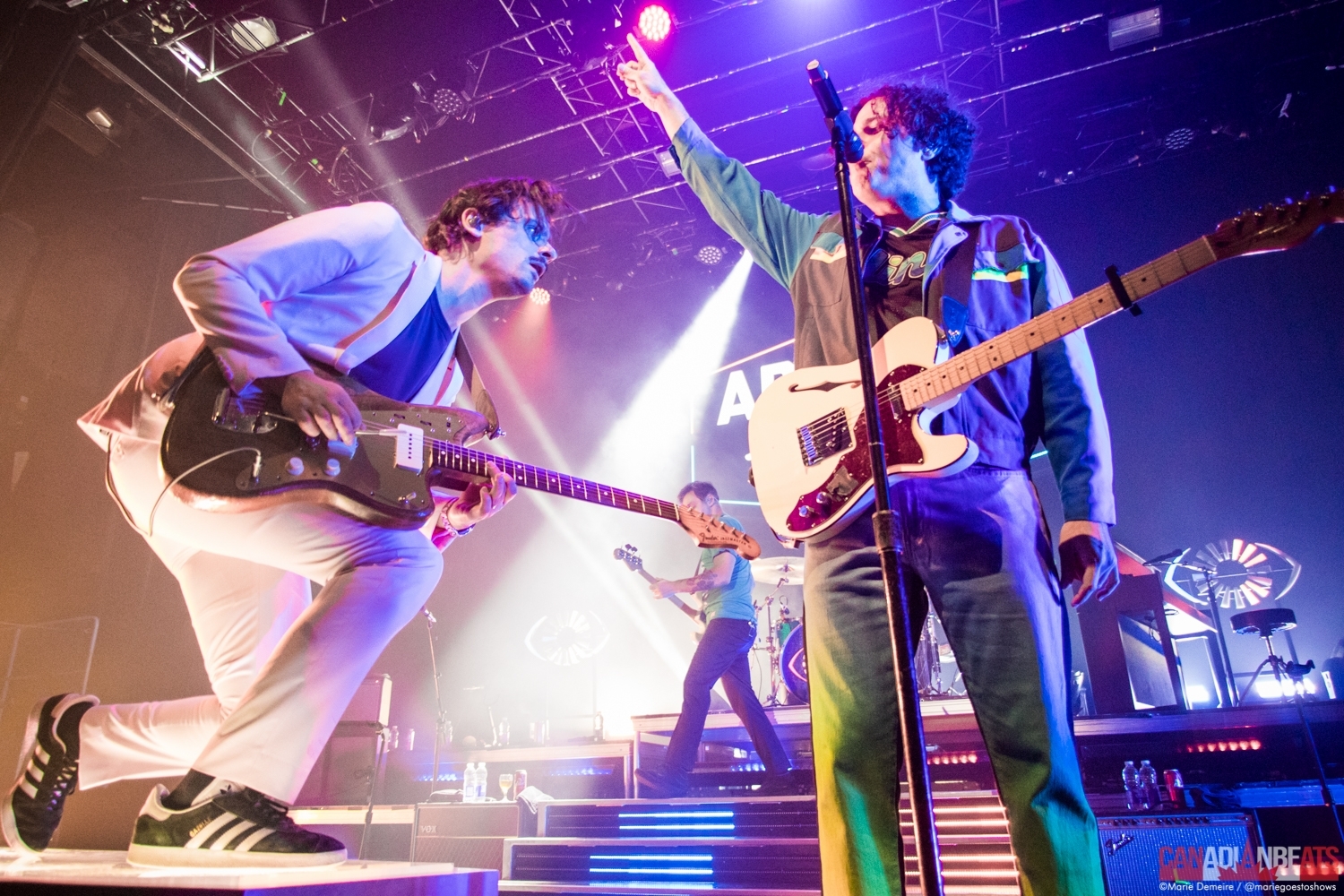 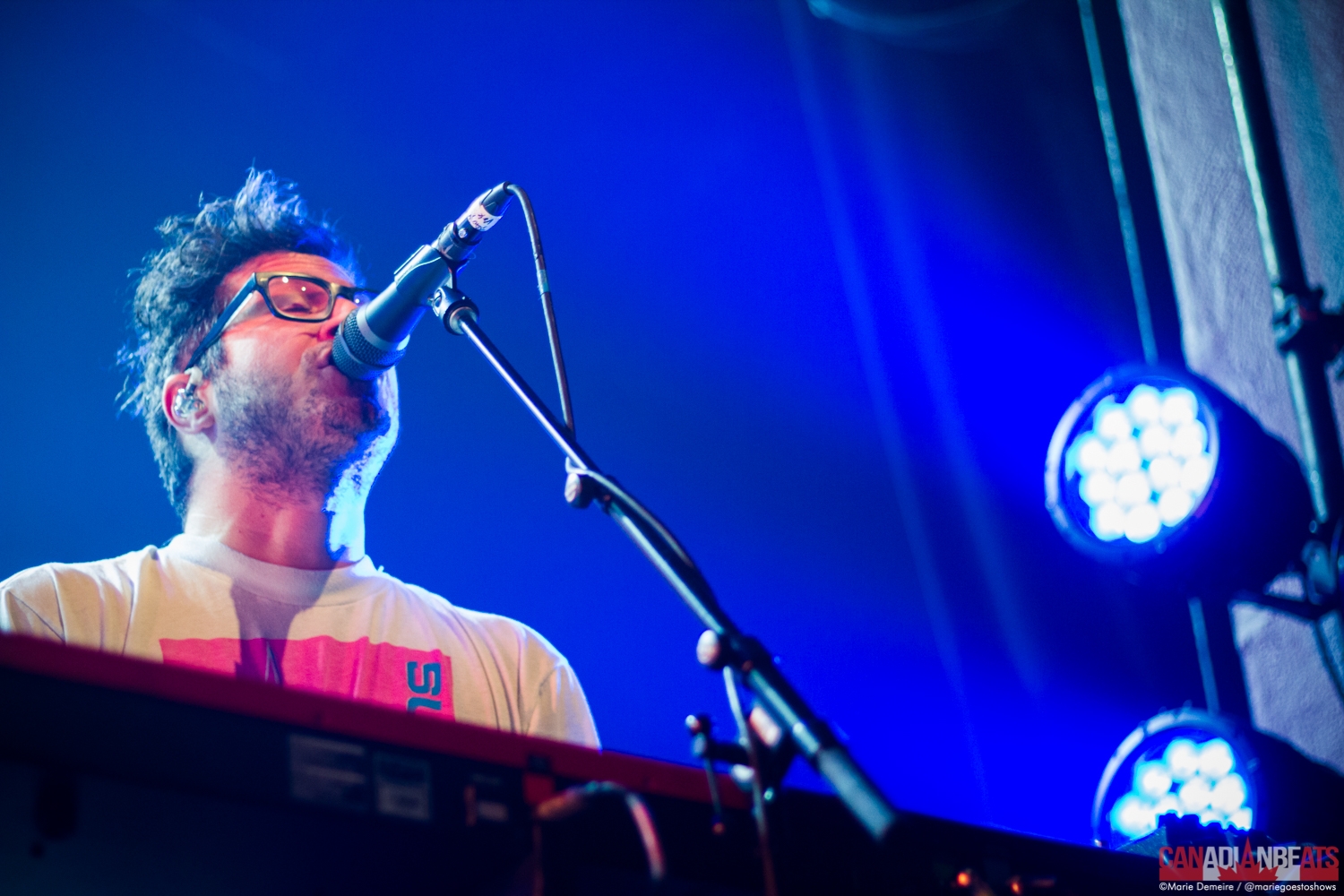 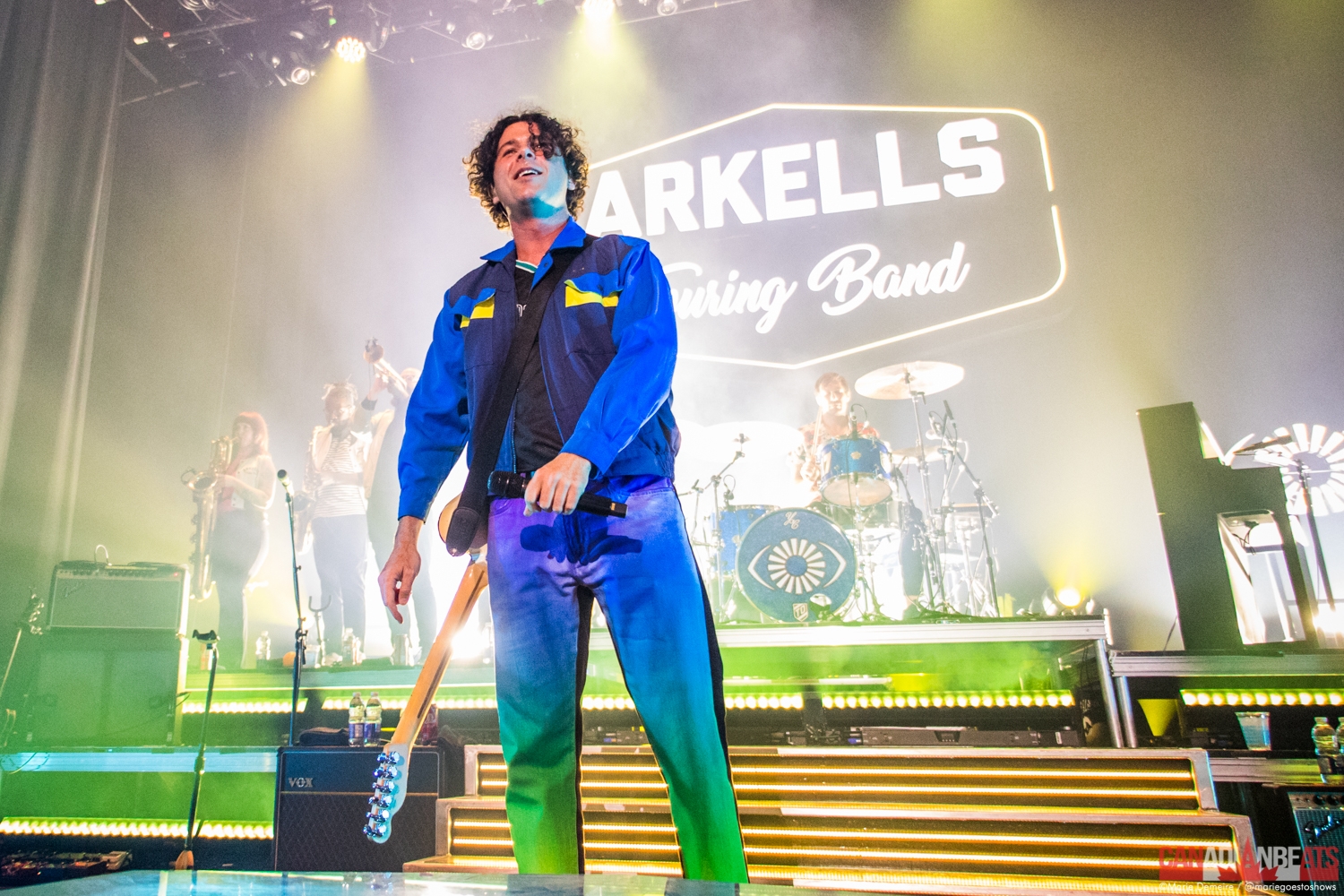 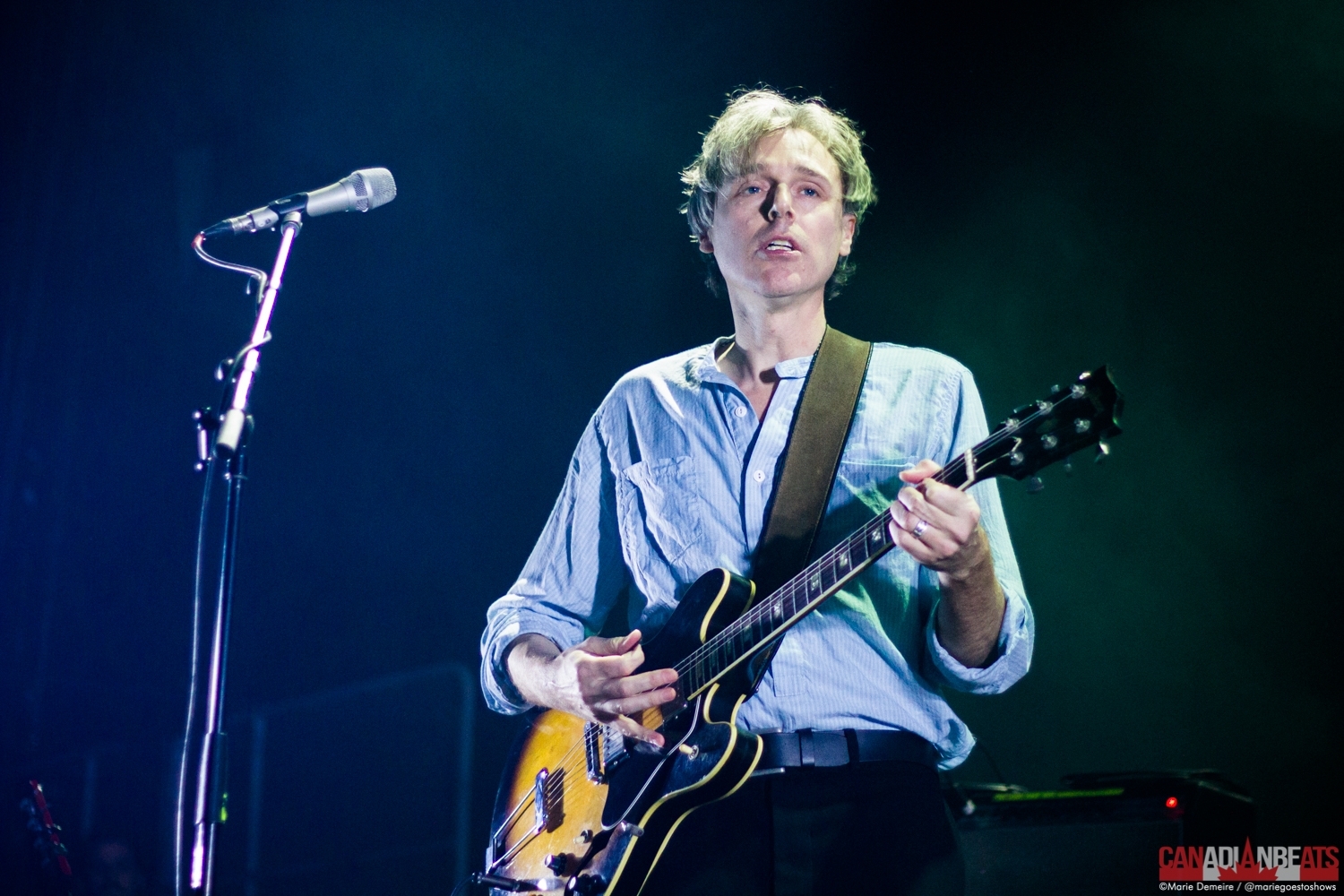 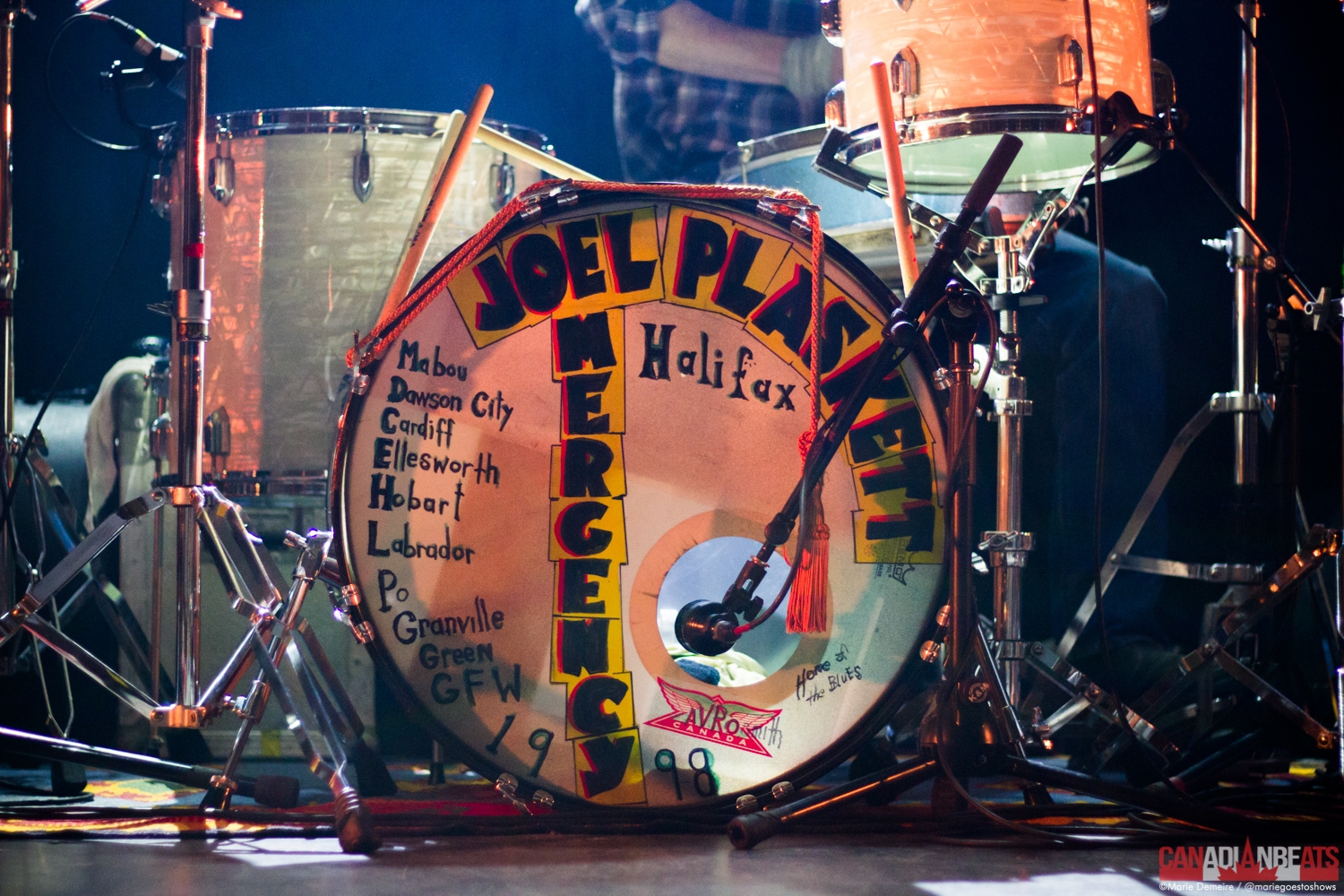 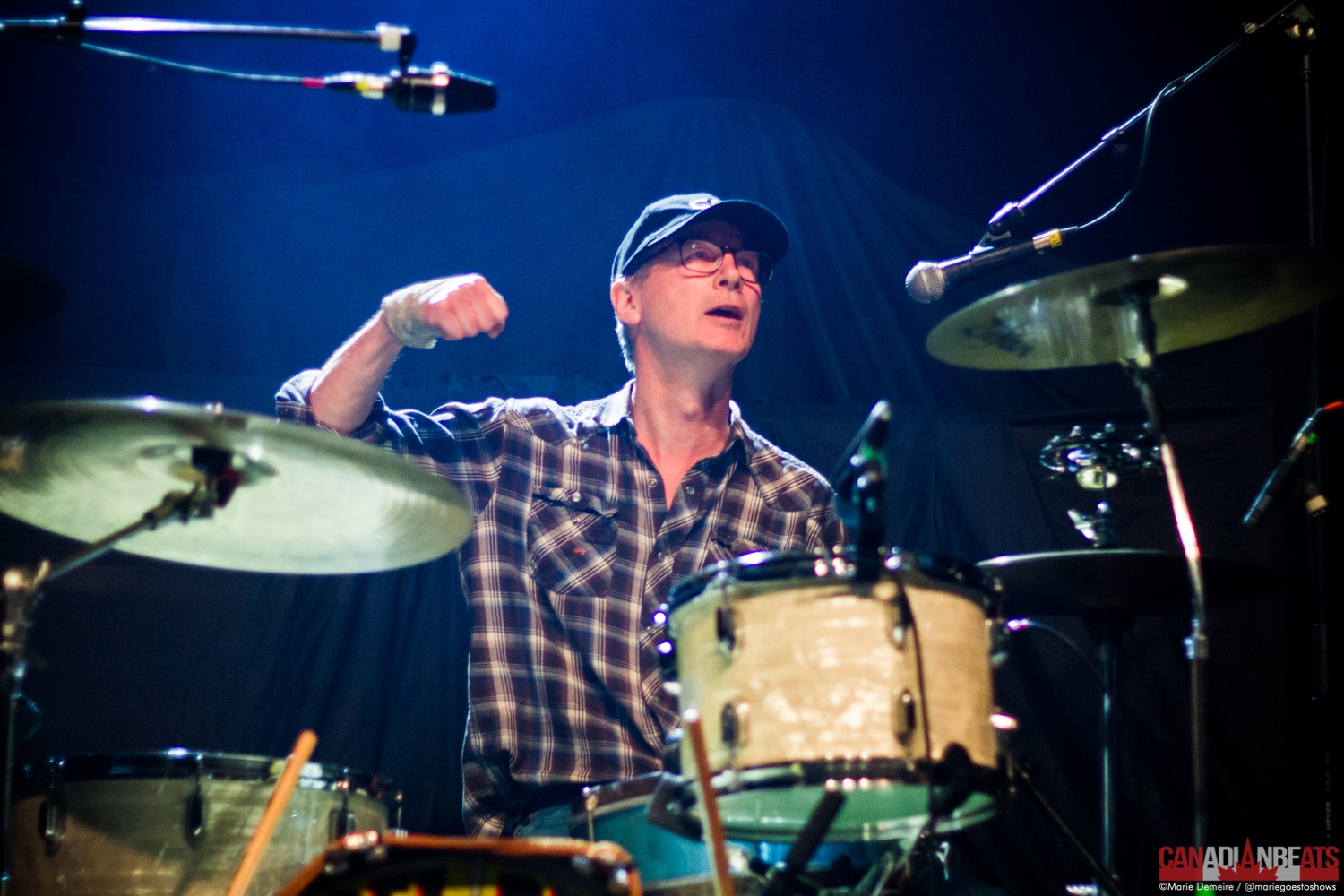 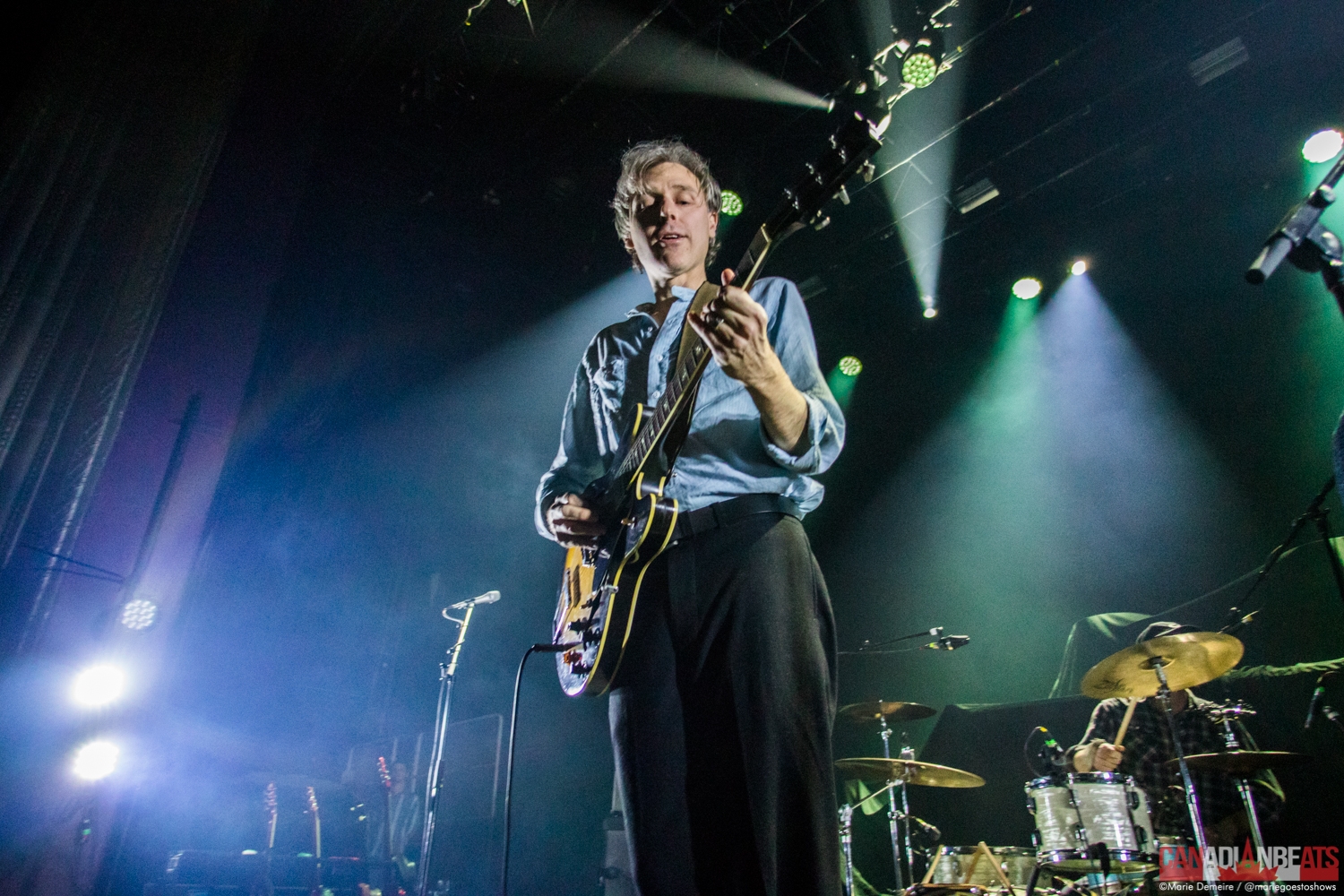 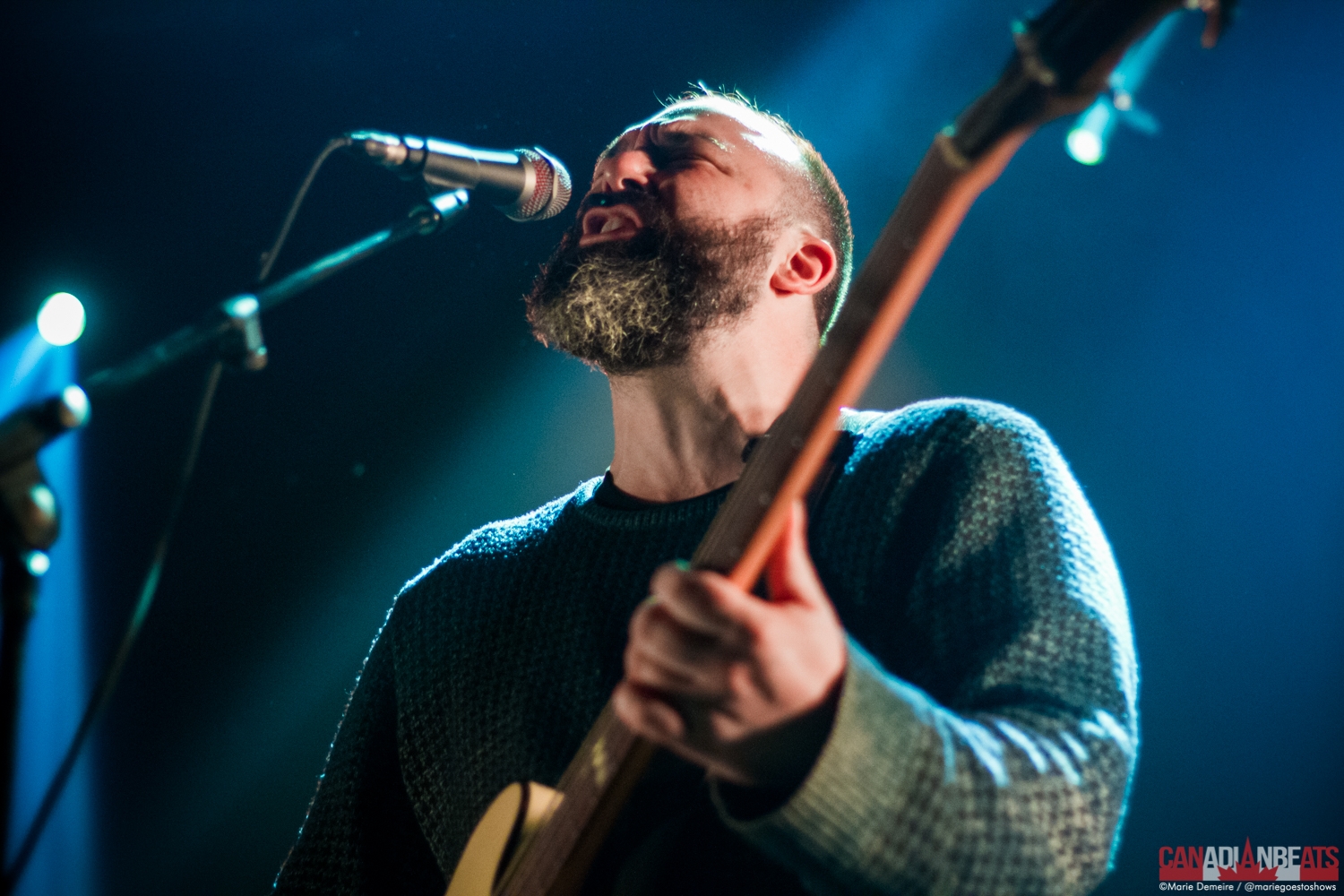 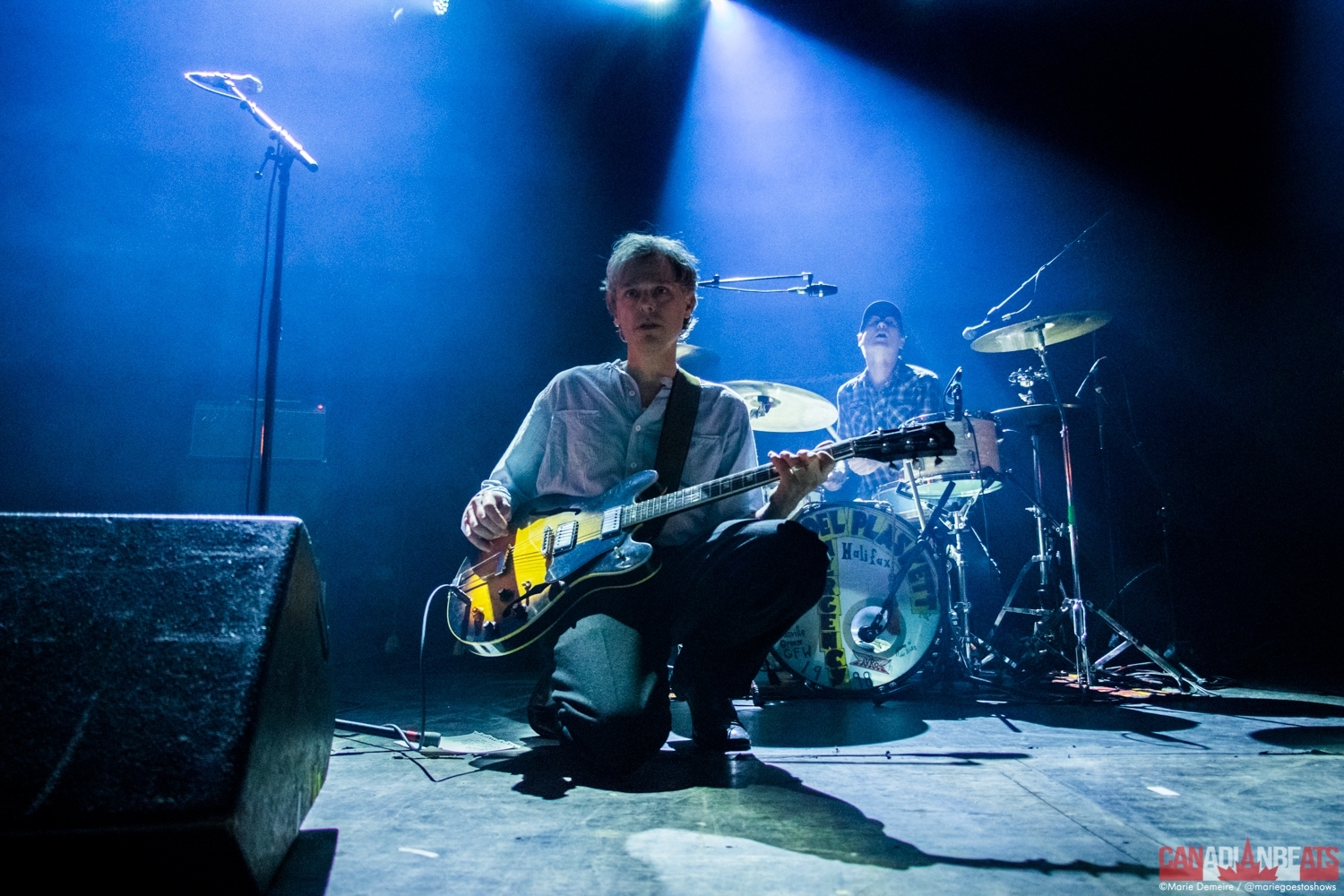