Home / Shows / Tegan and Sara in Vancouver, BC – IN PHOTOS

Tegan and Sara in Vancouver, BC – IN PHOTOS 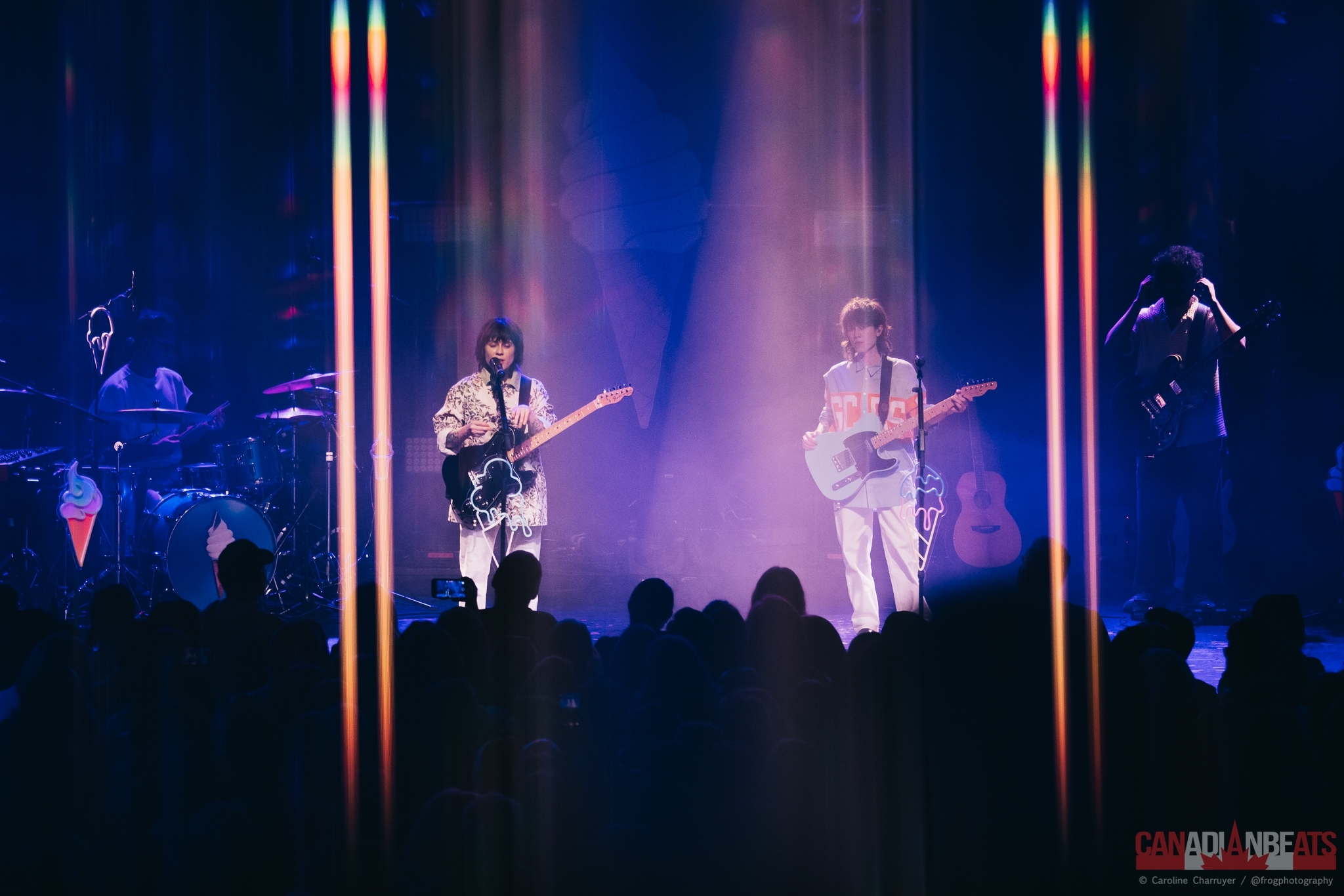 On Sunday, November 20, Calgary-born duo Tegan and Sara brought their show to a sold-out Commodore Ballroom in Vancouver, BC, for the last date of their Fall tour in support of their newly released album Crybaby.

Support act, Tomberlin, warmed up the crowd before the arrival of the iconic Canadian pop duo. 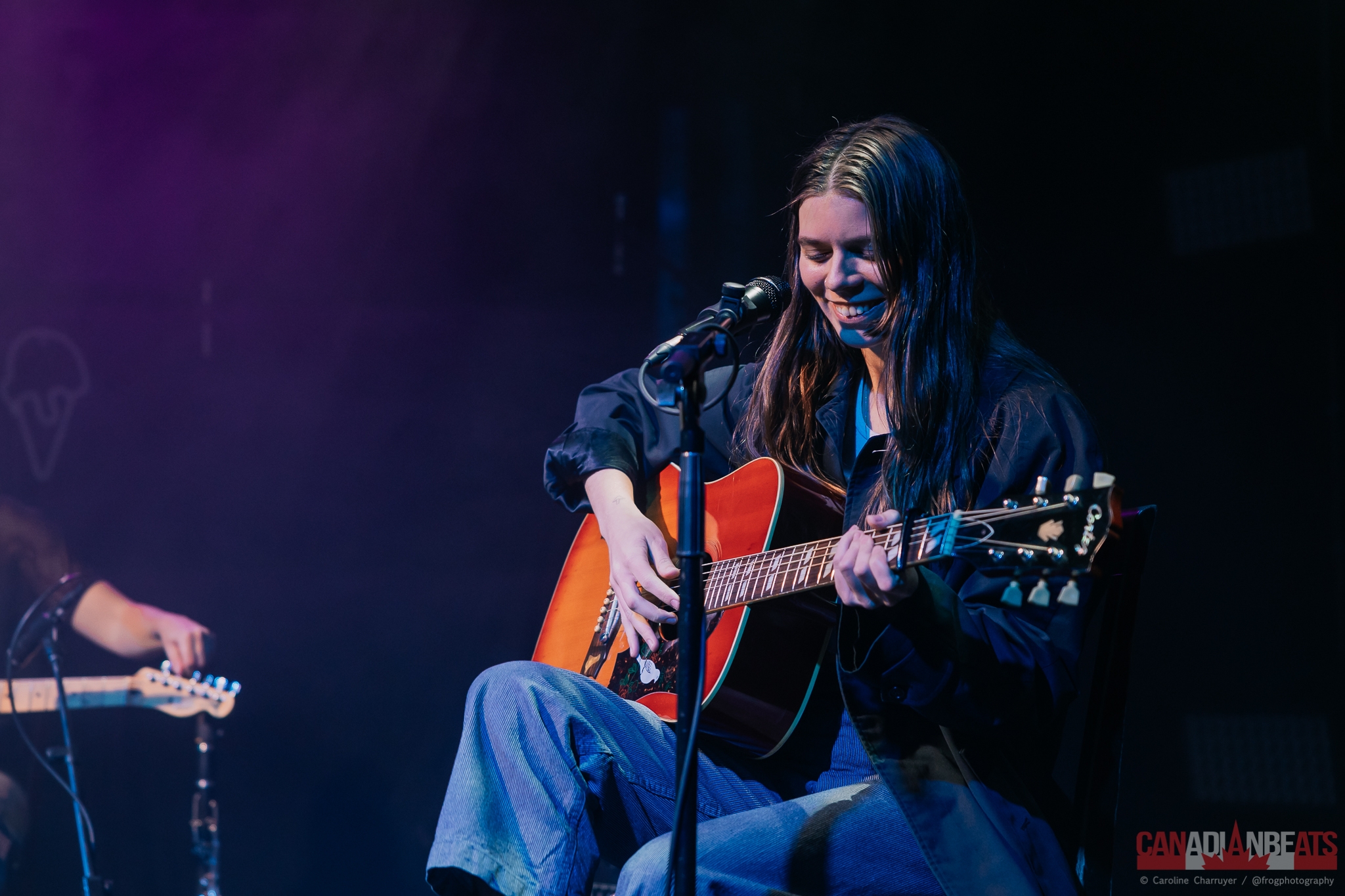 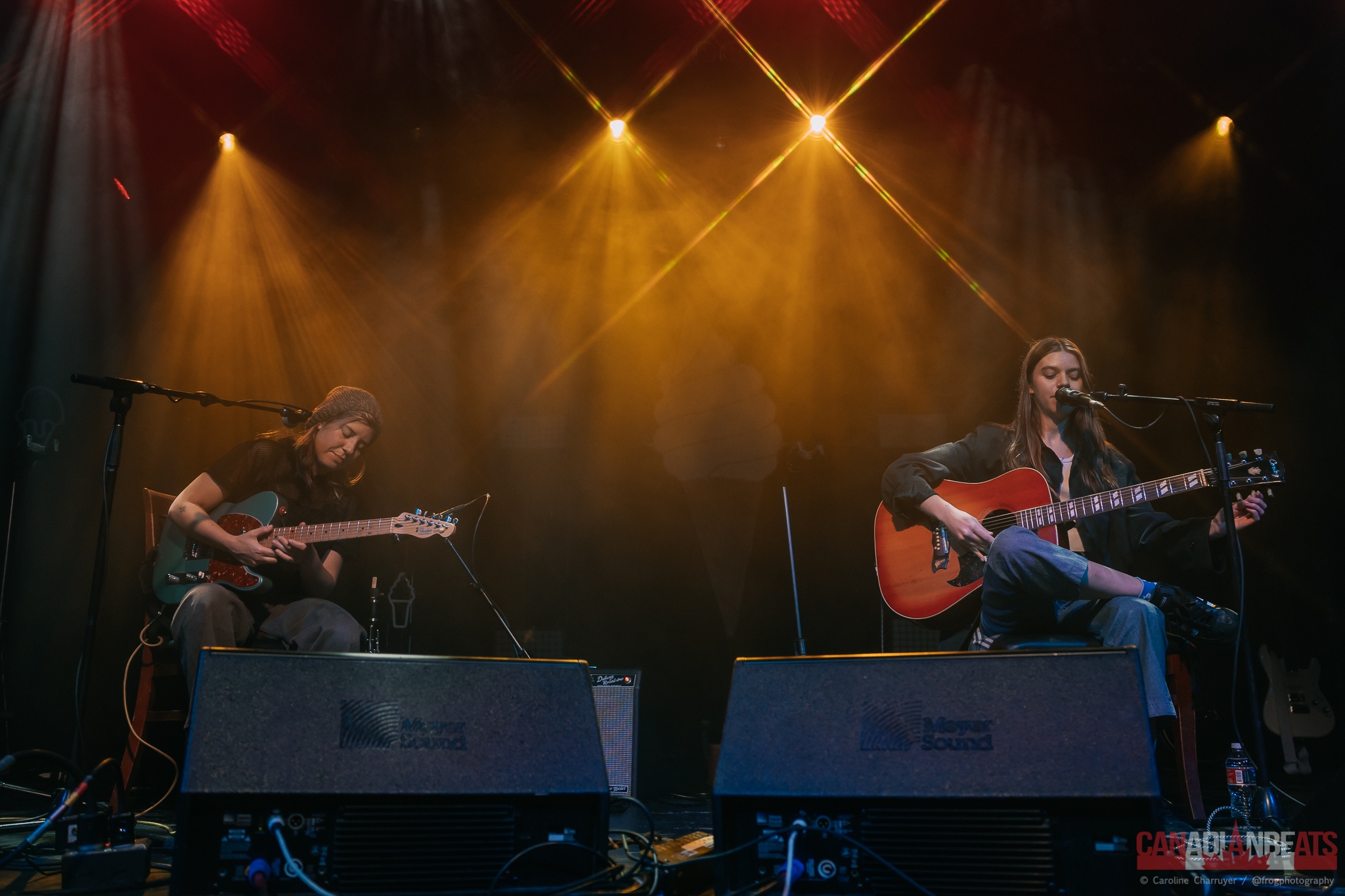 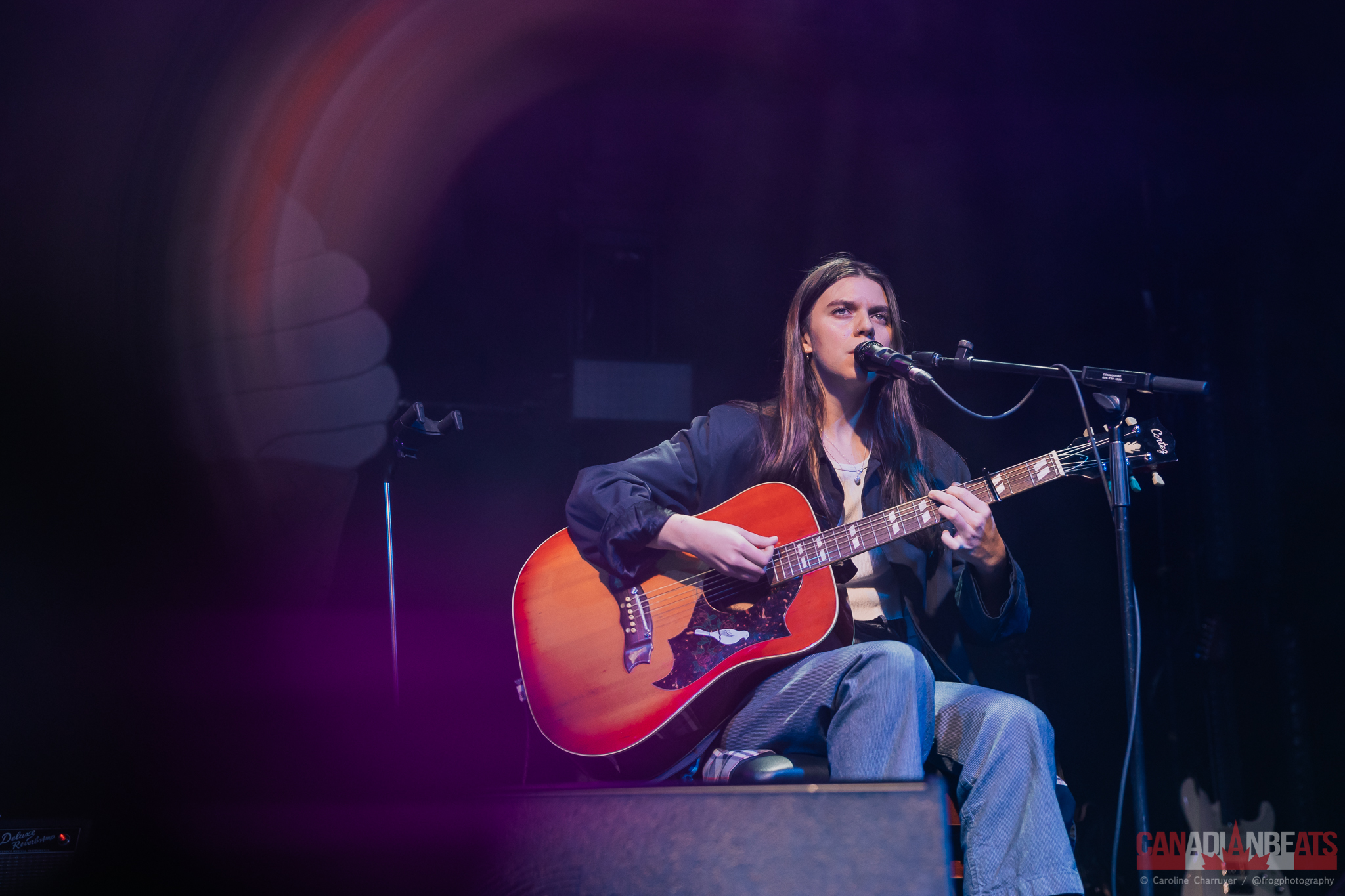 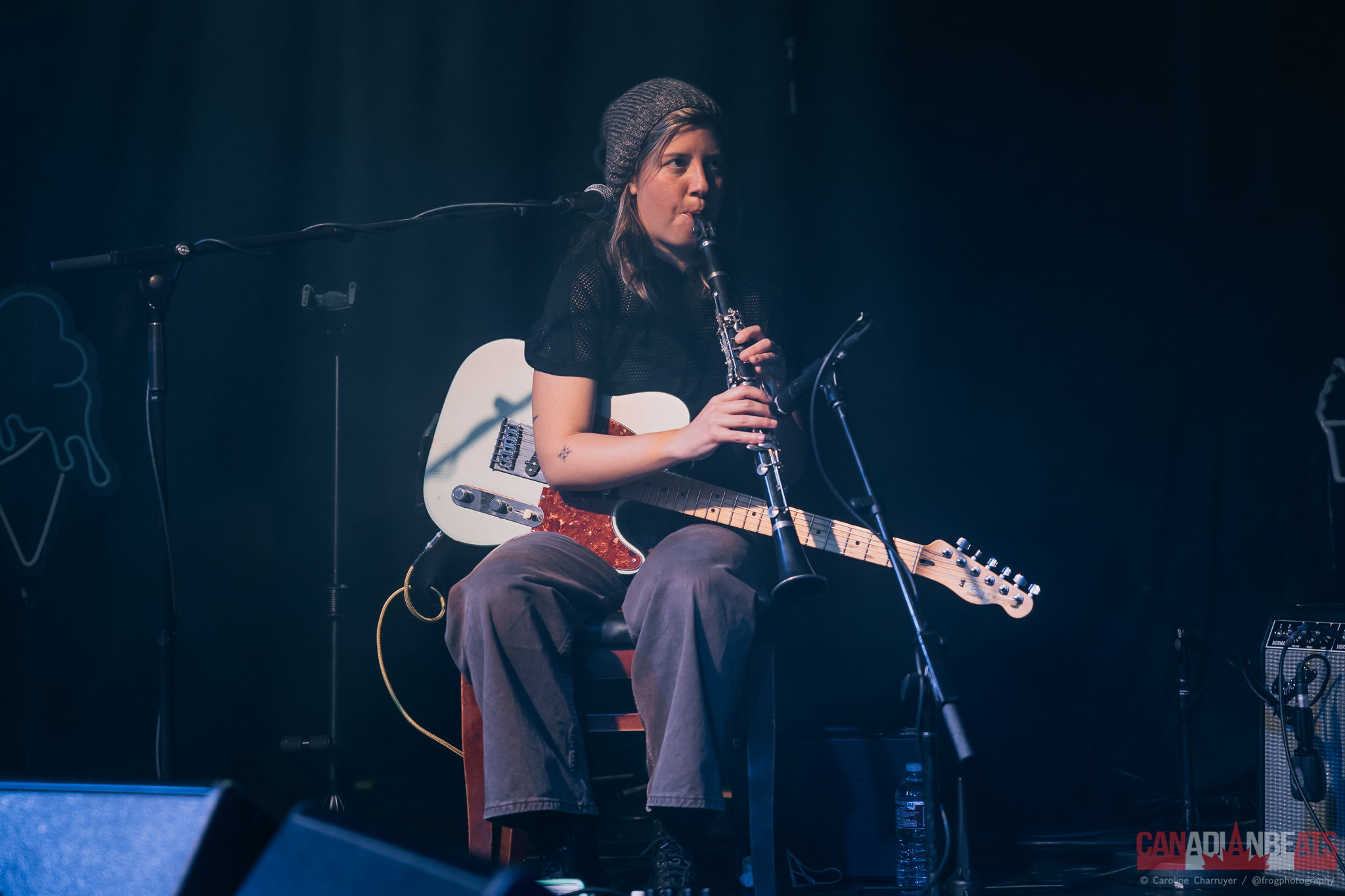 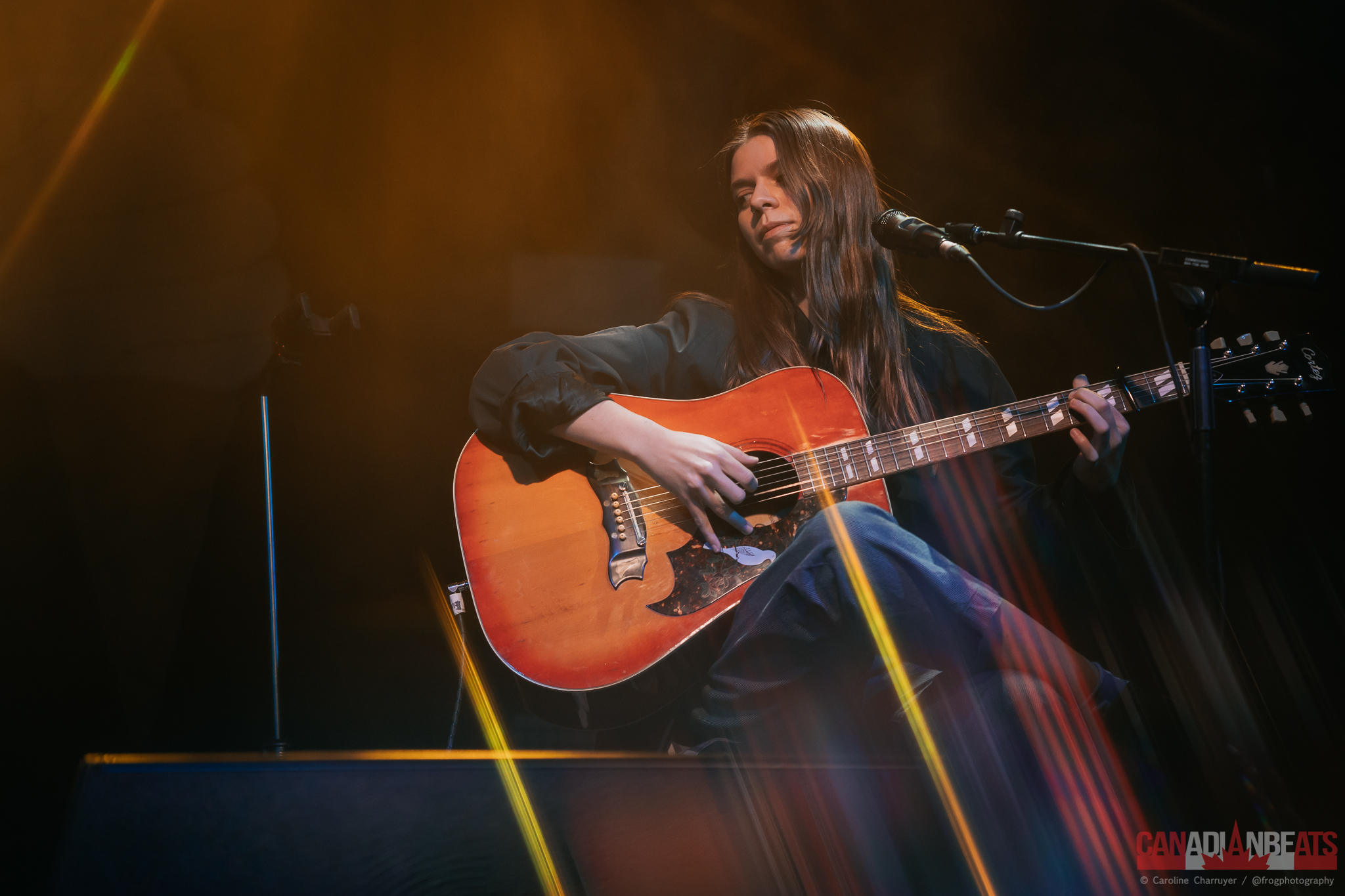 At 9 pm, Tegan and Sara took the stage, starting their set with “Stop Desire” from their album Love You to Death, followed by “I Can’t Grow Up” from Crybaby. For their 18-song set, the siblings reached into their immense back catalog and treated the audience to a variety of songs from several albums, including fan favourites like “The Con” and “Closer.”

While discussing smoking weed, they mentioned their television show High School, out on Amazon, an adaptation of their memoir published in 2019, which recreates their high school years as queer teenagers in Calgary.

They had great interactions with the crowd throughout the night, and their onstage banter between each other was in top form, as usual. 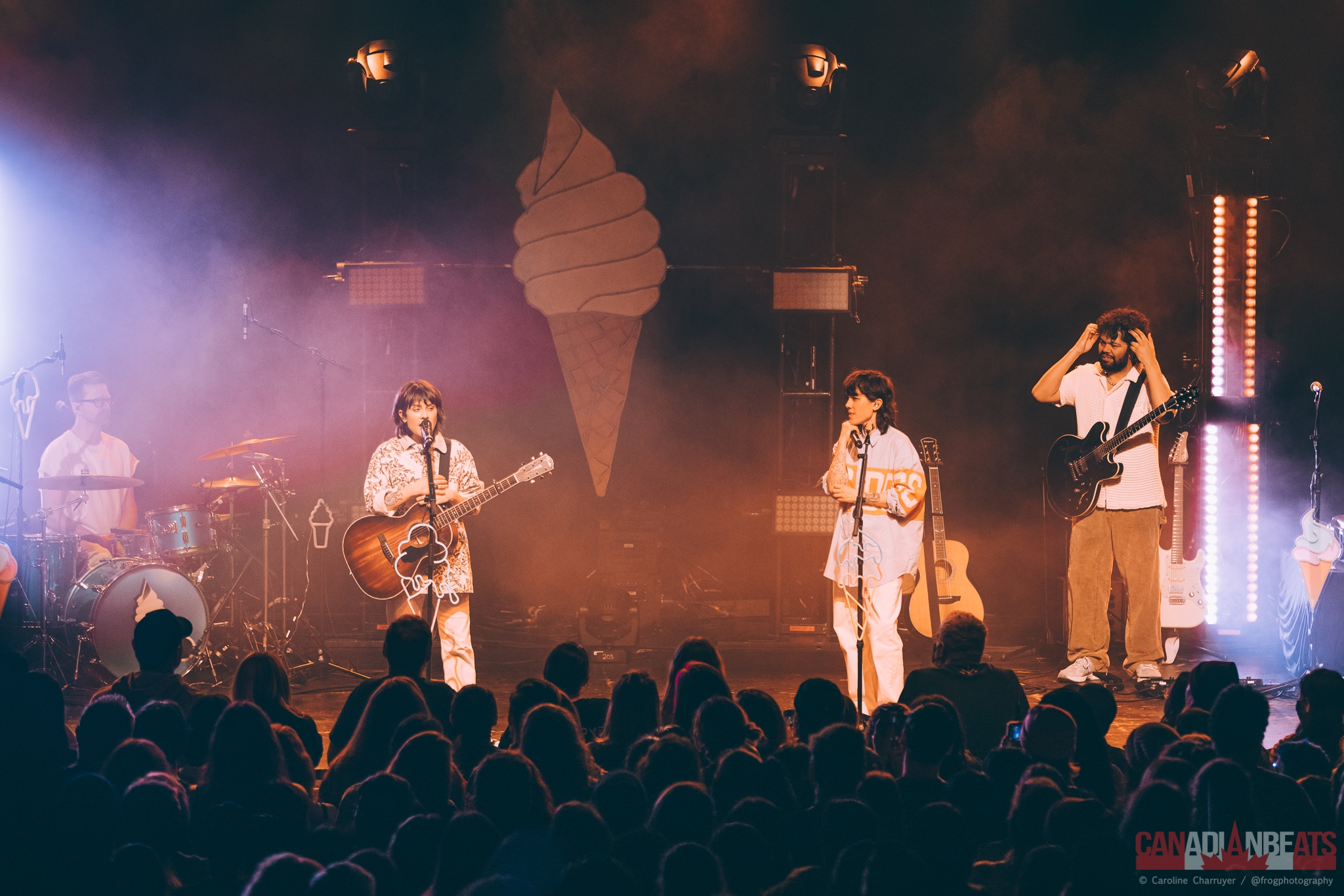 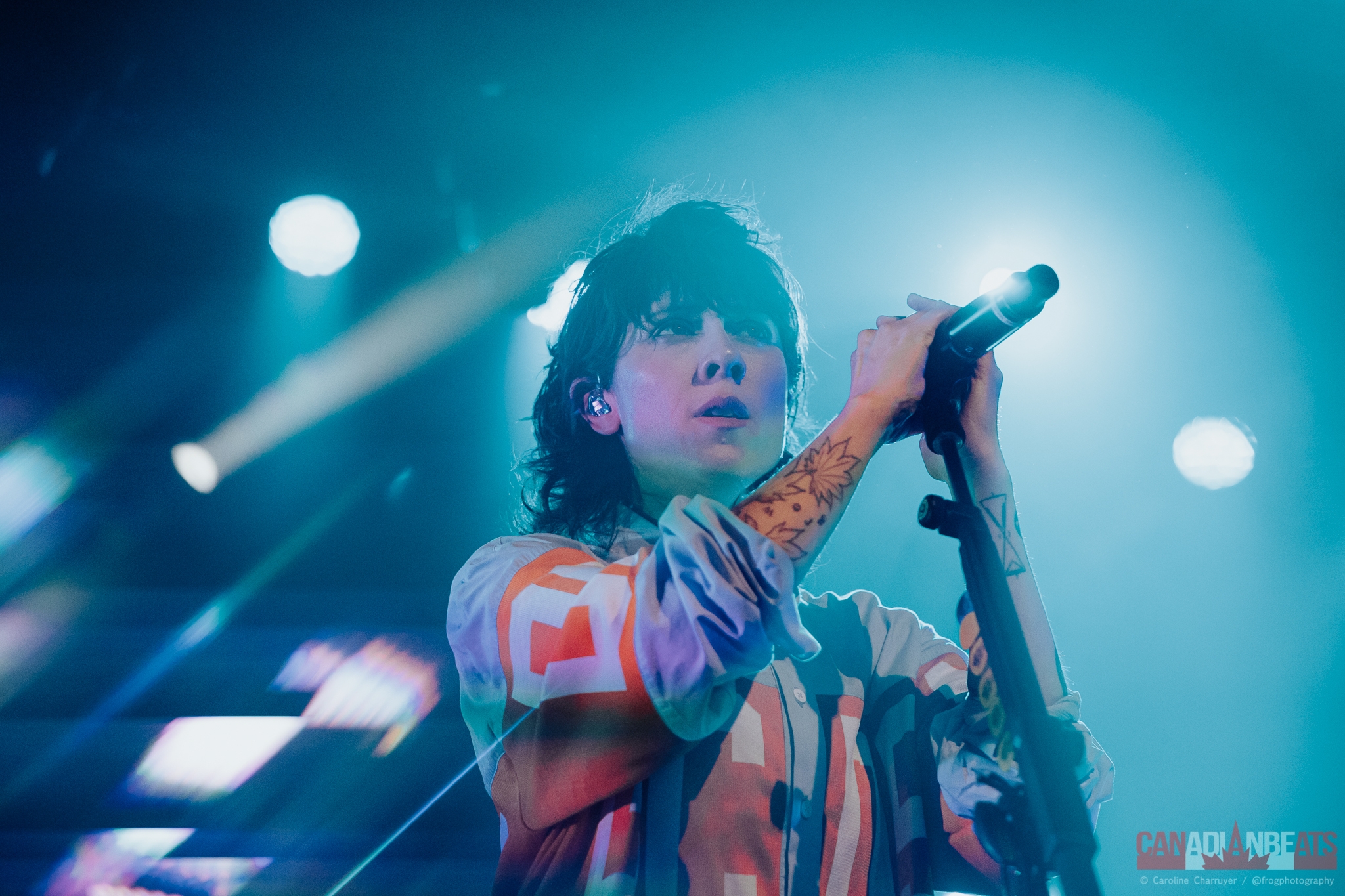 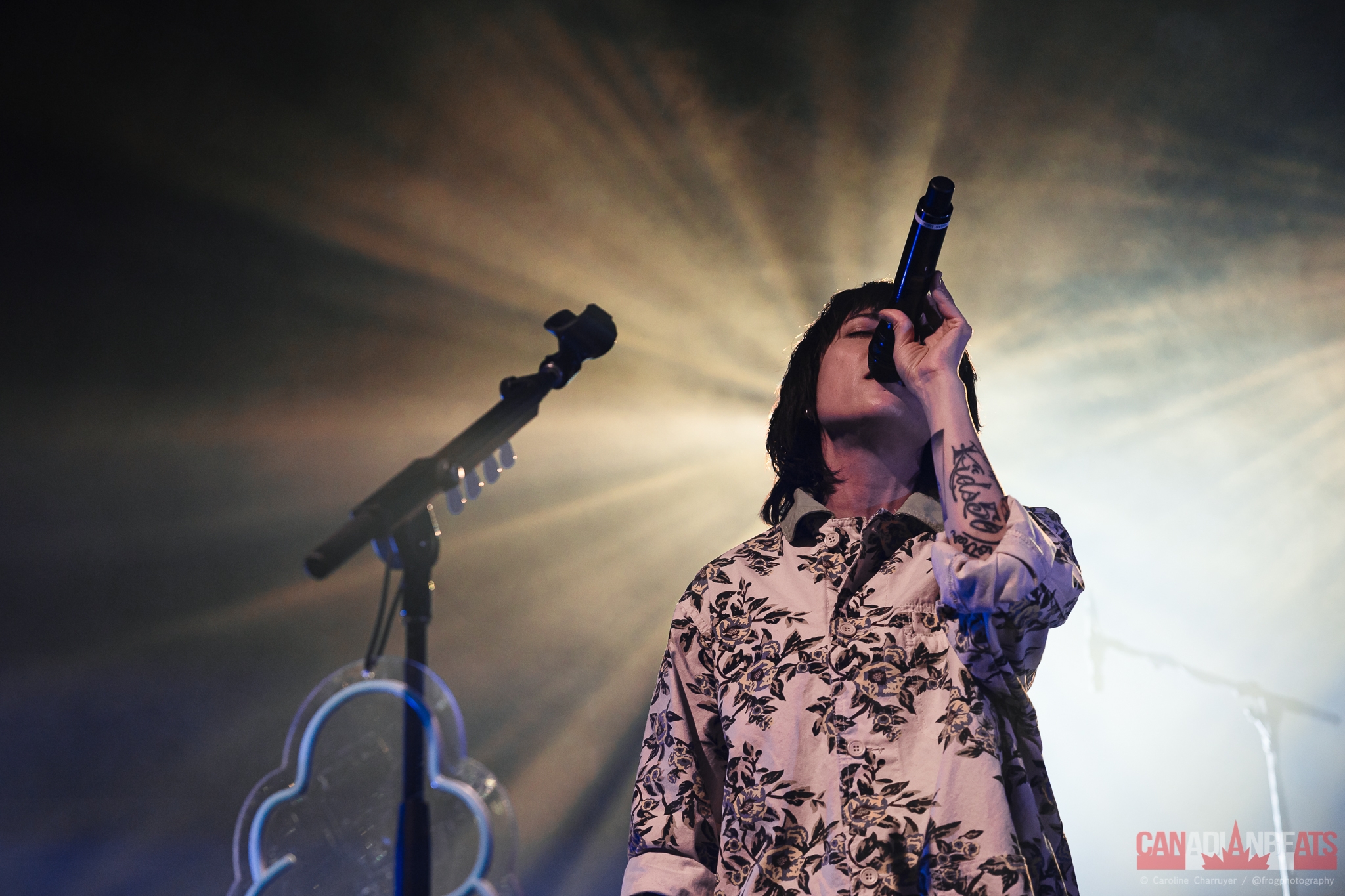 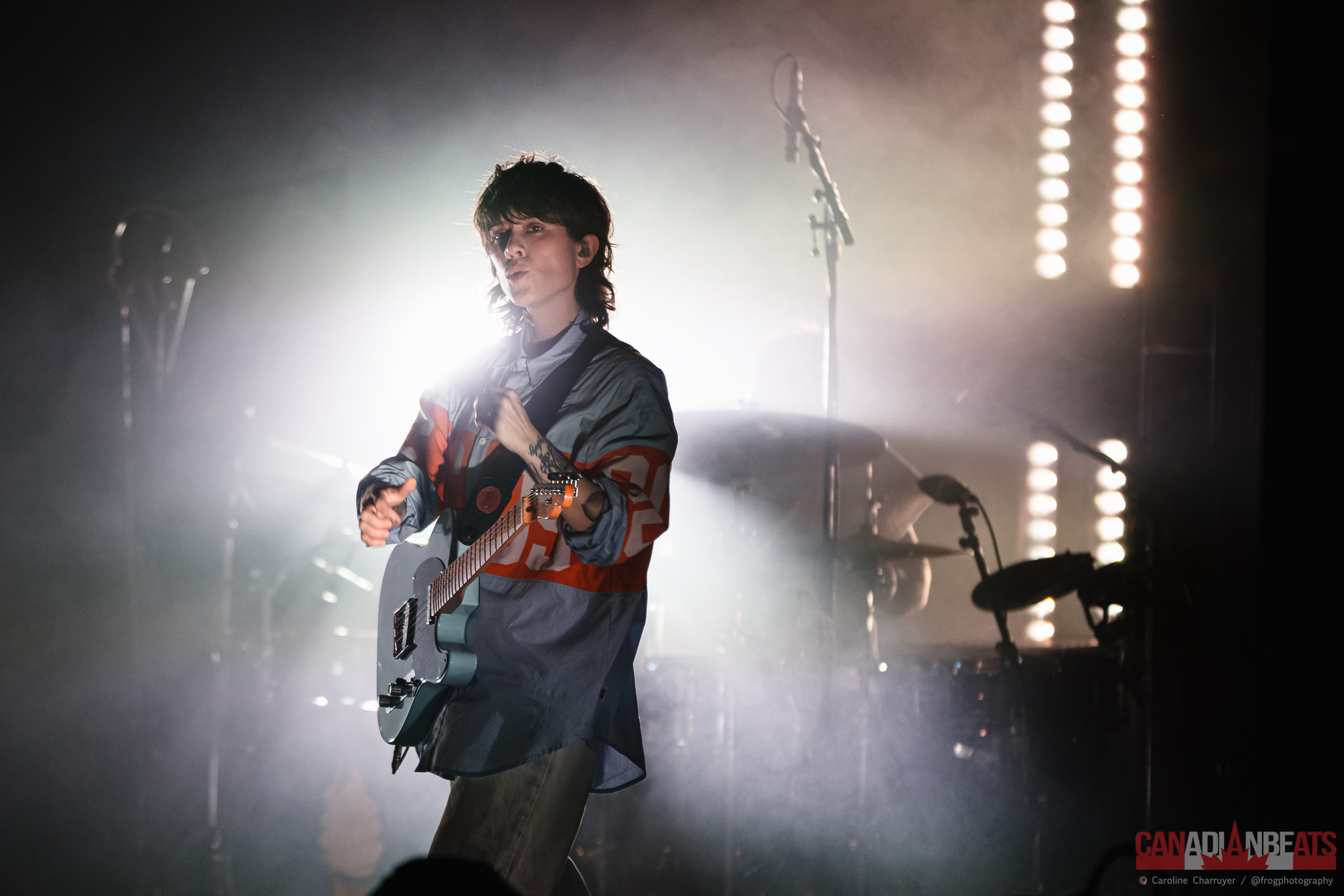 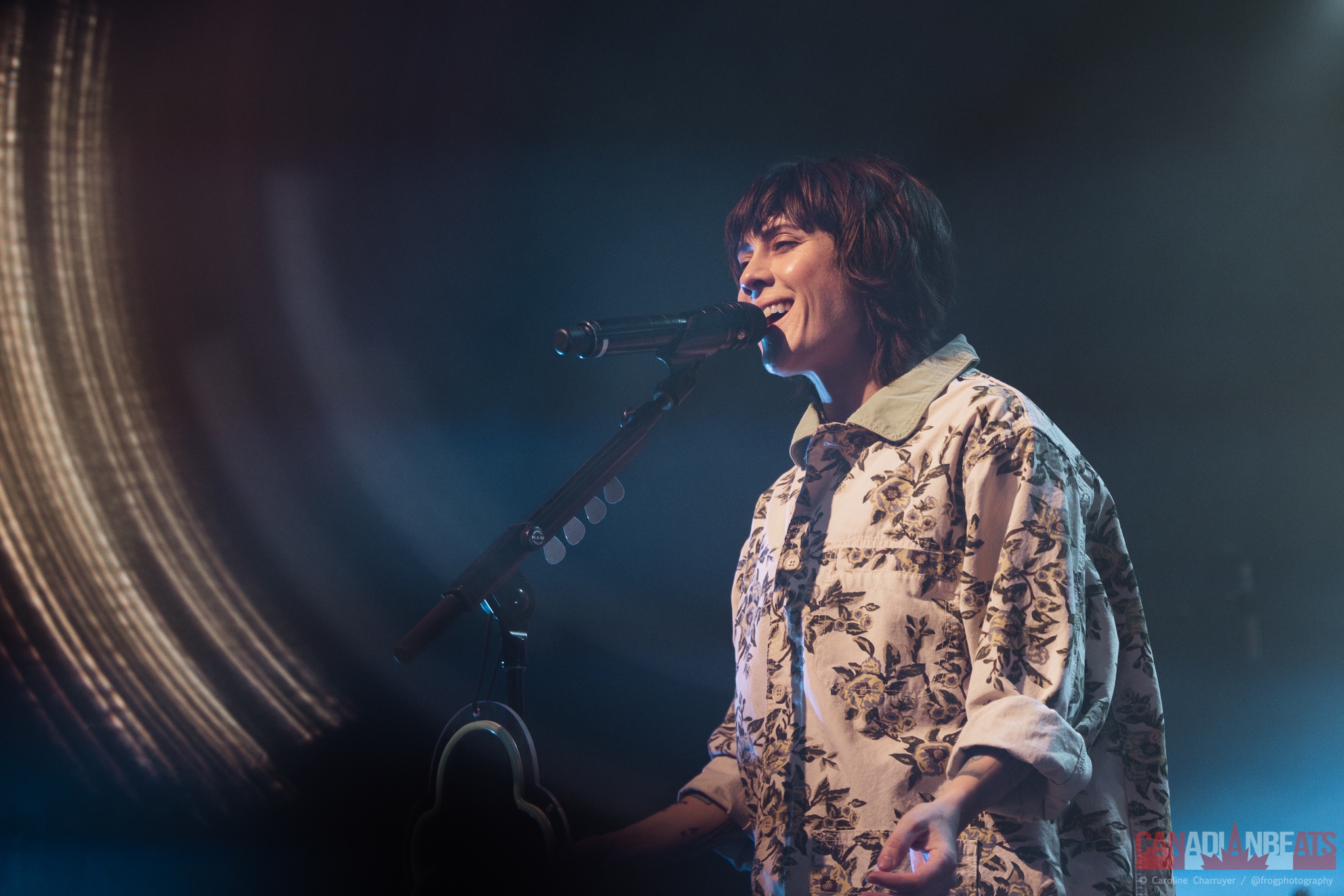 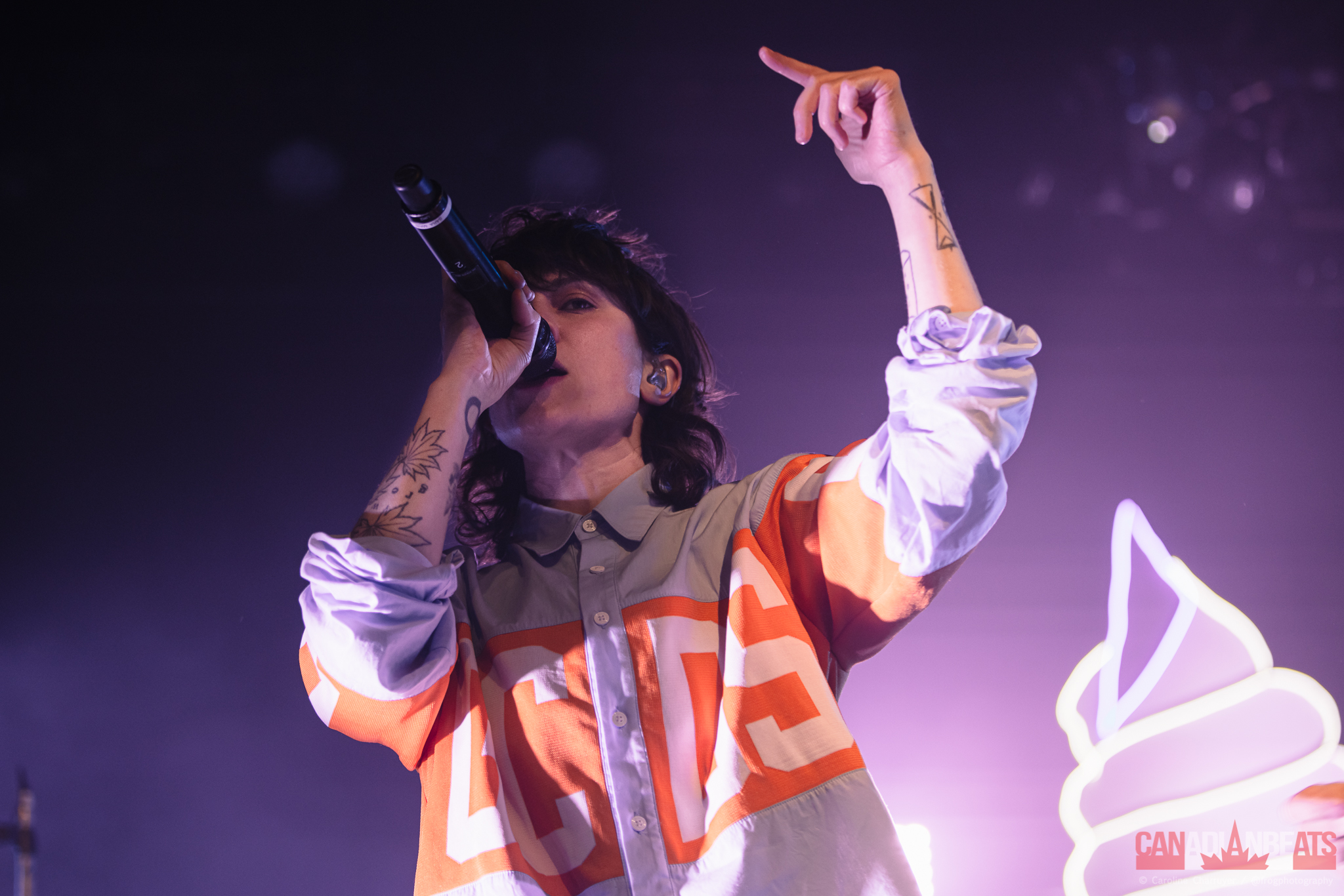 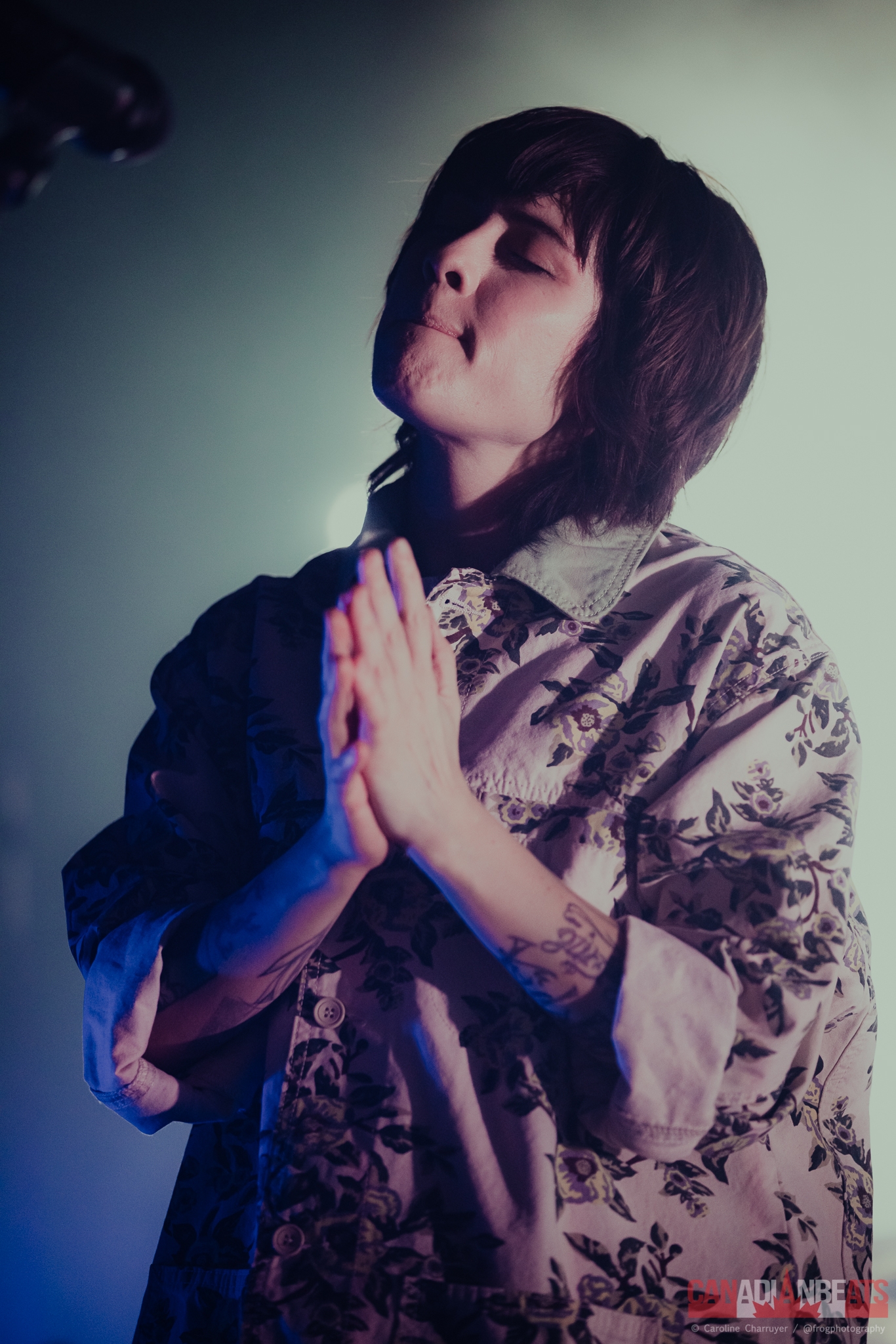 Caroline Charruyer
“My name is Caroline, although most people know me as Froggy. I am a French photographer living in Vancouver, BC.
My photography journey started back in 2012 taking random pictures of my friends when I lived in Scotland. Since then, it has escalated to sports and events photography all over Europe and North America.
I am one of these people that itches to push the camera trigger when watching a performance, and I am so excited to have the opportunity to do that with concert photography as well.
www.frogphotography.ca/music
Related ItemsCalgary MusicCanadianCanadian MusicCommodore Ballroomconcert photographyCRYBABYfeaturedHigh SchoolI Can't Grow UpLiveLive MusicLivenationLove You To DeathMusic PhotographyRed Umbrella PRSmoking Weed AloneStop DesireTegan and SaraTomberlinVancouverVancouver BC
← Previous Story J Ember in Toronto, ON – IN PHOTOS
Next Story → Tyler Joe Miller in Vancouver, BC – IN PHOTOS