Midnight Sparrows share their album, Born in the City (Interview) 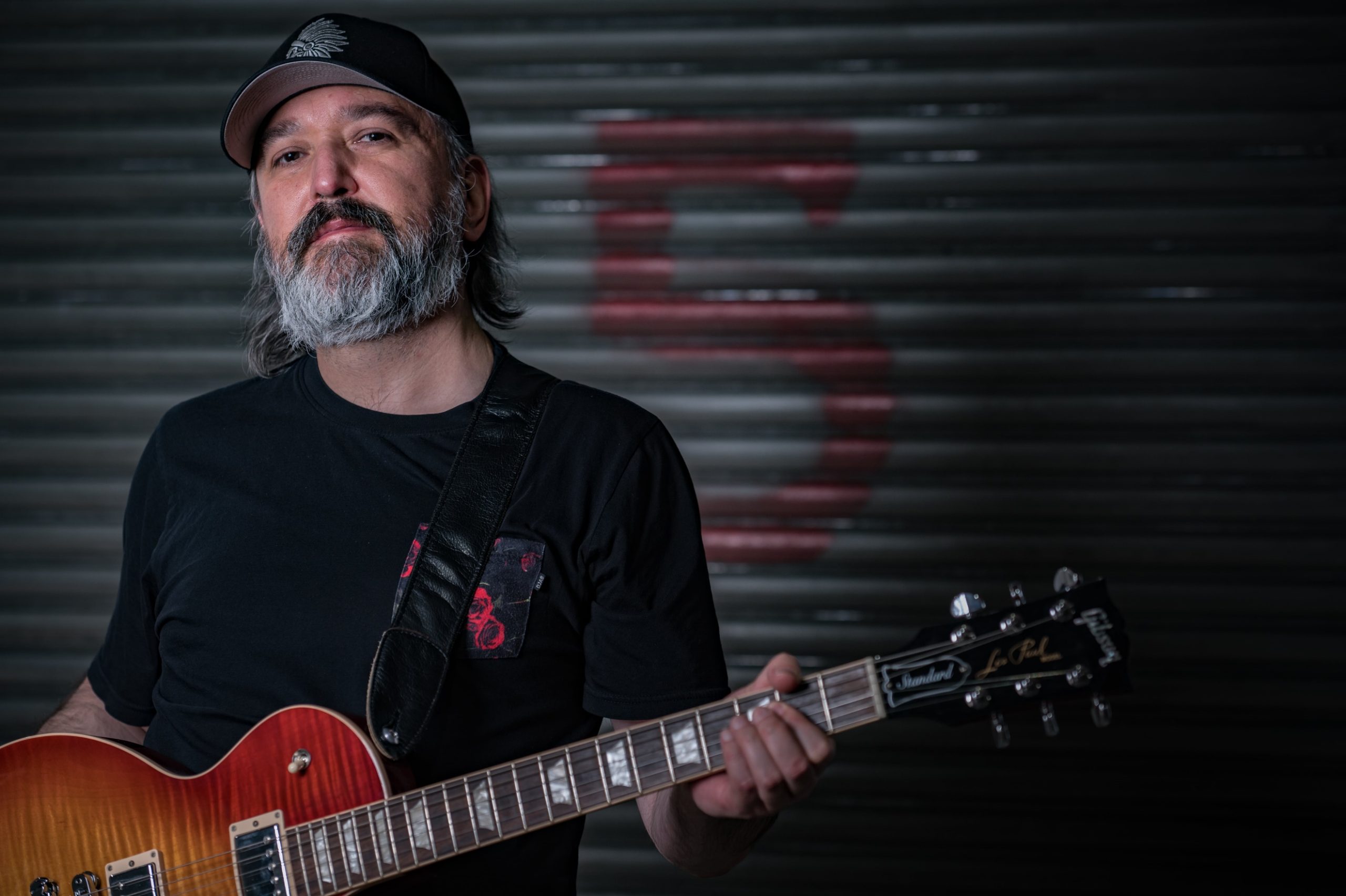 Hot on the heels of the Native American Music Award nominated Rock & Roll City, Midnight Sparrows – the brainchild of Métis, Cree, and Dene musician Blair Bellerose – is releasing its much-anticipated follow-up, Born in the City.

Identifying as Métis his entire life, the Vancouver-based musician is now also a proud member of Fort McKay First Nation thanks to a successful, women-led challenge to the Indian Act, which allows for more significant gender equity in passing on Indian status through the maternal family line. However, Blair also proudly retains his Métis identity.

Engineered and mixed by Juno and Western Canadian Music Award winner Sheldon Zaharko, Born in the City is a six-song guitar rocker that proves the magic and power of rock & roll is alive, well, and stronger than ever.

Thanks to a generous funding contribution from Fort McKay First Nation, Bellerose was able to make Midnight Sparrows’ first-ever music video for the song “Butterfly Wings.”

Bellerose wrote the track as a tribute honor to his mother, an Indigenous elder and residential school survivor, who passed away last year at 87.

“Spread your butterfly wings,” sings Bellerose, “I want to see you be divine / you are divine.”

Writing “Butterfly Wings” allowed Bellerose to hold on to the lessons his mother taught him about living life to its fullest as he processed letting go of the one he held so dear, allowing her to peacefully transition into the spirit world while his life continued to move forward here on earth.

The title track is one of Bellerose’s most personal songs as he reflects on his lived experience of urban Indigeneity.

“I grew up in the city / and it’s probably where I’ll die / but don’t forget that my people came / from the land under the Red River Sky.”

Having lived, worked, and studied in the urban Aboriginal community his entire life, this is a subject that Bellerose is very passionate about, even writing his recent master’s thesis on how government policies impact urban Indigenous non-profit organizations.

“I was born in the city / do you think that I’d be better off dead / like all them Hollywood Indians / with bullets in their chests.”

“Born in the City” defiantly challenges the notion that living in a city renders one’s Indigeneity inauthentic.

Listen to Born in the City below and learn more about Midnight Sparrows via our mini-interview.

My name is Blair Bellerose. I’m an Indigenous singer/songwriter/guitarist originally from the Edmonton area but now based out of Vancouver, BC. I have Métis, Cree, and Dene ancestry and am a Fort McKay First Nation member. Midnight Sparrows is my solo musical project; I am the songwriter and producer, as well as handling lead vocal and guitar duties while also working with some of the best studio musicians Vancouver has to offer, rounding things out on drums, bass, and keyboards. Musically, Midnight Sparrows plays guitar-driven hard rock that combines elements of classic rock, power pop, and old-school heavy metal.

Tell us about the process of writing “Butterfly Wings.”

I wrote Butterfly Wings in honour of my mom, an Indigenous elder and residential school survivor who passed away last year at the age of 87. Before she passed, I sat down with my mom and two of my brothers to plan her funeral. My mom asked me at that time if I would sing a song at her funeral, but I knew that when the time came, it would likely be too emotional for me to have to get up and sing, and my mom understood that. That conversation, however, did prompt me to write Butterfly Wings, a song that celebrates all that my mom taught me about how to live a good life while also contemplating the process of letting go so that our loved ones can peacefully transition to the spirit world while we move forward with life here on earth. Though I was not able to sing the song at her funeral, I knew that one day I would share Butterfly Wings with the world in my mom’s honour.

Being a musician in Vancouver has been great. Vancouver is known for being a music industry city. So by living here, I have found greater opportunities to work with people who have achieved a lot of success and acclaim within the industry. For example, Midnight Sparrows’ latest album, Born In The City, was engineered and mixed by Juno and Western Canadian Music Award winner Sheldon Zaharko. That is just one example of many, but by having opportunities to work with such accomplished music industry insiders, it really has nurtured me in a way that has allowed me to level up my own game.

Who was the first Canadian artist to blow you away?

When I think back to my childhood, growing up in Canada and listening to the radio, there are three bands that instantly come to mind: Streetheart, April Wine, and Harlequin. Each of those bands set a standard for me of what great rock music should sound like, and if you like any of those bands, I’d like to think that there will be something in the music of Midnight Sparrows that will appeal to you.

You’ve been making music for while now. What’s one piece of advice you can offer to those starting out?

I would say be true to yourself as an artist and make the kind of music that you would want to hear. There have been times in my music and recording career where I have made creative decisions because I thought it would be more appealing to radio, or a certain audience, or whatnot, but ultimately I think that if you are authentic in your art, that is what is going to resonate with people.