Home / Shows / Tim Baker in Vancouver, BC – IN PHOTOS

Tim Baker in Vancouver, BC – IN PHOTOS 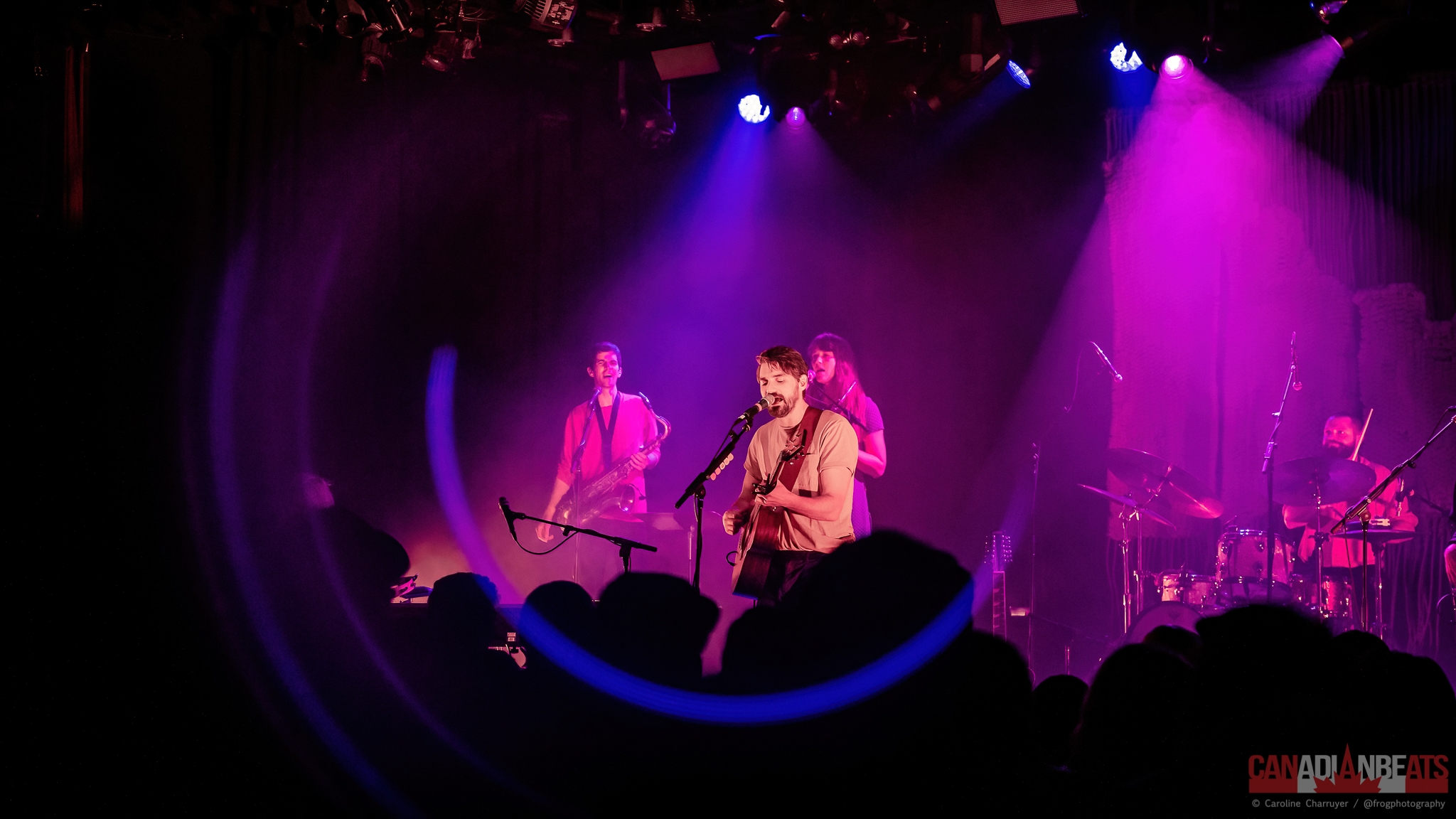 On Friday night, Newfoundland’s Tim Baker brought his fall tour to the Commodore Ballroom in Vancouver, BC.

Georgia Harmer and her guitars started the night and set the mood for a great evening. 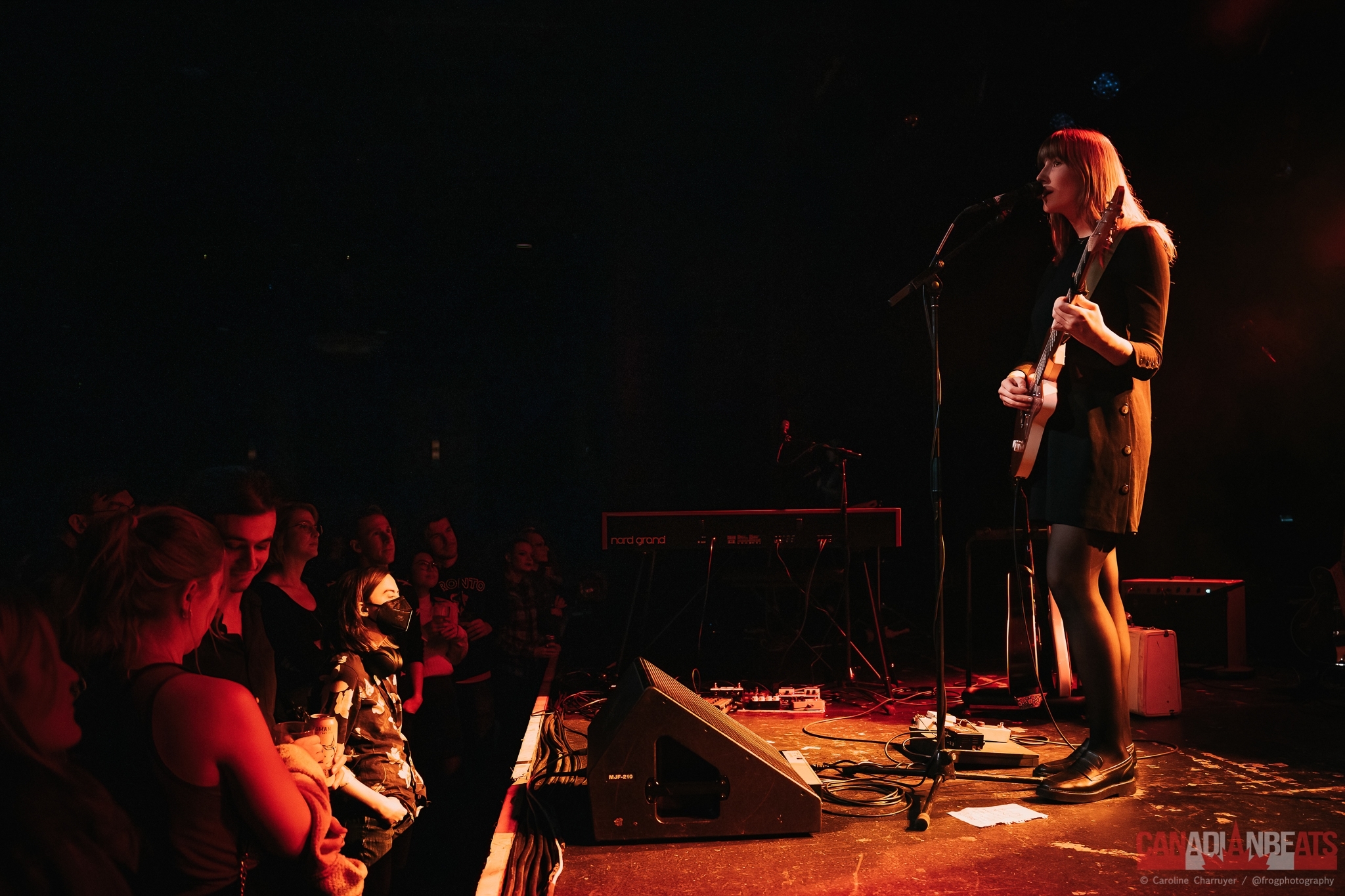 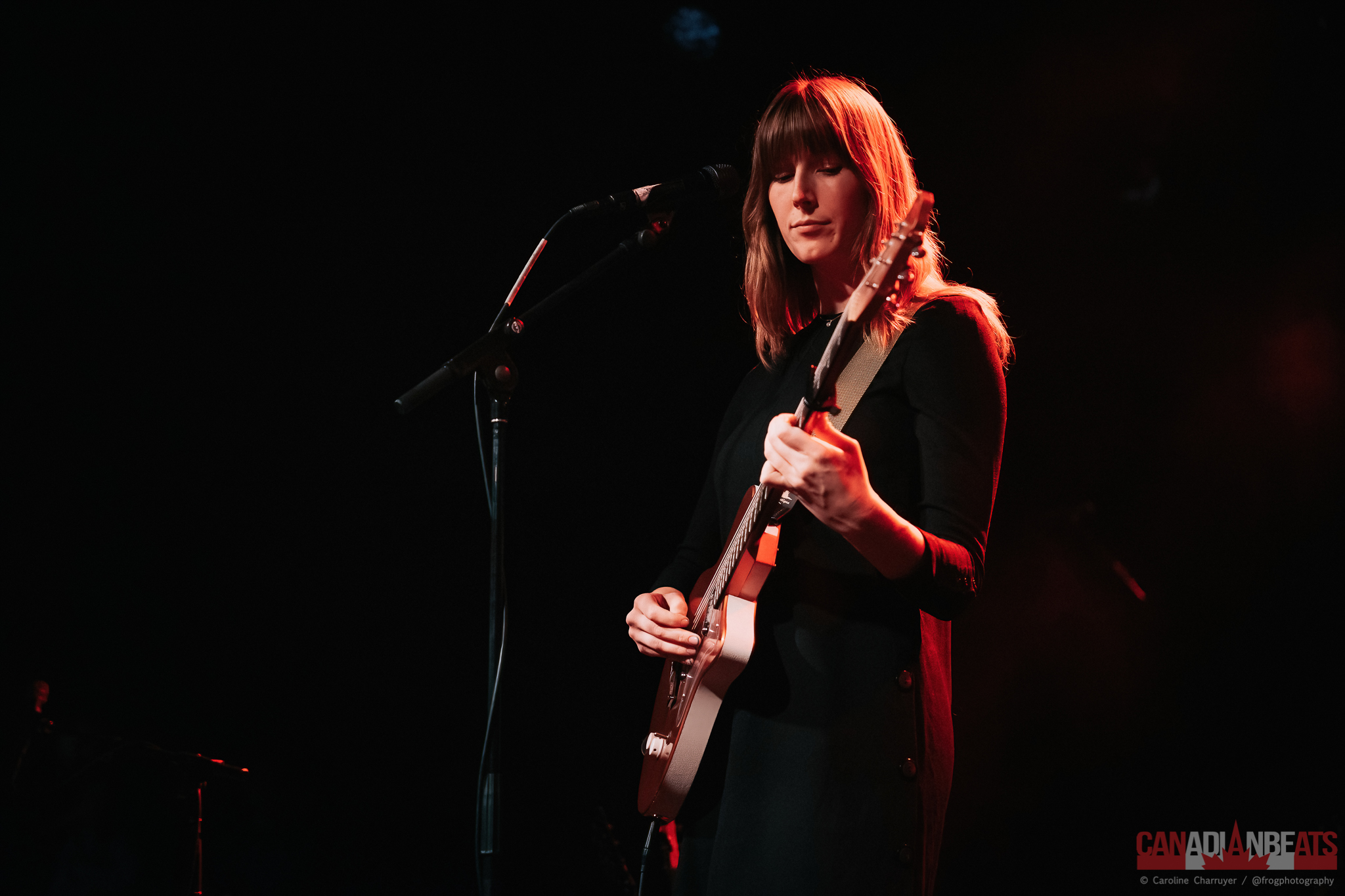 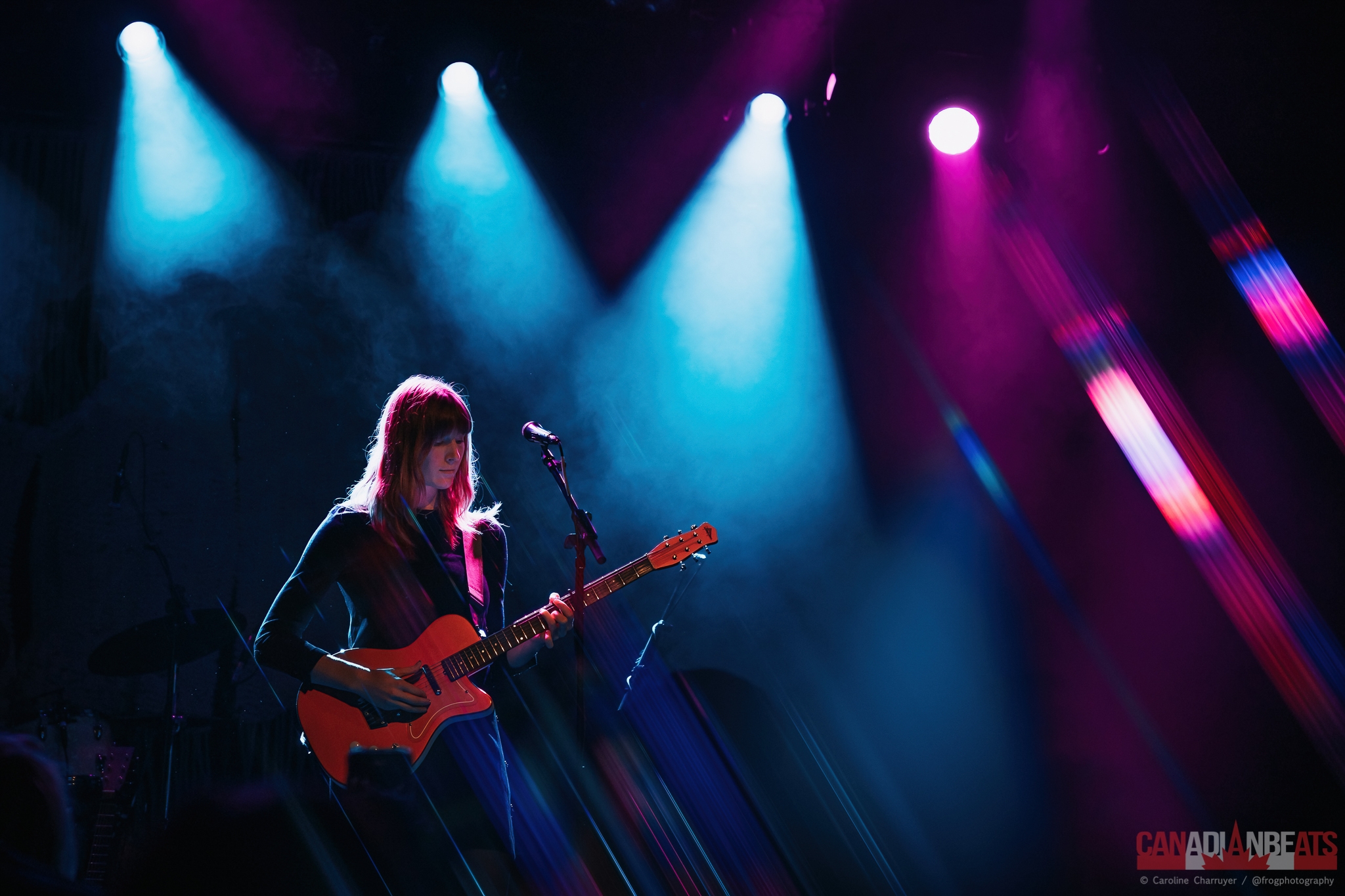 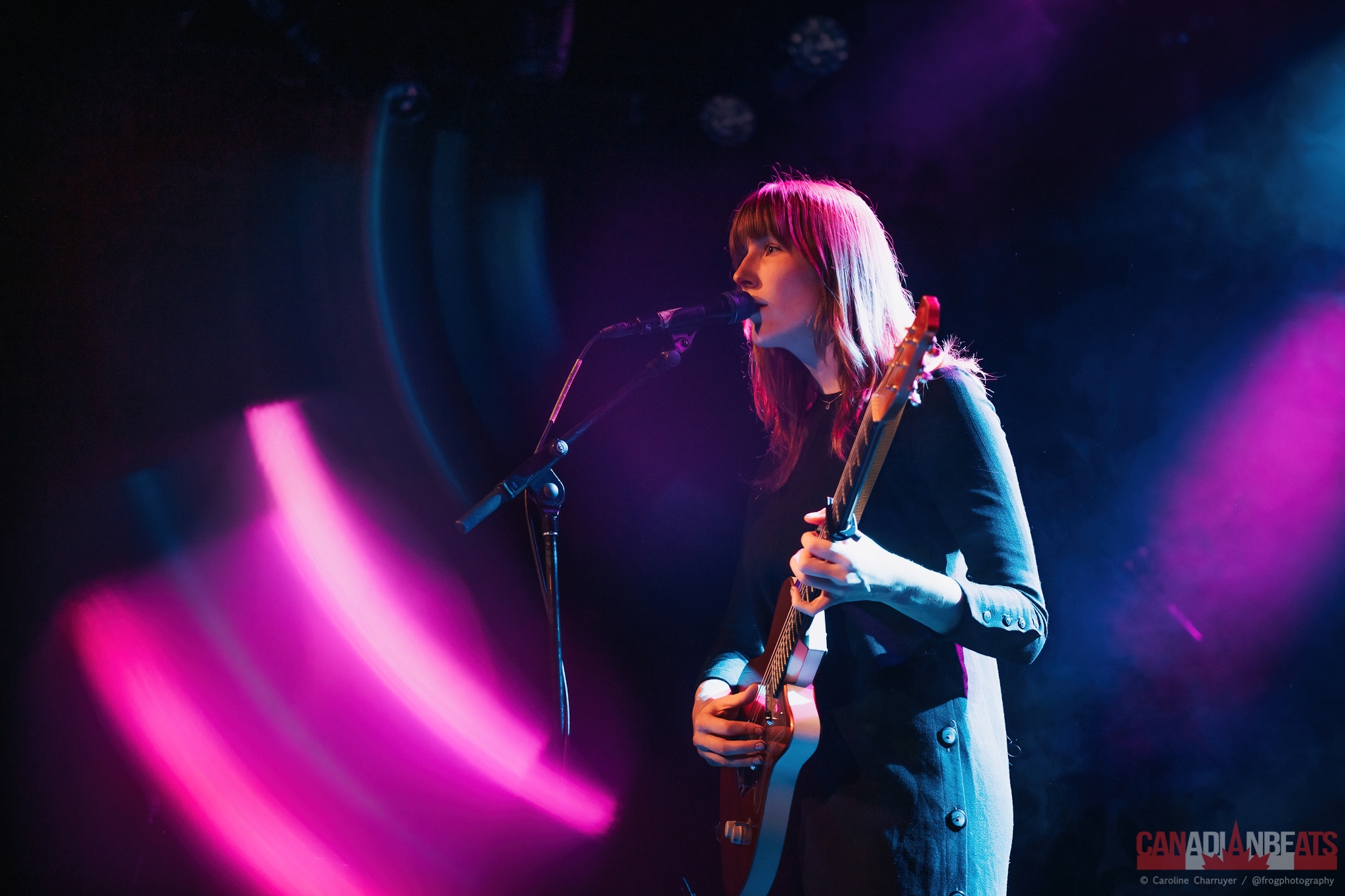 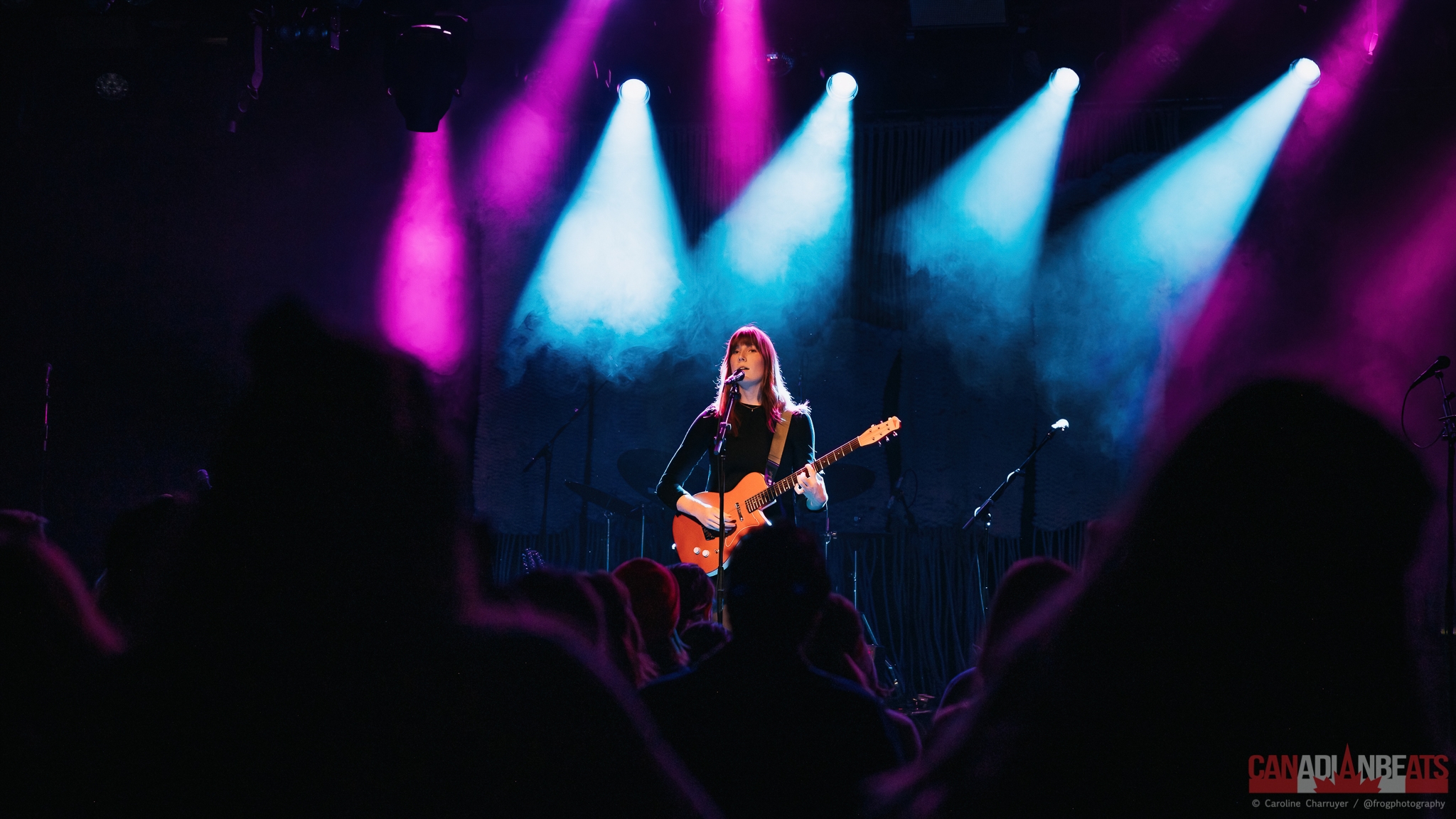 Shortly after, Tim Baker and his band opened their set with “Lucky Few” and “The Shield.” Baker performed tracks from his second solo album, The Festival, released in October this year, as well as older songs from his previous album and EPs.

Baker will be on tour in the US and Canada until December 11 in Montréal for his last show. He will also donate $1 from each concert ticket sold to organizations fighting against climate change and building a more sustainable future. 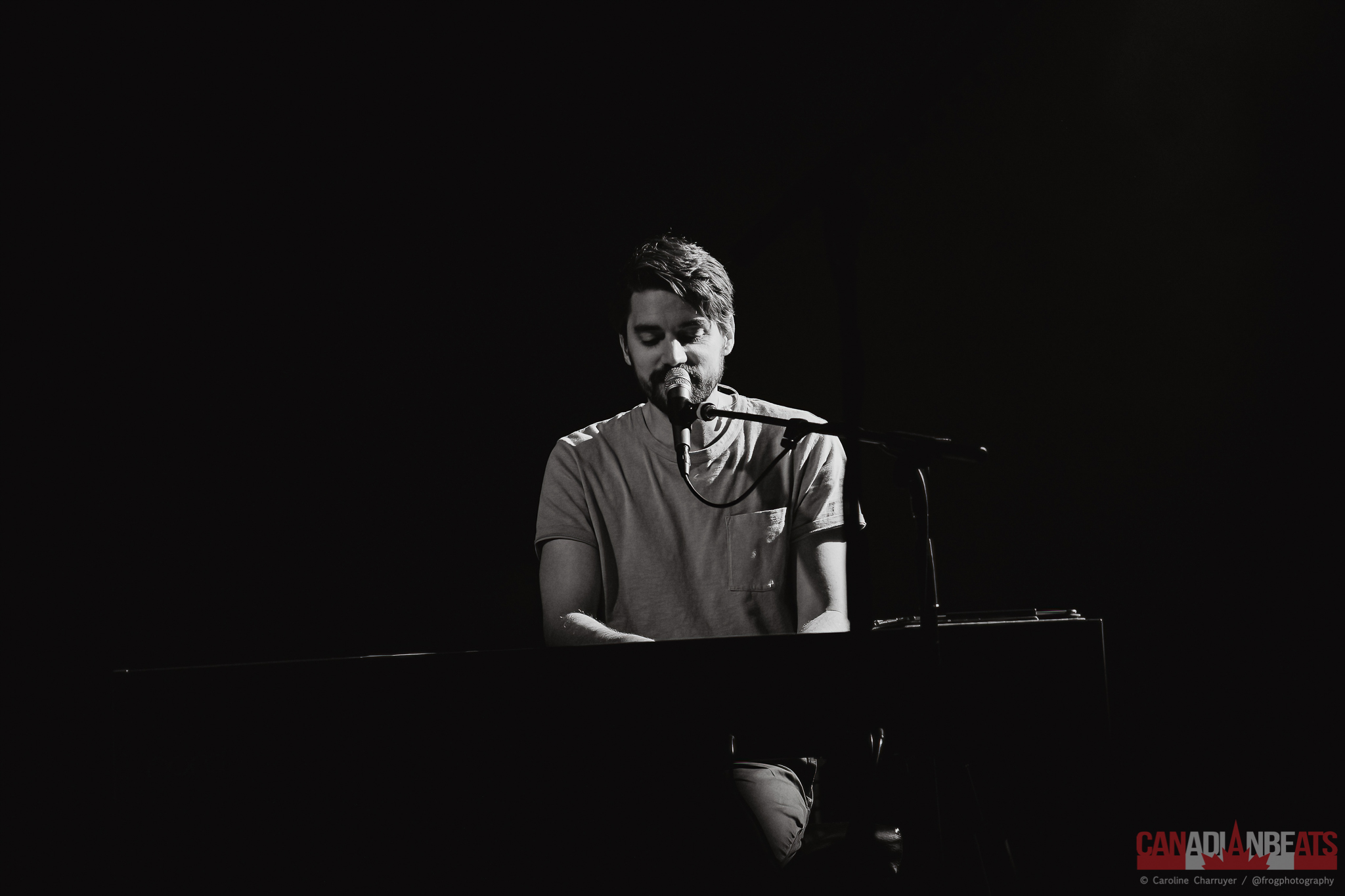 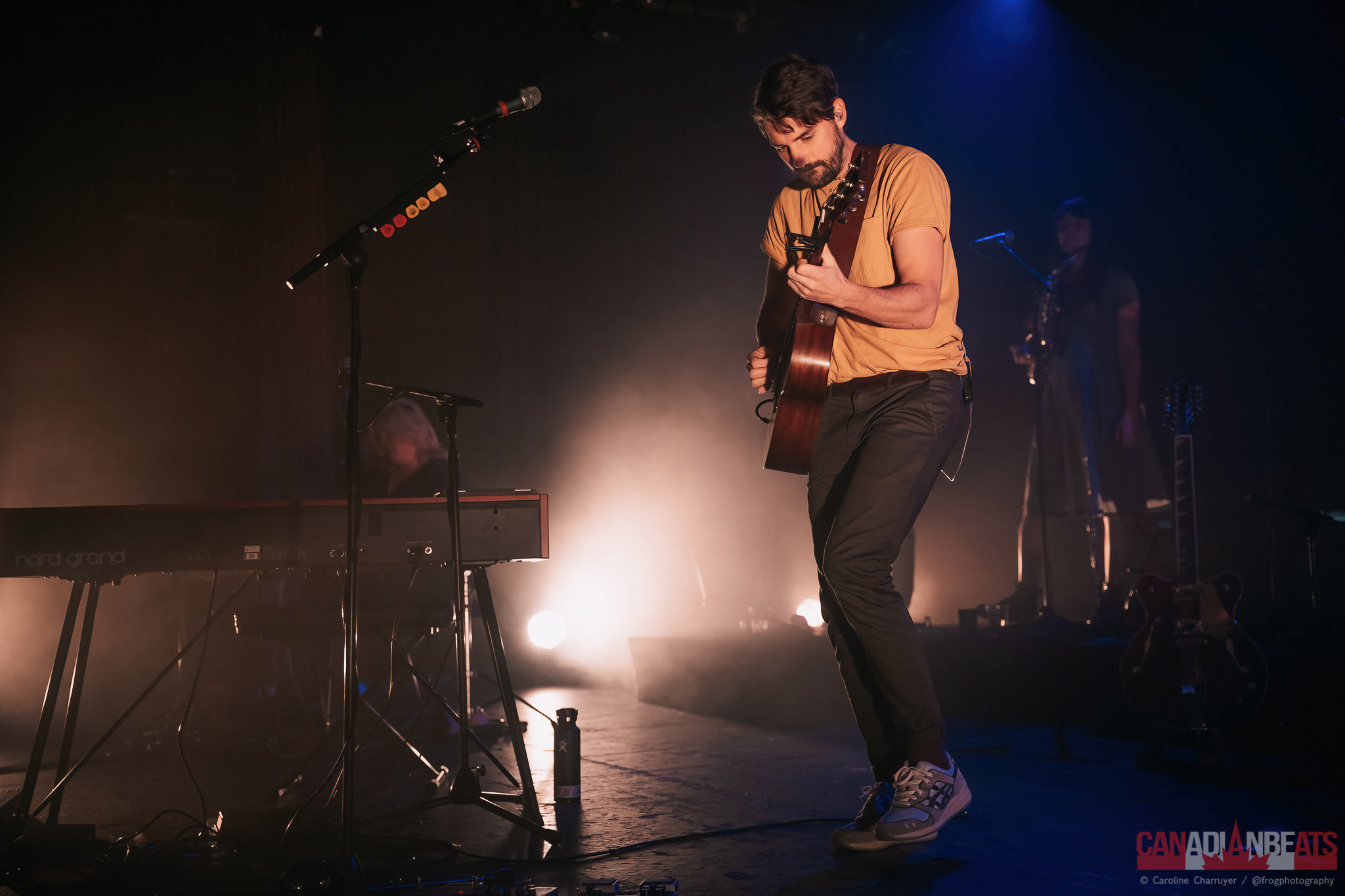 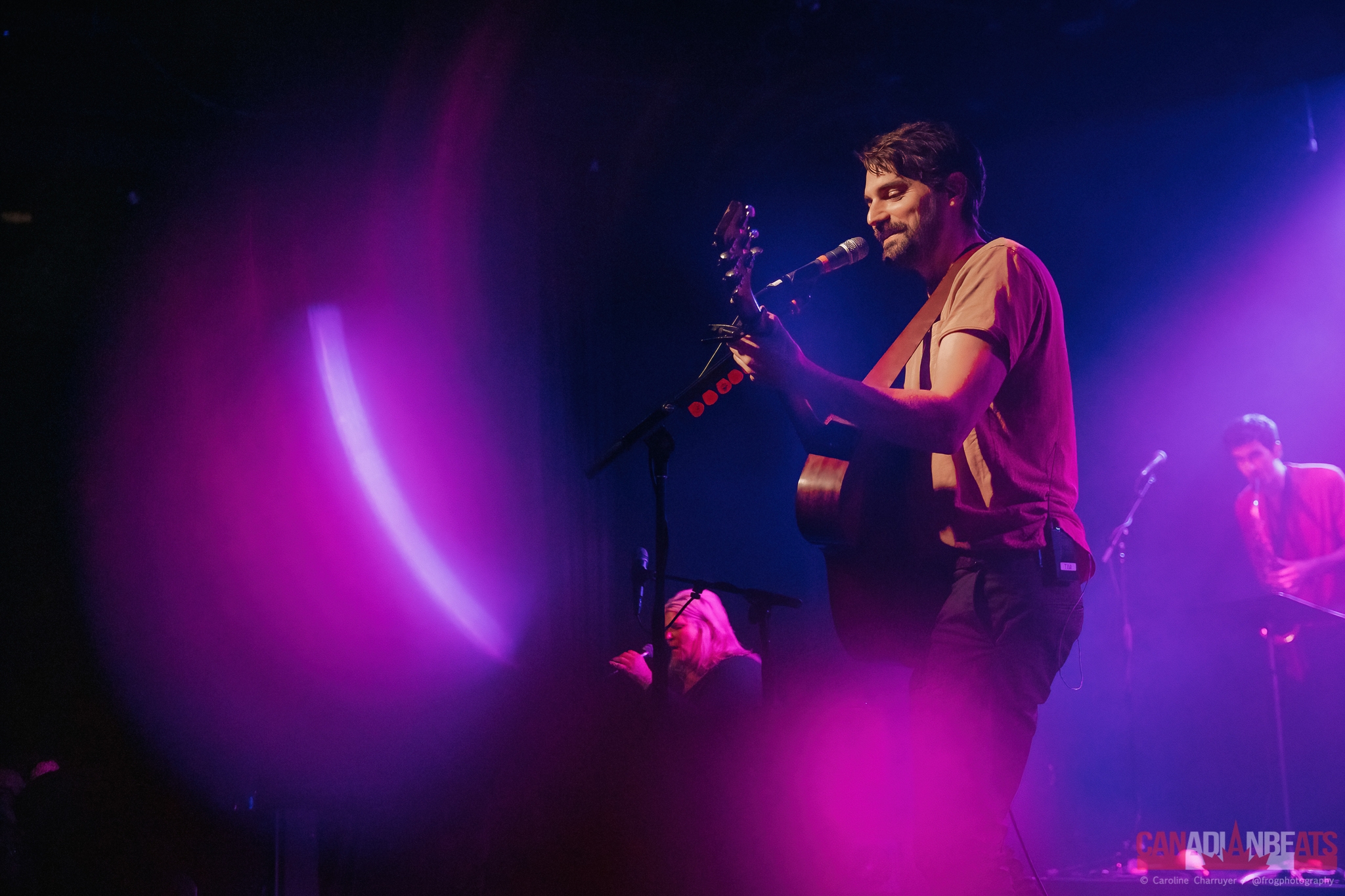 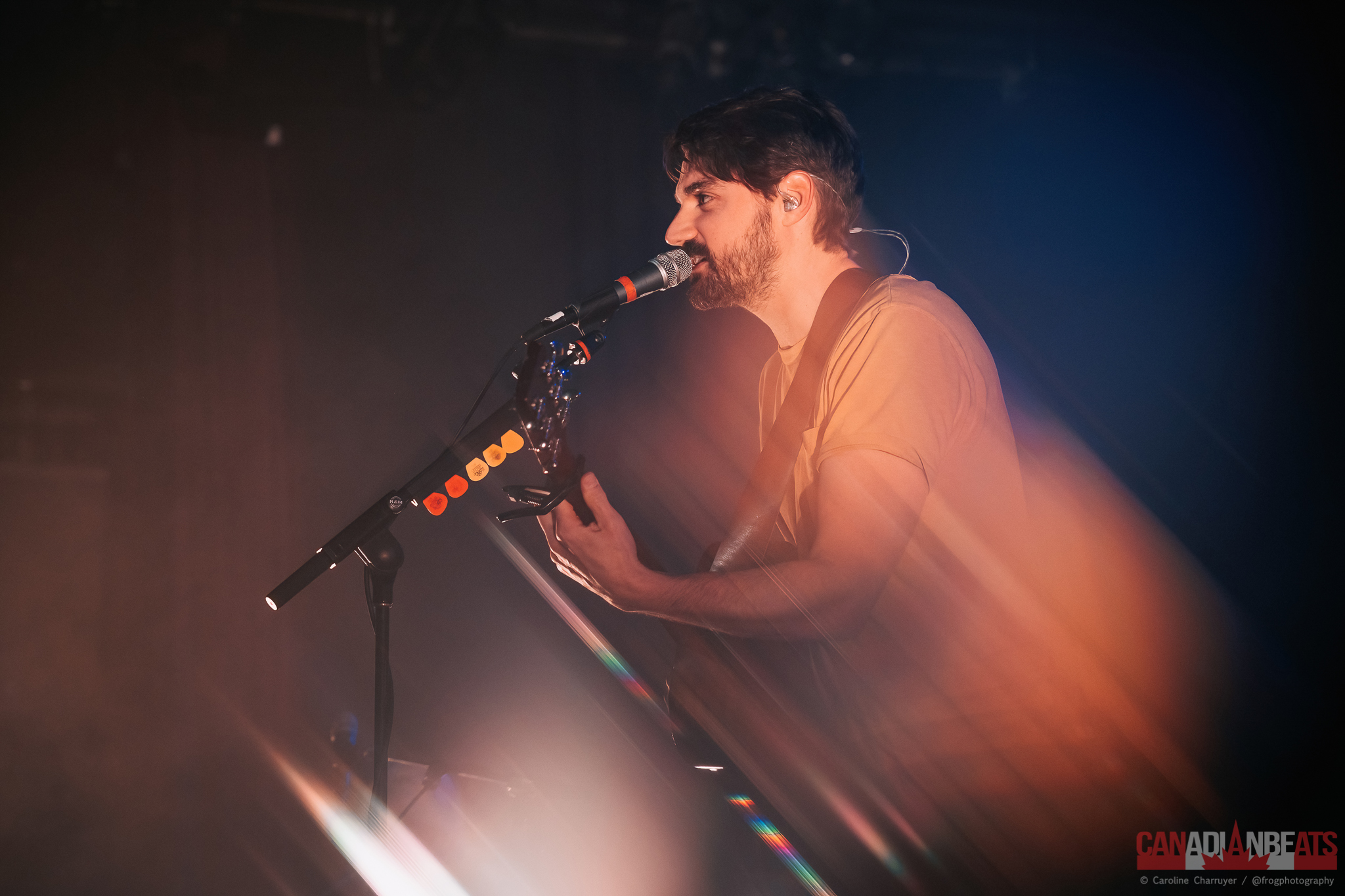 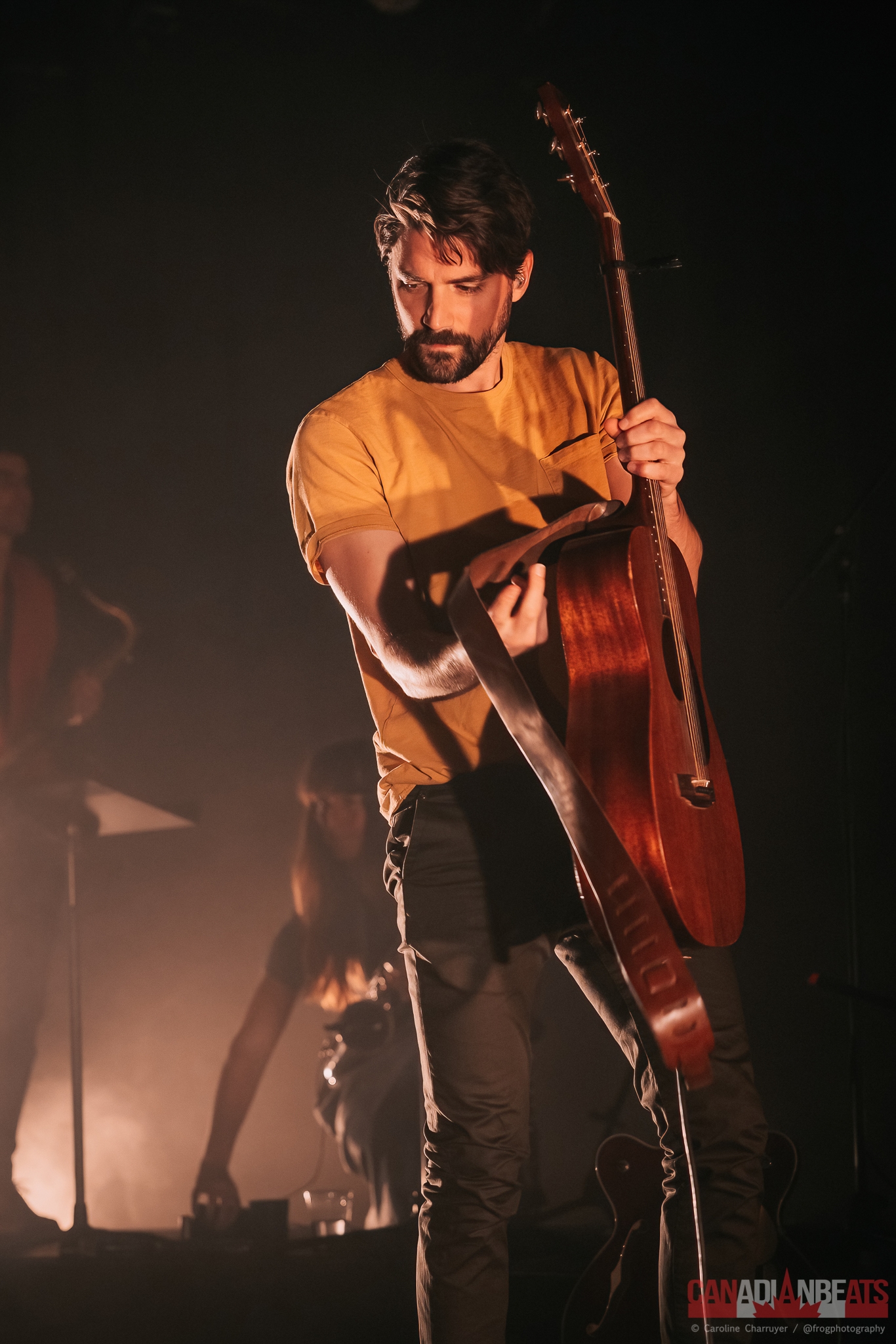 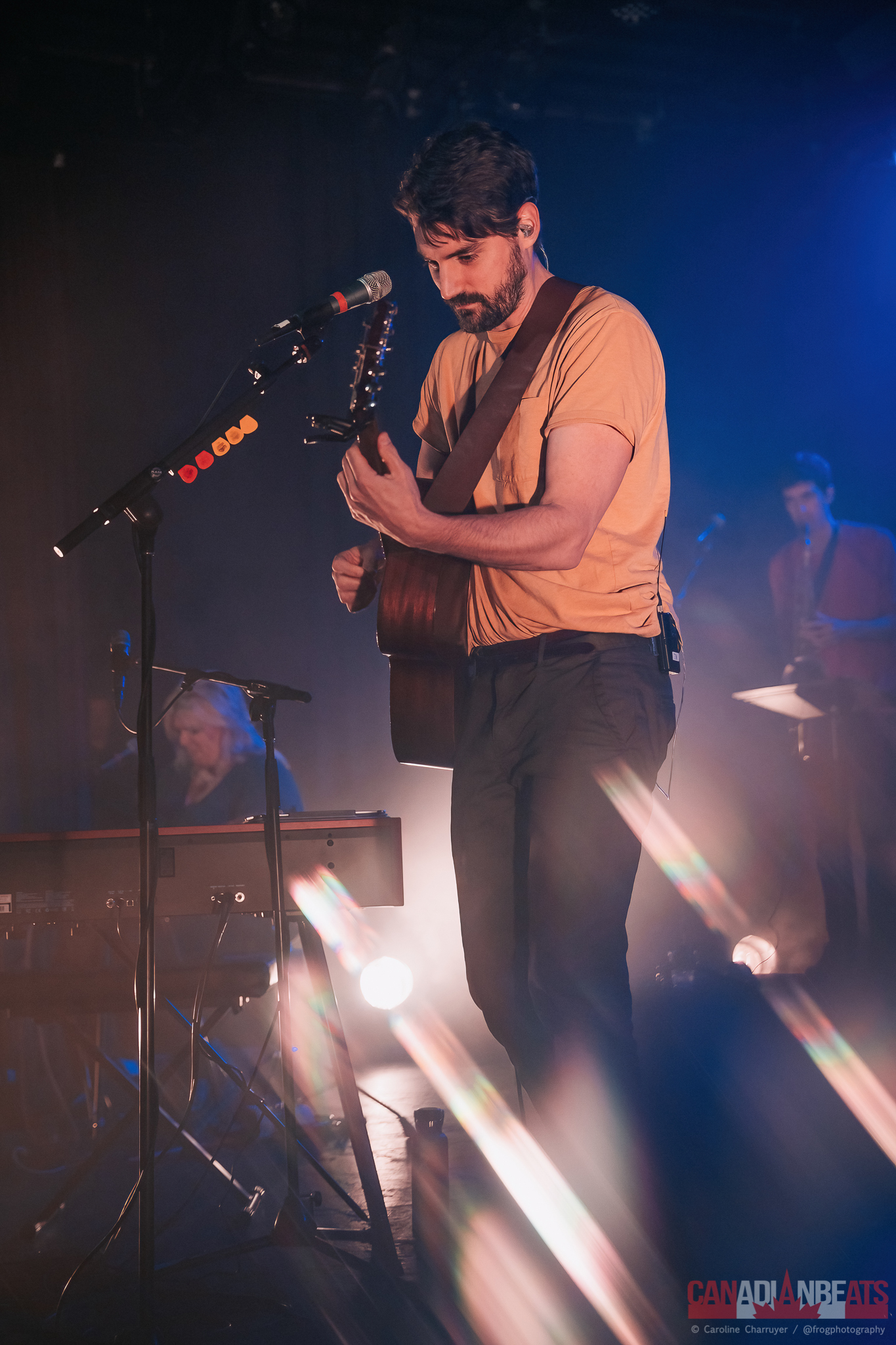 Caroline Charruyer
“My name is Caroline, although most people know me as Froggy. I am a French photographer living in Vancouver, BC.
My photography journey started back in 2012 taking random pictures of my friends when I lived in Scotland. Since then, it has escalated to sports and events photography all over Europe and North America.
I am one of these people that itches to push the camera trigger when watching a performance, and I am so excited to have the opportunity to do that with concert photography as well.
www.frogphotography.ca/music
Related ItemsCommodore Ballroomconcert photographyfeaturedFreshly Pressed PRGeorgia HarmerLiveLive MusicLivenationMusic PhotographyMusicNLThe FestivalTim BakerVancouverVancouver BC
← Previous Story William Prince & Le Ren in Guelph, ON – IN PHOTOS
Next Story → J Ember in Toronto, ON – IN PHOTOS