Home / Passport / Dora Jar in Toronto, ON- IN PHOTOS

Dora Jar in Toronto, ON- IN PHOTOS 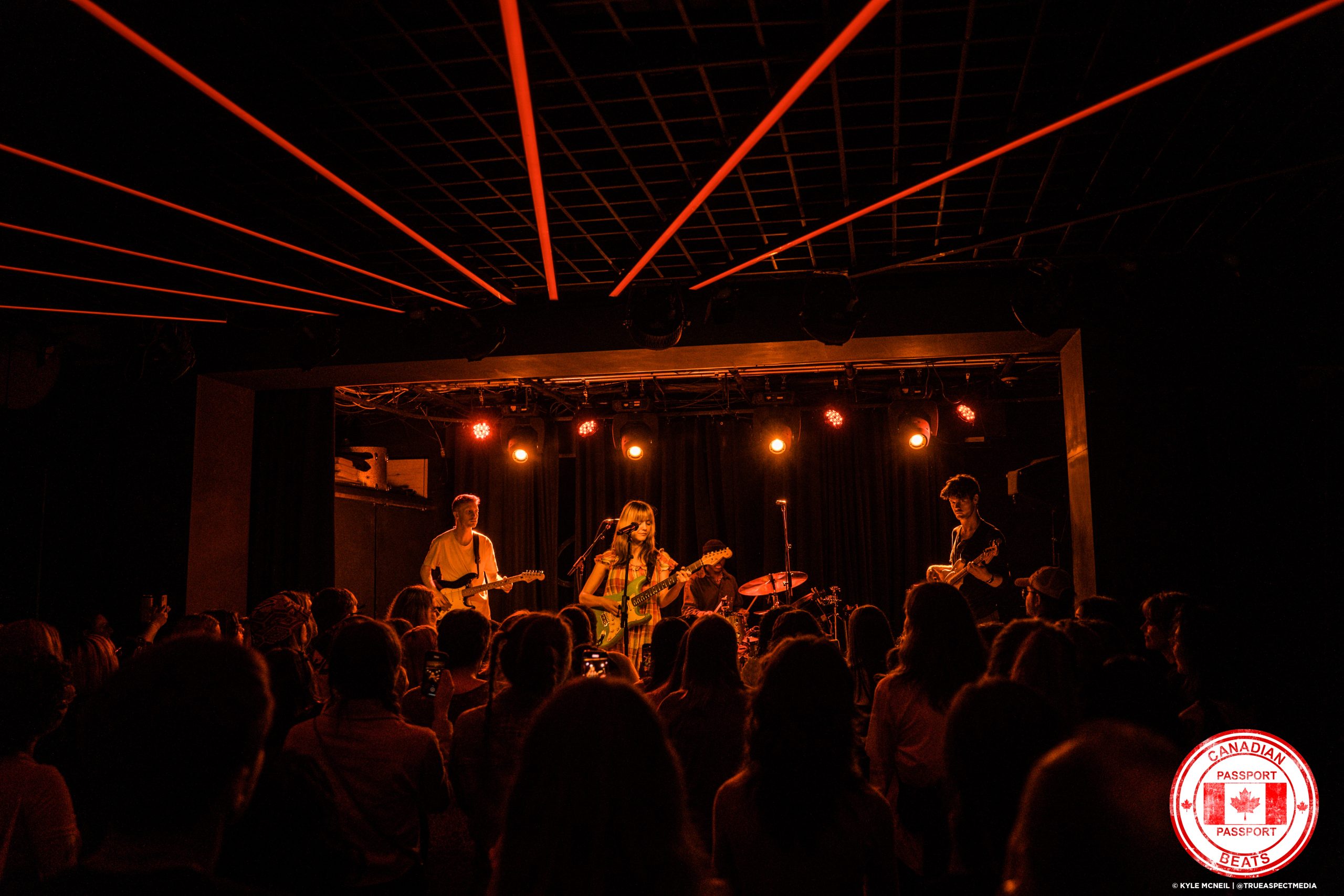 Pop rock musician Dora Jar is currently on her North American tour, and Saturday night performed her first concert in Toronto at the Drake Underground. This show is the only Canadian stop on her current tour called the “The Opening Tour,” which is primarily taking place in American cities, so I’m sure her Canadian fans were pleased that she booked a show north of the border. The event was opened by Sam Austins, who is joining Dora on The Opening Tour and playing some of the dates we well. The night of the show hit a bit of a snag when a police crime investigation had almost all of the roads closed off around the Drake Underground, which made it difficult for a lot of people, including myself, to find parking close to the venue but judging by the size of the crowd it appears everyone made it into the venue OK. Dora also provided a warning to fans attending the show via her Instagram account, which was nice.

Dora Jar received a huge boost of popularity when she had the opportunity to tour with some big names in pop music earlier this year, such as Billie Eilish and Jessie Reyez. Off the success of those shows, the musician was able to put together some new music and eventually made her way across the country starting this month, headlining her own tour. Her fans in Toronto clearly enjoyed all of her songs, and we got to hear some of her new tracks, such as “Bumble Bee,” which she has just released a new music video for a few months ago. Dora is billed as being from northern California, so not sure if this was her first time visiting Canada, but we hope she enjoyed it here. I have a feeling it won’t be her last time performing up north in Canada. Enjoy the photo gallery from the concert at The Drake Underground. 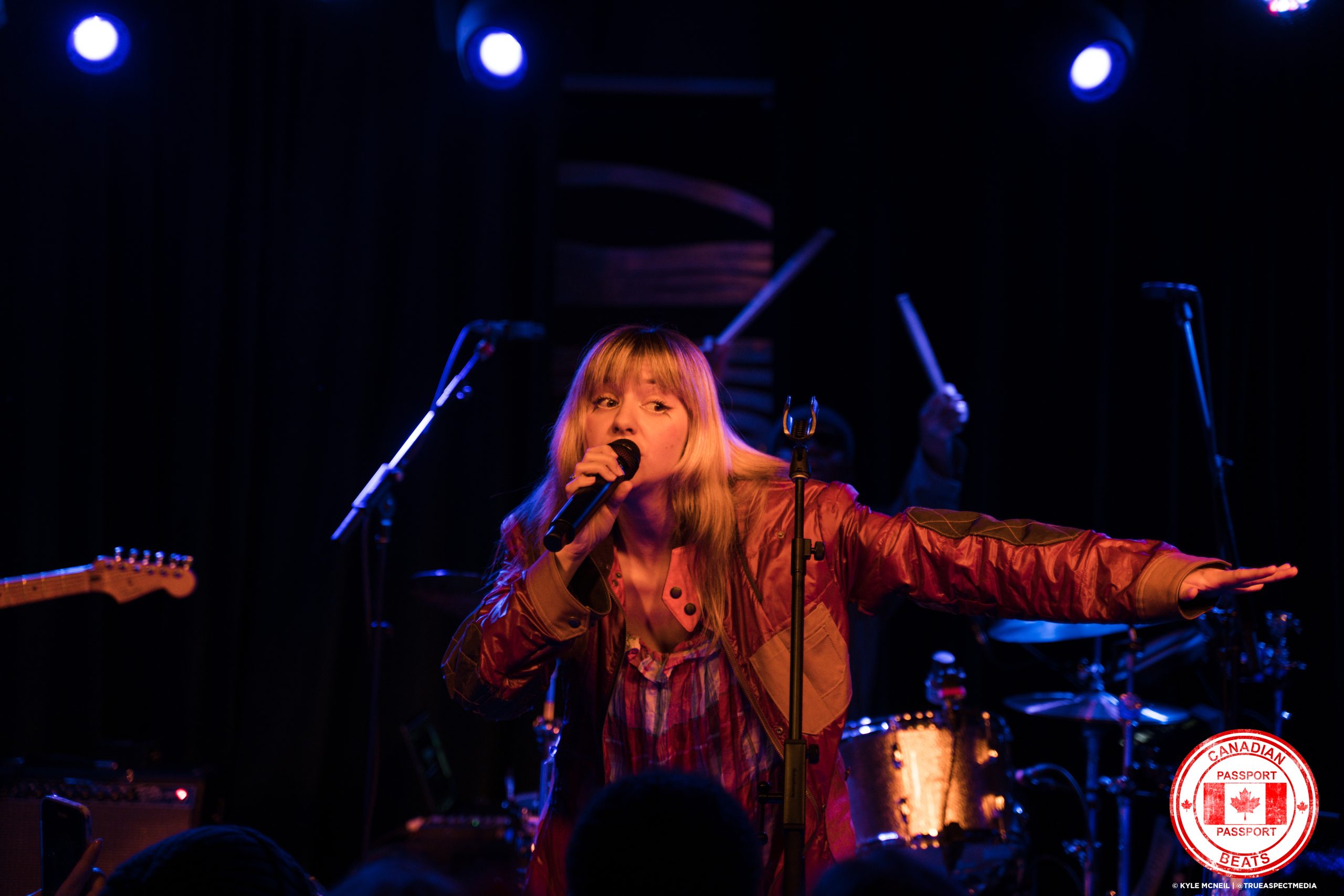 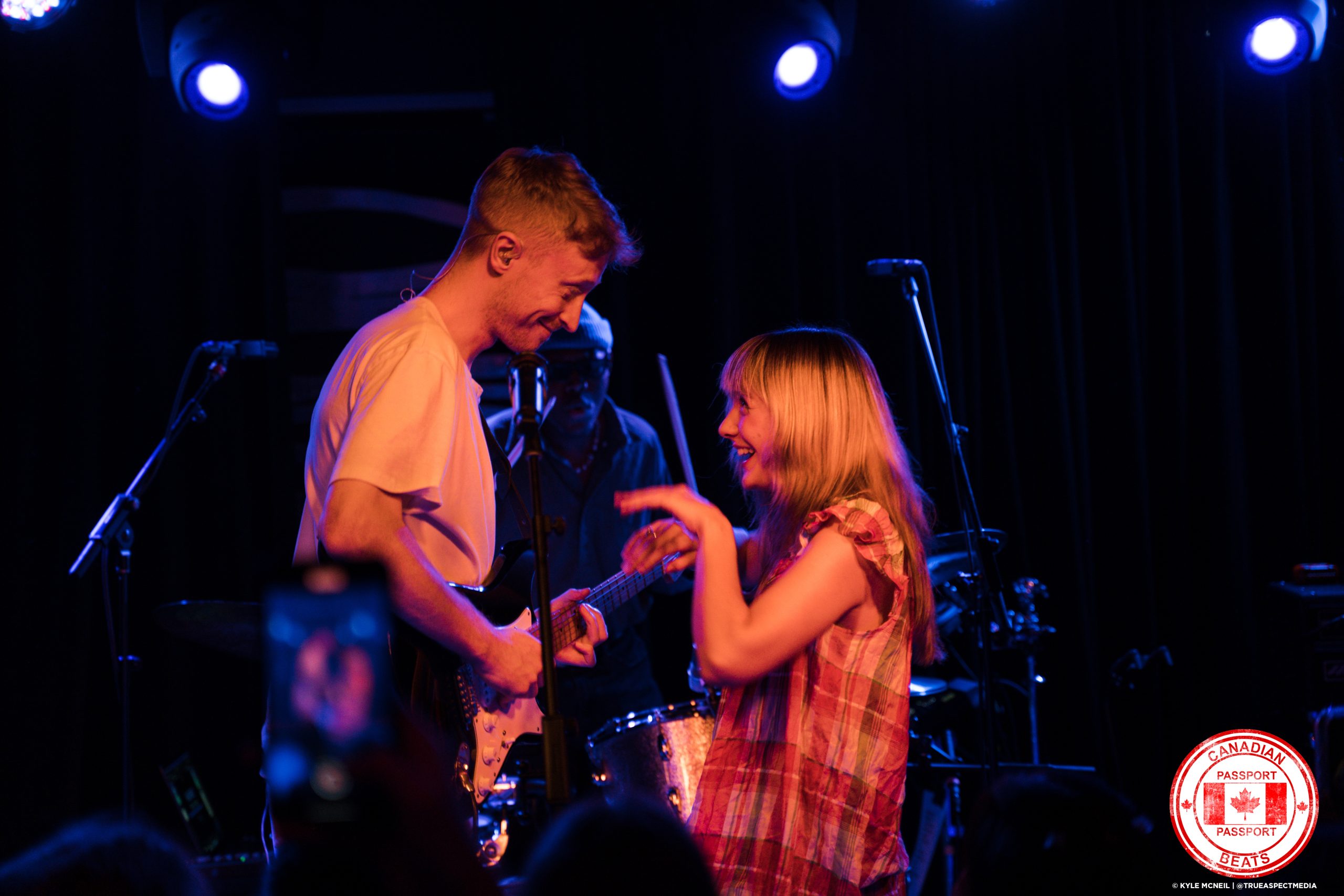 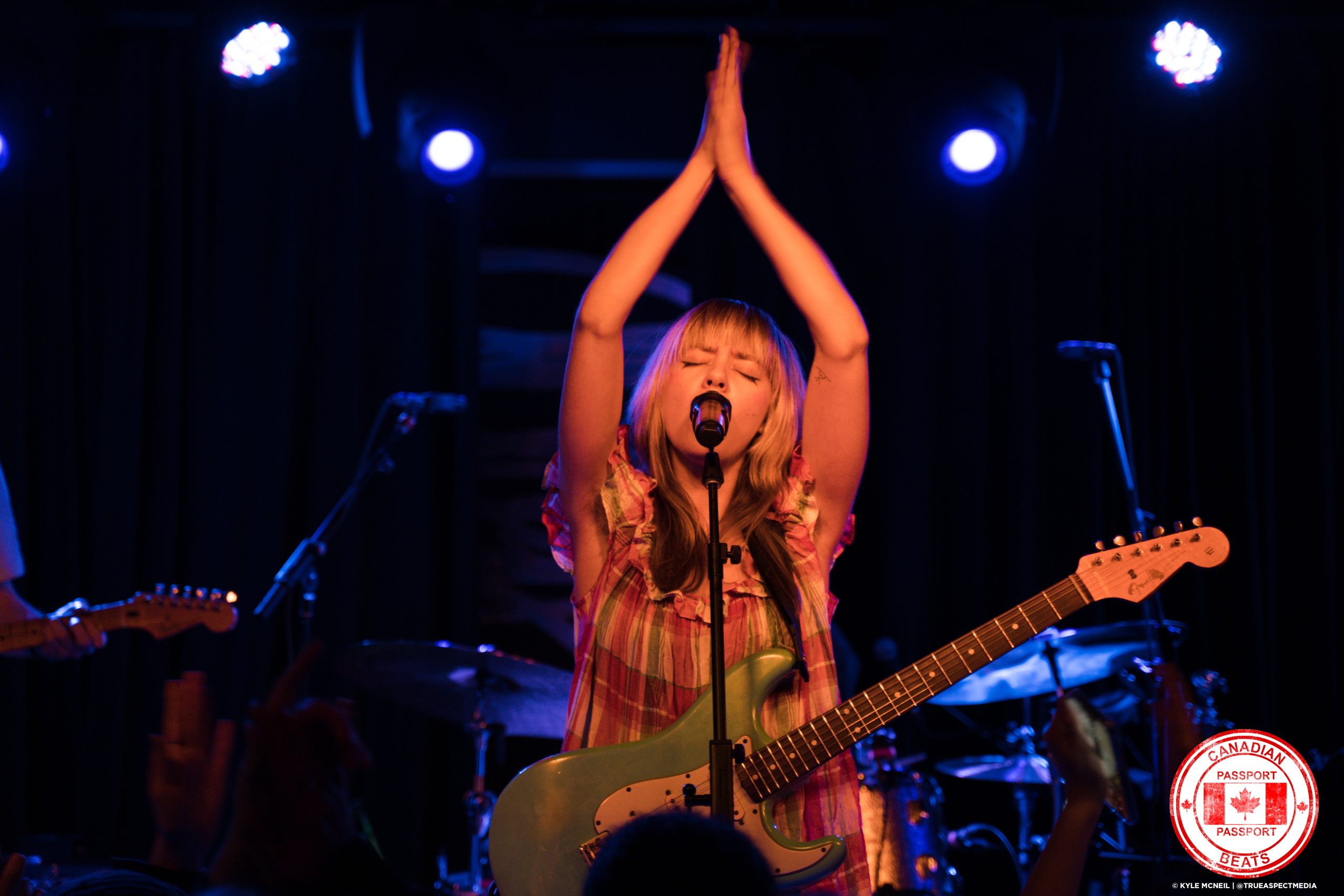 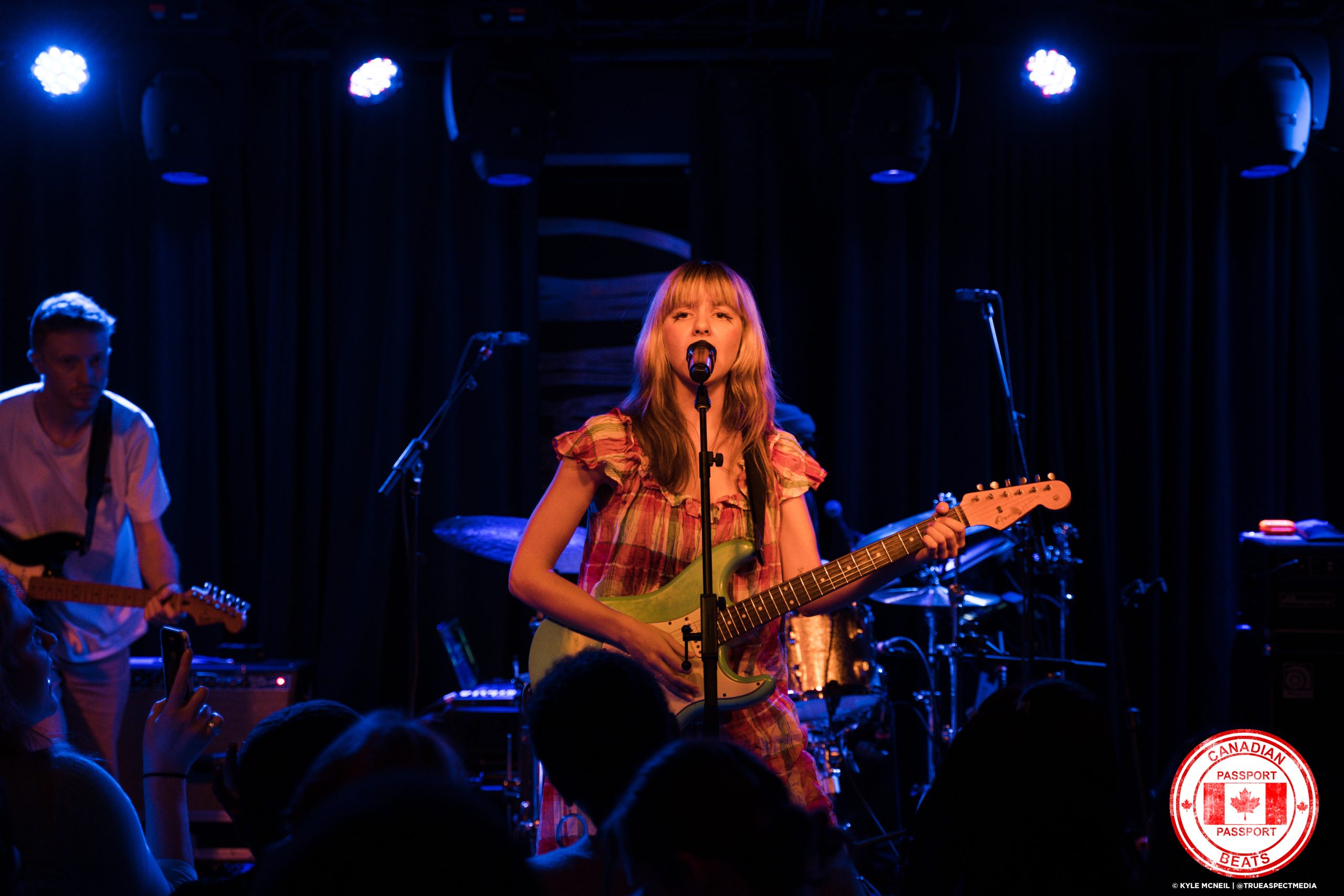 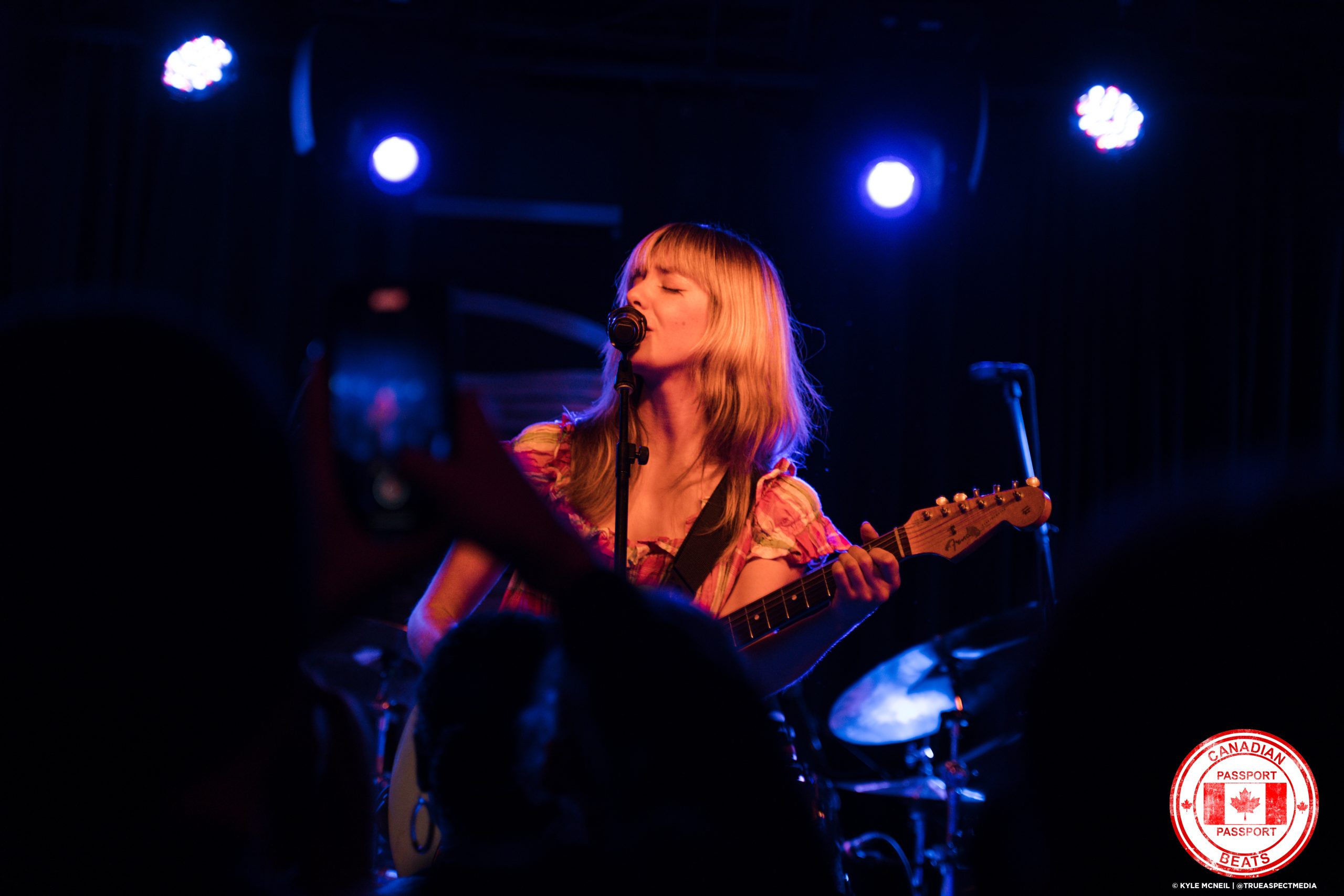 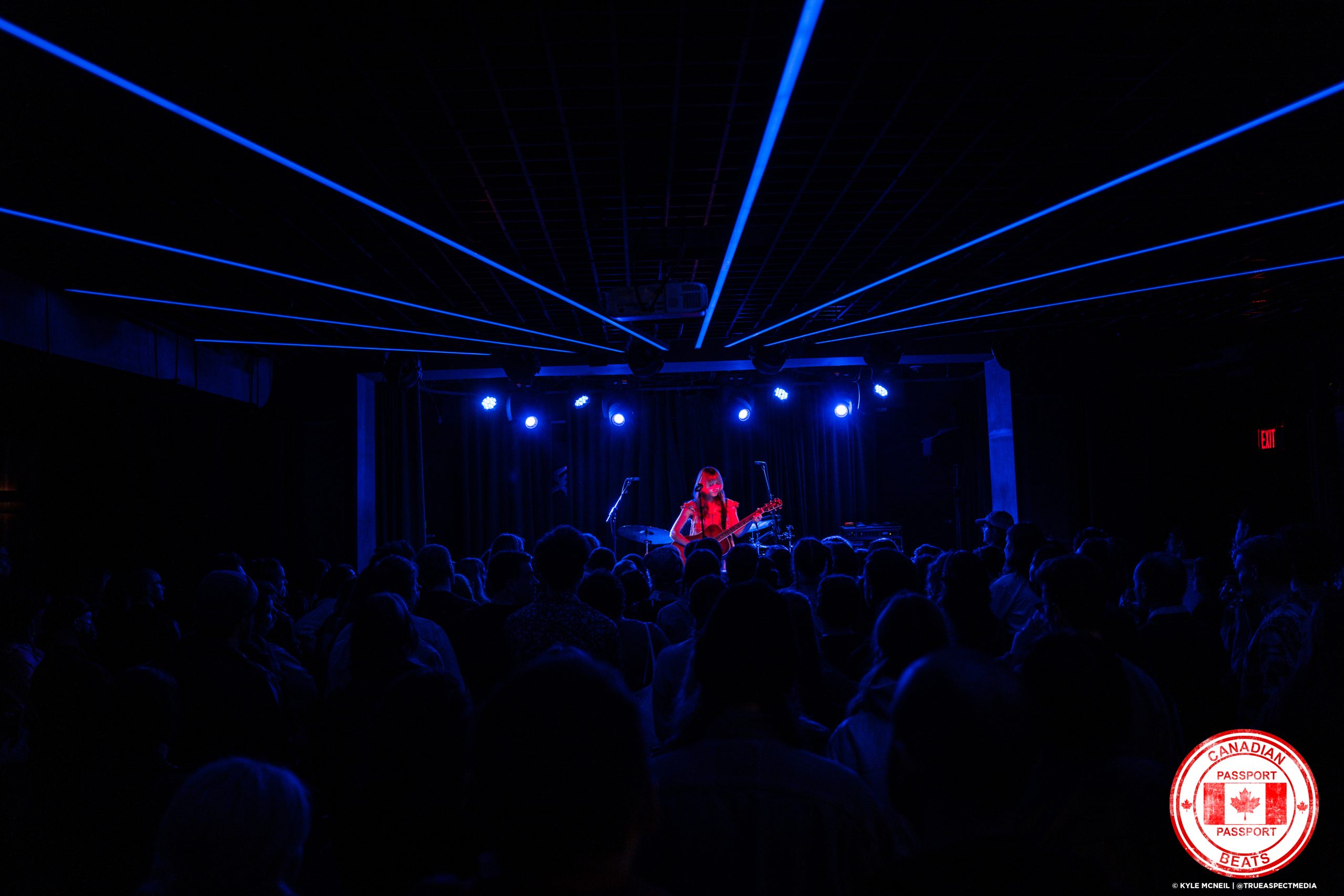