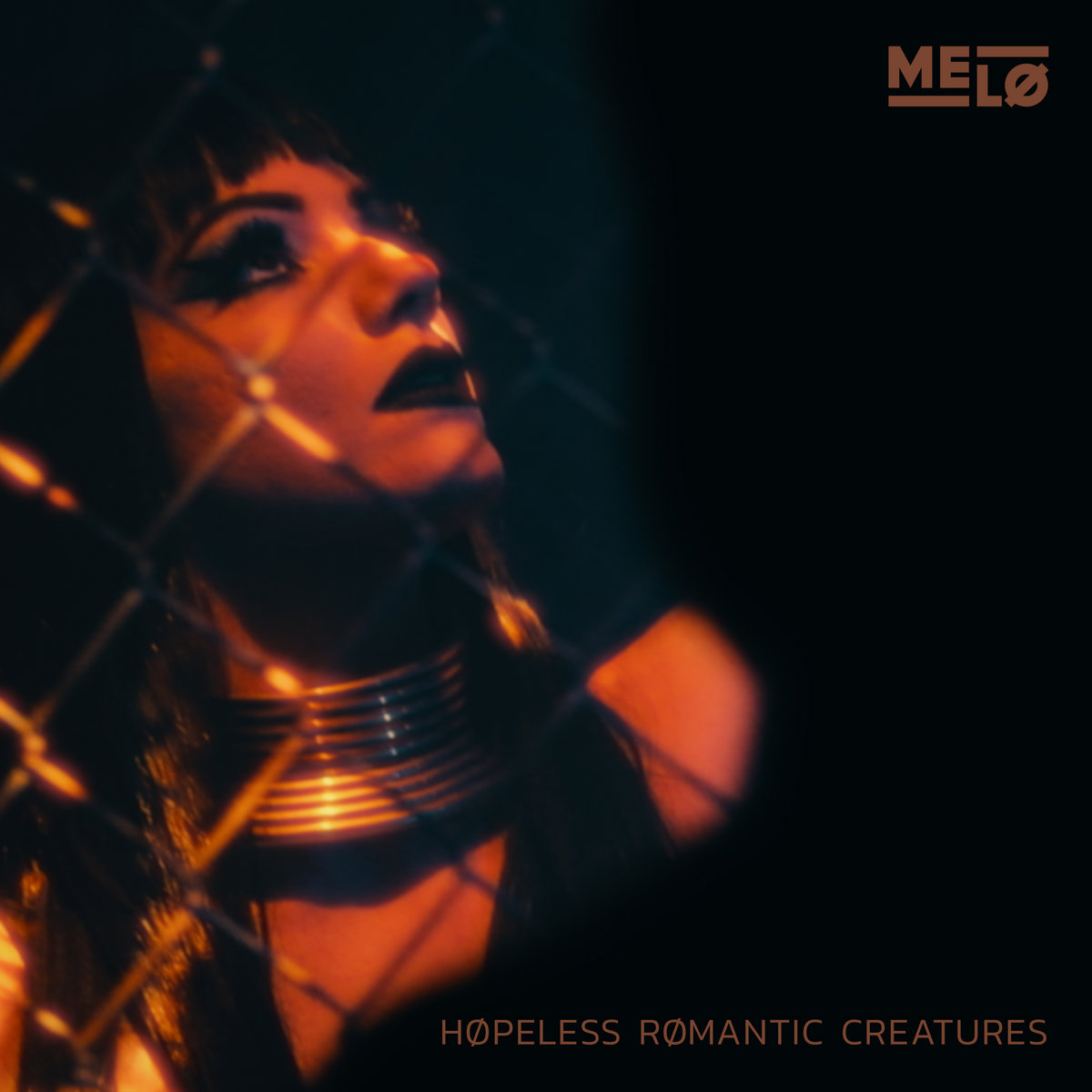 Vibrantly stylistic, MELØ’s latest song & video dive deep into the heat of the moment, drawing inspiration from the exquisitely dark pleasures & devilishly wicked joys of the underground club scene, shining a bright light on our obsessions on “Hopeless Romantic Creatures.”

We want love – we crave love – we need love – we ARE the “Hopeless Romantic Creatures” MELØ sings about in his brand-new single; victims of our impulses and the champions of living life right on the edge.

With a robust 80s-inspired beat, “Hopeless Romantic Creatures” pulls you in from the beginning.

As the lyrics begin, we’re treated to bold vocal stylings that mingle with the beat perfectly. This track could easily be placed in a sci-fi or horror movie, and it would feel as though it was written especially for the film. That being said, the song has no problem standing on its own.

Although straightforward lyrics, for the most part, the song’s complexity shows in the eccentricity of the beat and vocals. Through the song, lyrics such as “We don’t own the night” and “We’re hopeless romantic creatures of the night” repeat, making it an anthem of sorts.

Watch the video for “Hopeless Romantic Creatures” below, and stay up to date with MELØ via his socials.