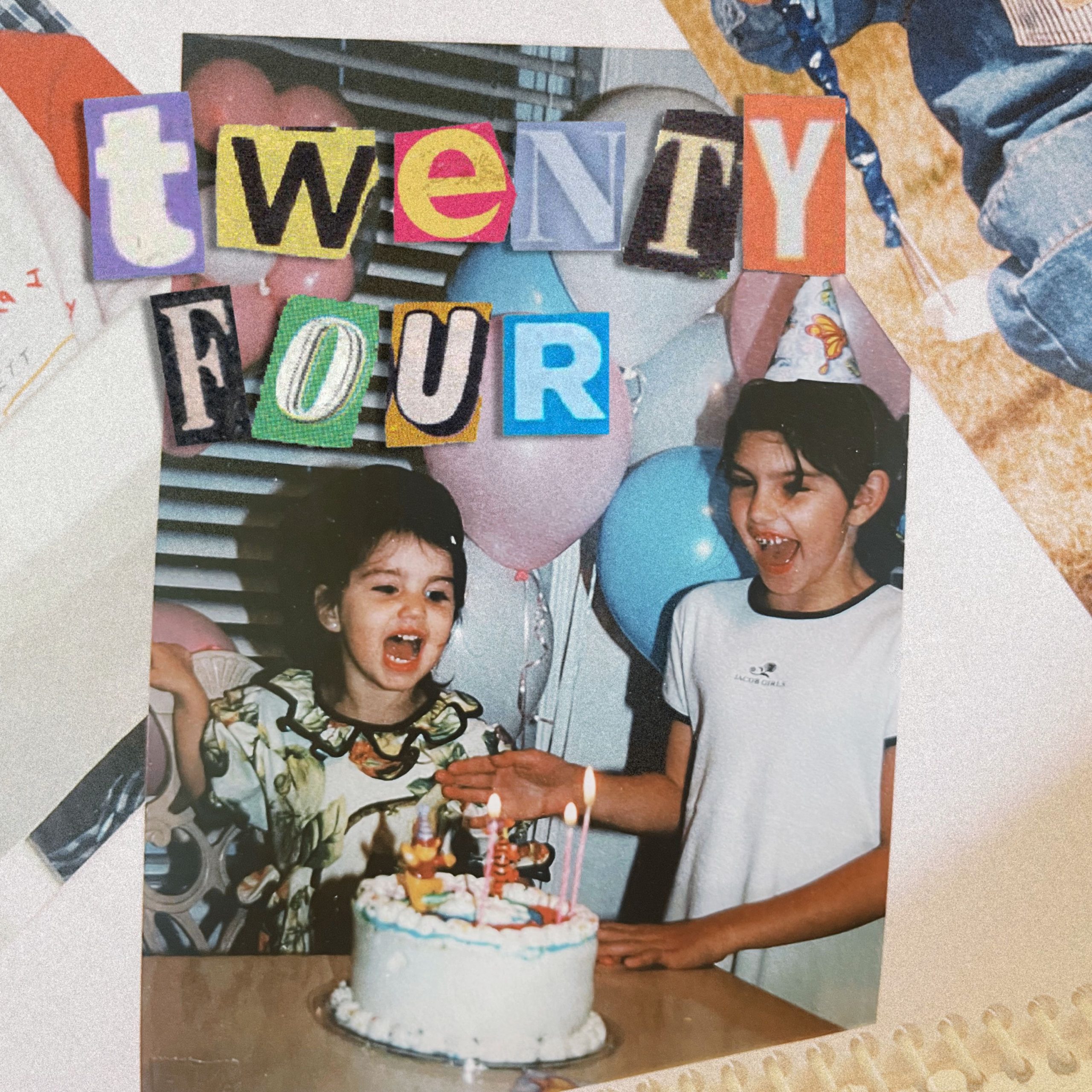 Canadian-born songstress, Alee shares her brand new single, “Twenty-Four.” The track comes from Alee’s next project, slated for release in late 2023, which follows her latest full-length album, Feels Like This.

The track, which was written by Alee, along with Ava Suppelsa and Joe Tounge, is all about her own personal struggles at 24. She wanted to write a song for her younger sister, who is now going through the same highs and lows. Inspired by one of the songs that drew her attention to country music in her high school years, Brad Paisley’s “Letter to Me,” “Twenty-Four” may mark a moment in time, but the struggles and sentiment still prove to be timeless.

As soon as “Twenty-Four” begins, you’re pulled in by the country-pop beat, which is quickly joined by Alee’s rich and powerful vocals.

With lyrics that most of us, if not all, will identify with, “Twenty-Four” is not made for a specific genre. It’s made for everyone and anyone who has been through the trials and tribulations mentioned in the song, such as friends getting married, spending money you don’t have, and working part-time jobs you don’t like.

The chorus, “Half your friends are getting married, Feeling like you’re barely out the door, Somewhere in-between having what you need and wanting more outta life, You’re wondering if you’re out of time, One day you’re high the next day sucks,” speaks to the masses. Although the song speaks of being 24, there is really no specific age that you may be feeling this, so whether you’re 24 or 44, just know you’re not alone.

It’s not often that you come across a song that feels like it’s made for you, but I feel like “Twenty-Four” is made for all of us.

Listen to “Twenty-Four” below, and stay up to date with Alee via her socials.