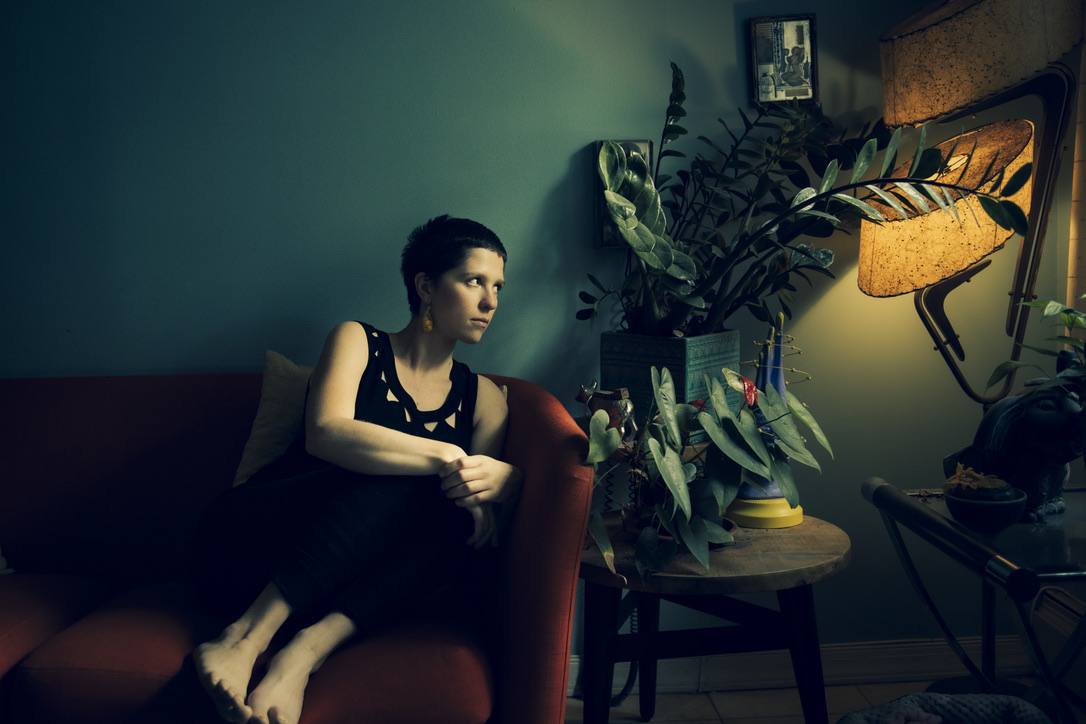 BC musician Zoe Guigueno has teamed up with us at Canadian Beats Media to unveil her new single, “Benefit of the Doubt,” from her upcoming album, We Were Radar Stations, set for release on October 13th. “Benefit of the Doubt” is the second single to be released from the album, and follows “Queen of My Domain.”

“The lyrics of this song came to me as a letter from a penpal – a woman I had met at a music camp. Though the content of her initial correspondence had been relatively light, this one was the result of a rapid eye therapy session; a candid outpouring of her life story. I remember my jaw dropping as I read it; needing to process, I put the letter on my piano, and sang her words aloud.”

Along with the single release, Zoe has shared a music video to accompany the release.

“This music video, directed by Ali Calladine, portrays the relationship between artist and muse – in this case, myself and my penpal. Filmed at Fiddlehead Studio on Mayne Island – the same place the album was recorded – the video illustrates the stages of the song’s creation, from the initial spark of inspiration, through the artist’s emotional processing, to the final performance of the complete song.”

“Benefit Of The Doubt” will be available on September 23 on Spotify, Apple Music/iTunes, and other digital retailers and streaming services worldwide.

Watch the video for “Benefit of the Doubt” below, and learn more about Zoe Guigueno via our Five Questions With segment.

Heyo. I’m Zoe Guigueno (GIG-an-oh), a songwriter and bass player. I live half the year in Tofino, BC, and the other half in New York City.

Tell us a bit about your new single.

“Benefit of the Doubt” is a letter that I set to music. The letter was written to me by someone I can truly call a penpal; a woman who became my friend through correspondence. Though she never expected her story to take on this form, I am so relieved and grateful that she’s been supportive of its release. The track features Kelby MacNayr on drums, while the rest of the sounds you hear were performed and created by myself and my producer, Adam Iredale-Gray. As well, a shout out to Ali Calladine, who directed the song’s music video.

I am inspired by people, places, dreams, feelings, and tricky situations – the spark can come from anywhere. I think being inspired is largely a matter of one’s outlook, as much or more than external factors.

Yes! In October, with my four-piece band, I am releasing the album that this single is a part of – We Were Radar Stations – in Victoria, Vancouver, Salt Spring Island, and Mayne Island. Details are on my website.

This year has been all about getting this album out. The goal now is to slay these release shows, get the album into as many ears as I can, and then kick it in Tofino for the winter.