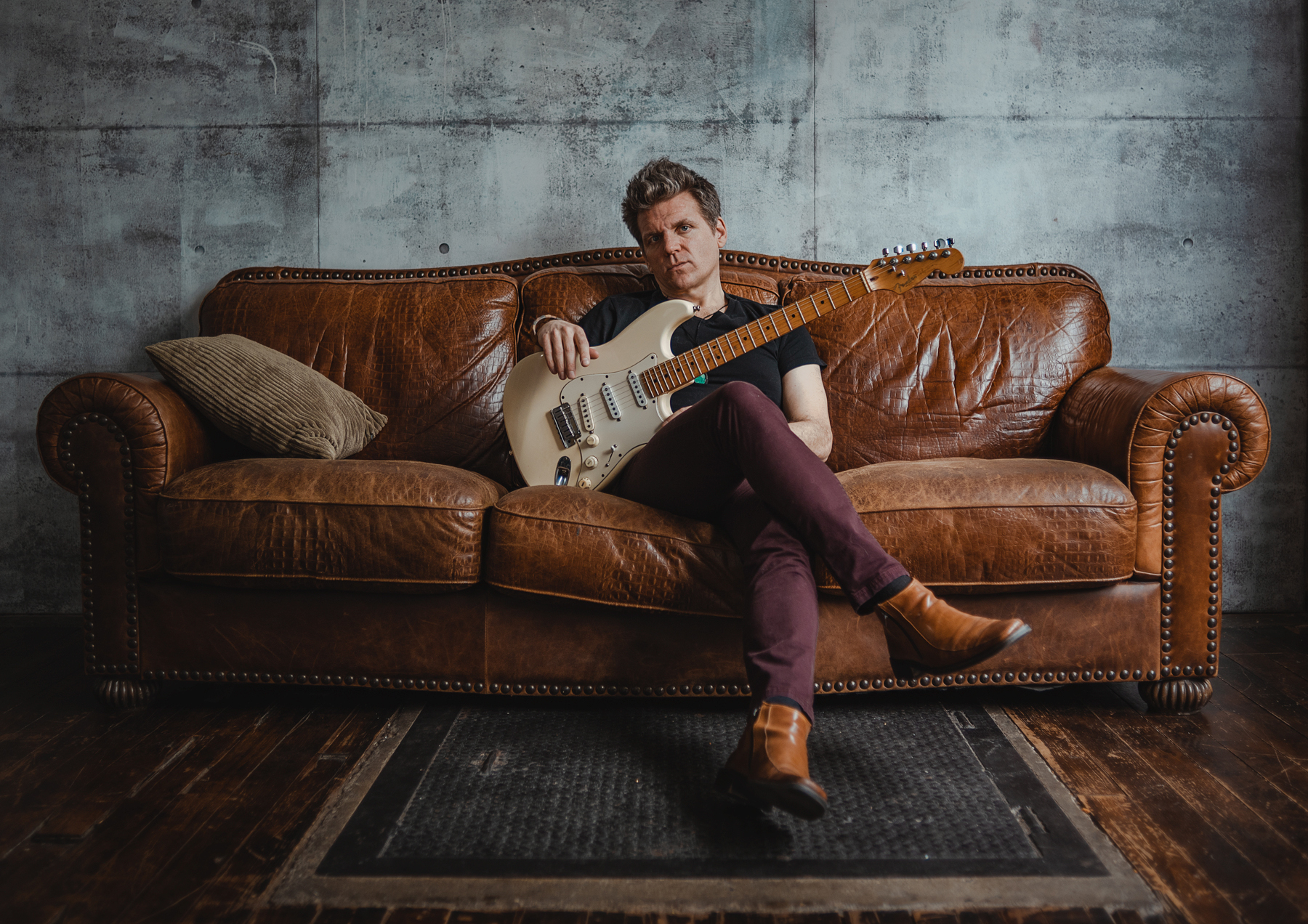 Chris Antonik releases “Trust In Me” From His Album, Morningstar

Chris Antonik, whose album, Morningstar, still sits at No. 1 on the Roots Music Report, has released a blues/hip hop hybrid single, “Trust in Me,” something a little different for the chart-topping blues-rock guitarist who has always pushed the boundaries of blues.

“I wrote this song as a commentary on how toxic, childish, and mean politicians were becoming in the media in the years leading up to the pandemic,” says the Toronto-based musician. “As a single parent, I needed to work extra hard to drown it out and outweigh it with positive behaviour examples for my kids because there was no help from the top.  How we talk to people is important and it’s incredible how crazy the world was getting in this respect.”

“Trust in Me” features one of the fiercest guitar solos Chris has ever recorded.

“Musically, I required this sort of modern, chaotic, industrial-type vehicle to tell my story and to deliver the song’s ferocious and intense guitar solo,” he explains.

“Sonically, her contribution matches the frustration and confusion of the lyric’s theme, but also has a desert/mystical/Duran Duran ‘Union of the Snake’ vibe,” Chris says.

“Trust In Me” is the fourth single from Morningstar, following August’s release of “Back to the Good,” July’s “Pilgrim,” and June’s “Waves of Stone” (feat. Jarekus Singleton).

Watch the video for “Trust In Me” below, and stay up to date with Chris Antonik via his socials.