Jungle in Montreal, QC – IN PHOTOS 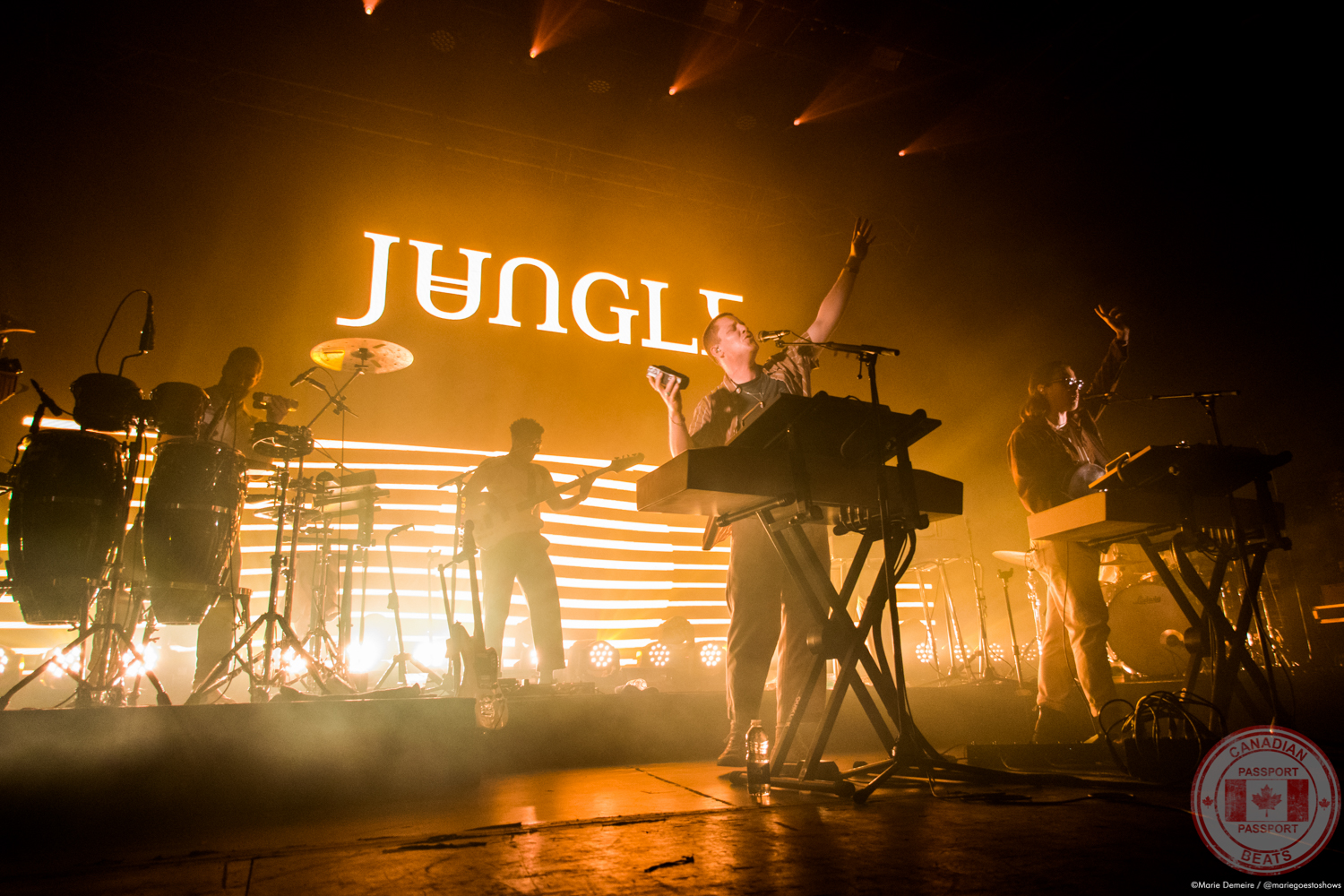 Jungle playing in Montreal was a long time coming! Initially scheduled for October 2021, the band was able to carry on with their whole tour except Montreal dates due to local health restrictions. But alas, last night was finally the night as the British electro-funk duo finally played MTelus for the first of two nights!

Paul Cherry and his band opened the show. Loyal to his name, Paul arrived on stage in a quirky suit sporting cherries all over it, while everyone on stage adorned berets and tiny sunglasses, giving Three Blind Mice vibes! We found out later that Paul had unfortunately lost his voice, so the band played mostly Jazz acoustic tracks for their set, which was delightful to hear regardless!

A bit after 9pm, Jungle arrived on stage under a thunder of applause. In haze and moody back lighting, Josh & Tom and their backup band absolutely killed it on stage, having the crowd dancing from the first few notes of the set all the way to their final bow! Jungle’s music is upbeat and warm, and in our opinion best experienced in a room full of dancing strangers, with the band’s contagious energy up on stage!

Jungle and Paul Cherry will be playing another date at MTelus tonight. For tickets and more information, click here! 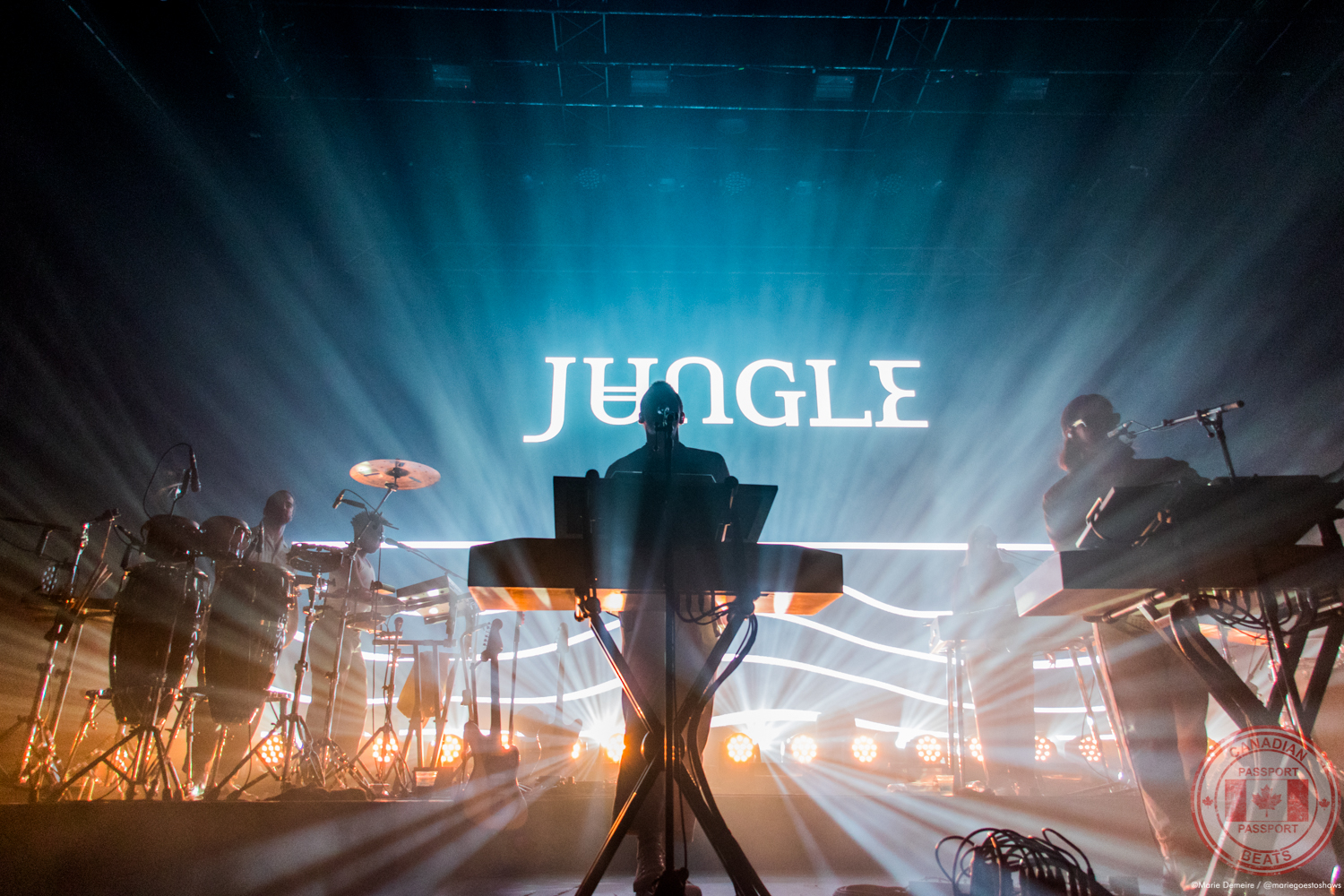 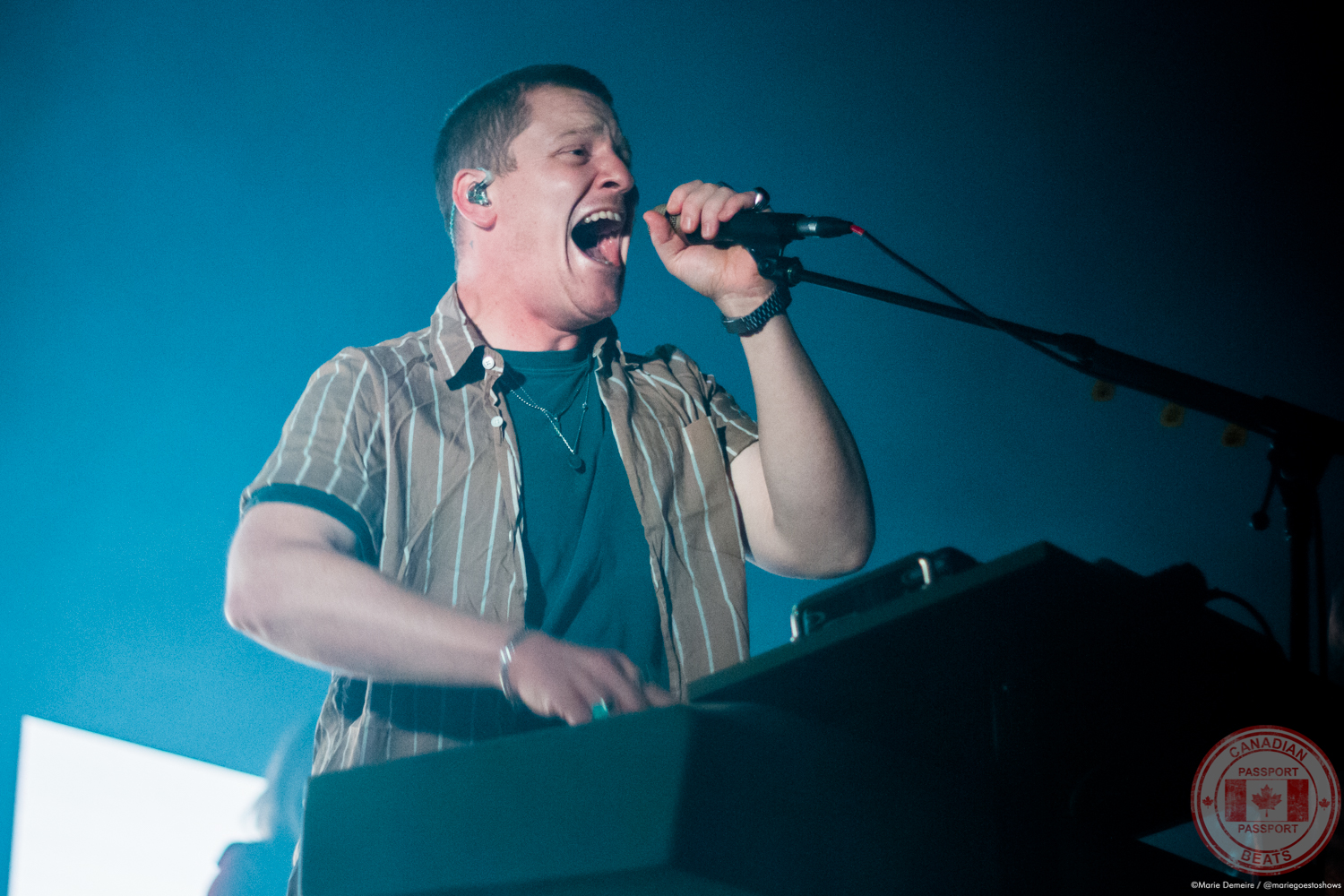 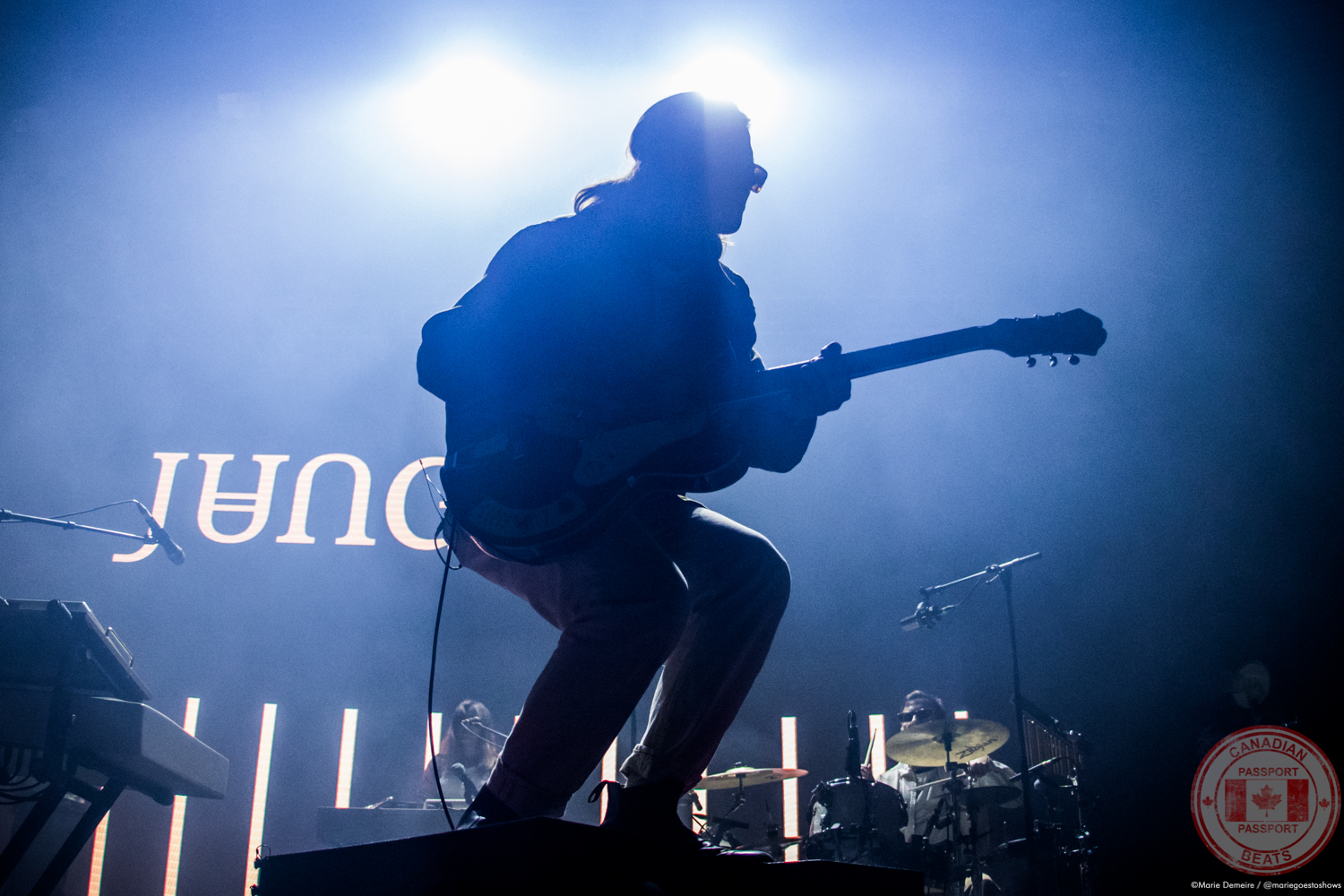 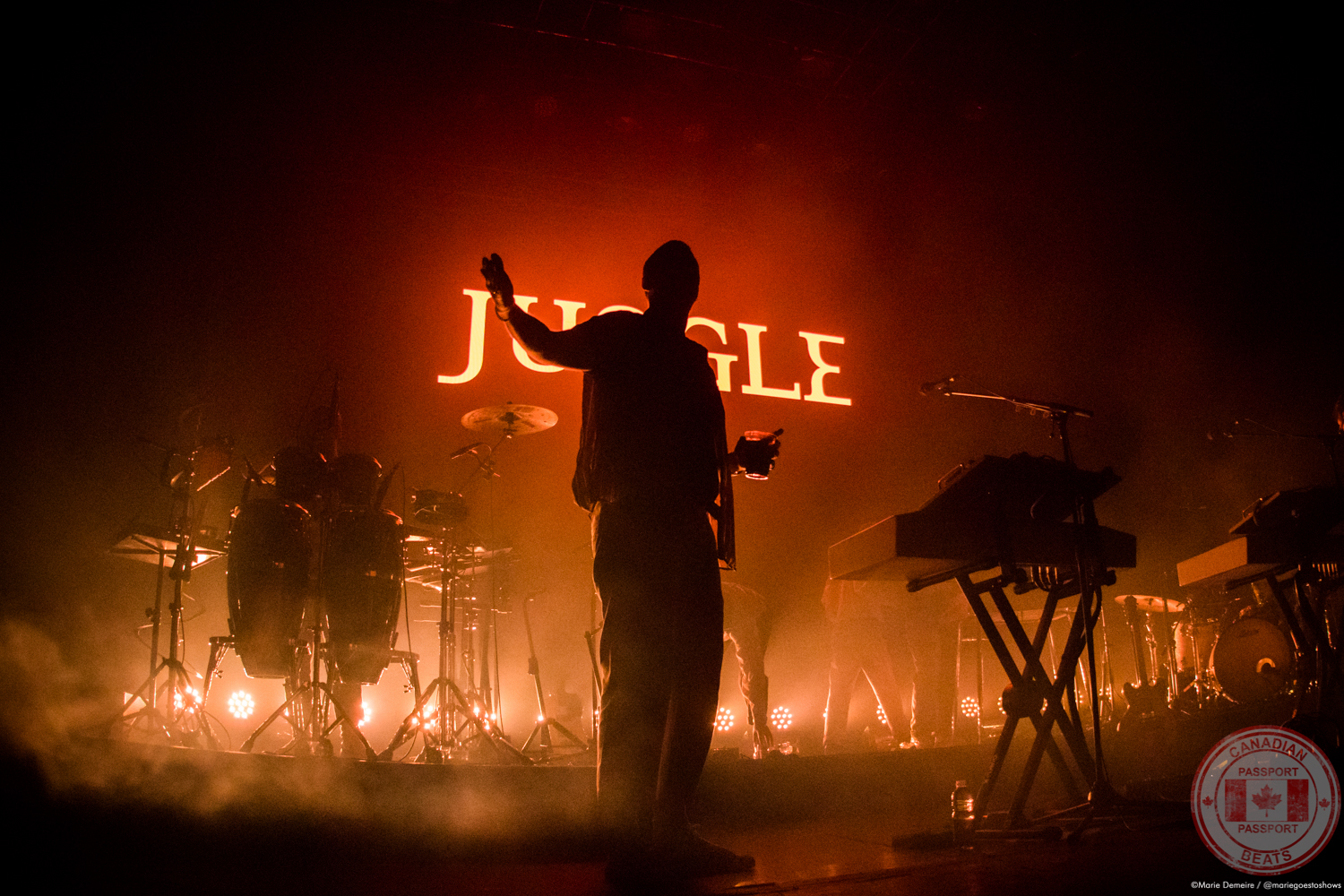 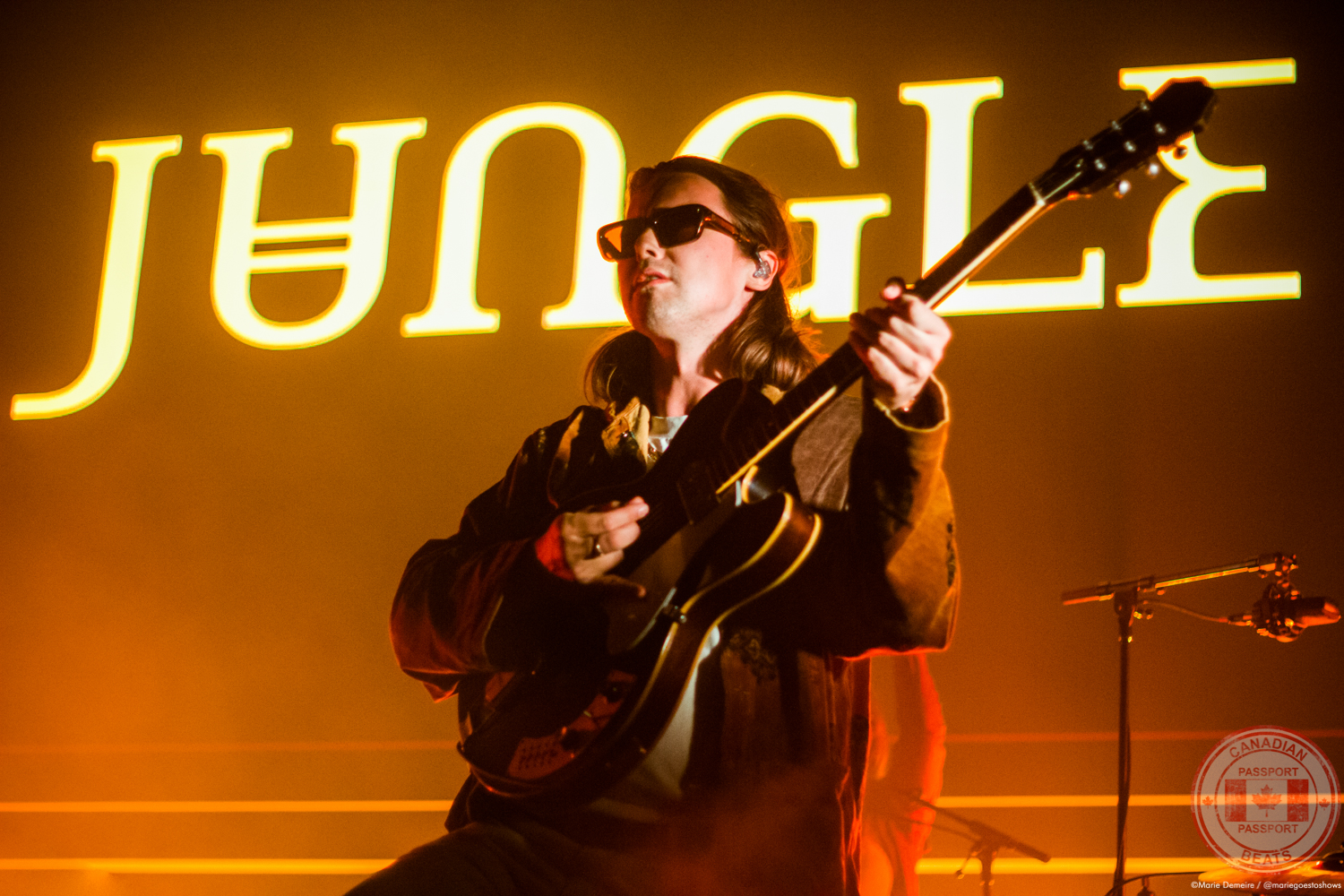 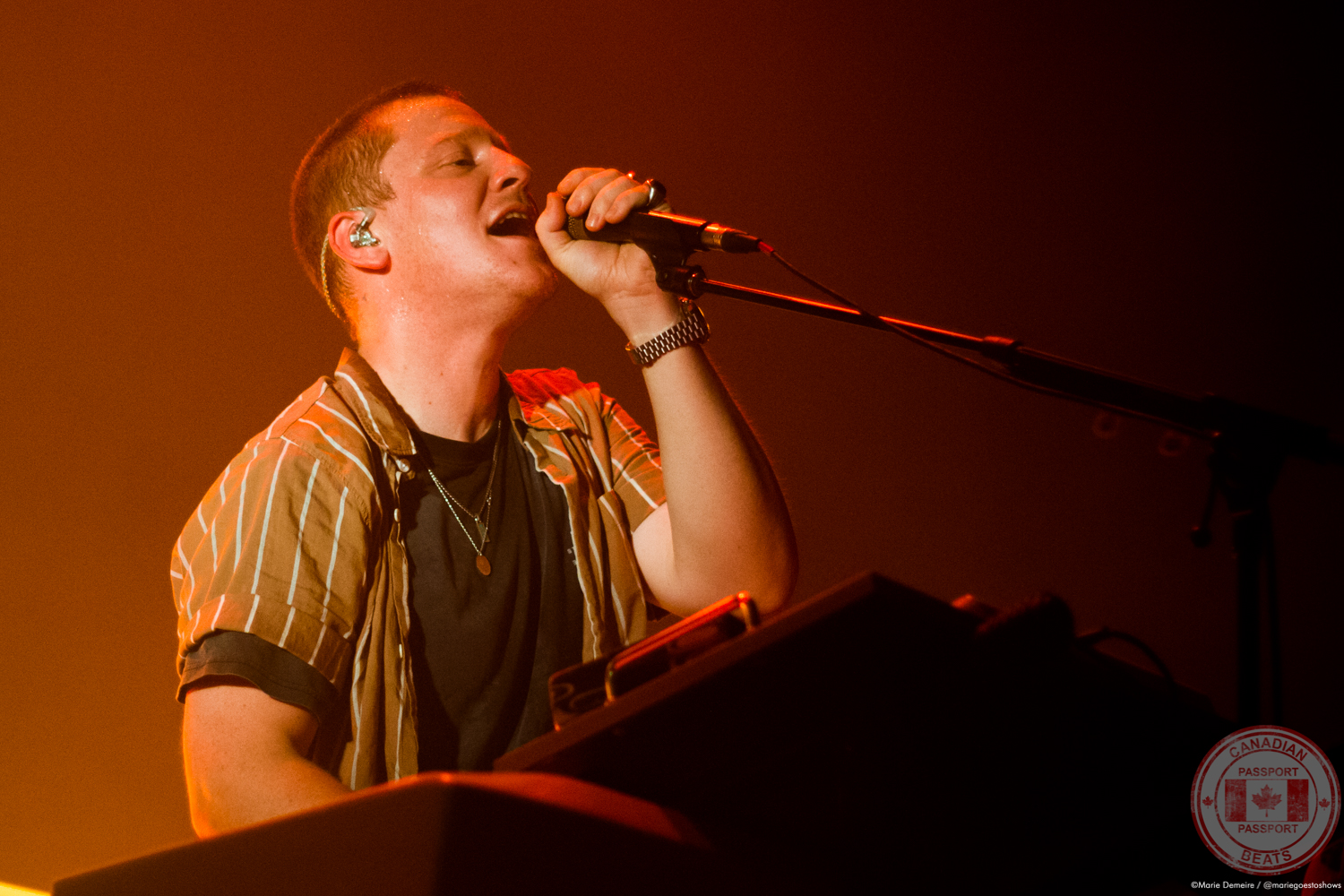 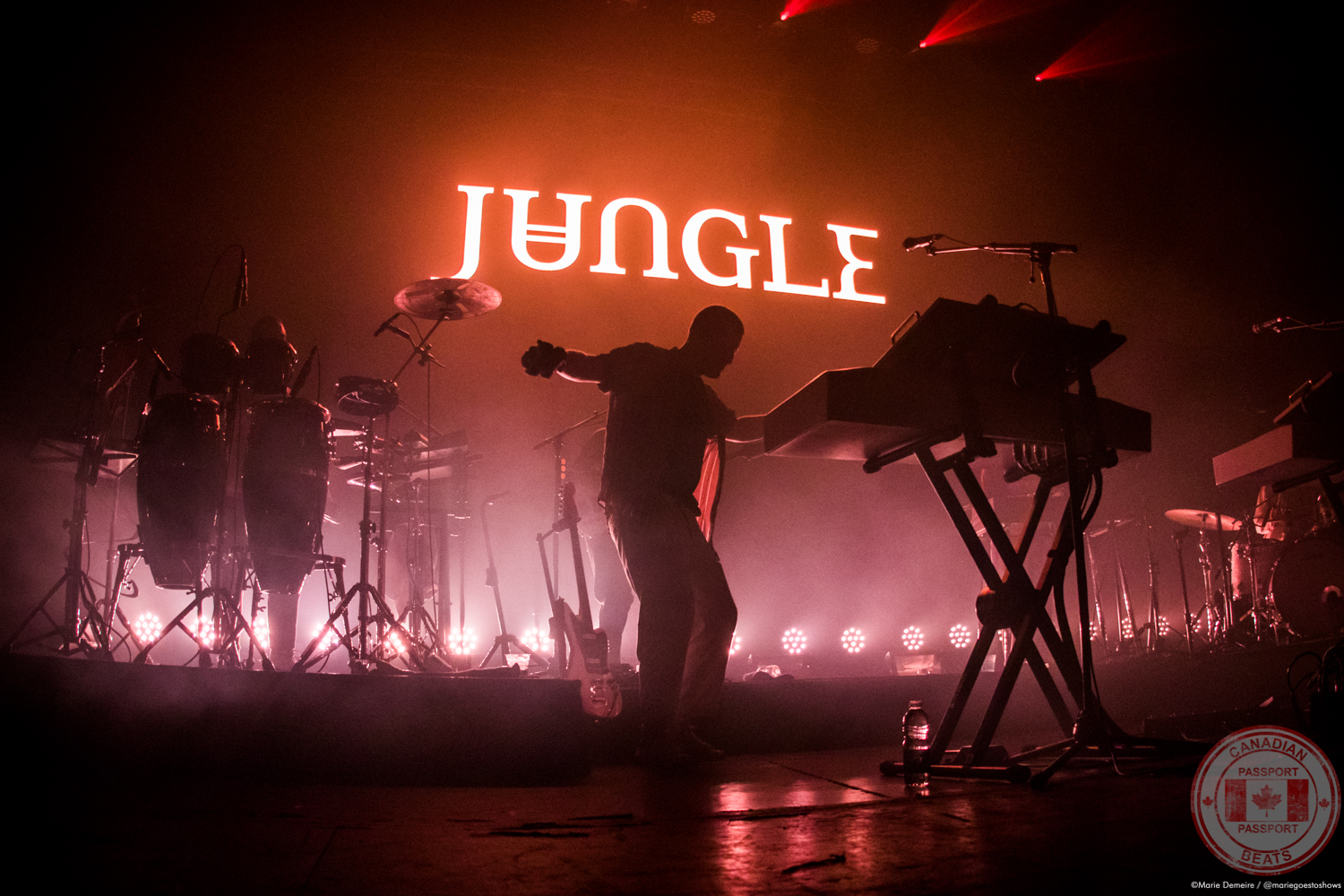 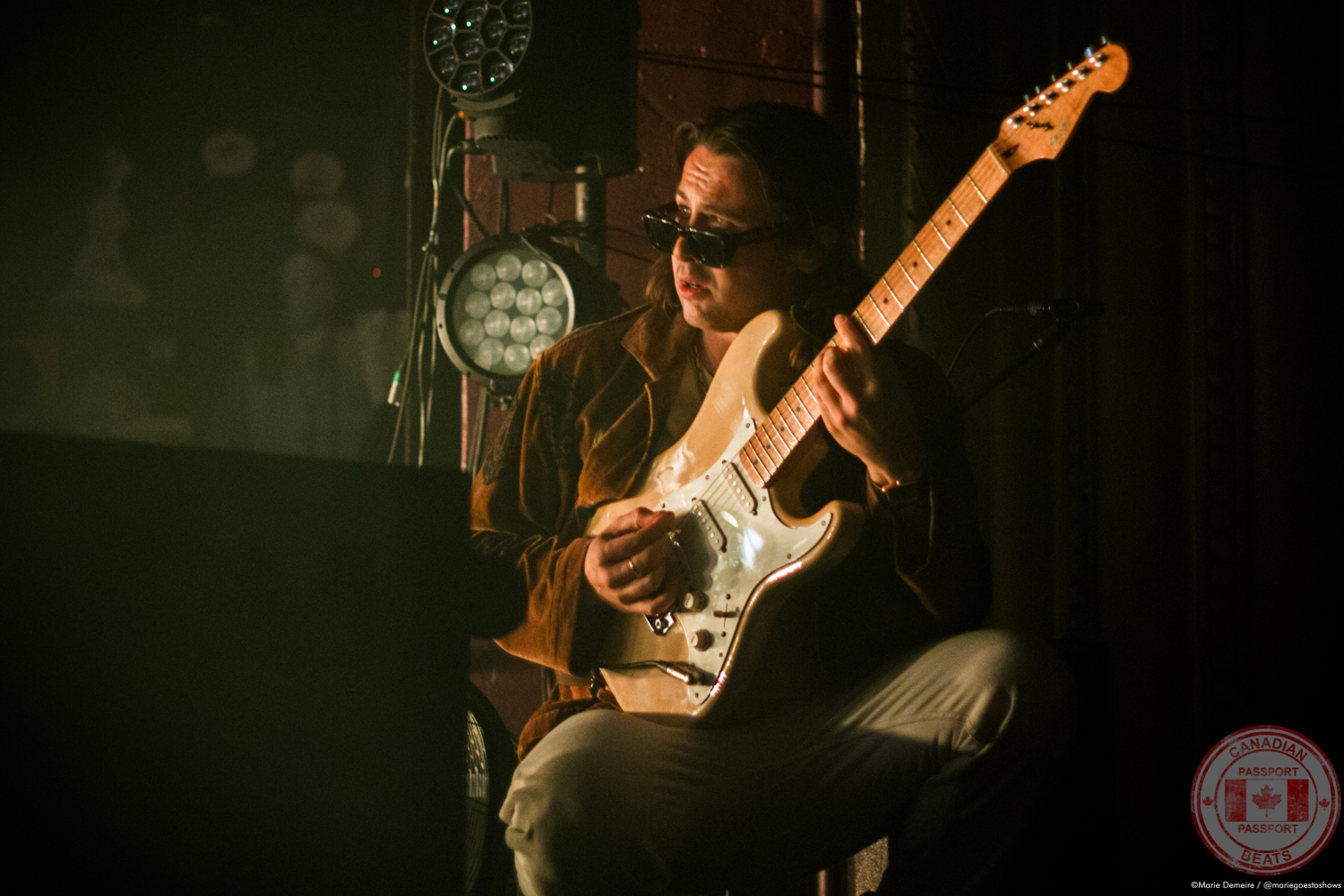 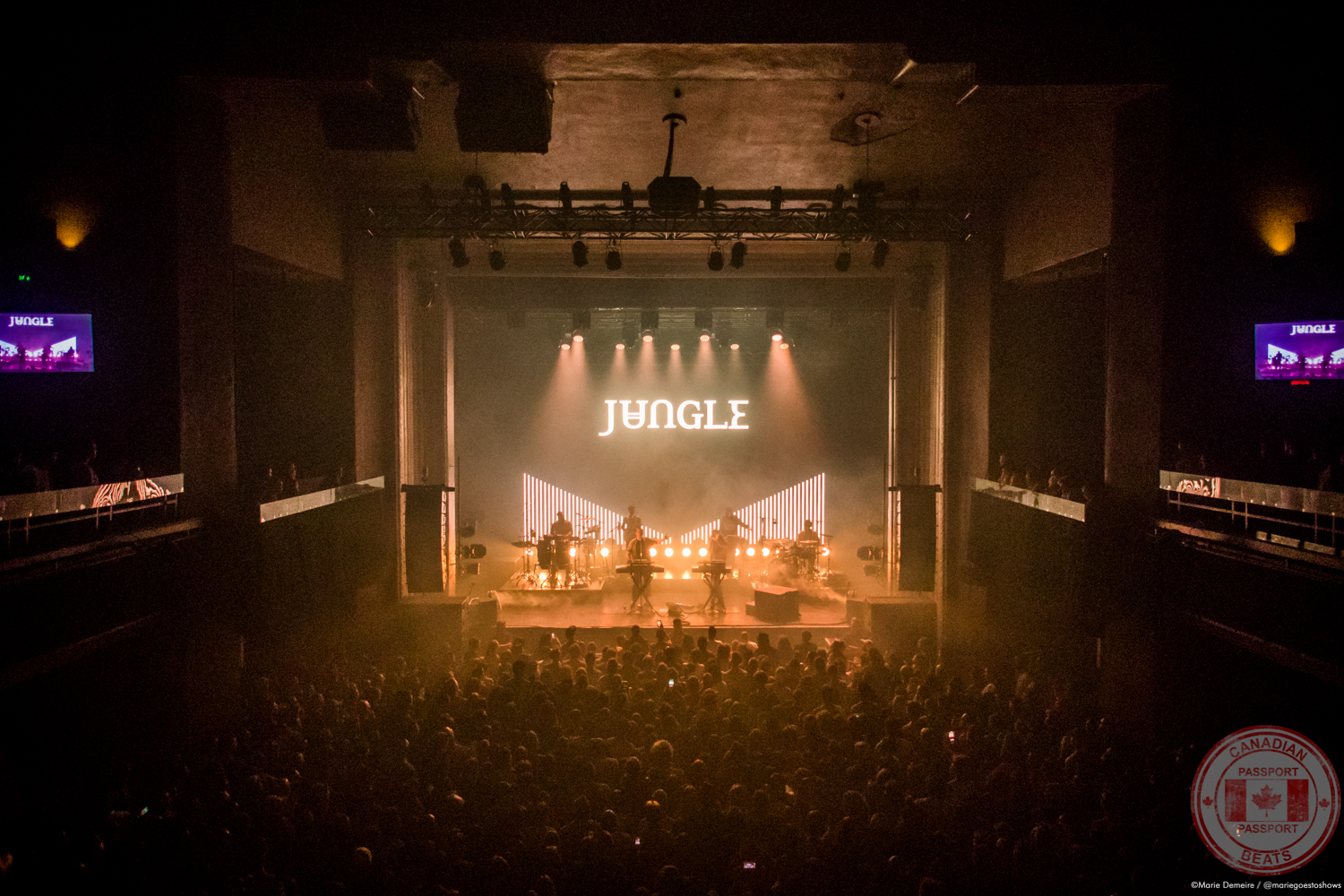 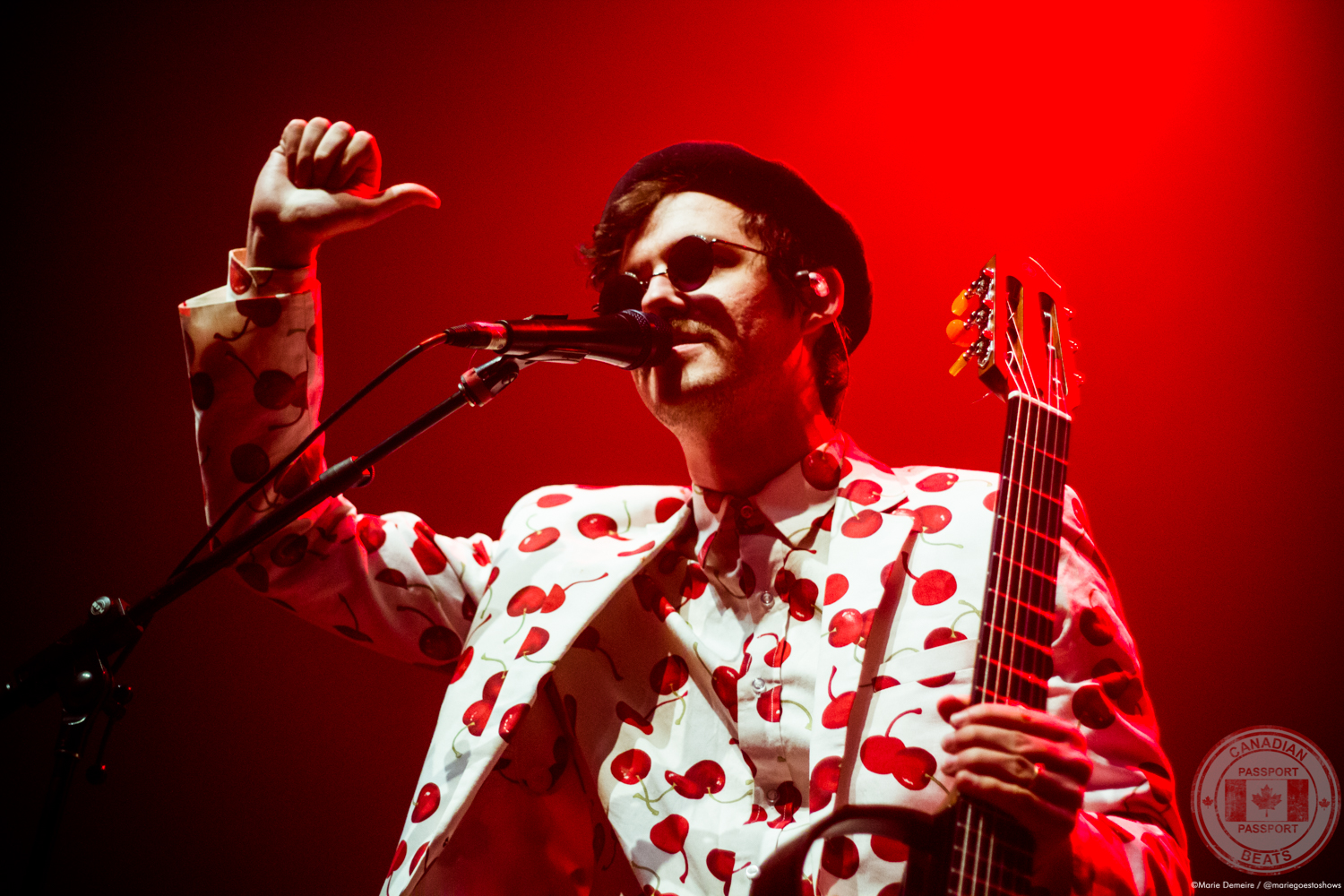 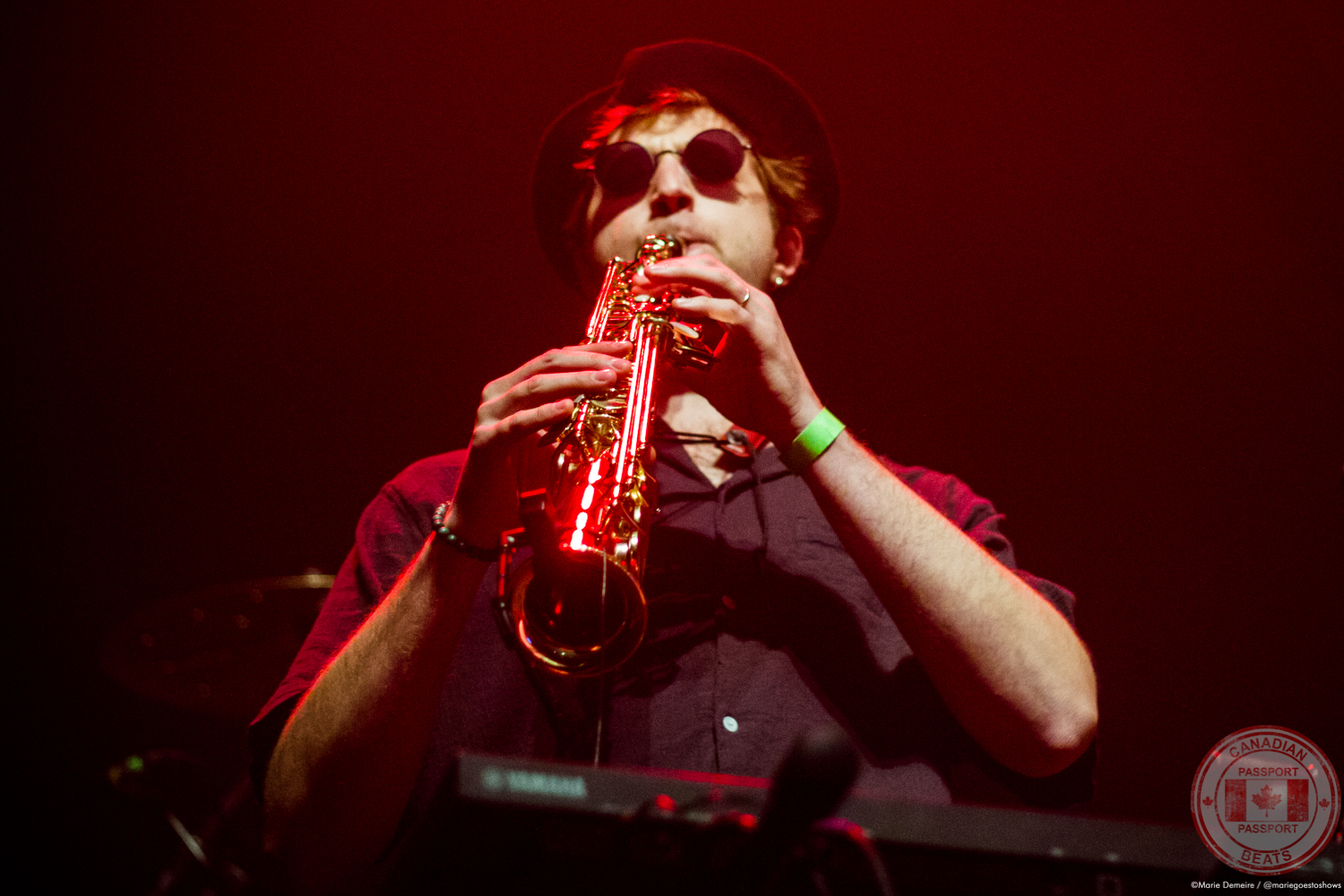 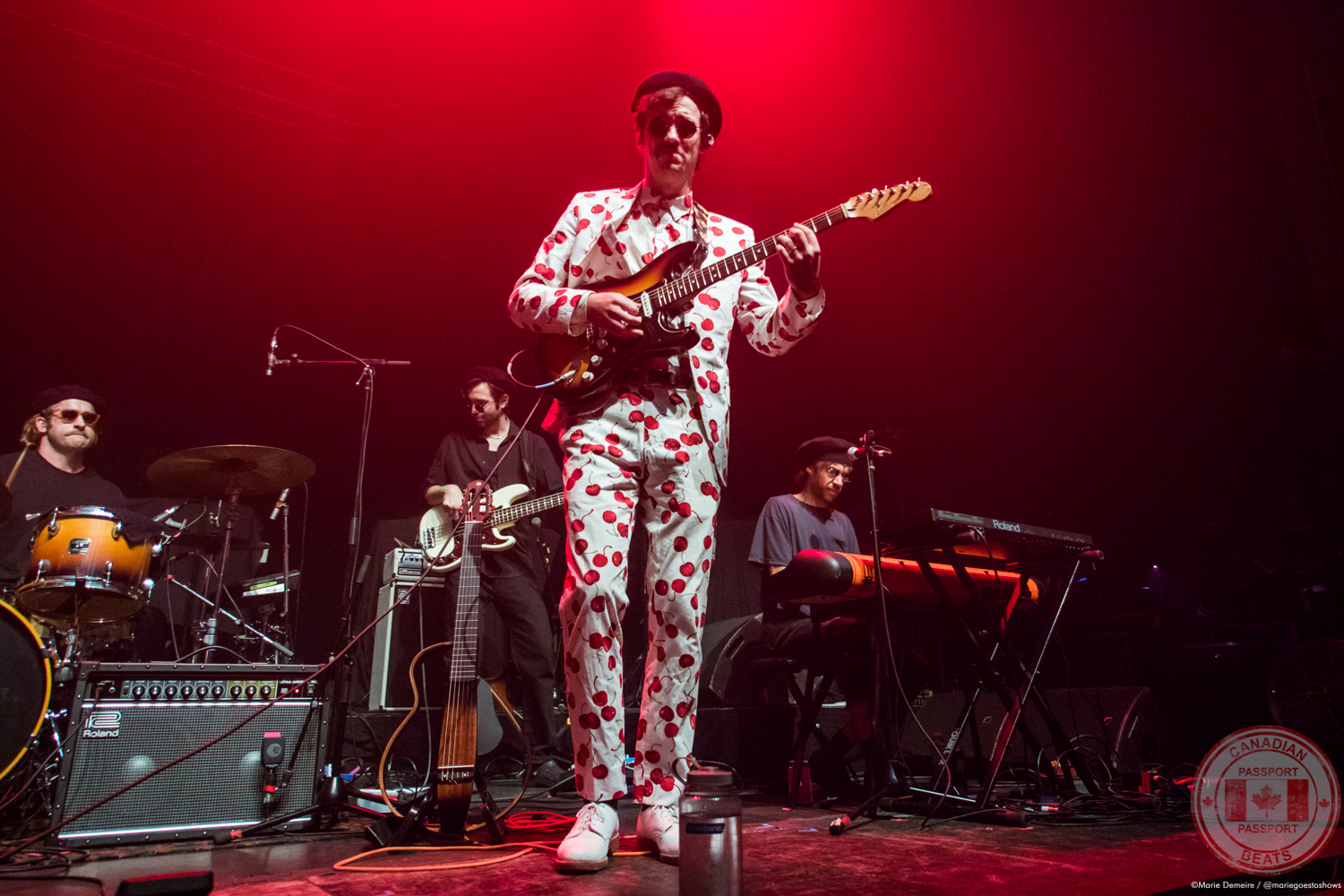 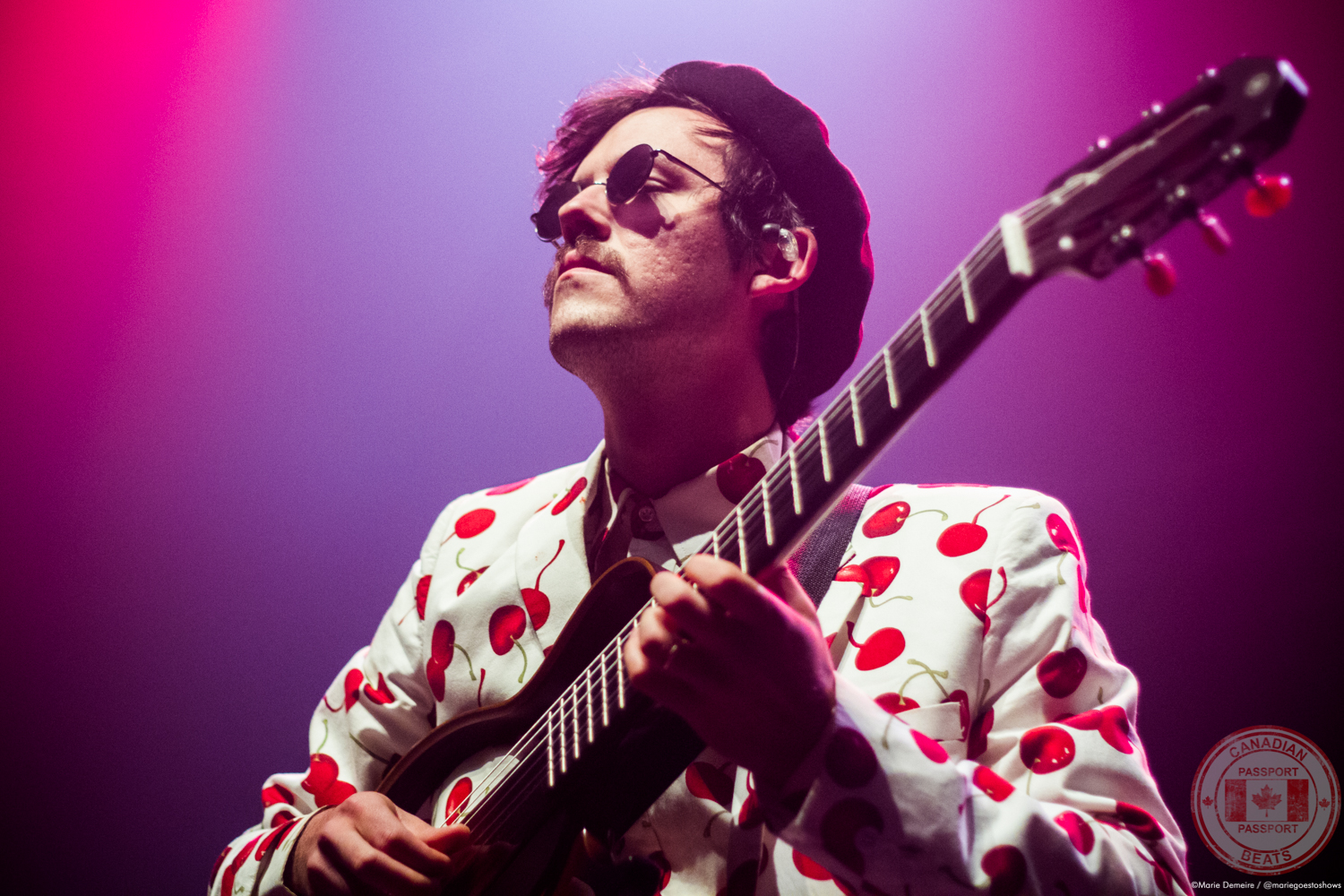