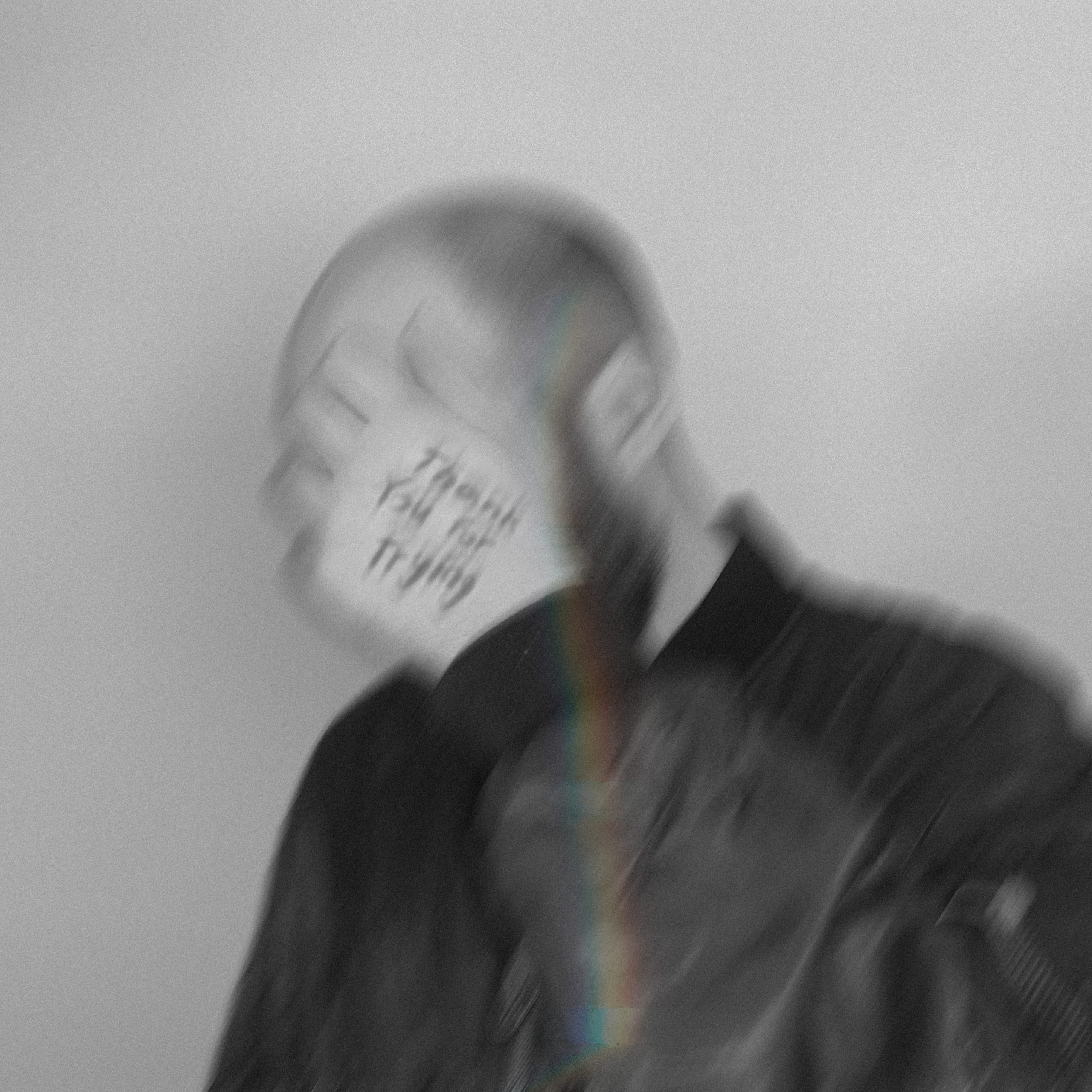 Ten Kills the Pack unveils the new EP, Thank You For Trying: ACT I

Indie-folk outfit, Ten Kills the Pack (aka Sean Sroka) shared the brand new EP, Thank You For Trying: ACT I, on September 16 via Nettwerk.

The EP is notably co-produced with Marcus Paquin and features four singles that were previously released, “Honestly, Fuck You,” “Curbside Panic Attack,” “Still Up Late,” and most recently, “Theo.” The EP serves as the powerful opening act of a two-part album release and provides listeners with a gut-punch of emotions as frontman Sean Sroka gets brutally honest about his mental anxieties, late-night wishes, and life on the road. It all comes together to tell the moving story of the artist’s journey through shades of acoustic elegies and punk-leaning rockers.

“‘Thank You for Trying’ is an album about longing, loneliness, desire, futility, and failure,” Sroka explains, “ACT I focuses on the introspective. The introduction to the internal dialogue of ‘the artist journey’. It narrates the interaction between art and its emotional strains, direction, the desire to feel complete, and how each one feeds the other. It’s a narrative that tells the story of all artists through the fictional narrator that loosely follows the contours of my own life. However, it is not a mirror, but more of an impressionist portrait.”

To commemorate the release, TKTP debuts an incredibly creative lyric video filmed in Toronto for the evocative song, “Love Wouldn’t Take Me Back,” which features guest vocals from indie-pop songstress Hannah Georgas and Taylor Guitard.

Listen to Thank You For Trying: ACT I below, and find out more about Ten Kills the Pack via our Five Questions With segment.

Hello Readers. This is Ten Kills the Pack. I am a reader like you as well as a writer of songs and poems. It’s my favourite thing to do of all.

This release is really special to me. A lot was done at home thinking I was going to go into the studio and retrack, but once in the studio to do things like drums and bass and random fun synths, it was kinda clear to us that it was great to keep what was there, the recordings were fine enough, but the performances of vocals and guitars or piano has a great feel. And I think that’s mainly because I was so relaxed about it all. I was just under the assumption I’d throw it all away, so I just felt it the way I needed to feel it and be in the moment without thinking about being in it. The album is a concept album about the artist’s journey, but I’ll leave the rest for you to listen to.

It’s mainly from personal experience, but the moment of inspiration that creates the song is all kinda something else to me. Instinct maybe? If I start on a chord structure that really resonates with me, I end up spewing out some sort of melody after another until something feels great. But from there, I’ll find myself blurting out a few words here and there. Phrases and words that somehow phonetically just really compliment it all. From this point on, I try to right around that. I know that those words connected with me… do connect with me. That free flow of thought can be my inspiration a lot of the time. So I try to emphasize the feelings from there, and it can take weeks or months, depending on what’s happening in my life.

I have a show at my favourite venue in Toronto, The Great Hall, on September 29th. I can’t wait. It’s going to be super special. Come out if you can. Seriously. I know we just met through a page, but have a listen and consider it that one random thing you do this month.

Goal…. Feel ahead of the ball. Aside from music, I do all my own artwork, video-producing posters, merch… Sometimes it gets to be a lot, and I’m always catching up. So that would be great. To just be really ahead.