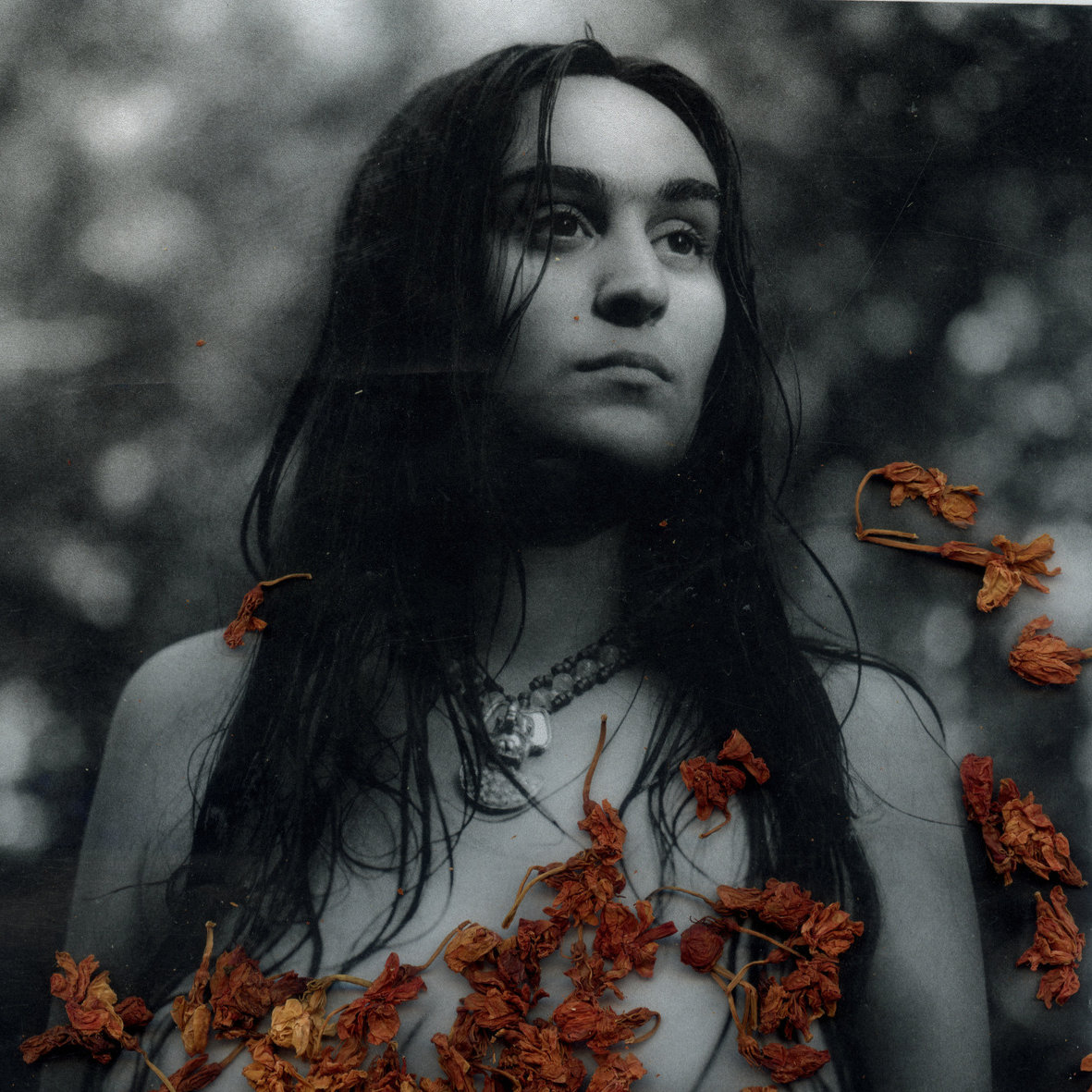 Lapelúda unveils “You Are Safe” ahead of her debut album, Caídas

Originally from Colombia and now Montreal-based, Lapelúda has unveiled her new single, “You Are Safe.” The single follows her debut single, “Hermanes,” which was released in June 2022. Influenced by Latino boleros, this composition was intended to be a call to help and encourage support for victims and survivors of sexual abuse.

“You Are Safe” was composed alongside Gabi Tomé and was born from the assimilation of three fundamental emotions: confusion, uncertainty, and hope. These feelings represent the incessant cycles that only promise partial relief. The fact that her mentor  Rachel Therrien accompanies her on trumpet represents her aspiration to persevere in spite of all the obstacles and trauma.

This fall, Lapelúda will be releasing her debut album entitled Caídas. It will pick up where her two singles leave off, exploring life marked with post-traumatic shocks suffered as a result of sexual abuse. This first opus promises to offer softness and calm, all while remaining poignant.

Listen to “You Are Safe” below, and learn more about Lapelúda via our Five Questions With segment.

I’m Lapelúda, a singer-songwriter, and producer of indie-folk music. For the past four years, I’ve worked on my first album Caídas to help me heal and quiet down the pain of PTSD. I’ve embraced my Colombian and Québecois musical identity to blend them in a soothing folky album set to be released on October 10th. I’ve dedicated the storytelling of the songs to bringing awareness and intergenerational healing to the trauma of sexual violence.

“You Are Safe” is my new single off of the album Caídas. It dwells in three main feelings: confusion, uncertainty, and hope. Co-written with the guitarist Gabi Tomé alongside the producer and jazz trumpetist Rachel Therrien, we’ve created three immersive universes in this song representing the incessant cycles that can only promise partial relief of the pain related to PTSD.

Through the process of composition for my upcoming album, I’ve mostly been observant of my own healing process. Many lyrics were directly taken out of my journal entry or were written as a therapeutic practice. I wrote many of these songs during the pandemic while I was spending a lot of my time in the woods, near a river, or in the mountains. Those places have also been an immense source of soothing inspiration.

My album launch will take place in Montréal at the end of October ( date to be determined).

I will be performing at the Woodstove Music & Arts Festival at the beginning of November.

I’m hopeful this album will bring opportunities to travel and present my music and its message across Canada and, hopefully, Latin America!