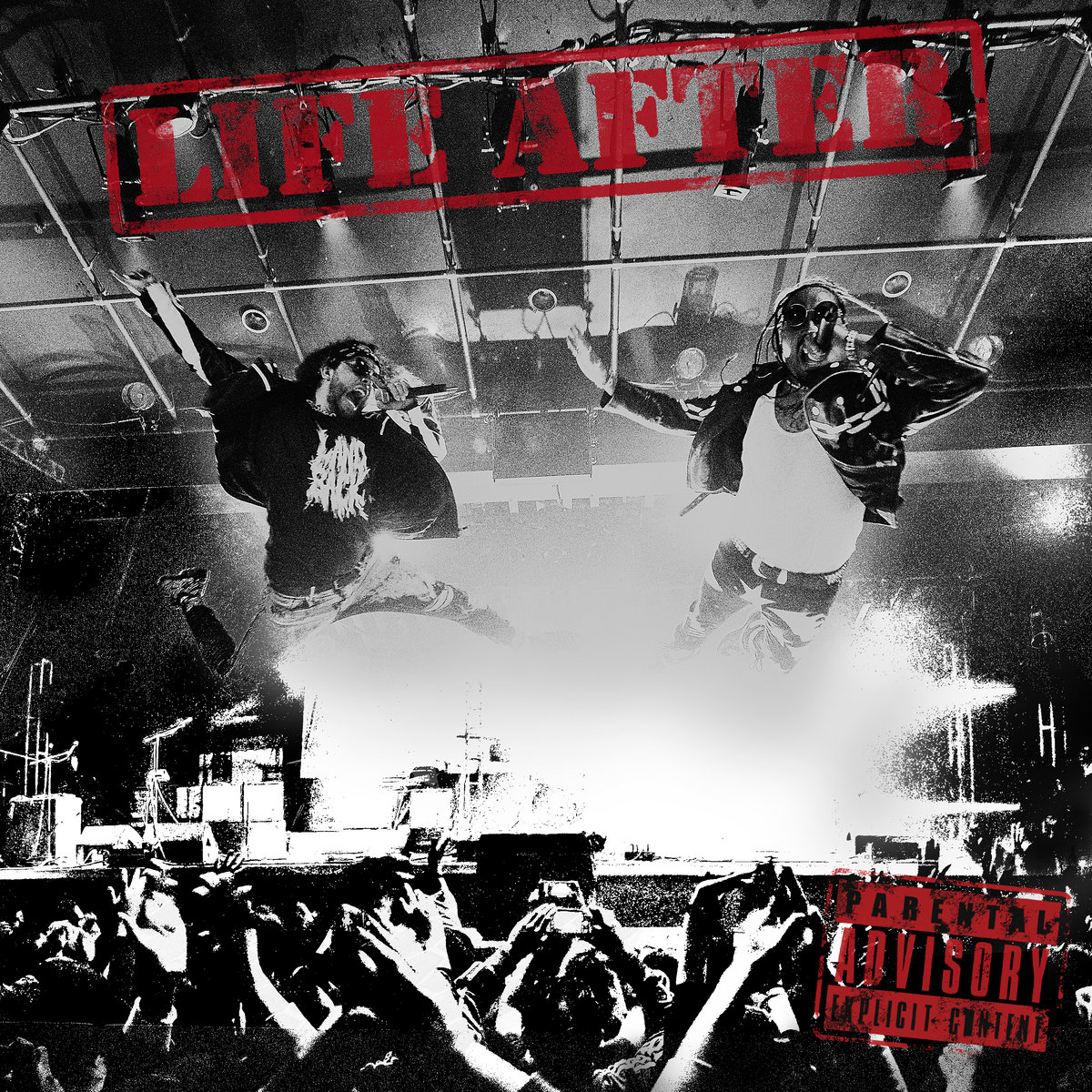 Using hip-hop to send a message of healing on Life After is only the latest in the evolution of Haisla rappers and three-time Polaris Music Prize Short List nominees, Snotty Nose Rez Kids.

While sticking to their gritty and powerful rap style that is tailor-made to the important discussions of reconciliation, tracks like “No Jesus Piece” and “Deja-vu” are clear in their rejection of oppressive institutions but are also laser-focused on reintroducing traditions and celebrating private expressions of faith; while the paring of “Changes” and “Something Else” celebrates the sweetest and most supportive families. Finally, closing out the album is the encouraging and sweet title “After Dark,” which describes the return to art after the great pain experienced by the indigenous community.

Will Snotty Nose Rez Kids make their mark on the Grand Jury to win the 2022 Polaris Music Prize? Tune in tonight to CBC Gem, CBC Music’s Facebook, YouTube, and Twitter pages, and globally at cbcmusic.ca/polaris at 8:00 p.m. ET. to learn the winner live from Toronto’s Carlu. General admission tickets to the gala are on sale right now via Ticketmaster.