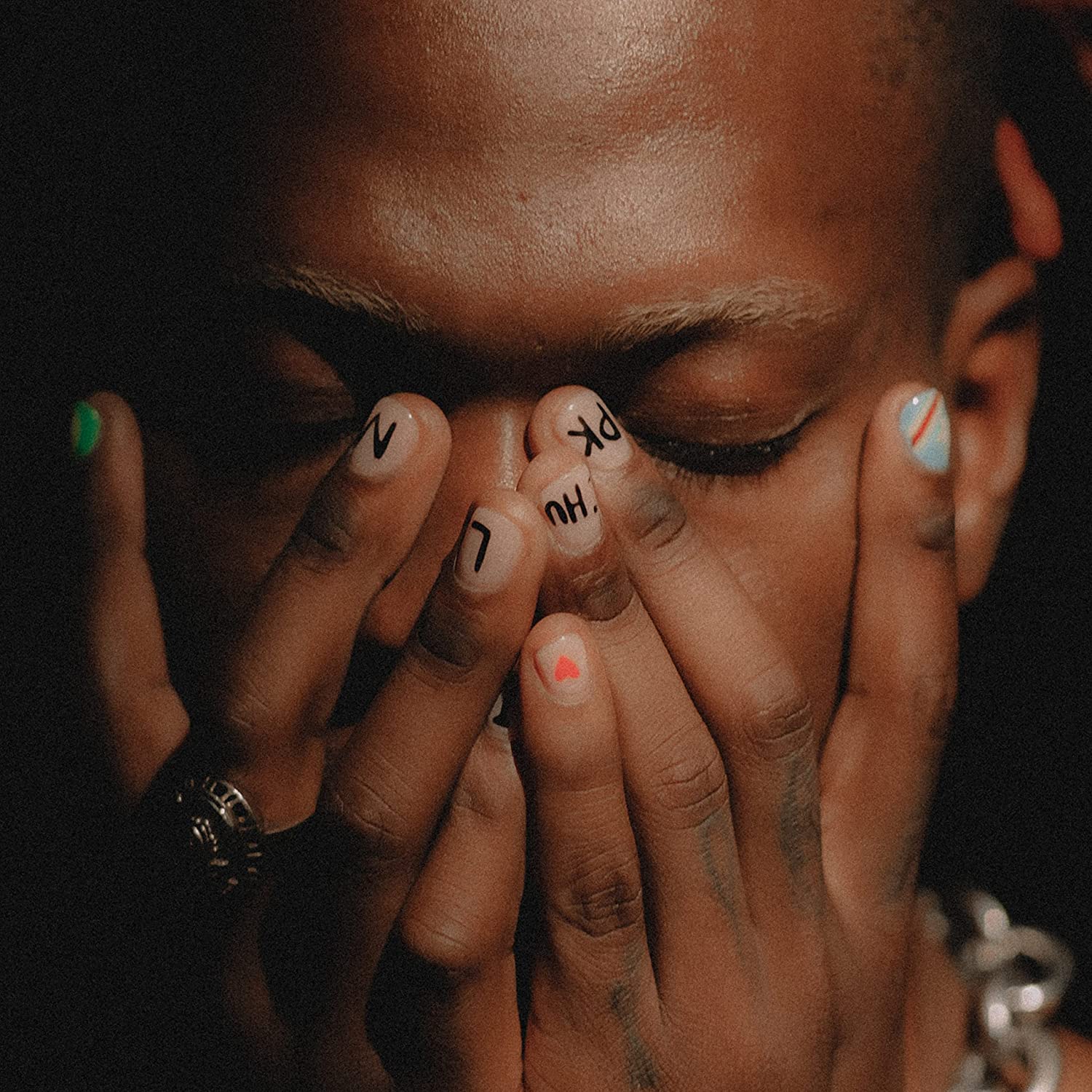 Pierre Kwenders brings an Afro-futuristic joy to his 2022 Polaris Music Prize nominated album, José Louis And The Paradox Of Love.

Known for his creative and innovative use of electronica and hip-hop mixed with traditional African music, Kwenders is also fearless in his use of language. The lyrics of José Louis are borderless as English and French are featured alongside Congolese/Bantu languages Lingala, Tshiluba, and Kikongo. The careful mixing of these elements creates a mesmerizing tour of sounds of Sub-Saharan Africa that stretches from the Atlantic coast to the peaks of Mount Kilimanjaro.

Pierre Kwenders is one of several confirmed performers at the 2022 Polaris Music Prize Gala, live from Toronto’s Carlu. Tune in on September 19 to CBC Gem, CBC Music’s Facebook, YouTube, and Twitter pages, and globally at cbcmusic.ca/polaris at 8:00 p.m. ET. to hear the winner announcement live. General admission tickets to the gala are on sale right now via Ticketmaster.