Airbourne in Montreal, QC – IN PHOTOS 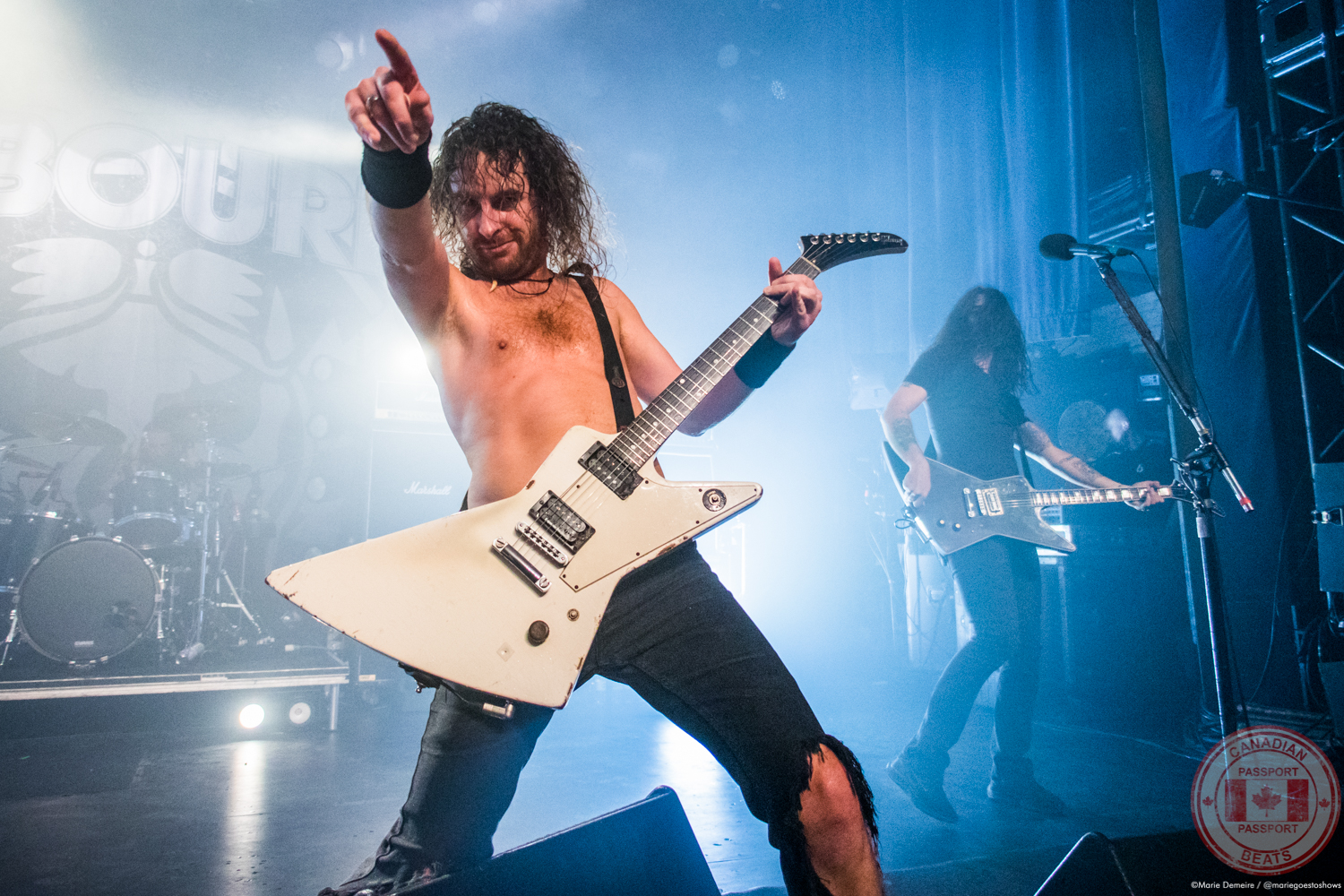 Last night, hard rock fans gathered in a packed Corona Theater for the return of Australian band Airbourne with their 2022 World Tour!  The show started with Michigan’s The Native Howl, who absolutely rocked it with their unique style of Thrash Grass (a mix of Bluegrass and Thrash Metal!).

Up next, our favorite Aussie rockers Airbourne took to the stage, and let’s just say the next few shows we’ll be attending will seem pretty boring in comparison. The four-piece band just. never. stops. From running and jumping around the stage, to lead singer Joel O’Keeffe throwing cups of beer at the crowd, and then climbing onto the balcony for a sick guitar solo and head-gunning a beer to spray the crowd, Airbourne knows how to put on a show! Despite a rather short setlist of 13 songs, last night’s shenanigans were a true good old rock show like we don’t see often these days!

Airbourne will be playing in Toronto, London, Winnipeg, Calgary, Edmonton and Vancouver over the next few weeks. If you do not want to miss a great opportunity to rock out, check out the band’s website for more info and tickets! 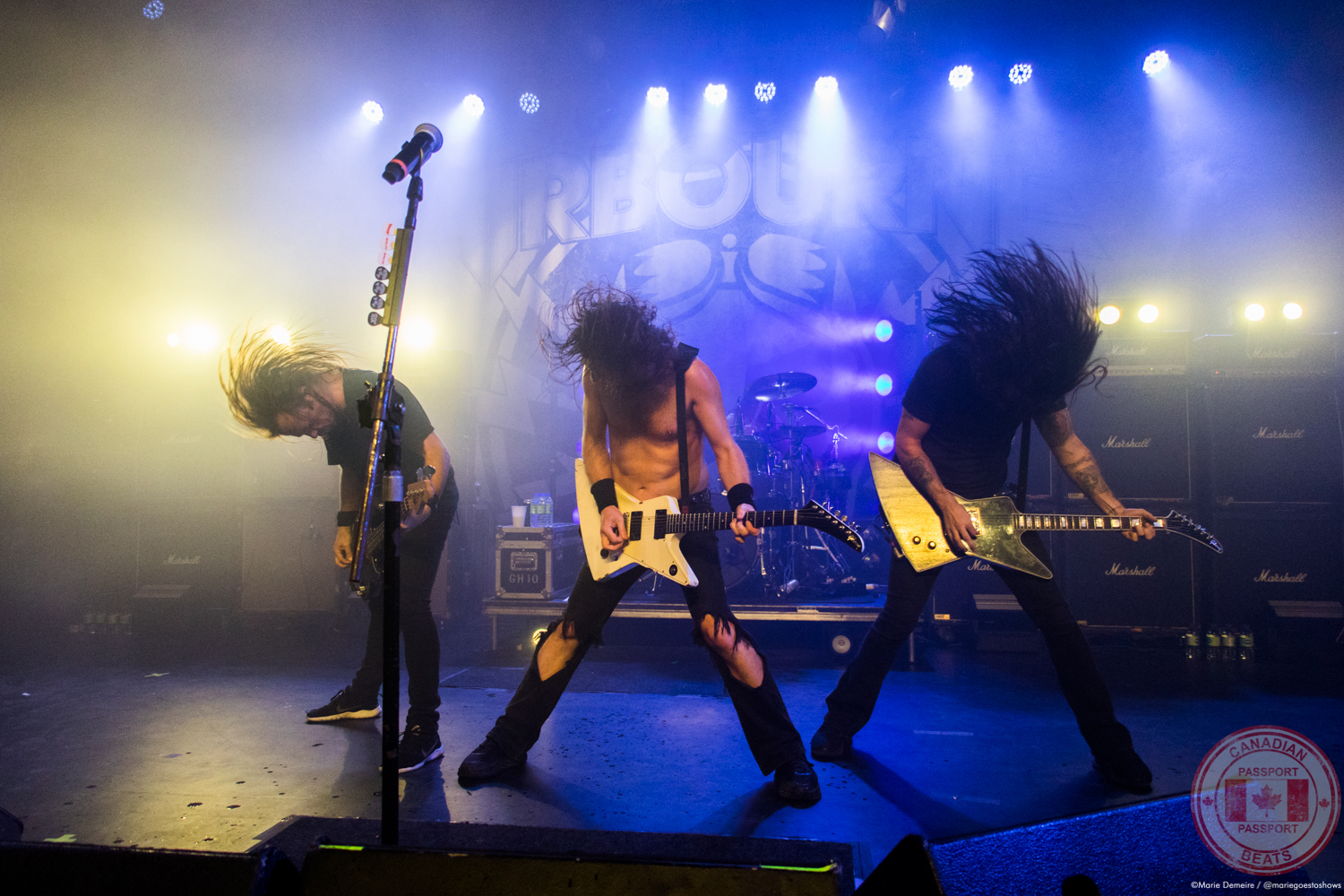 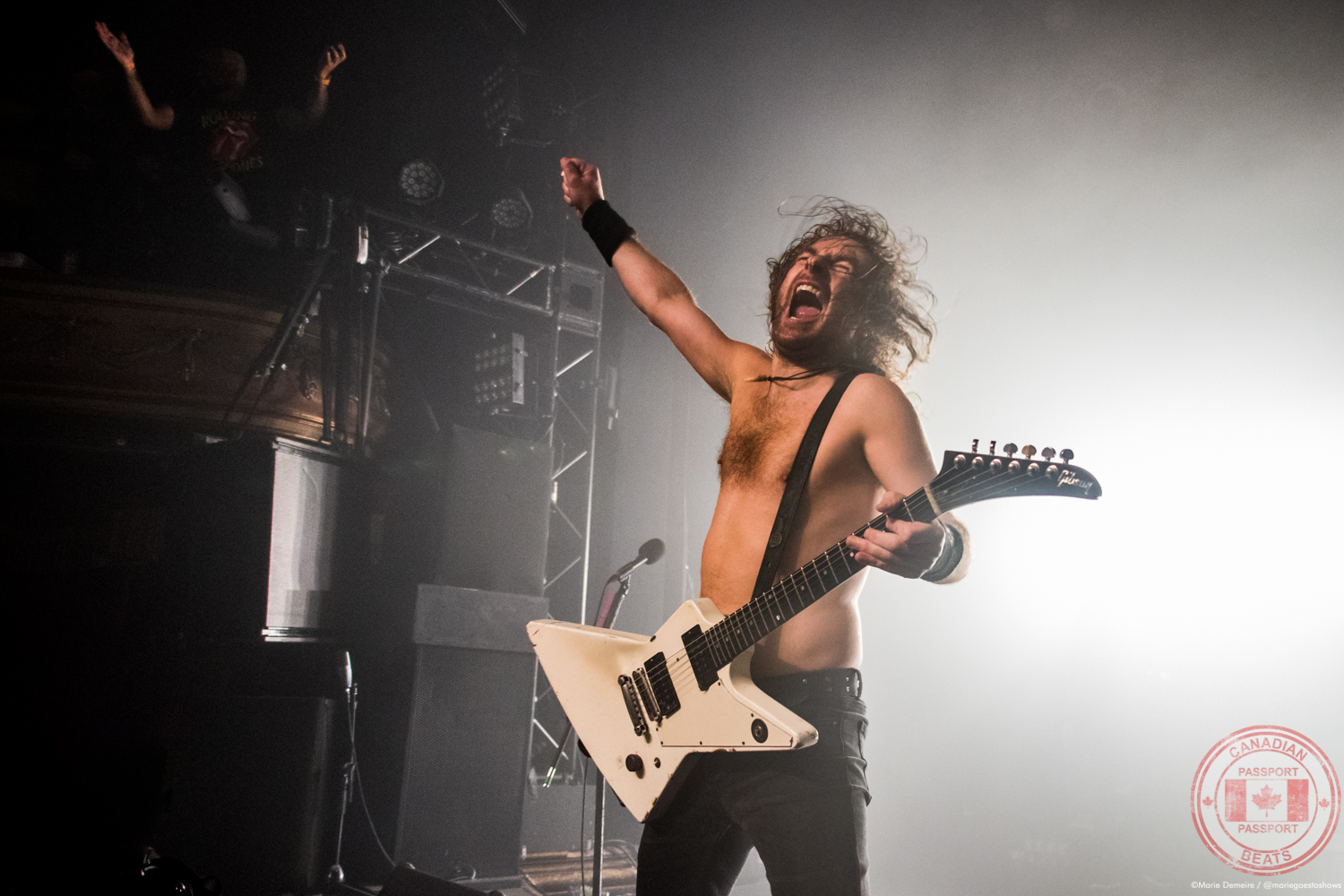 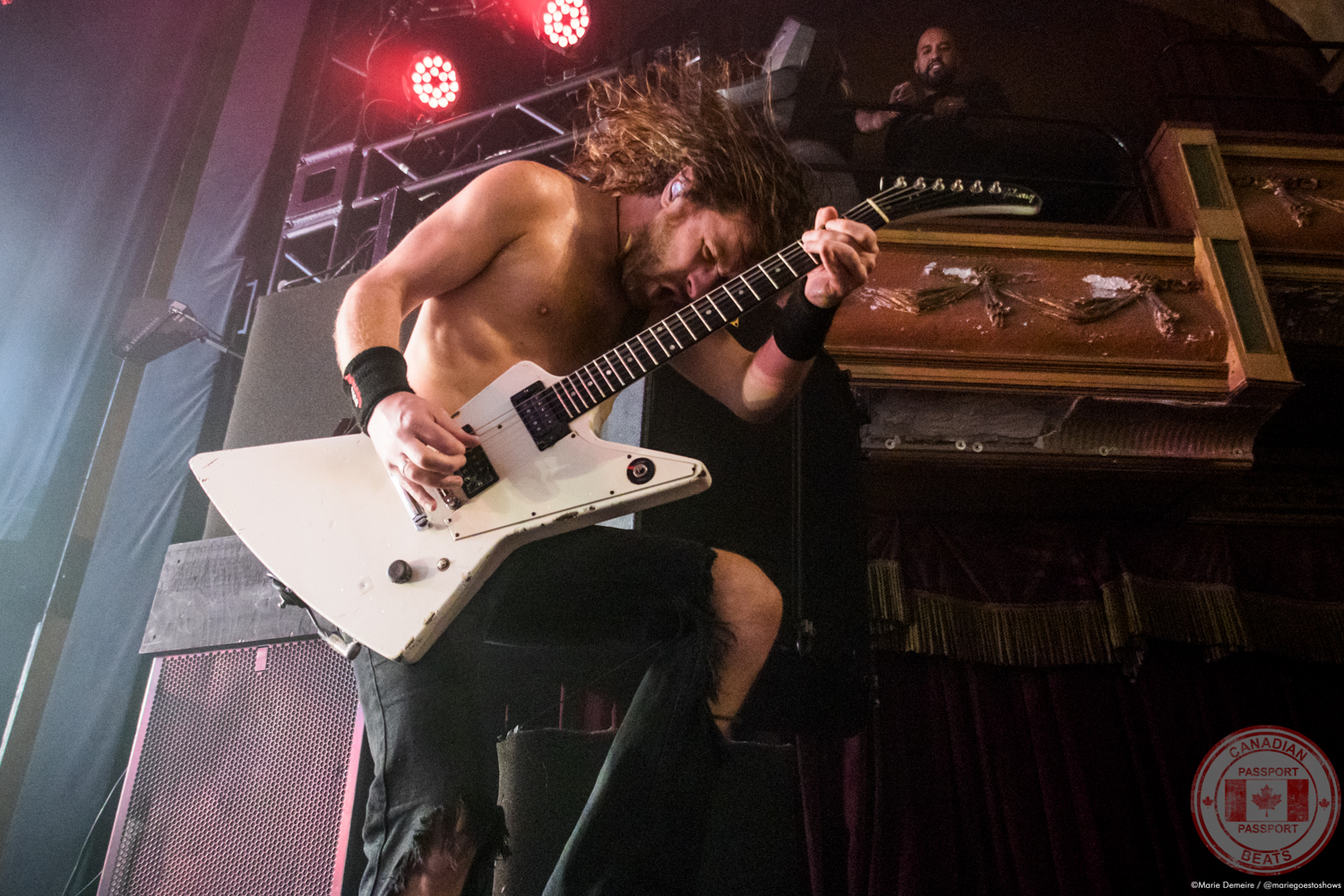 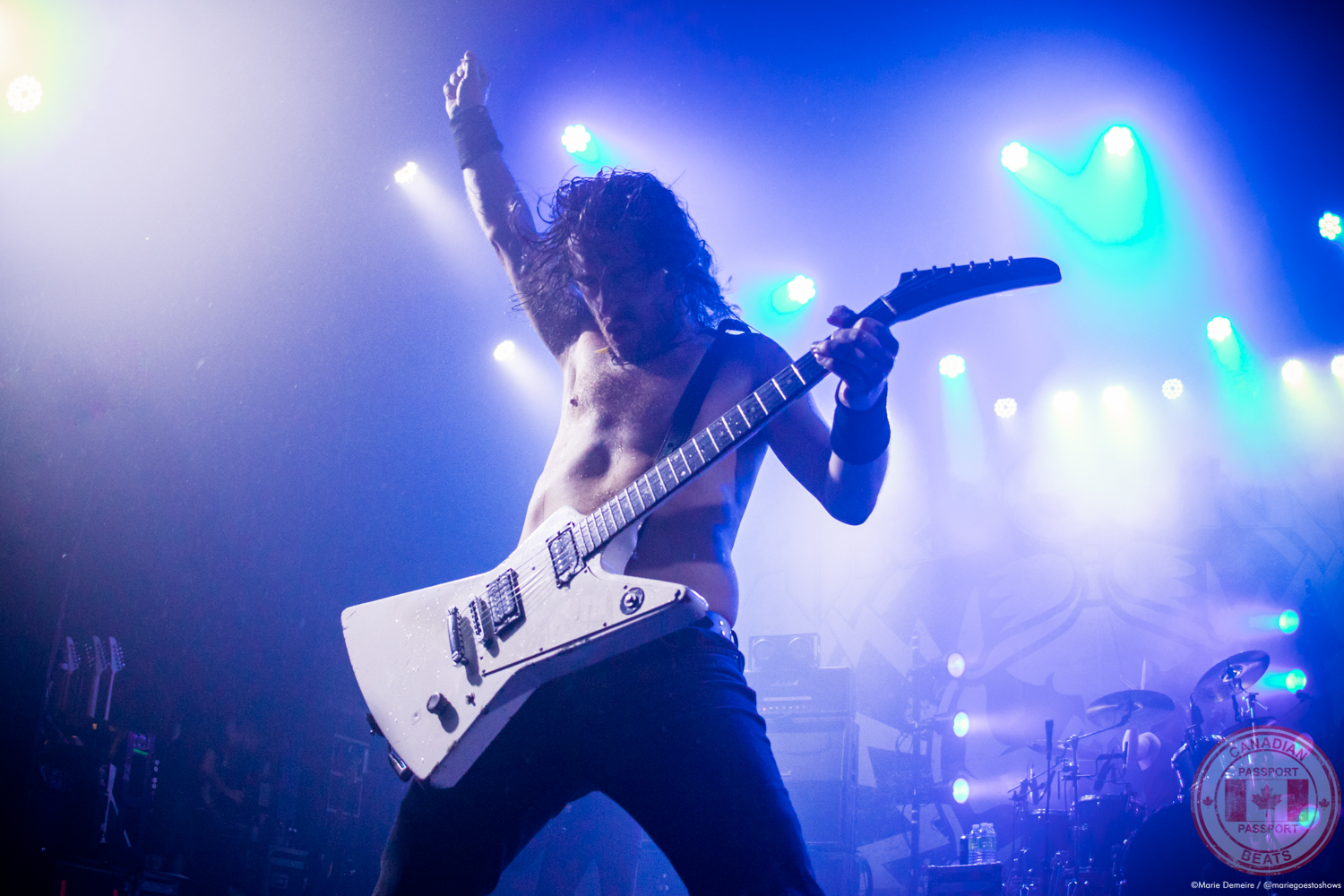 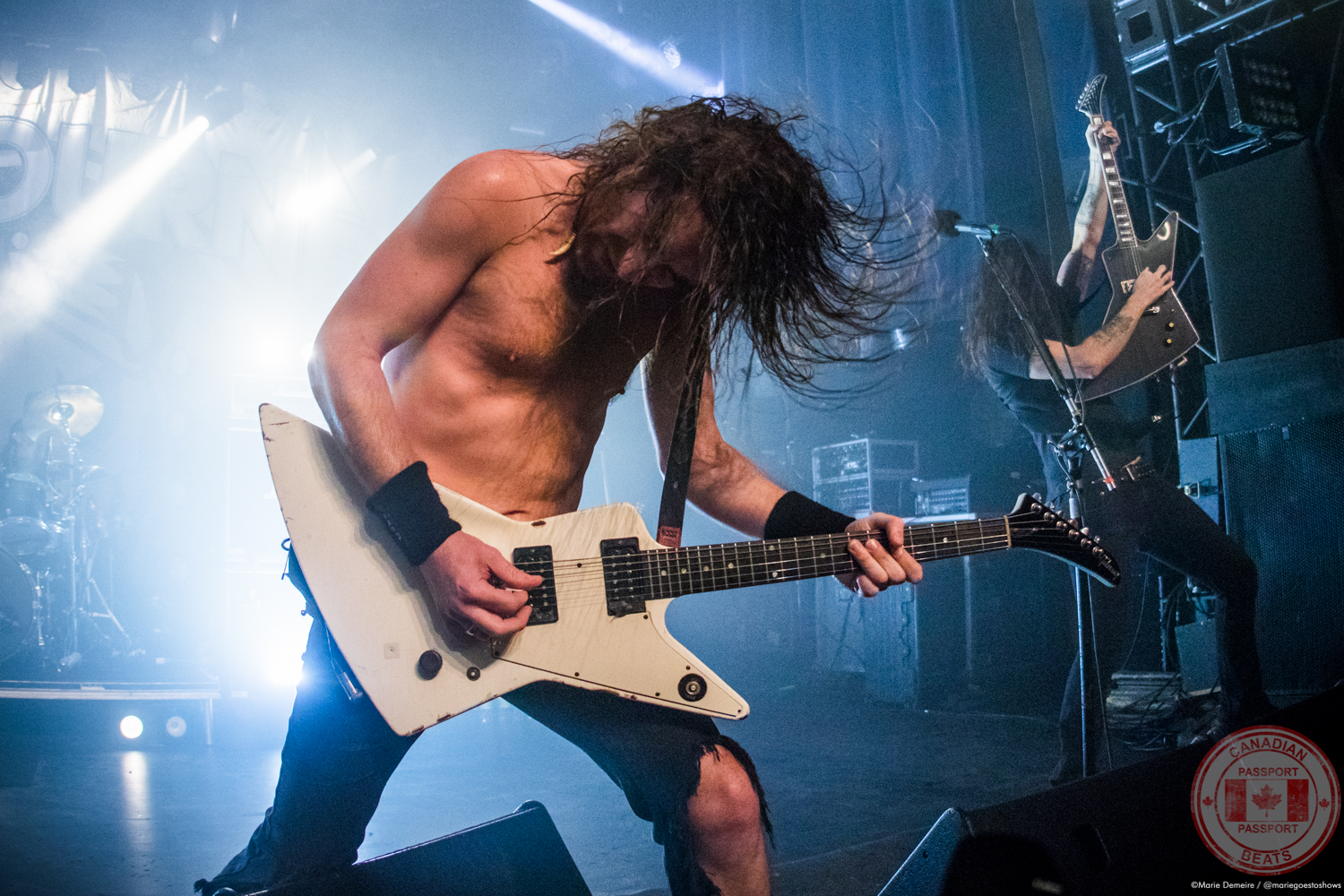 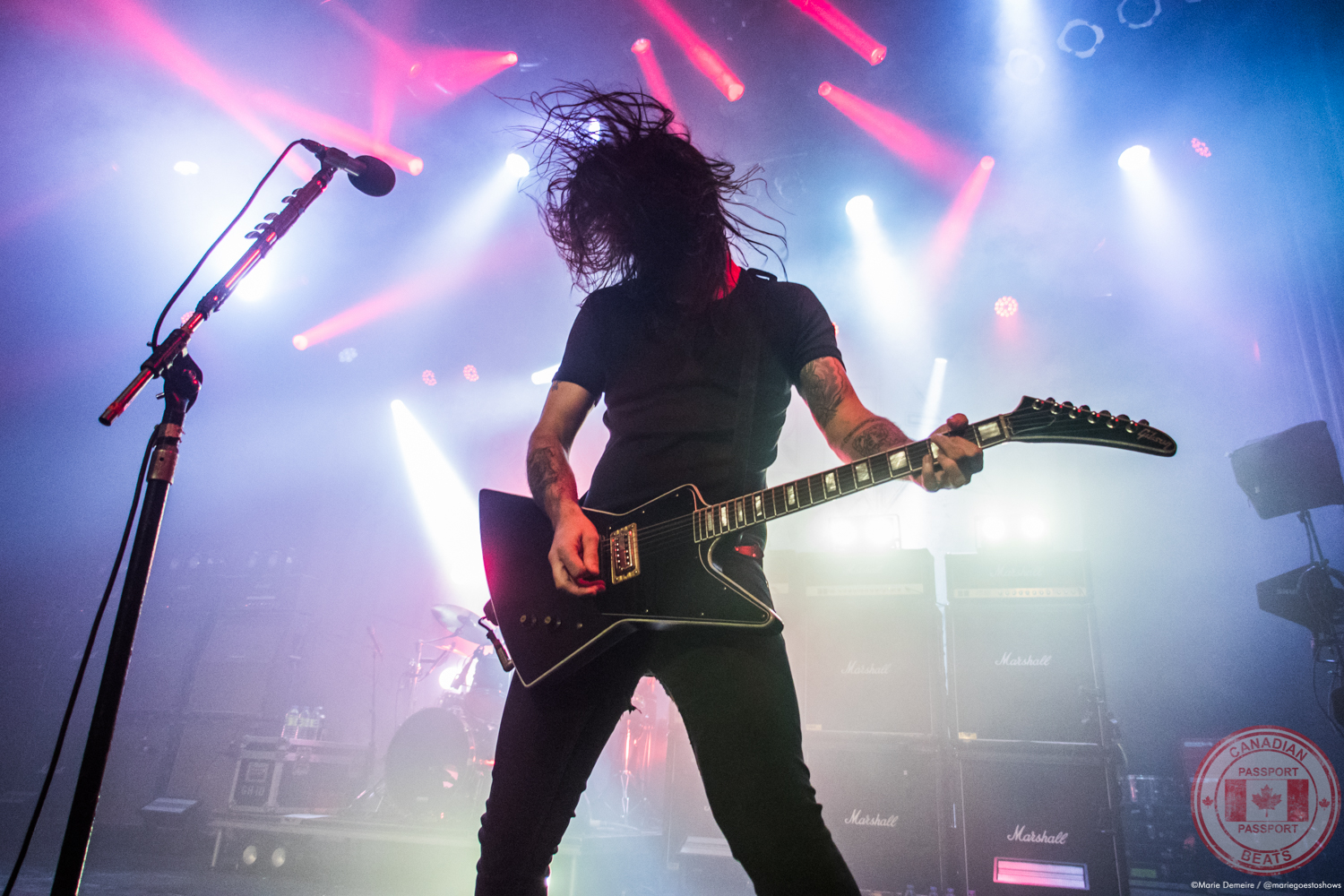 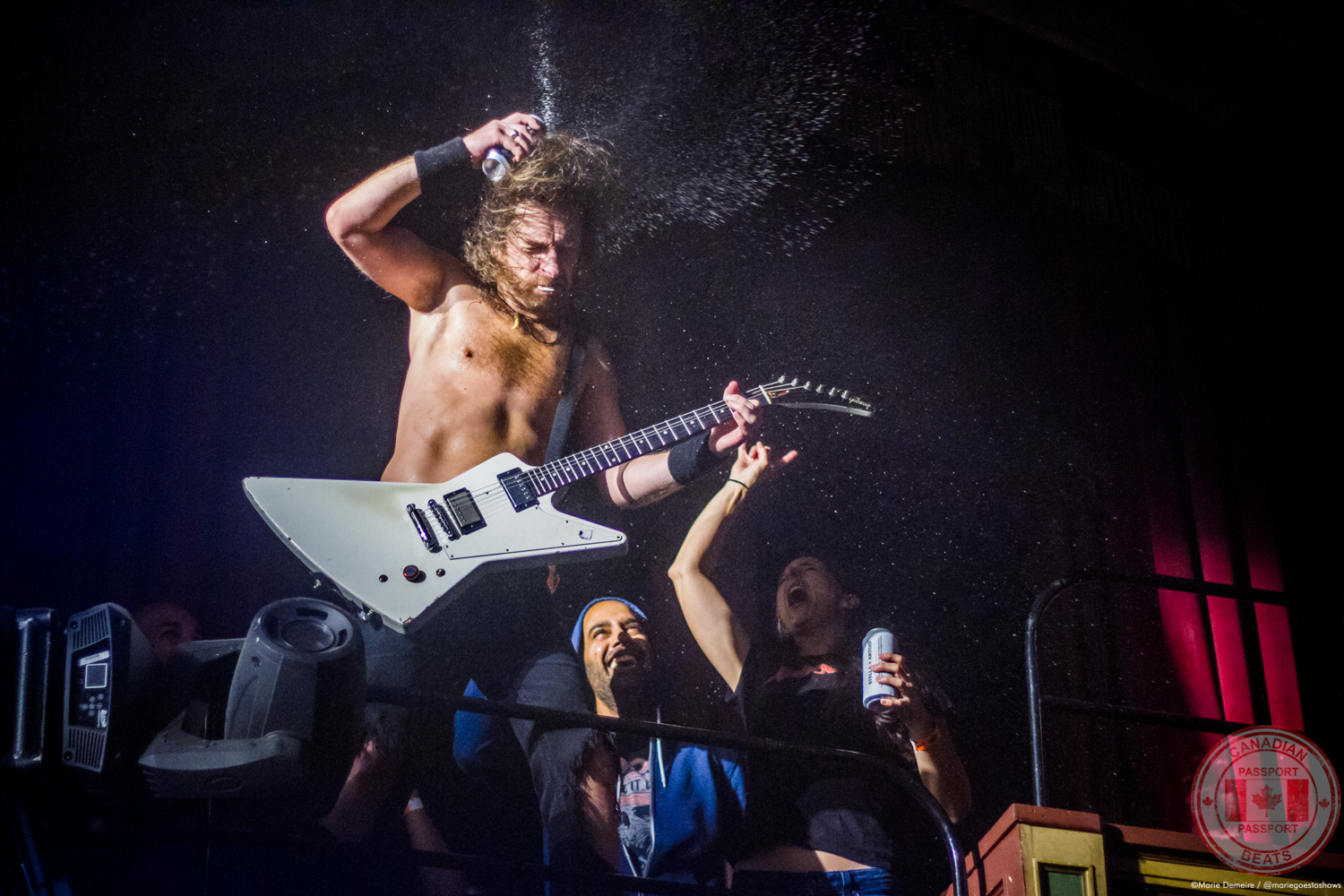 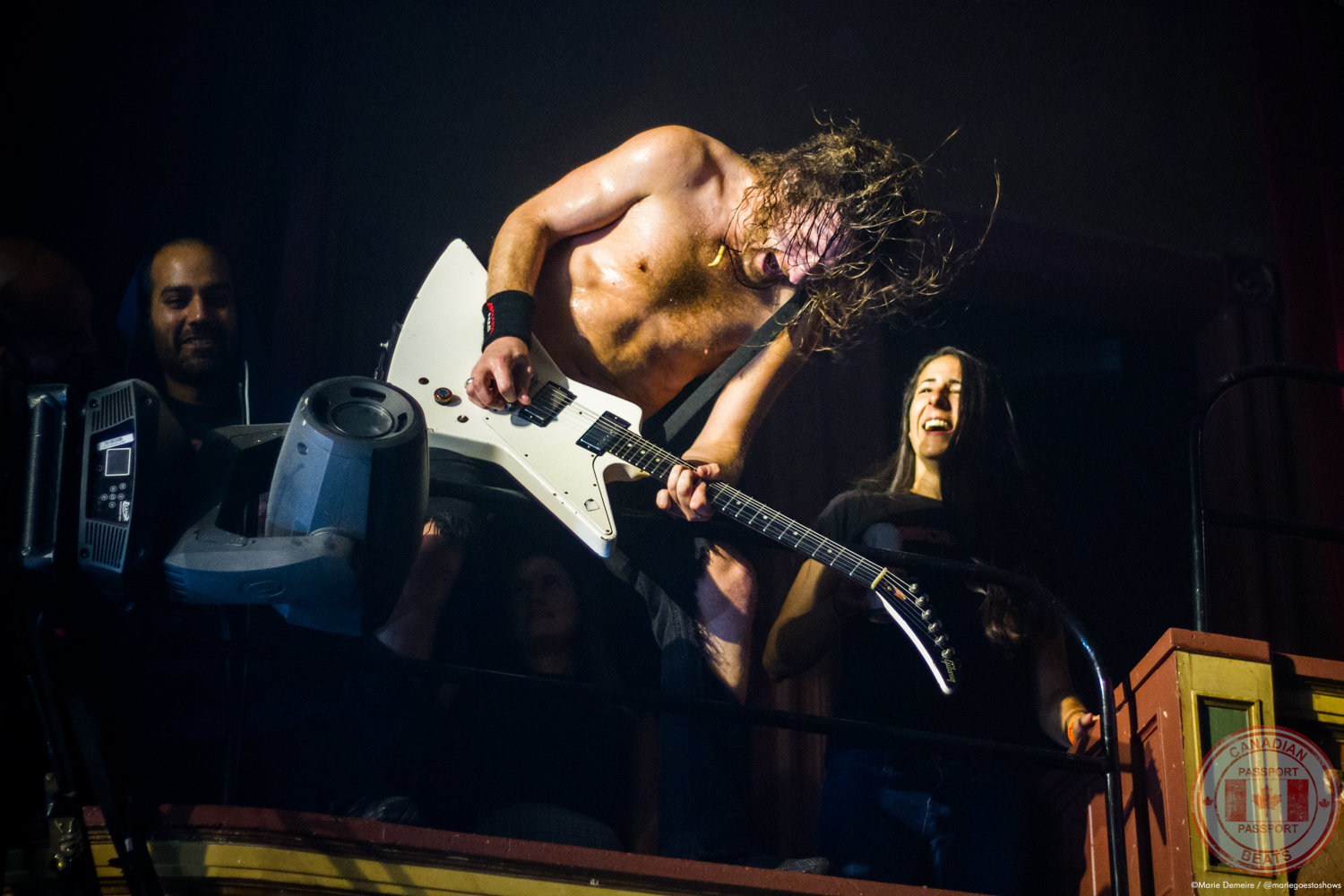 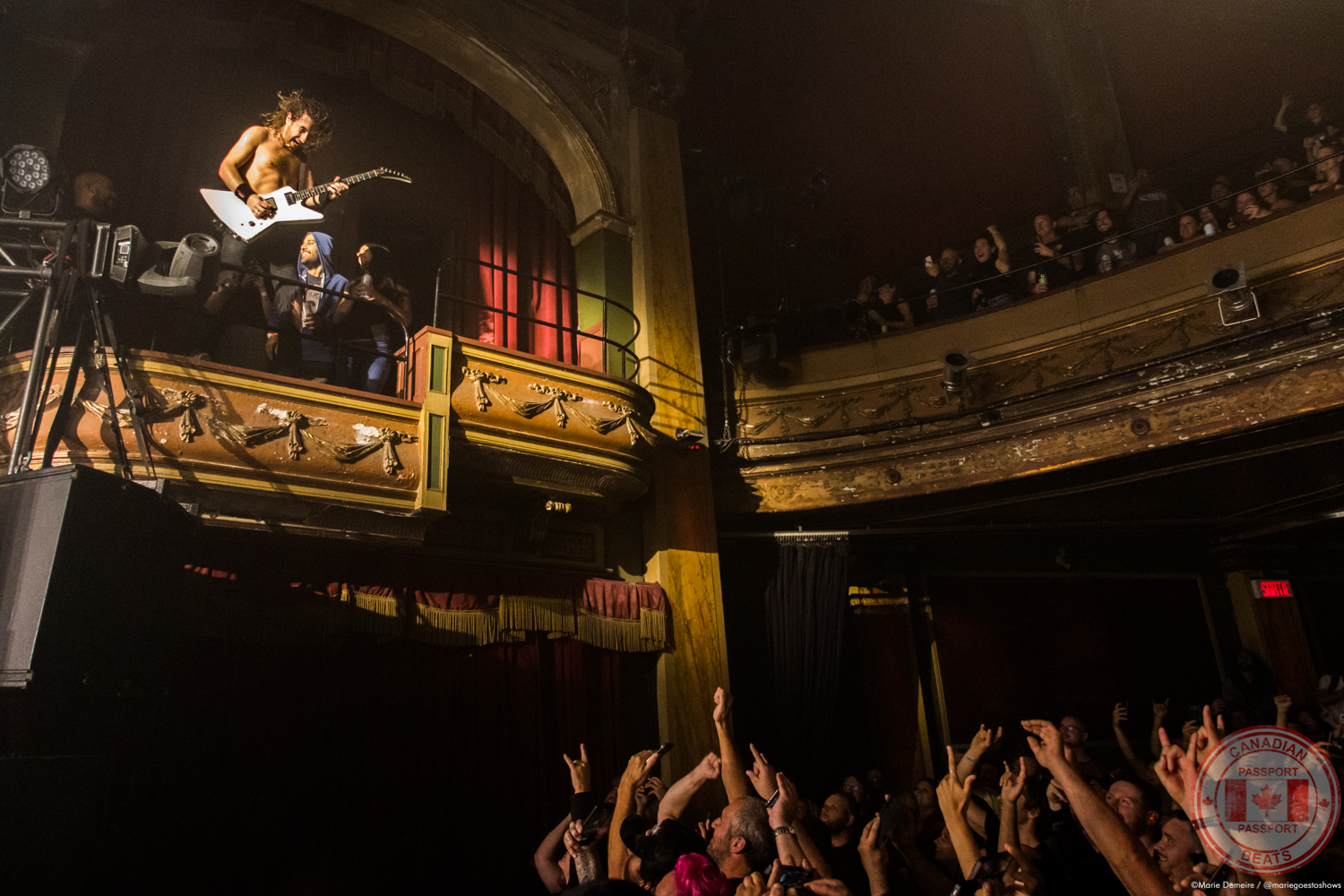 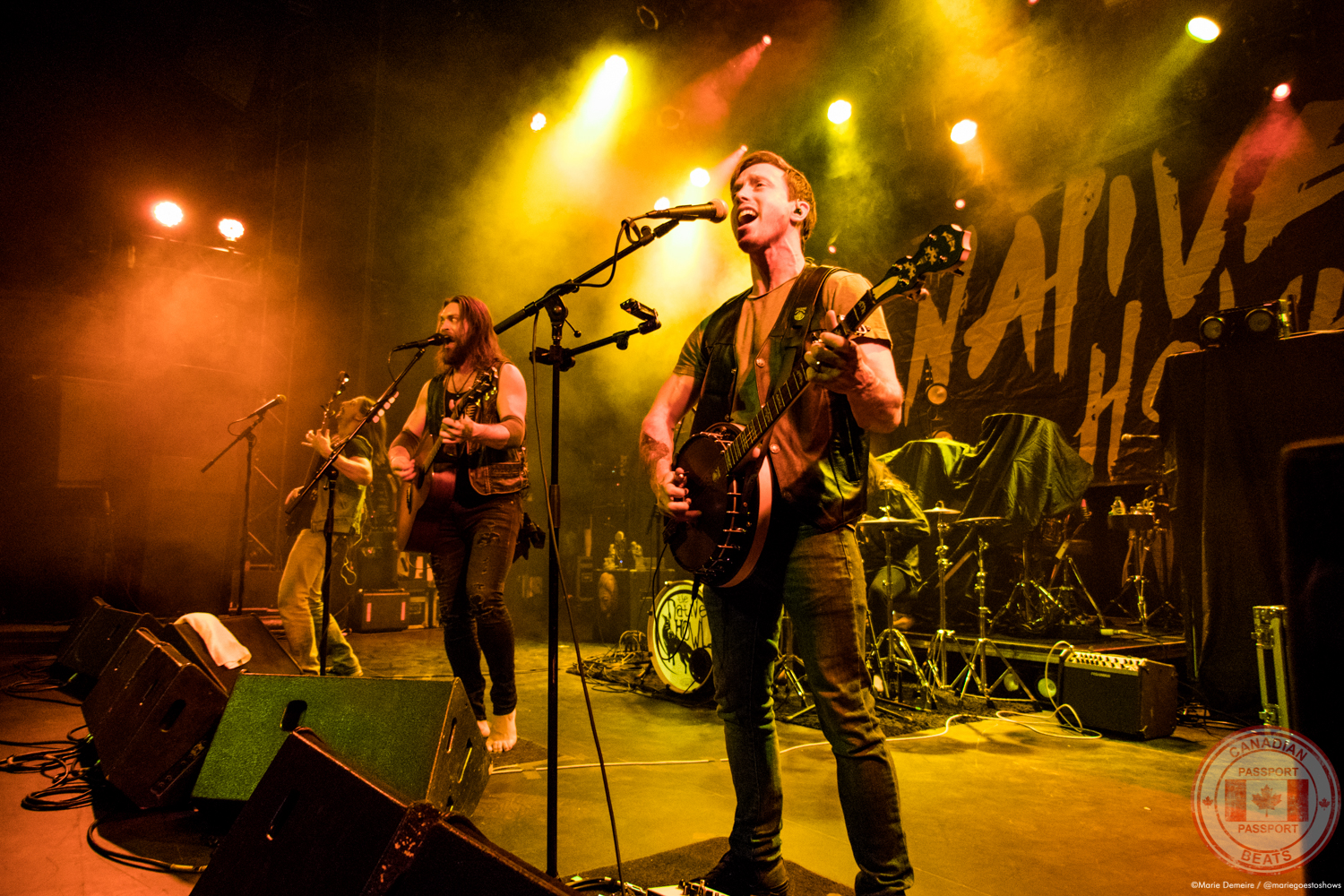 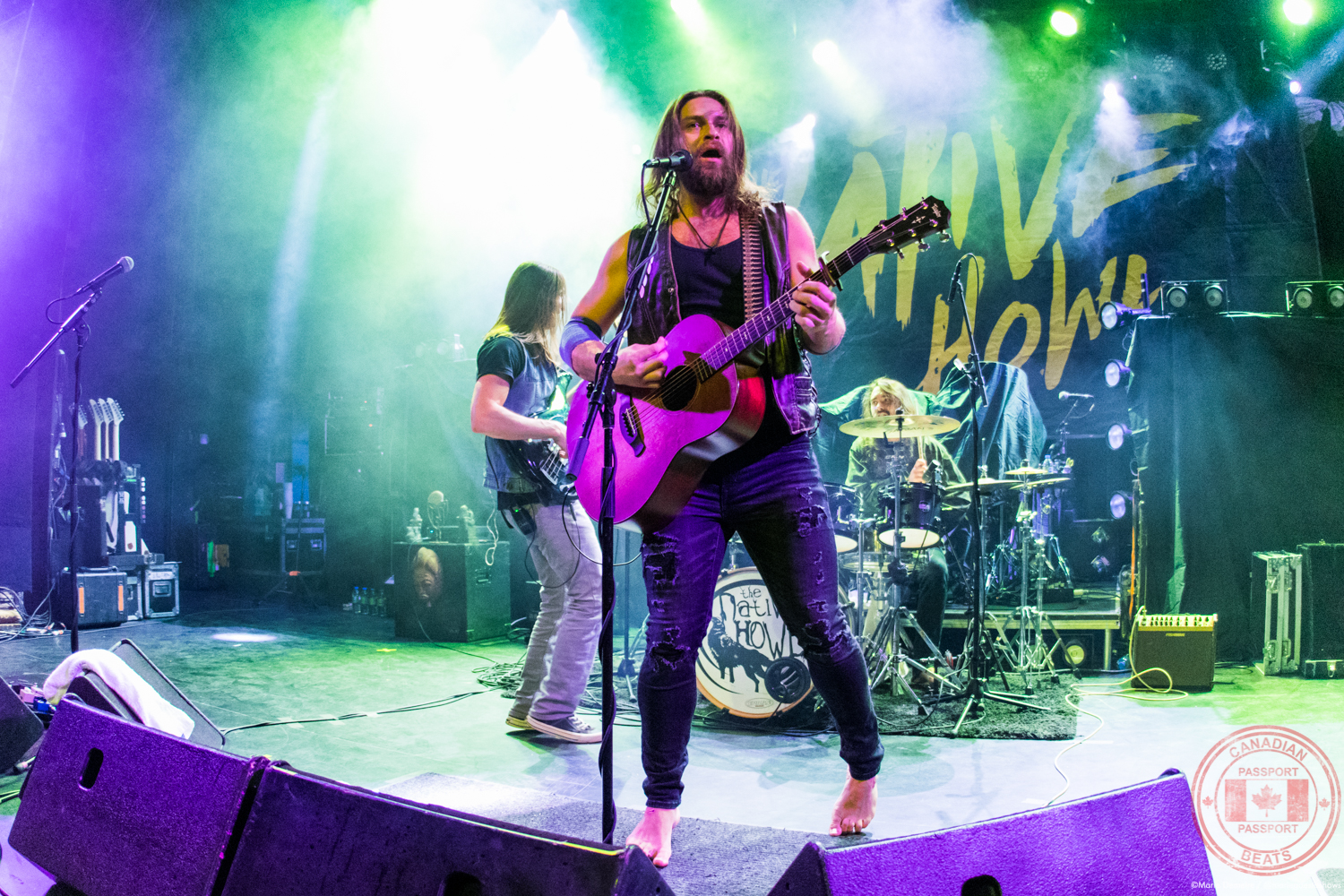 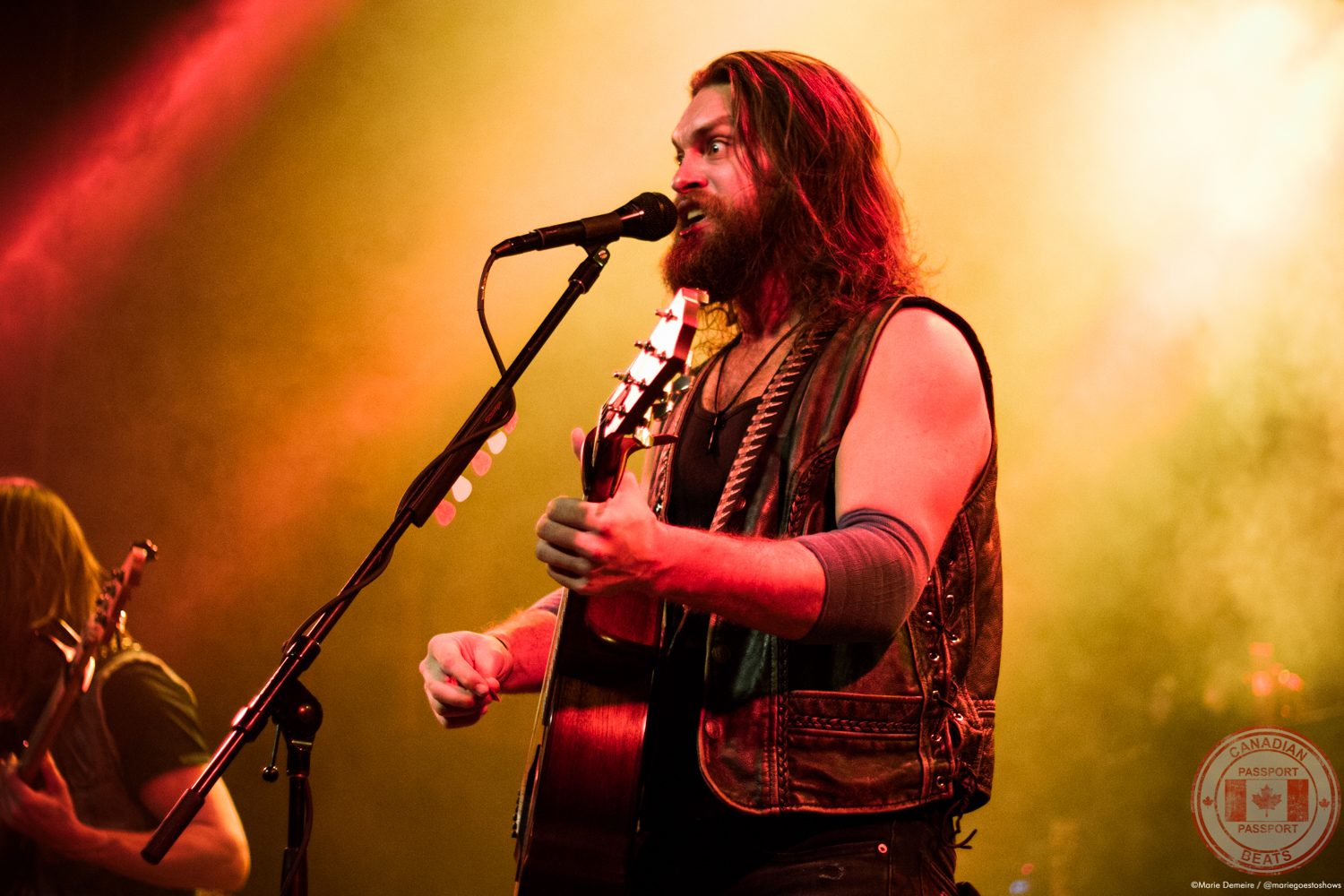 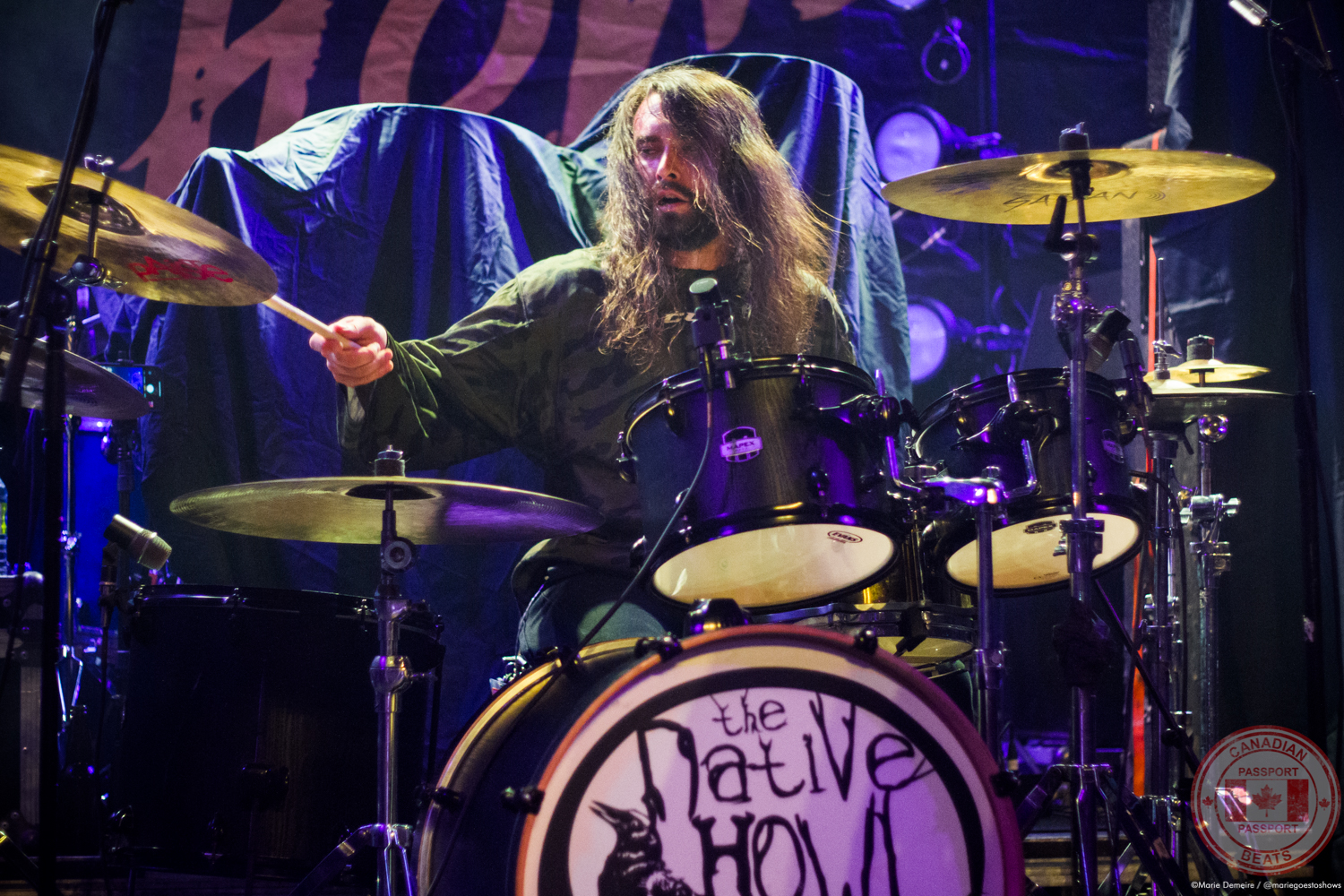 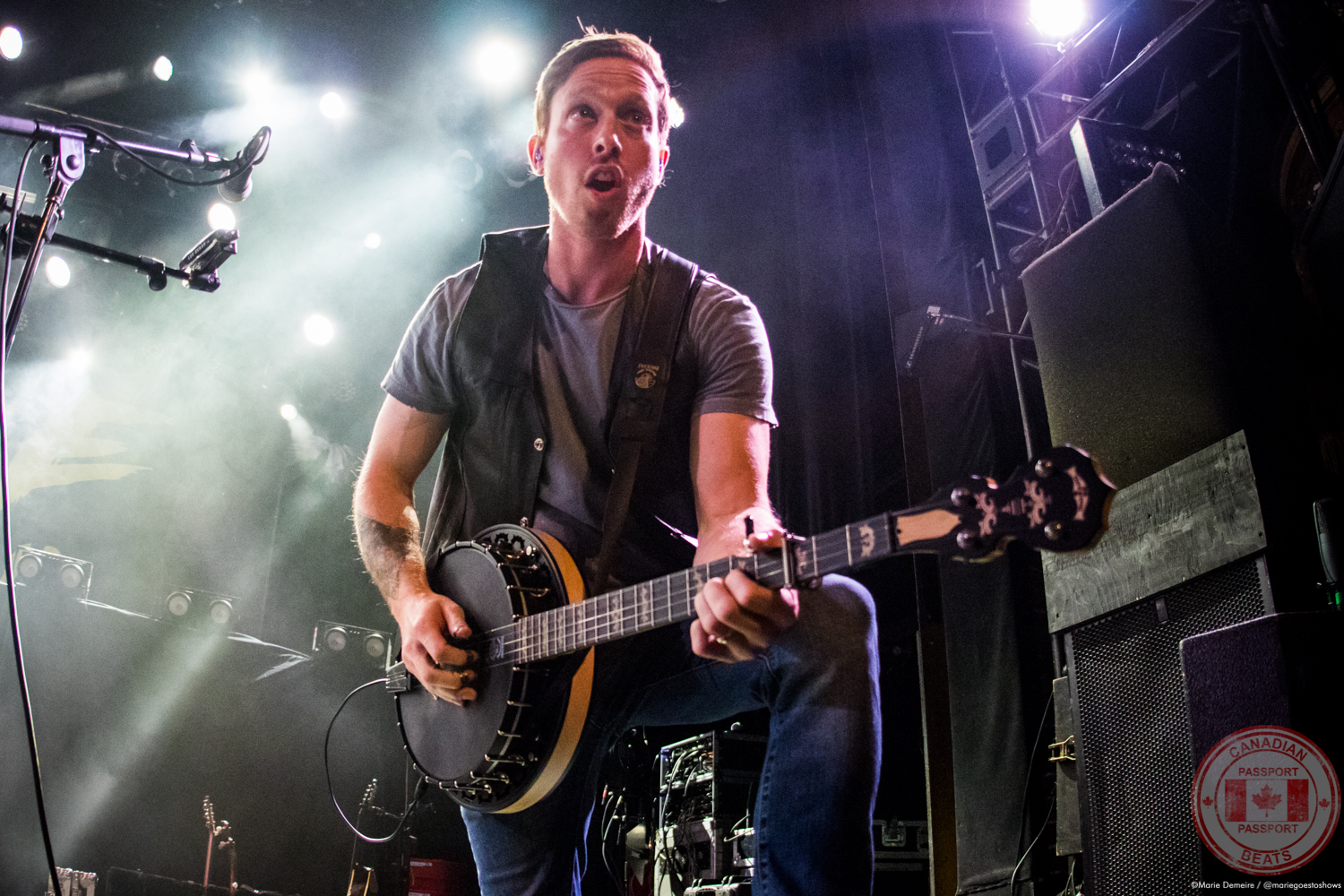 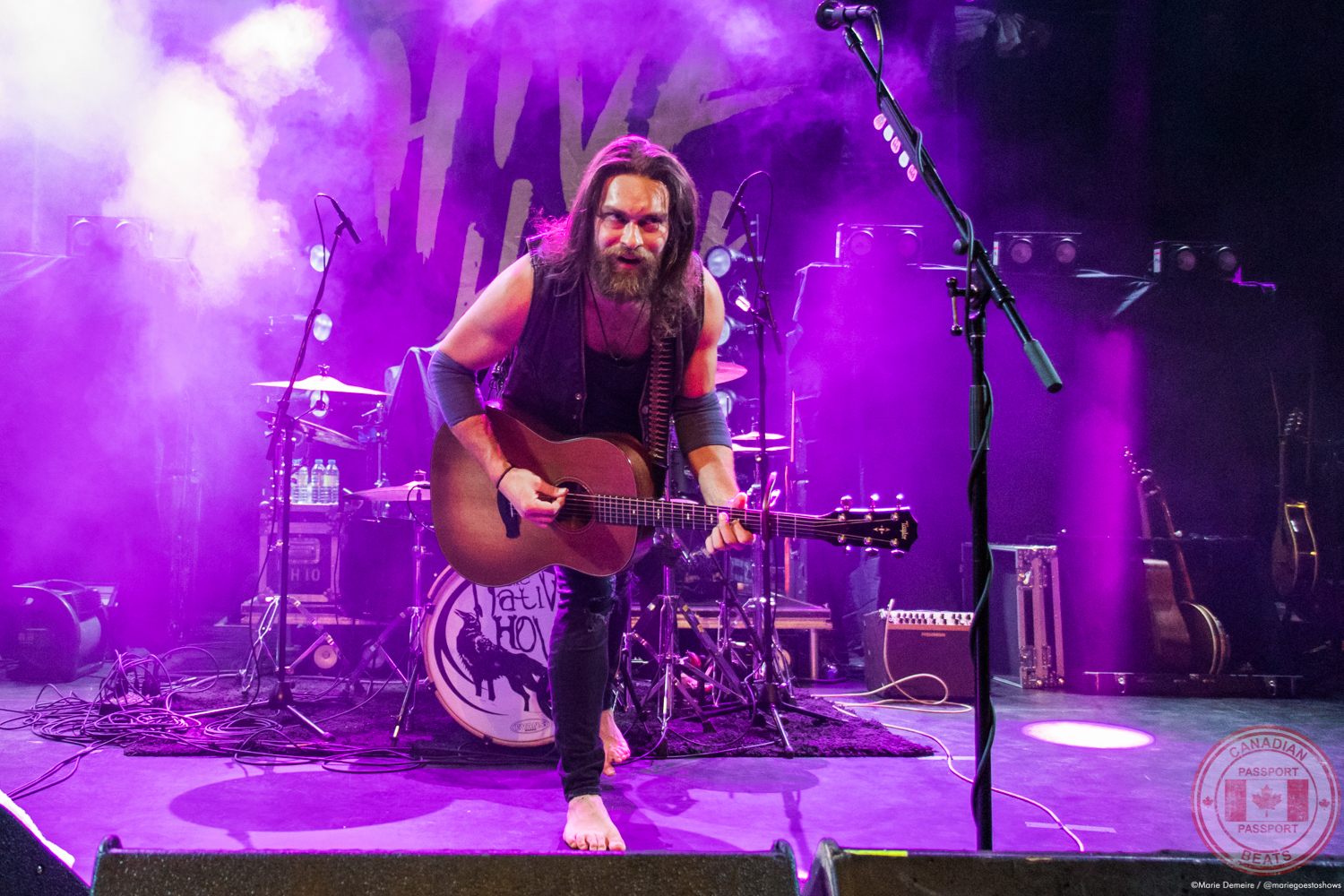 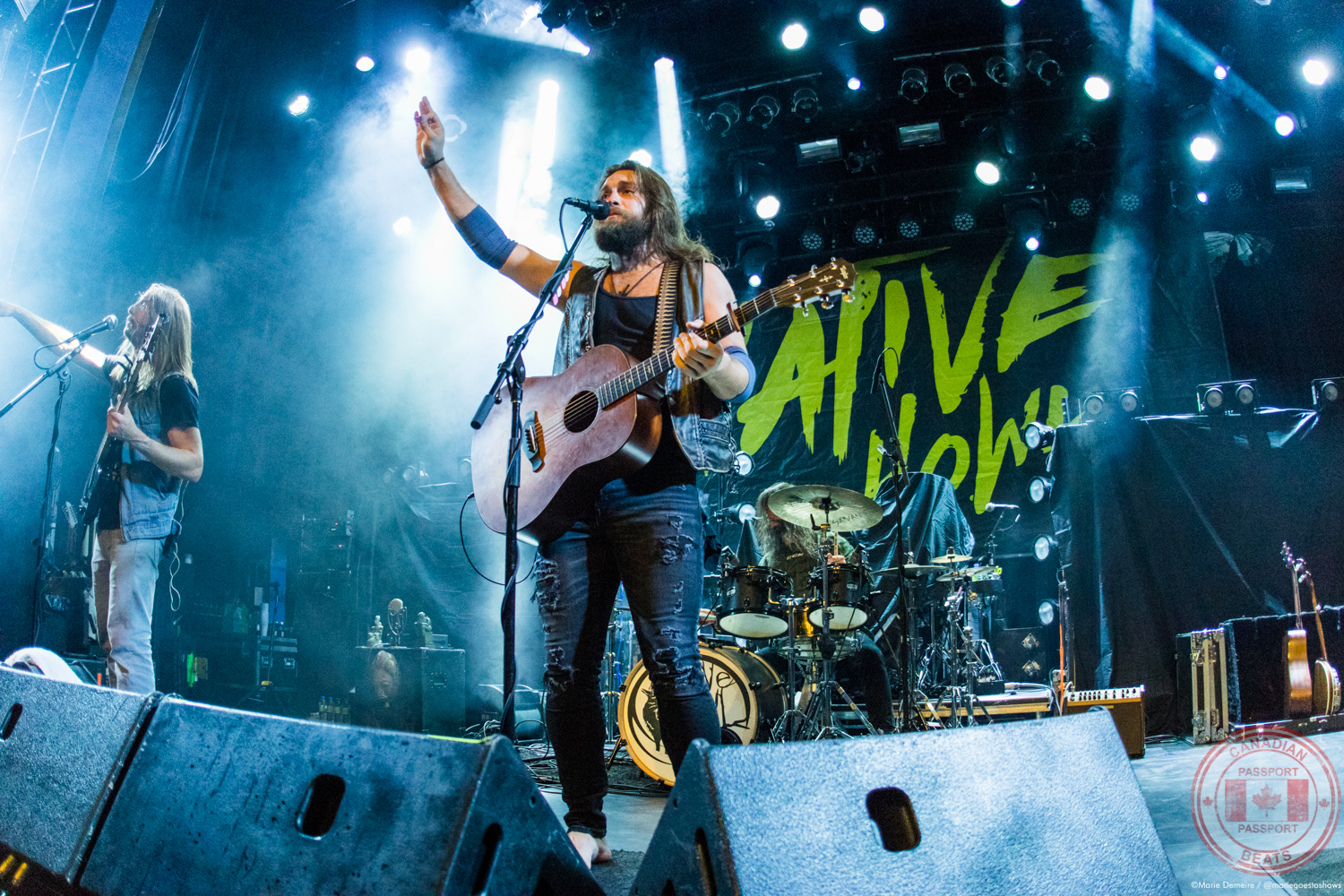 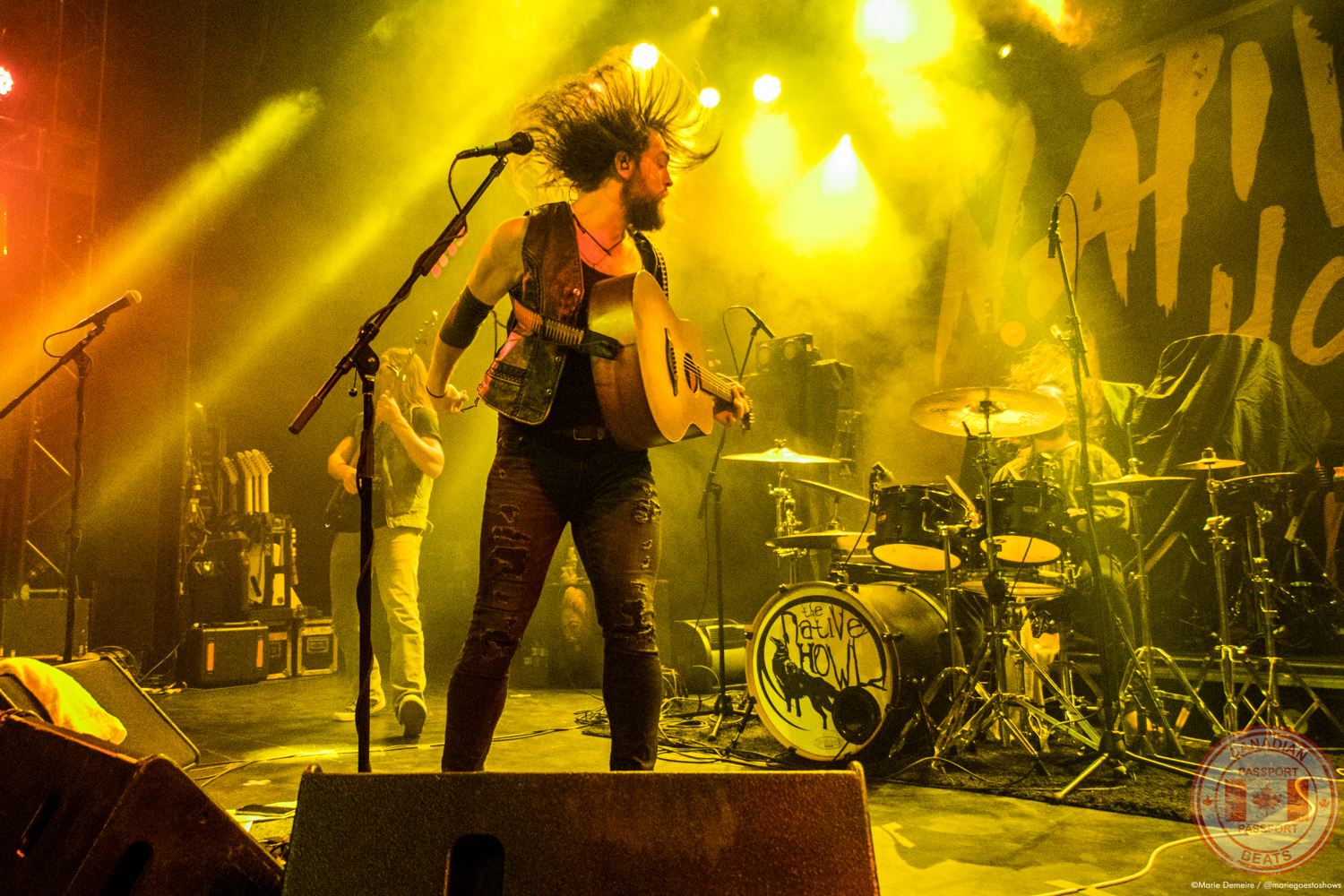