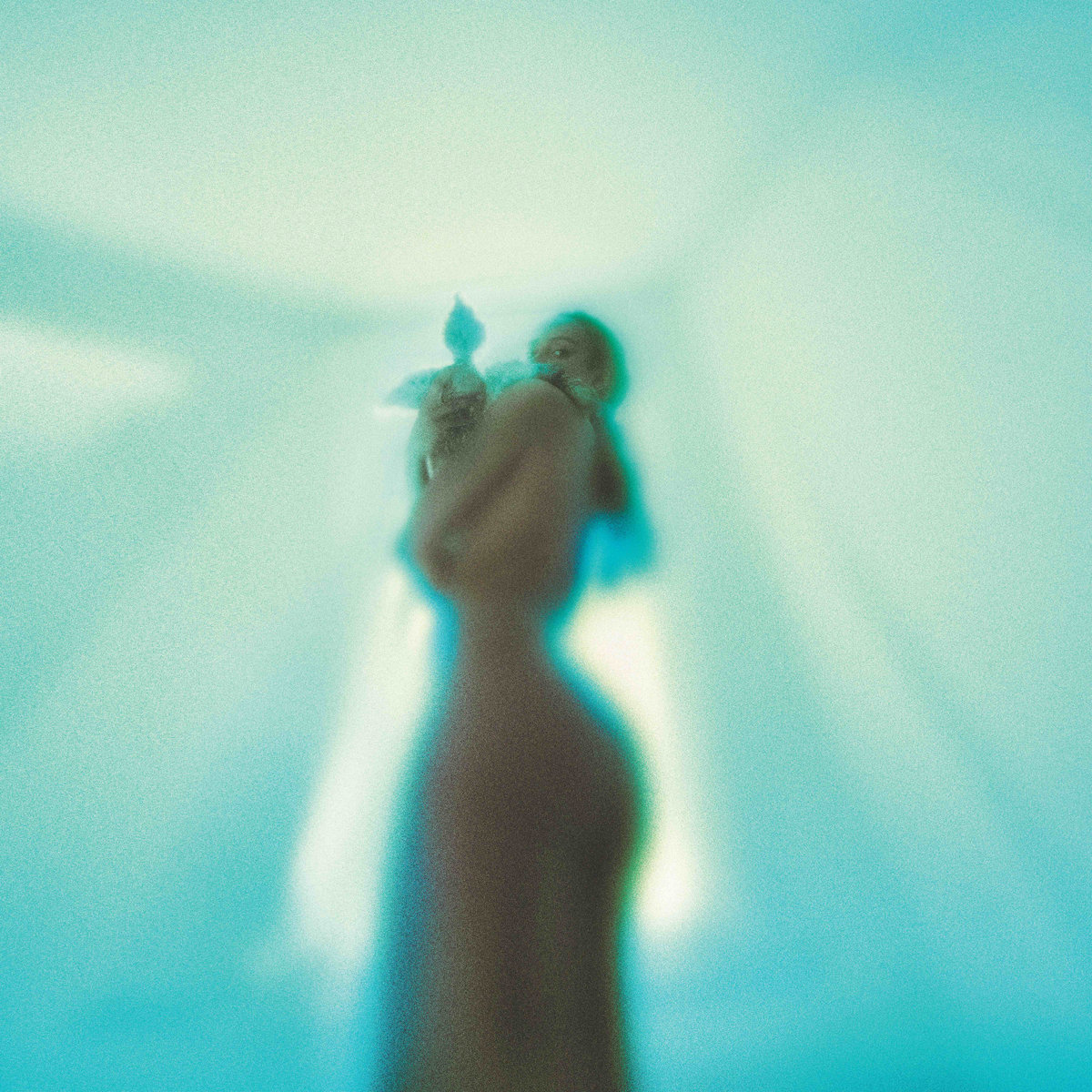 From France to Montreal, and from cello to chillhop, the electronic vibes of Ouri’s Frame of a Fauna is sure to fan a fan in anyone looking for smooth concentration.

Ouri’s background as a student of classical composition is in full display as Frame of a Fauna plays out within the boundaries of lofi hip-hop and traditional psychedelica. While soft vocals are peppered throughout the album, it is the hypnotic beats on instrumental tracks that stand out as focus points. Tracks like “Chains,” “Shape of It,” and “Ossature” use sparse, rhythmic vocal tracks to bring the listener into the broad musical strokes that keep the mind from wandering from whatever task is at hand. For anyone looking for a staple of their late-night study session, Frame of a Fauna is a great place to start!

Will Ouri and her masterclass in lofi bring home Polaris glory? Tune in on September 19 to CBC Gem, CBC Music’s Facebook, YouTube, and Twitter pages, and globally at cbcmusic.ca/polaris at 8:00 p.m. ET. to learn the winner live from Toronto’s Carlu. General admission tickets to the gala are on sale right now via Ticketmaster.