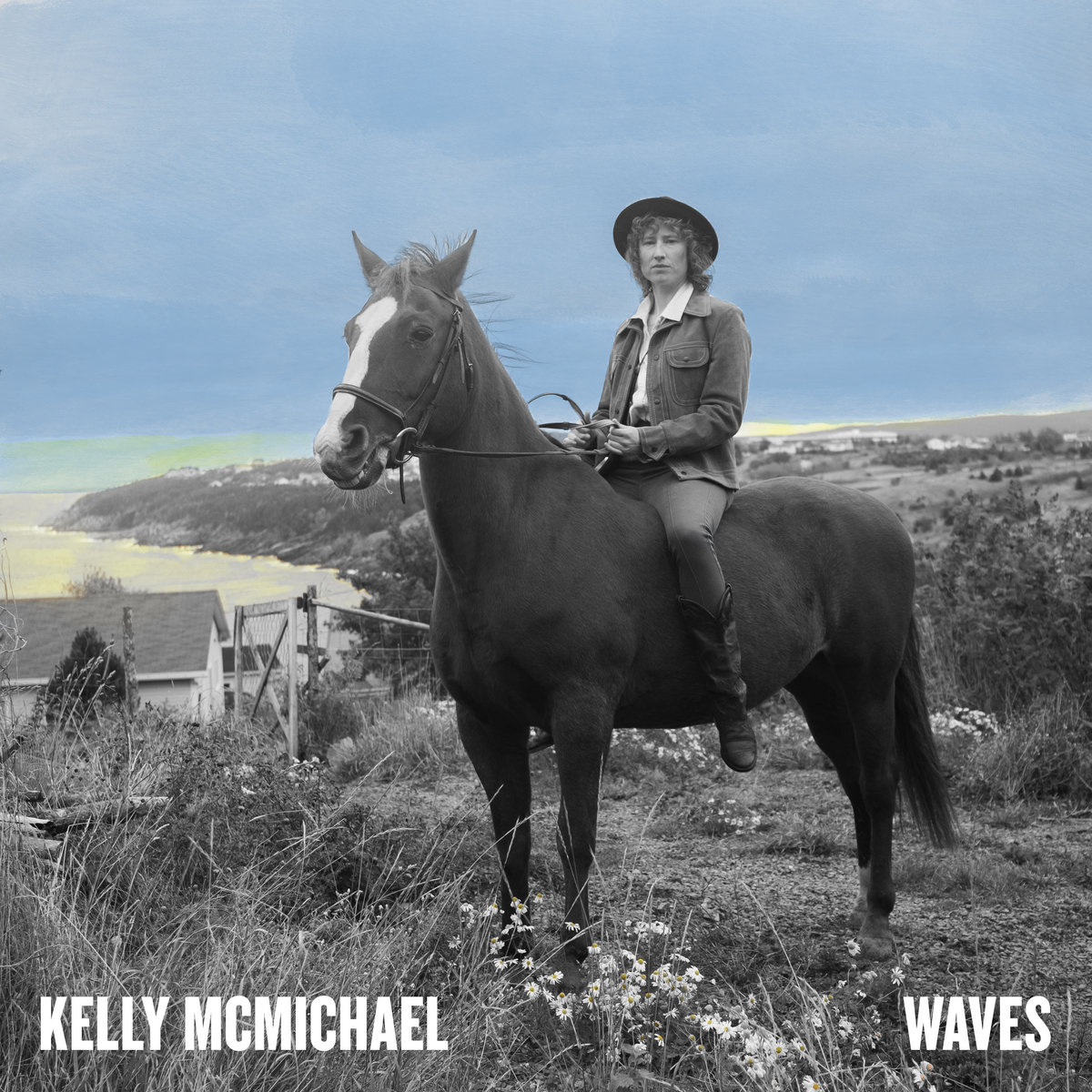 After years of backing up some of Canada’s great singer-songwriters, Kelly McMichael is stepping into the spotlight and onto the Polaris Music Prize stage with her debut album, Waves.

The gentle, rolling rock of Waves is both reminiscent of McMichael’s adopted hometown of St. John’s, NL, and the grand tradition of Canadian women creating mesmerizing and engaging music. Tracks like “Stepping Stone,” “It Will Pass,” and the album opener, “I Missed Out on Everything,” have the listener joining in to sing about the melancholy losses of life, while “Good Friends” and “She Makes Men” are similarly singable, but are empowering in their feminist and positive messages.

With Waves, Kelly McMichael is ready to take her place onstage alongside friends and colleagues as one of Canada’s best new songwriters. But will Waves cement McMichael’s place in Canadian music history? Tune in on September 19 to CBC Gem, CBC Music’s Facebook, YouTube, and Twitter pages, and globally at cbcmusic.ca/polaris at 8:00 p.m. ET. to learn the winner live from Toronto’s Carlu. General admission tickets to the gala are on sale right now via Ticketmaster.