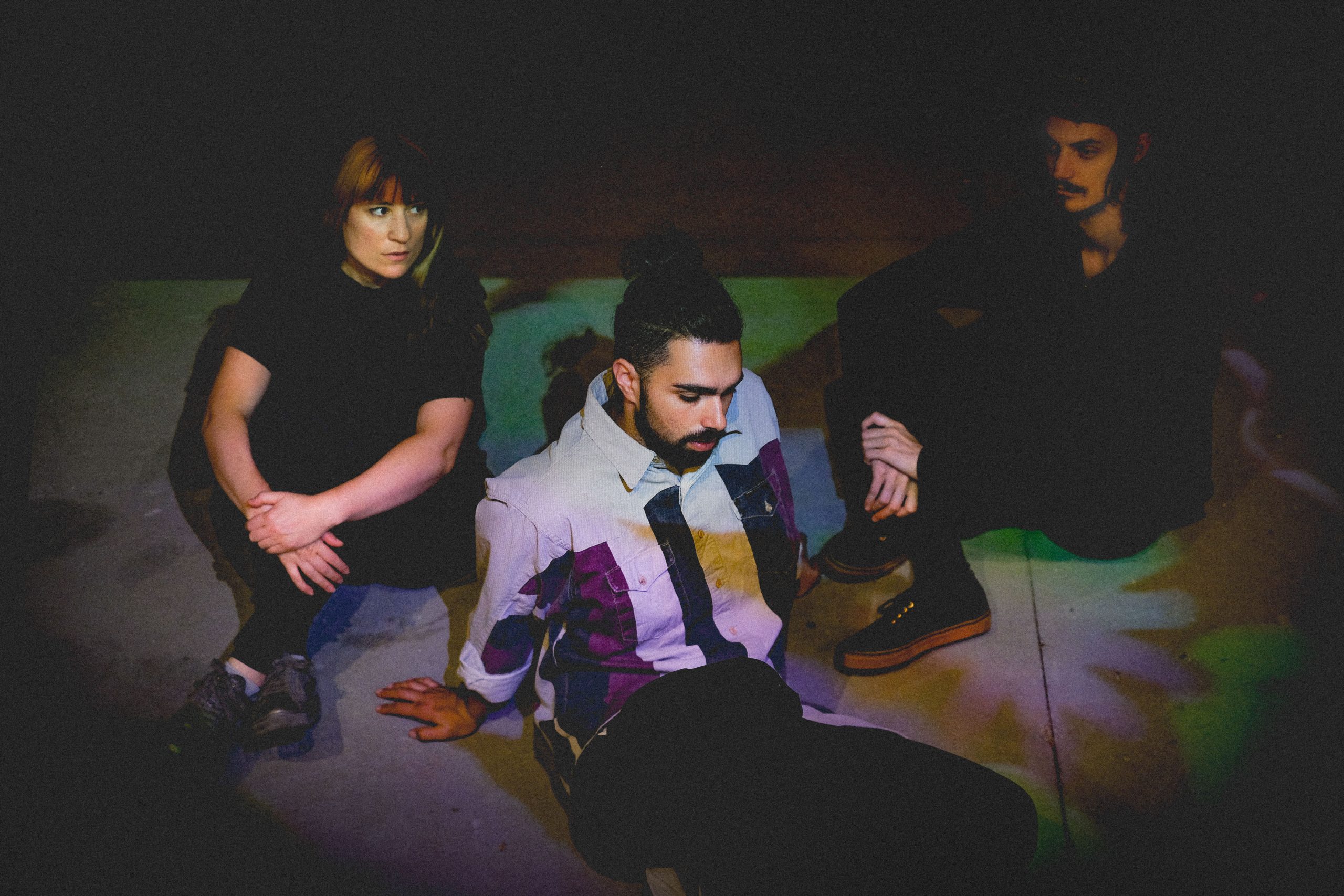 “PREMEDITATED” by Montreal’s SOMBRA is a not-so-subtle determination to become your own person and not become a victim of a sordid, pre-determined fate.

“This song is all about my everyday attempt to avoid falling into the same mistakes and traps as those before me. It’s about wanting to find and establish yourself, and in doing so, feeling like you have agency, rather than just accepting your destiny,” SOMBRA’s mastermind, Matthew Cataldo says.

Cataldo – the Montreal-based producer, songwriter, and multi-instrumentalist behind SOMBRA – effortlessly guides the song through intense melodies, forging a sound reminiscent of artists such as Tame Impala and Cage the Elephant while staying true to his synth-heavy roots and blurring the lines between Indie-Rock, Alternative Rock, and Alt-Pop.

The song’s video is set in a vehicle aimlessly travelling down a winding road through a forest, creating an illusion of claustrophobia. Cataldo, who sings the song while shifting from seat to seat, occupying every space within the car, highlights the internal battle he documents throughout the lyrics.

“The video is very much aligned with the whole notion of trying not to live life in the rear-view mirror, and the duality of what I’m trying to be and what I’m trying not to be. My lack of agency is represented when I’m in the car, while the scenes set outside constitute the more emotional, parts of the song, where I’m desperately trying to break away from the road I feel predestined to drive down”.

Expanding beyond the realm of his one-man band origins, Cataldo is backed by a dynamic group, including long-time co-composer and multi-instrumentalist Kyle Jeffery Andrews as well as Argentinian-born bassist and backing vocalist Daiana Bolini (Zoocrates).

“PREMEDITATED” is the heavier, alt-rock centred follow up to SOMBRA’s danceable and synth-driven “PYRAMIDES,” which was released in July of 2022.  Both singles, together with a collection of upcoming tracks, will eventually take the shape of a forthcoming album.

Fusing multiple genres, from Synthwave to Industrial to Alternative Rock, SOMBRA’s music is produced with an international mindset, with upcoming singles born in diverse settings, including Japan, France, Mexico, and Argentina.

The release of “PREMEDITATED” includes a B-side entitled “Jikoshoukai” (meaning self-introduction in Japanese), a more atmospheric track written while Cataldo was in Tokyo, and is darker, with heavily distorted guitars and piercing synth lines.

“In all honesty, “PREMEDITATED”,’ is excruciatingly personal. My father was diagnosed with cancer this year, and part of this song is dedicated to him. Both he and I have shared similar mental health struggles throughout our lives. I want to learn from his mistakes, by forging my own path, without resenting him or myself for the decisions I make. The reality is, that we will never have unconditional free will living within a societal framework that conditions us since the day we were born. Certain things will always be predetermined, so we must accept this and live our best lives within that confinement.”

Cataldo acknowledges that it’s tough to be vulnerable, and “PREMEDITATED” highlights the back-and-forth and the notion of being “in control” that so many people wrestle with but don’t necessarily reveal.

Watch the video for “PREMEDITATED” below, and stay up to date with SOMBRA via his socials.