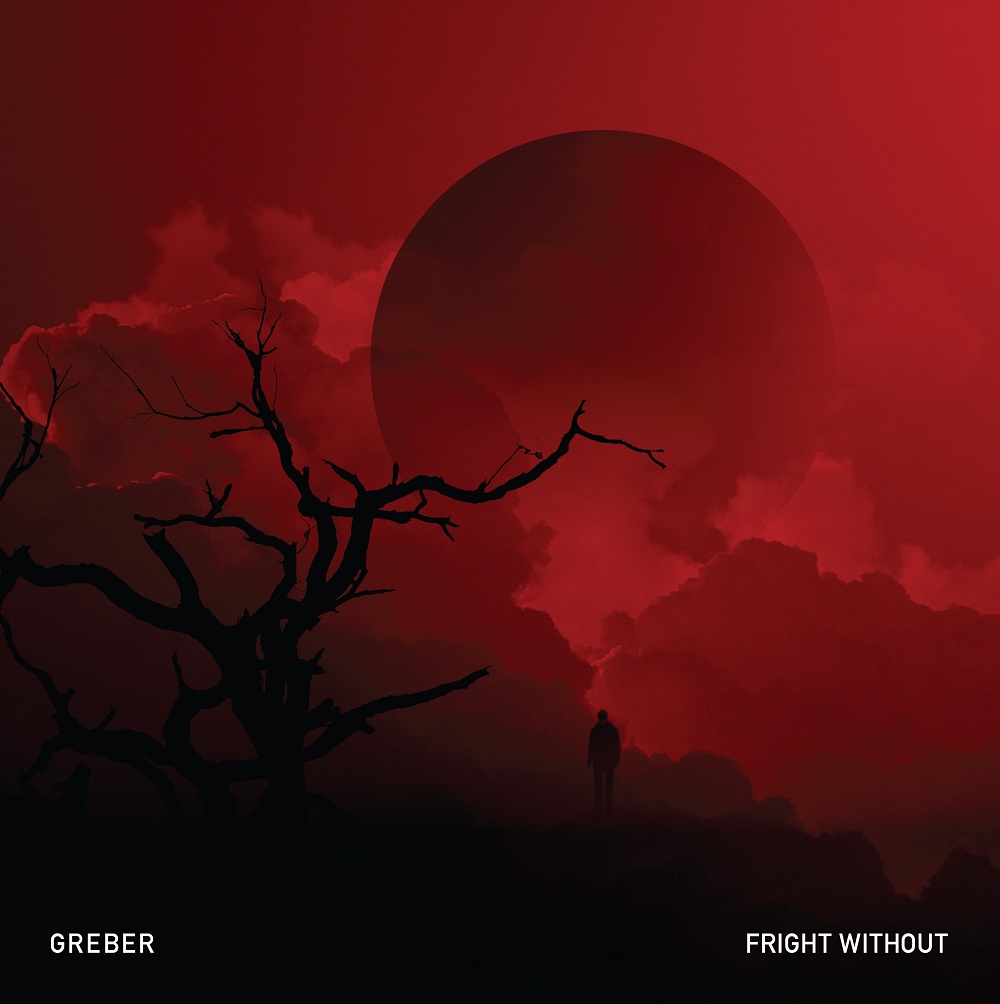 Canada’s Greber is the no-holds-barred, to-the-point hardcore grind band that you have been waiting for. For those uninitiated, they are a ferocious duo that keeps it on the low end, saturated with gritty vocals and a no-bullshit attitude.

Veterans in the scene, Greber’s discography spans 13 years and contains four full lengths and seven splits. They say that their music comes from a place of rationality. It’s something real and visceral, not a sugar-coated illusion. The main message they try to get across with this album is that life isn’t meant to get better; it just is.

They continue to explain:

“At the risk of delving too deeply into Deepak Chopra’s tinged pontification, that was really the starting point for most of the material. Hopelessness, fear, age catching up to you, uncertainty, failure. You know, the happy-go-lucky crap that we need to get out somehow, and when we do, we still manage to feel pretty much the same. Like a Steinbeck novel that has been looped for eons with some tasteless humour mixed into it all.”

According to the duo of Steve Vargas (drums/vocals) and Marc Bourgon (bass, vocals), Fright Without is a handleless staircase that disorients as much as it overwhelms. It is their testament to suffering and hope, balance and woe, heaven and here. They hope that the listener finds it to be as much of an escape as they do a confrontation.

The album is ten succinct songs composed and executed mostly by Cargas and Bourgon. They are joined on a few of the tracks by musicians providing noise, vocals, and guitars. It was recorded by Sean Pearson at Boxcar Studios in Hamilton, Ontario; it was mixed by Kurt Ballou at Godcity in Salem, Massachusetts; mastered by Brad Boatright at Audiosiege in Portland, Oregon, and the artwork was done by Marcos Guinoza.

Listen to Fright Without below, and learn more about Greber via our Five Questions With segment.

Hi there, my name is Marc Bourgon, and I play bass and do vocals in a two-piece doom, sludge, and grind band called Greber. We’ve been a band for like 15 years and have a lot of fun being friends and playing music together. Nice to meet you!

Our new LP is entitled Fright Without. We wrote it a very long time ago, and it seems like it’s been forever in the making. We had it mixed by Kurt Ballou at God City and mastered by Brad Boatright at Audiosiege in Portland. I think it’s our coolest release to date, and I’m excited for it to be out in the world. We got it pressed on vinyl, CD, and cassette, so there will be no shortage of physical formats for people to sink their teeth into.

The nucleus of inspiration is usually an idea or song title. That gets fused together with a musical notion or arrangement idea that one of us has, and we go from there. Lyrically, I always try and uncover something painful in every song. I realize that sounds corny, but it’s been a therapeutic thing that has lent itself to the process, and I am grateful for it every day.

We have a slew of record release shows coming up over the next few months.

Pretty much just get the record out and start moving on towards something new. As I said, it had been a long time in the making, so we will both be glad when it’s out, and we can start cracking some new eggs in the riff kitchen.