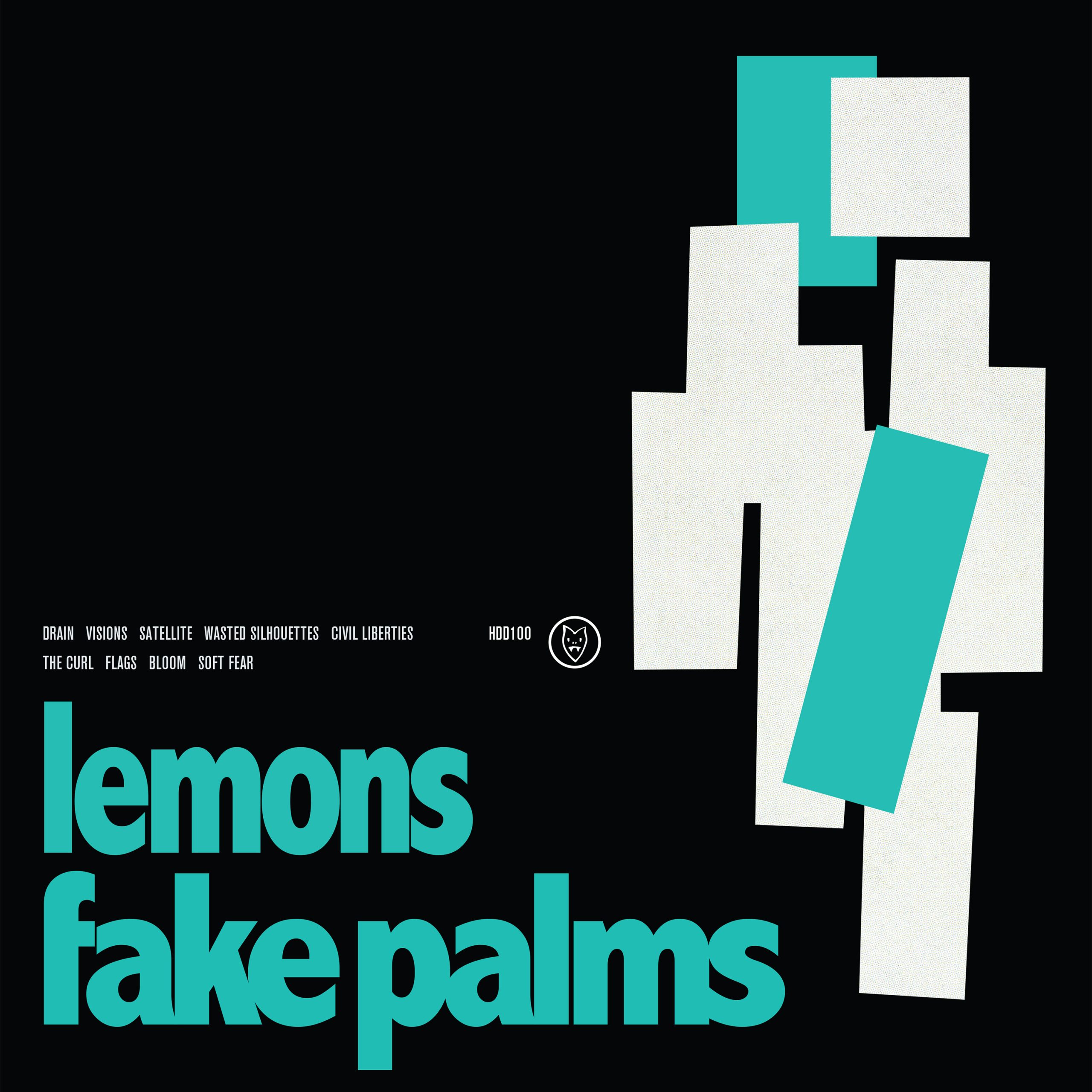 Lemons is the latest release from Toronto-based artist Fake Palms. Craft Breweries, Back Deck Parties, and good vibes are good descriptions of what this album brings. As the summer comes to a close, it brings in the last hurrah of the warmest season of the year. What a way to go out, though, on this musically upbeat but melancholic ride.

Stand-out tracks for me are “Civil Liberties” and “Drain.”

The opening track, “Drain,” features a chaotic but fun, danceable groove that will make a dull party spring to life.

“Civil Liberties” brings in a guitar line as mysterious as a murder scene in a thriller movie or game juxtaposed with a modern version of a 1940s film noir. It details falling into a depression, asking to tell lies to you about how to get rid of it like a quick fix.

If you are looking for an end-of-summer road trip album, I recommend that you add this one to your playlist!