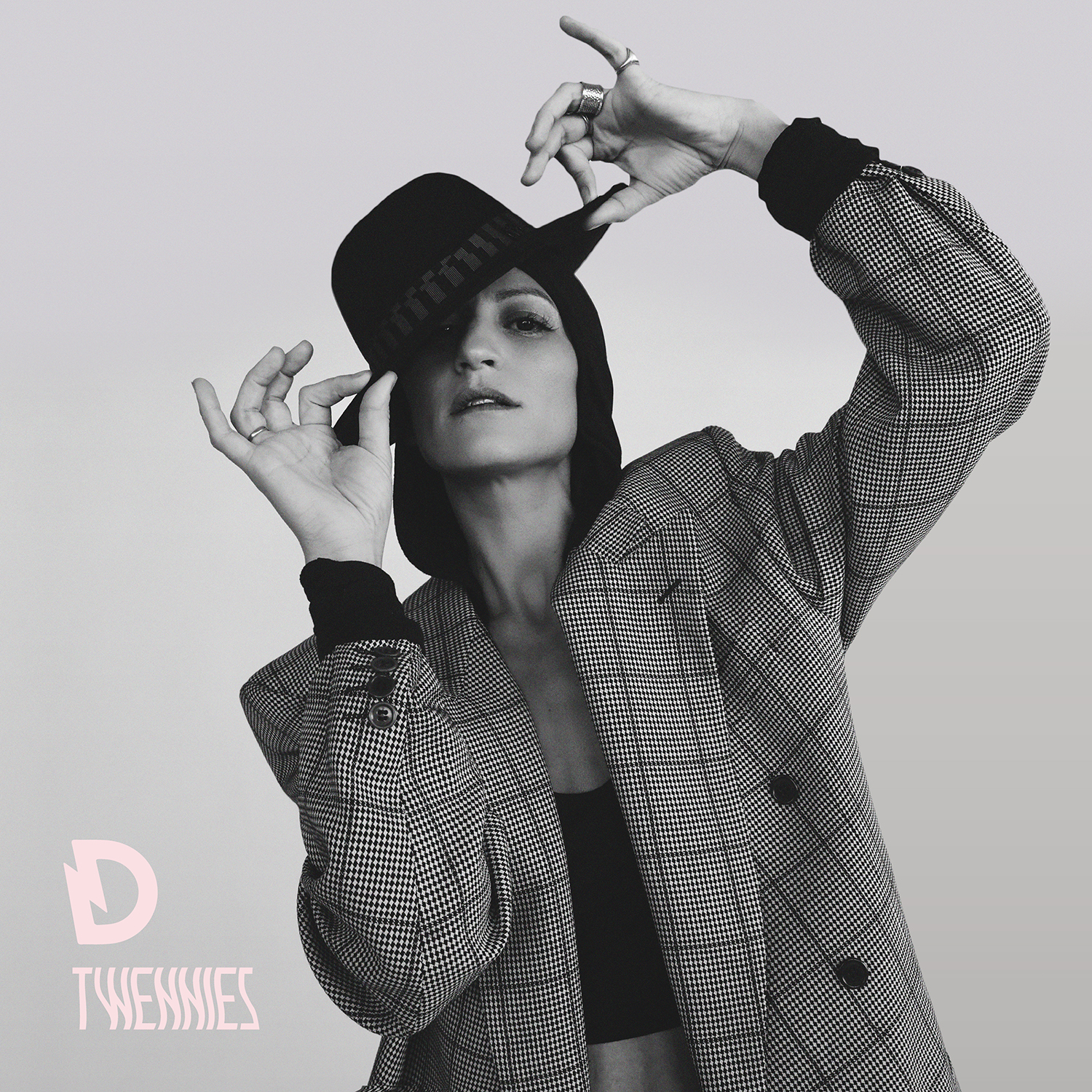 With a career spanning over fifteen years, JUNO and SOCAN award-winning Dragonette returns to the international stage, releasing her latest electro-pop single, “Twennies,” from the newly announced forthcoming album Twennies. “Twennies” is the second single released by Dragonette, preceded by the power-pop anthem “New Suit” and a newly signed global recording agreement with BMG earlier this summer.

Dragonette chose to focus on her work with one creative partner for the entire project. Dragonette selected Dan Farber (Dizzee Rascal, Lizzo) and spent several weeks together in Martina Sorbara’s Toronto Studio, where they wrote the majority of the record.

Dragonette’s previous four acclaimed studio albums have garnered 3 JUNO award nominations each for Dance Recording of the Year, as well as the Juno Award-winning track “Hello” with Martin Solveig. With performing on some of the biggest festivals stages, including Glastonbury, Coachella, and Lollapalooza, Dragonette has been able to support international musical acts like Duran Duran and Ke$ha. Dragonette’s fan base keeps climbing with every performance.

Twennies will propel Dragonette into a new chapter of her illustrious career. Gaining more wisdom, experience, and confidence has allowed Dragonette to create some of her best work to date.

Watch the lyric video for “Twennies” below, and stay up to date with Dragonette via her socials.