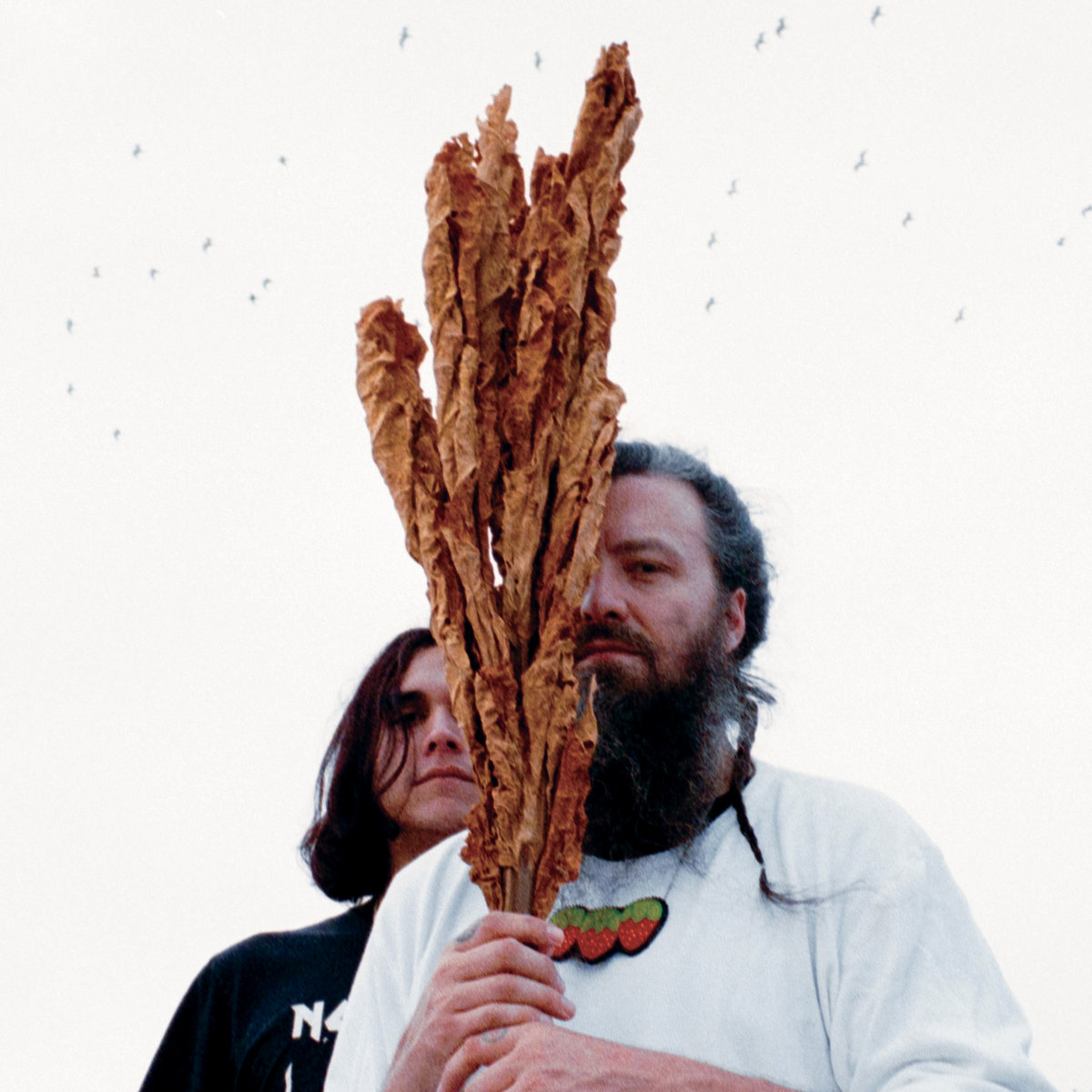 Through the meeting of the musical minds of Status/Non-Status’s Adam Sturgeon and Zoon’s Daniel Monkman, was OMBIIGIZI created to give us the wistful and ethereal Sewn Back Together.

Produced by Kevin Drew (Broken Social Scene) and Nyles Spencer (studio manager and head engineer of the Bathouse Recording Studio), the tracks of Sewn Back Together would feel right at home alongside a playlist created for a CBC Radio 3 podcast; thanks in part to its delicate guitars and light but impactful lyrics. The lead single, “Residential Military,” seemingly borrows McCartney-esque rhythmic cues while painting a picture of urban indigenous life observations. At the same time, “Spirit In Me” and “Yaweh” draws from a place of joy that celebrates indigeneity through the mellow and hypnotic traditions of Canadian independent music.

Will OMBIIGIZI’s debut on the Canadian music radar be named as the winner of the 2022 Polaris Music Prize? Tune in on September 19 to CBC Gem, CBC Music’s Facebook, YouTube, and Twitter pages, and globally at cbcmusic.ca/polaris at 8:00 p.m. ET. to learn the winner live from Toronto’s Carlu. General admission tickets to the gala are on sale right now via Ticketmaster.