Home / Promos / Twin River unveils their EP, When We Think About Time

Twin River unveils their EP, When We Think About Time 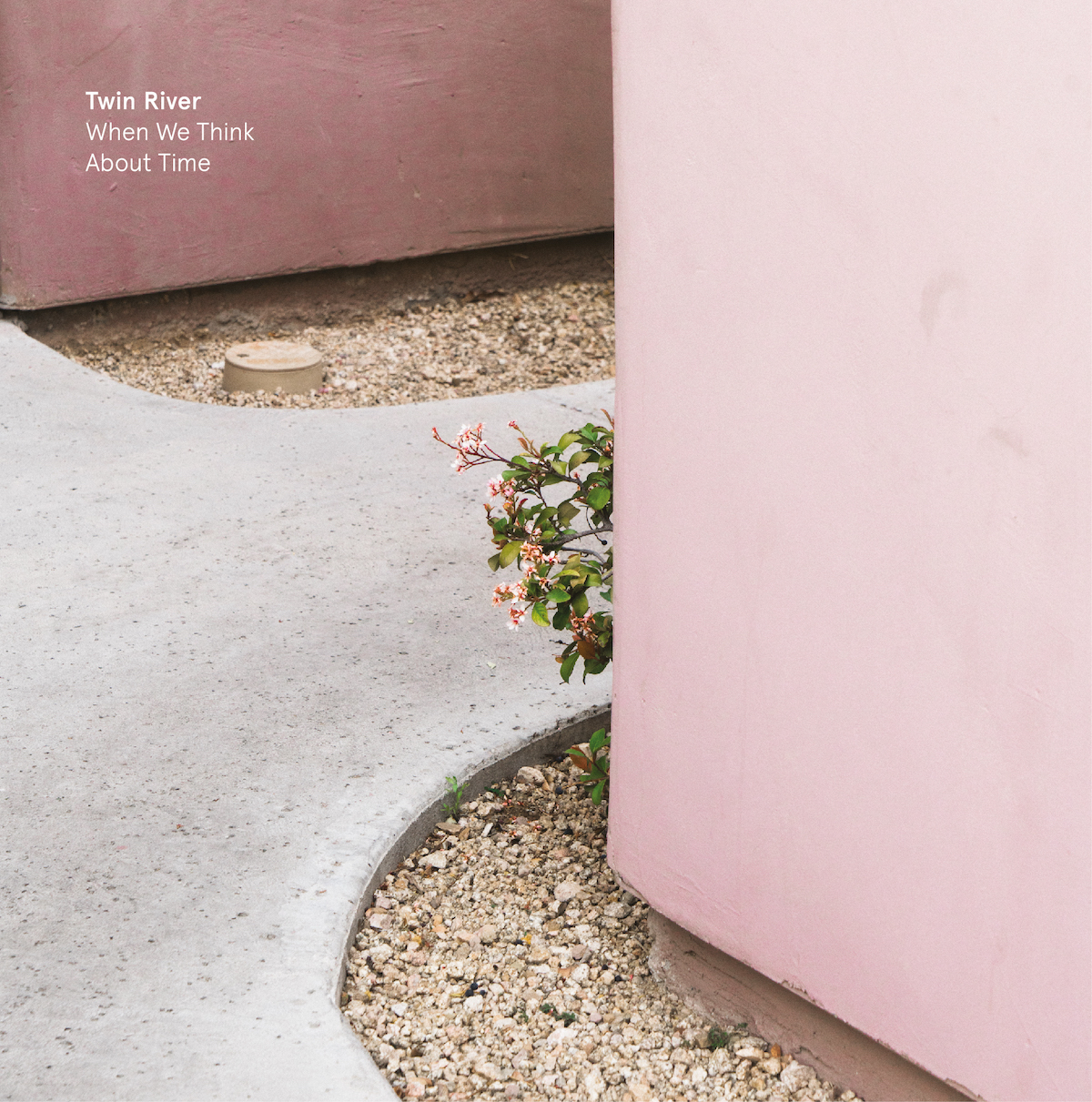 Twin River shares their EP, When We Think About Time

When We Think About Time is the first EP released by Vancouver’s own Twin River in six years while showcasing their latest single, “Walking,” with a live performance video. Twin River took a new creative direction of a guitar-driven, raw energy feel compared to the well-rounded production value of previous releases.

Singer-songwriter and guitarist Courtney Ewan writes about the importance of personal boundaries and how relationships evolve over time. Persistent affirmations like the one heard on “Walking” are found throughout When We Think About Time. It is an EP that showcases the importance of finding control and putting yourself back together again.

Ewan is joined by her longtime bandmate Andy Bishop on guitar for their latest effort while recruiting a new team of collaborators, which includes; Ladyhawk’s Ryan Peters on drums and Darcy Hancock on bass alongside Louise Burns and Yukon Blonde’s Rebecca Gray, who both provided backing vocals.

When We Think About Time is out now digitally via Light Organ Records, and physical copies will be available on September 30, 2022.

Listen to the album below, and stay up to date with Twin River via their soicals.