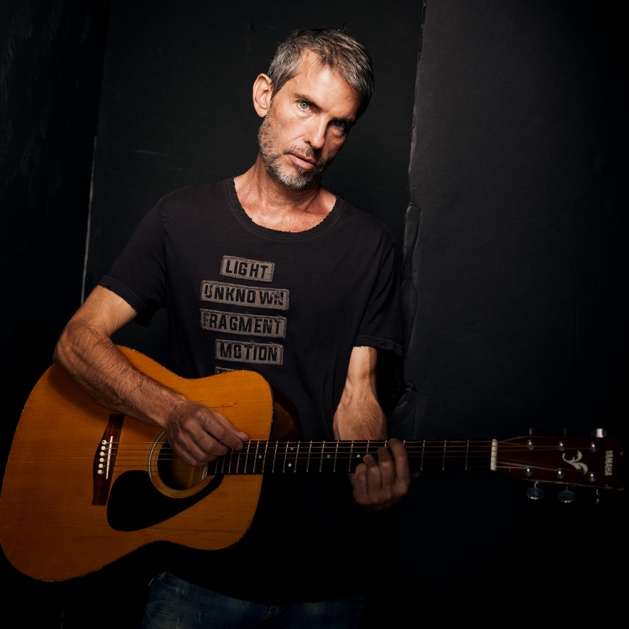 Tim “Timber” Masterson has been in and amongst Toronto, ON’s music scene for as long as he could remember. His earliest memories came from listening to his mother play the family’s 100-year-old Steinway piano, an instrument he now uses to compose his own songs. As a young adult, Masterson was a part of the city’s art party scene, where he was inspired to make his own music. Heavens So Dark is Masterson’s first attempt at a full album. It’s the result of his artistic journey up to this point – playing piano at the Roosevelt Hotel in Hollywood, guitar at The Viper Room in Los Angeles, and organizing warehouse jams in Toronto and New York.

The album’s first single, “Every Time (Jenni’s Song),” is everything you could want from a folk-pop song. An acoustic guitar passage emerges from steady percussion before piano and electric guitar enter and complements seamlessly. Then, Masterson’s gentle opening vocals – “Every time you take me far away / And every time I feel you come this way / Babe, I feel you each and every day” – tell a story of the ups and downs, uncertainties, and evolution of an intimate relationship. His lyrics are both heartfelt and personal, revealing a sense of longing that remains present throughout the album.

“These days I’m writing from a much different place; a place of joy and hope, huge for me and a big change which I’m thankful for. It’s great when the melodies pour out of you and connect, resonate from a pure place. It’s wonderful when one finds a new muse to be inspired by.”

And it’s not just the muse he’s looking for. Still, with other magical influences such as David Sylvian, Red House Painters, The Blue Nile, Aimee Mann, Shawn Colvin, and more recently Canadian Leif Vollebekk, he says,

“I’ve always dug stuff that was a little left of center, have always appreciated those that take the road less travelled.”

Masterson, who did not grow up with formal music lessons, plays his piano and guitar by feeling, allowing his emotions to guide his compositions.

“My first instrument is the piano, but I picked up the acoustic guitar during a play I was on tour within Newfoundland. I told myself I was going to teach myself to play, and I did. I think not having structured music lessons has helped me as an artist, I play what I feel, not often what is structured or has a predictable framework. I often experiment with different tunings on the guitar, much like Joni Mitchell and Nick Drake were infamous for.”

His work involves collaboration with producer Barry Haggarty, who Masterson says “fills in the gaps, often quite beautifully,” to his demos. This charming quality persists through the six tracks, even when they explore different genres. The album crosses into sophisti-pop with “Say We’ll Go Away” and soft rock in “Story to be Told,” while “Waterfront Lullaby” is a dance track incorporating synths, saxophone, and flute.

Listen to “Every Time (Jenni’s Song)” below via Spotify.