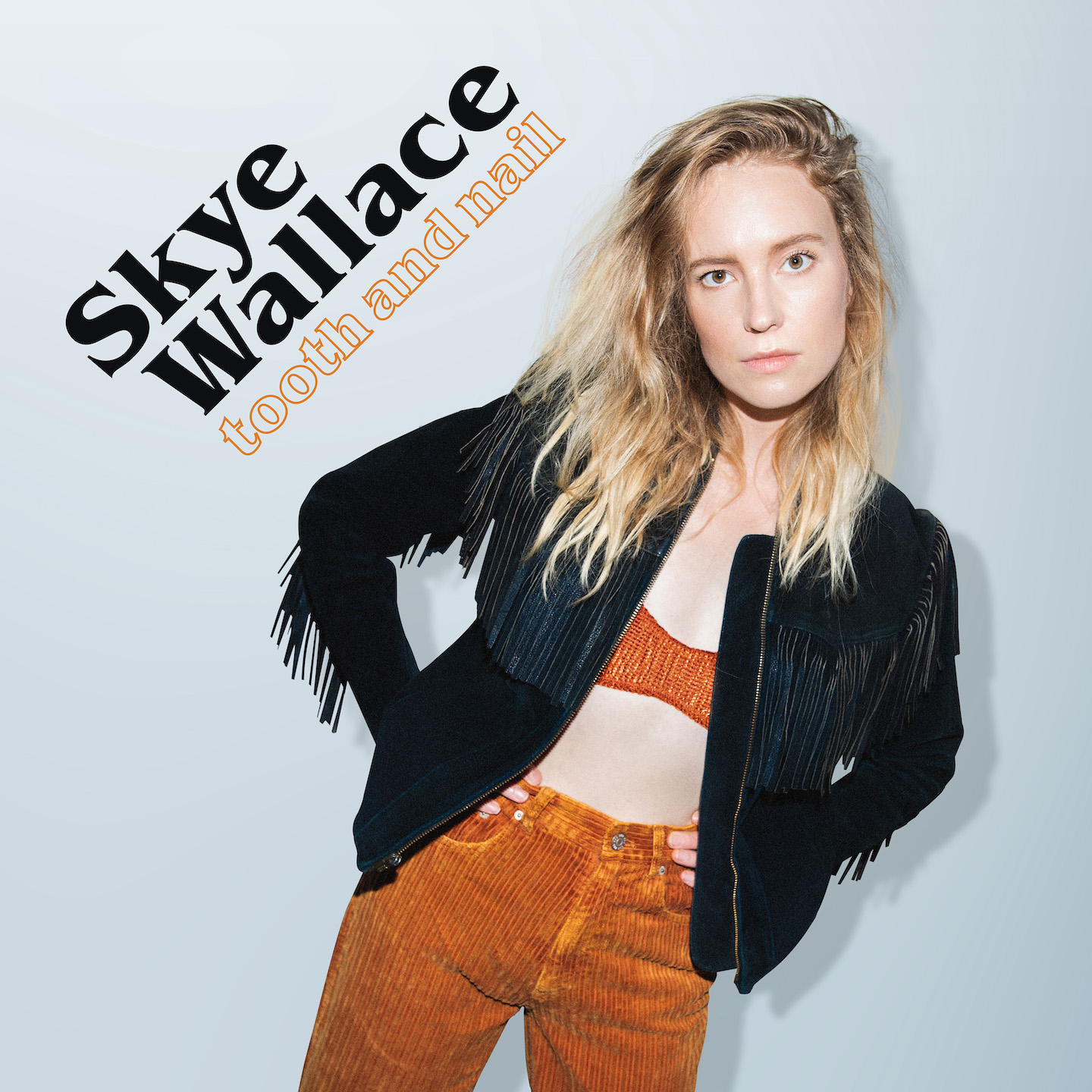 Toronto songwriter Skye Wallace has announced details of her highly anticipated new album Terribly Good, which will be released on October  28th via Six Shooter Records. Describing the album as a love letter to herself, Terribly Good will be Wallace’s label debut with Six Shooter.  To coincide with the announcement, Wallace shares her latest single, “Tooth and Nail,” with a video directed by Nicholas Marinelli that powerfully showcases Wallace’s steely determination to succeed. Wallace will be touring Canada this fall in support of the new album.

“This record is a banger of a journey through all the messy, sometimes ugly pieces of being alive and the beauty of growing while moving through it,” says Wallace. “I realized after it was completed that it was a love letter to myself, telling me to keep going.

“Tooth and Nail” shouts defiance at all the expectations of failure I’ve met along the way, be it from outside sources or my own brain. The road here has been long, but creating music that makes me whole, and getting a chance to connect with people and feeling something altogether – That’s what it’s all about.”

Watch the video for “Tooth and Nail” below, and stay up to date with Skye Wallace via her socials.