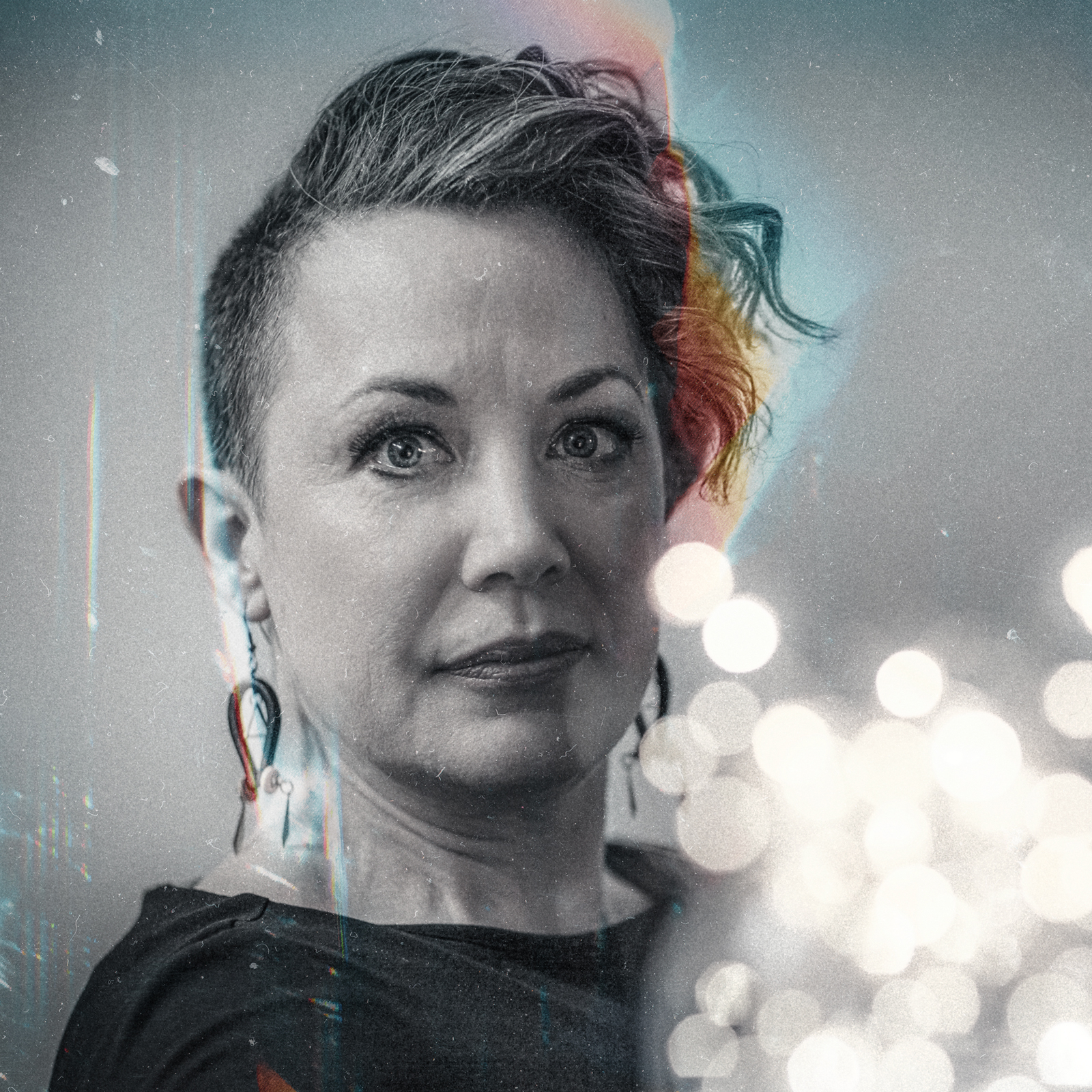 Ollee Owens shares her debut album, Cannot Be Unheard, a day ahead of the release

Calgary, AB-based Ollee Owens is set to release her debut album, Cannot Be Unheard, tomorrow (September 16). At Canadian Beats, we’ve teamed up with Owens to unveil the album a day before its official release.

Cannot Be Unheard is an exploration of life birthed from her personal yet universal experiences, both good and bad, and the lessons learned along the way. Examining various feelings of self-worth, and being careful with one’s actions, to the very concept of love itself, the songs touch on Owens’ philosophy of moving through the world with intention, love, and the affirmation that one is worthy of the happiness that life offers.

Listen to Cannot Be Unheard below, and learn more about Ollee Owens via our mini-interview.

I am Ollee Owens… a daughter of the Canadian prairies. I am a singer-songwriter with a desire to capture the human experience in a soulful, honest way.

You have unveiled your album Cannot Be Unheard. What can you tell us about the writing process behind the album?

When the “great pause” occurred a few years ago, along with countless others, I found myself with a lot of time on my hands to think. This led to a season of writing. For me, the song melodies often come first, and then I craft lyrics to fit… this was the case with “Through the Darkest Night” and “Raging Fire.” Other songs, such as “Edge of Goodbye,” came about the other way, the lyrics came first, and then the melody followed later on. As the album began to take shape, there was a common thread in the songs that spoke to the ups and downs of life and faced them head-on, thoughtfully and authentically. This project is a compilation of both lived and observed aspects of the human experience, calling one to discover the best version of themselves so that not only they will benefit, but others in their sphere of influence will too.

You released the single “Raging Fire” in July and “Edge of Goodbye” in June. What made you choose these tracks as singles?

“Edge of Goodbye” was chosen because it captures the dynamic, upbeat energy of the upcoming album really well. “Raging Fire” was chosen for both its relevant theme for these times as well as the smoky blues elements that are woven throughout the album. Together these songs represent what listeners can expect to hear in Cannot Be Unheard.

What is your favourite thing about the music scene in Calgary?

I feel that in recent years, the Calgary music scene has developed in such a way as to provide more unique opportunities for artists to perform, thanks to a whole host of pioneers in the space who are doing some really cool things locally.

I launched the album with my release show in Calgary on Sept 16th, 2022, and am excited to get out to play this new material live throughout the fall (see www.olleeowens.com for details). I am also doing a lot of writing for the next project as I gear up to record again in 2023.