Home / Passport / Courtney Barnett in Toronto, ON – IN PHOTOS

Courtney Barnett in Toronto, ON – IN PHOTOS 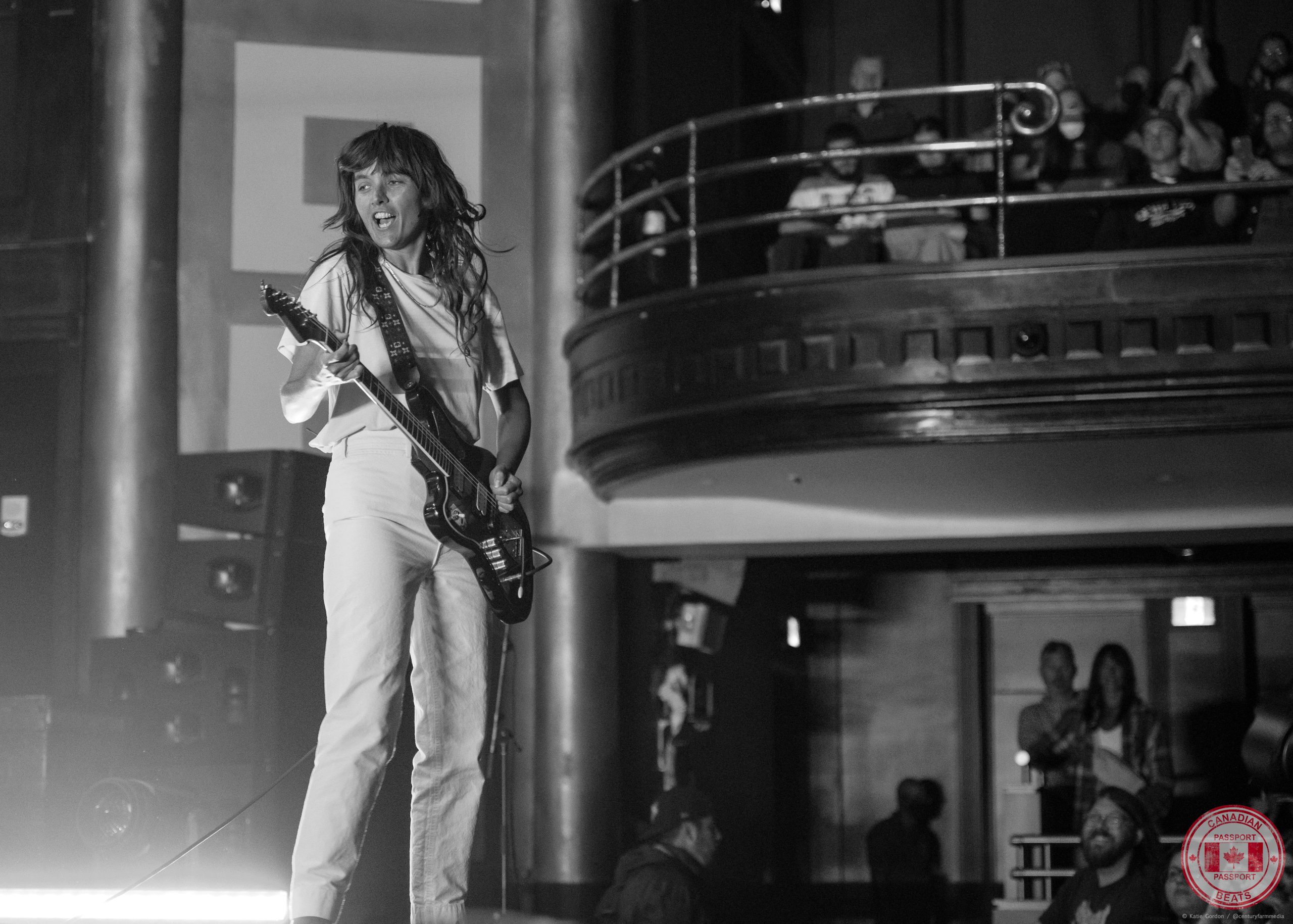 Last night Courtney Barnett wrapped up her summer tour at a full Massey Hall. The Aussie rocker played to a loud and wired crowd who have been anxiously awaiting her Toronto stop after the show was rescheduled from February. 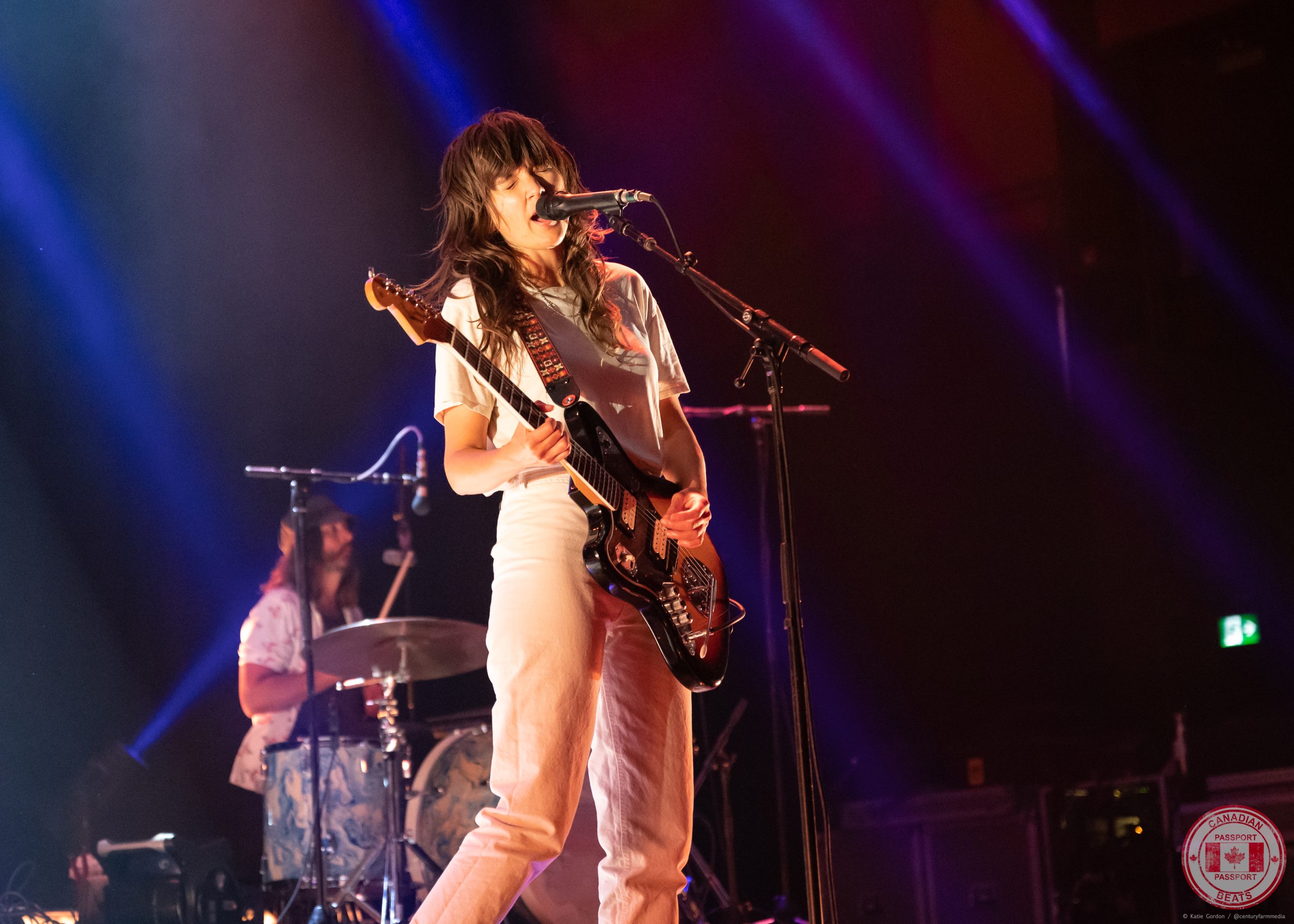 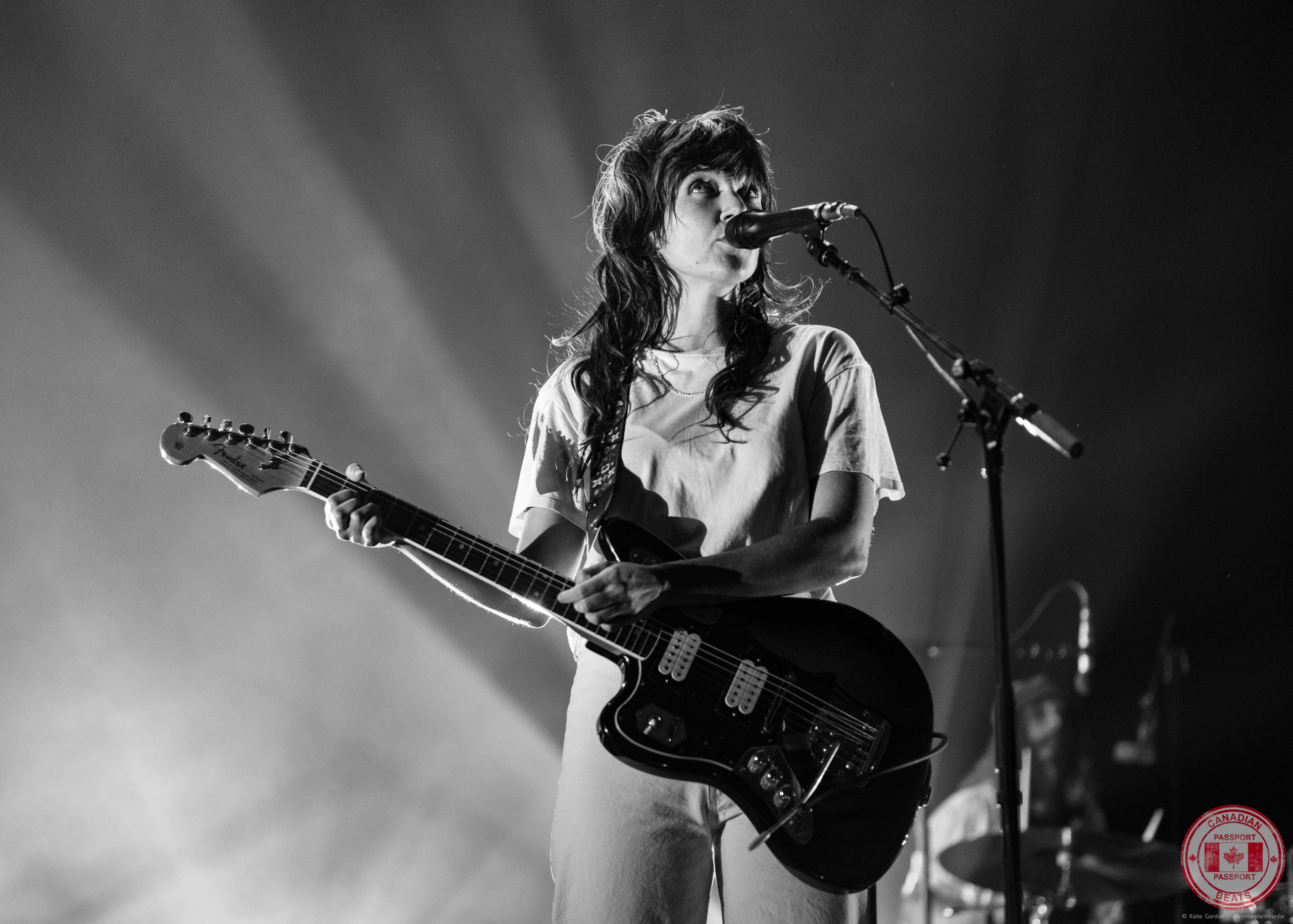 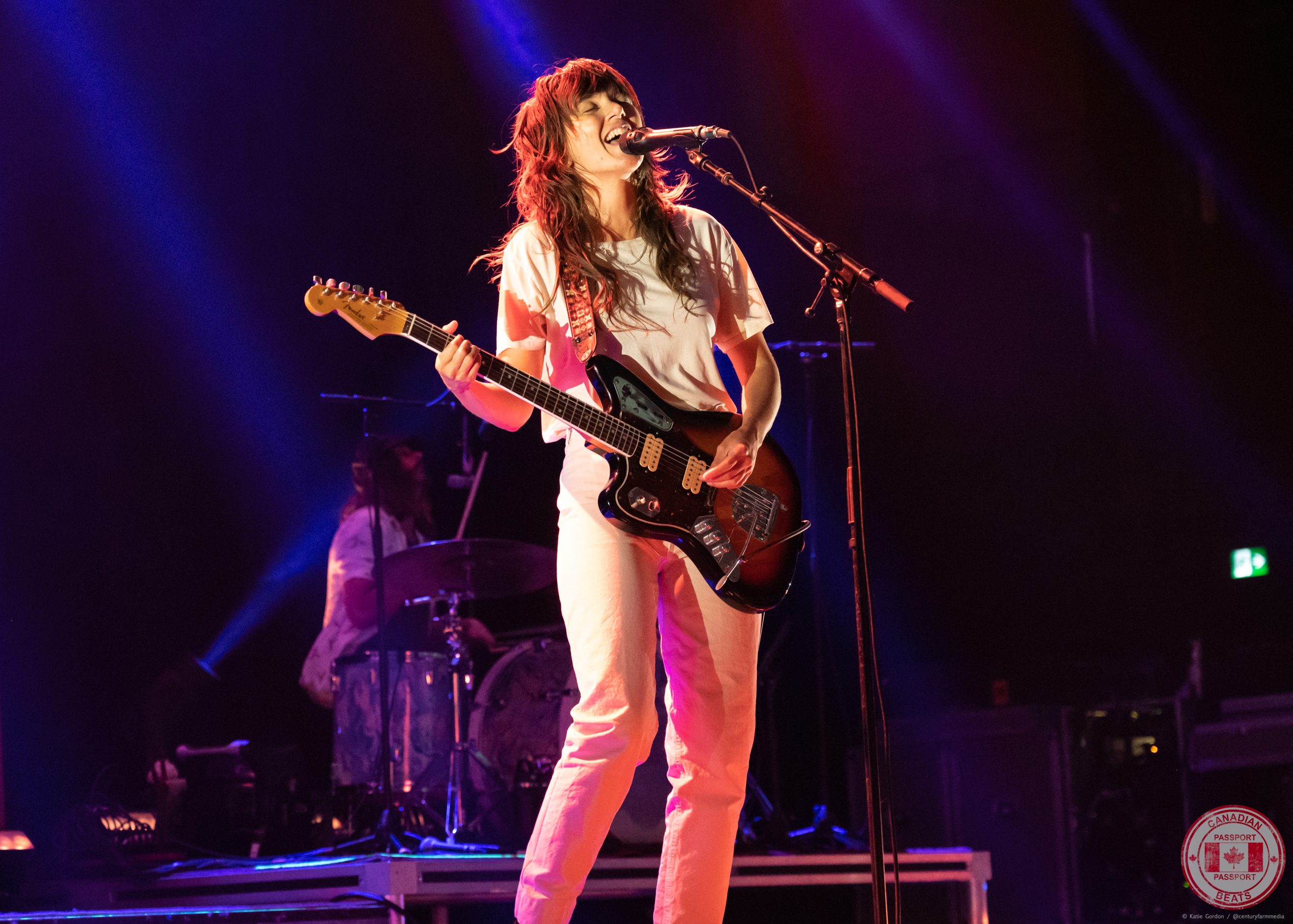 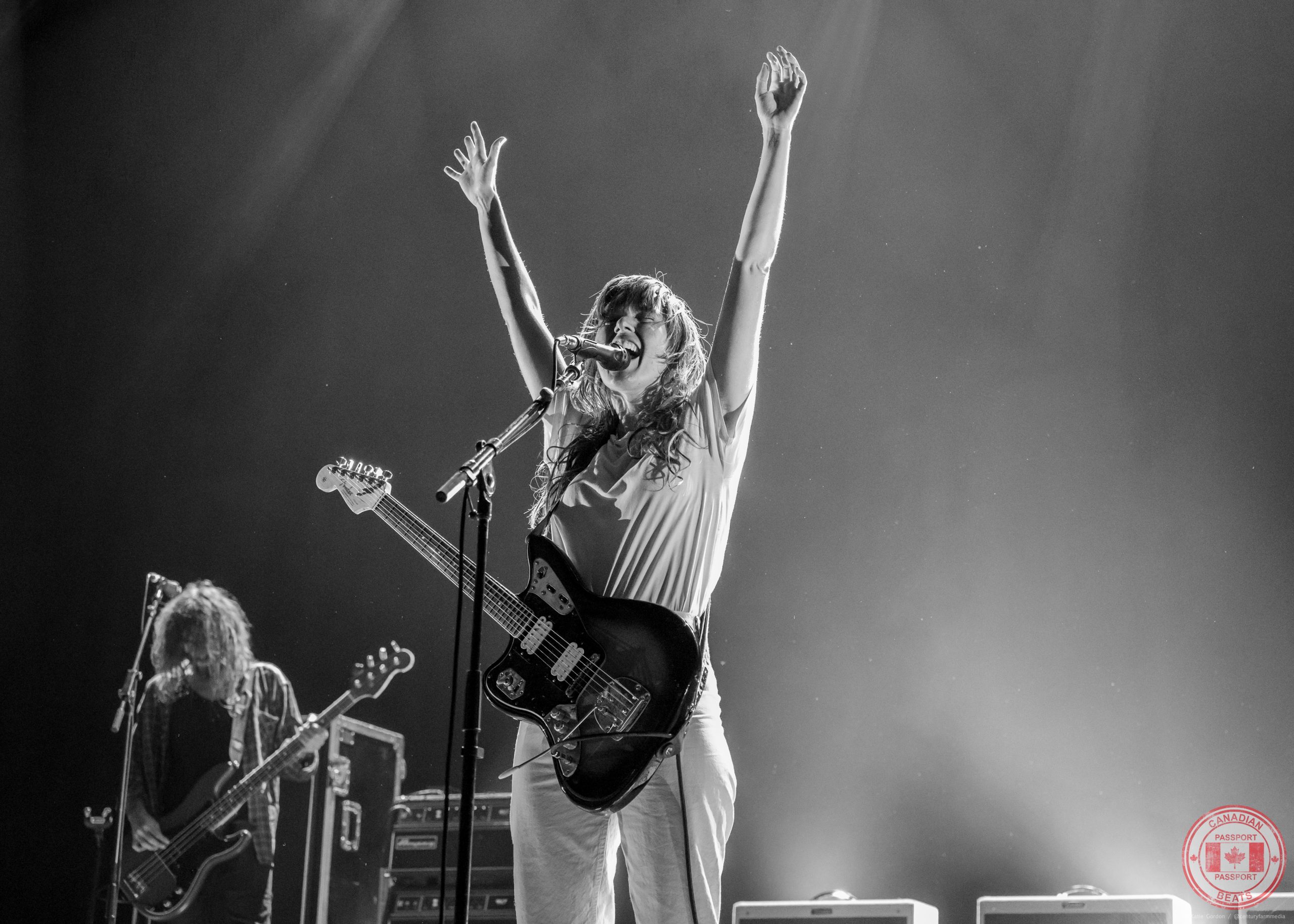 Opening the show was Philly-based artist Shamir, whose newest album, “Heterosexuality” was released earlier this year. 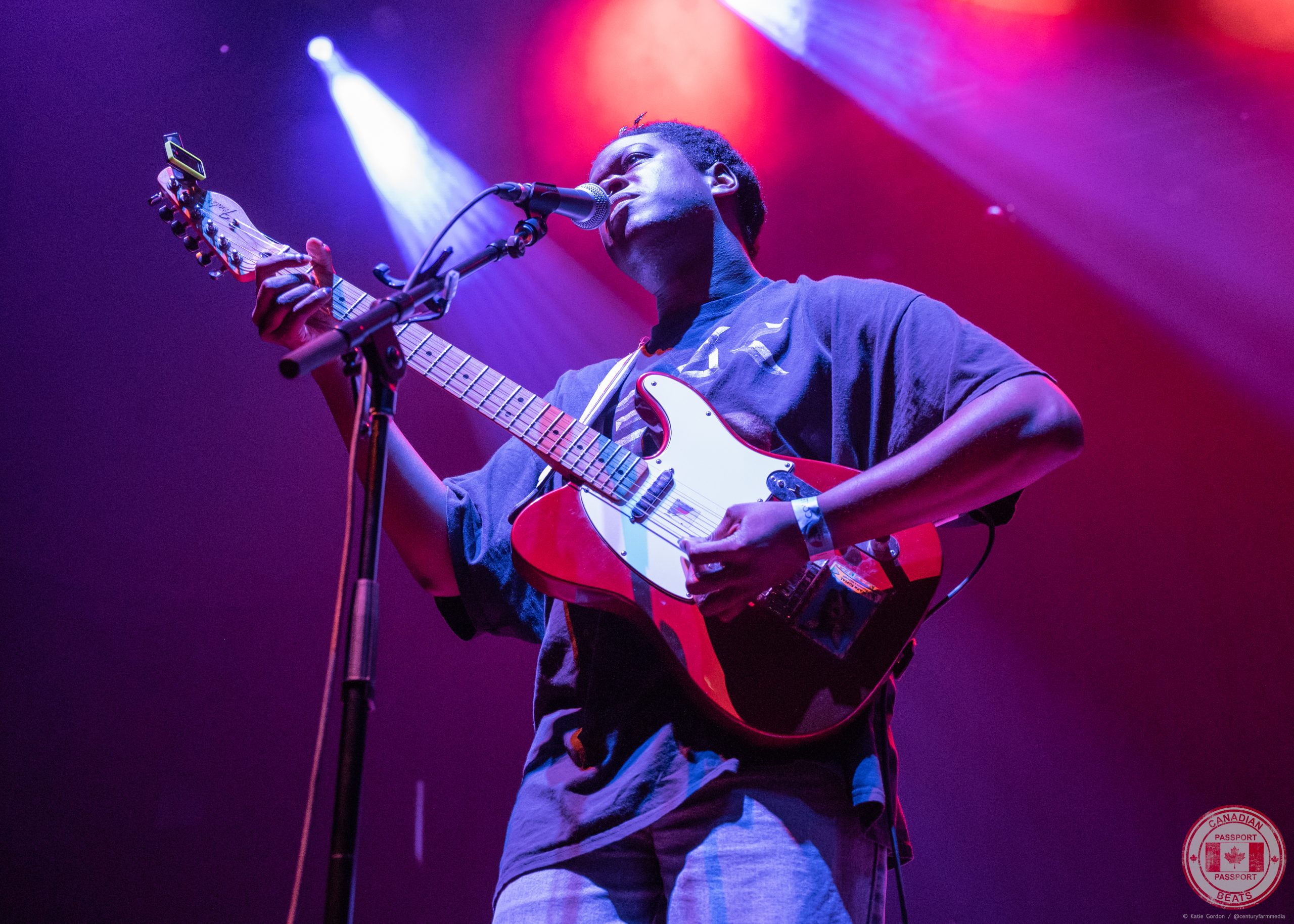 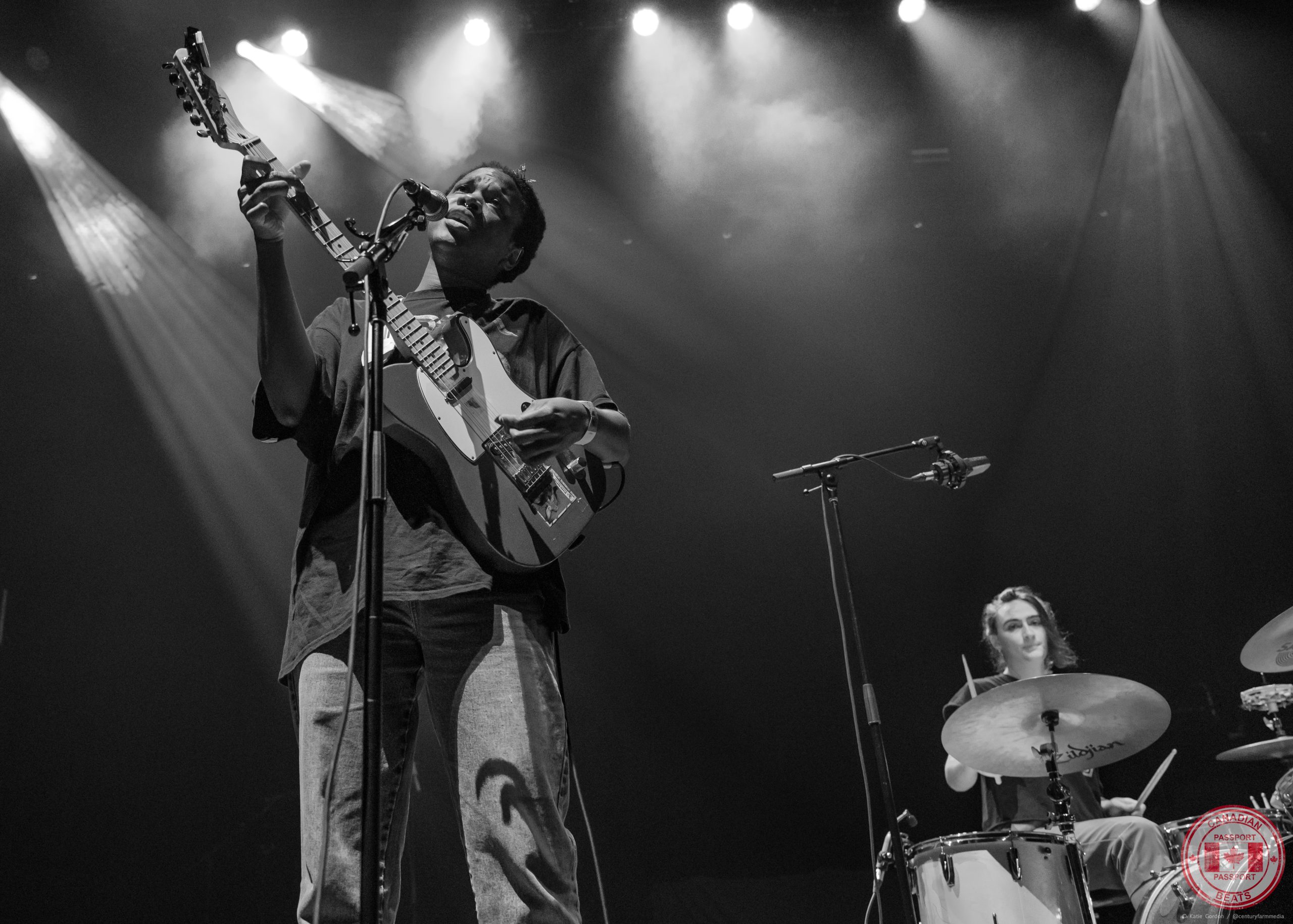 Katie is a Halifax-based photographer who currently works as a content specialist. She has a background in Broadcast Journalism and Public Relations, previously working in radio and for Halifax Jazz Festival. Getting creative and sharing stories through a variety of mediums is something that Katie enjoys doing in her professional and personal life.