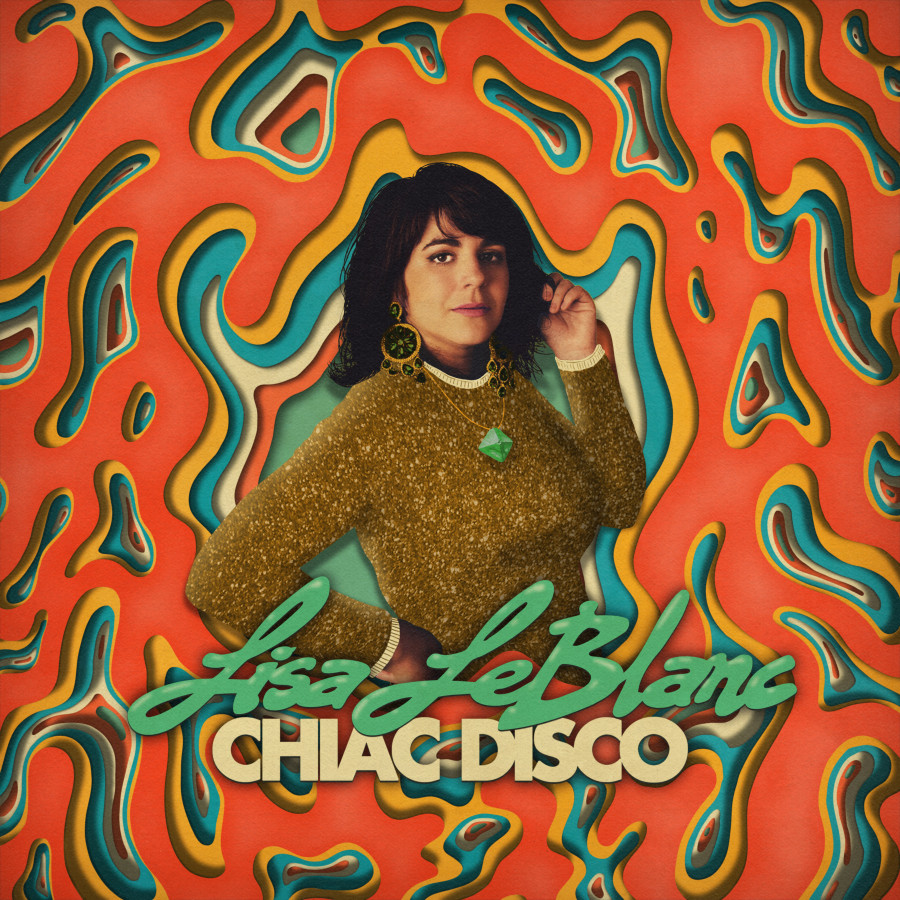 Never one to fit neatly into a box, noted banjo-aficionado Lisa Leblanc traded in her celebrated instrument and returned in 2022 with a masterful, retro surprise: the Polaris Music Prize-nominated Chiac Disco.

Through her two prior releases – 2016’s Why You Wanna Leave, Drama Queen? and her 2012 self-titled debut – the world has gotten to know Leblanc’s Acadian roots and culture through her amplified folk-rock and blistering banjo solos through metal staples. On Chiac Disco, Leblanc takes the distinctly Acadian dialect known as Chiac into the world of ’70s dance music. Without warning, the opening track, “Pourquoi faire aujourd’hui”, forces the listener to get up and groove to golden beats that wouldn’t be out of place on the dance floors of Saturday Night Fever. The love for Chiac is on full display as the album charges through track after track of the distinctly Canadian French/English creole as tracks like “Gossip” and “Le menu acadien” will turn any dancer into a singer with time to spare.

The dynamic and delightful Chiac Disco becomes Lisa Leblanc’s second Polaris Music Prize nominated album. Will 2022 be Leblanc’s year? Find out on September 19 by tuning in to CBC Gem, CBC Music’s Facebook, YouTube, and Twitter pages, and globally at cbcmusic.ca/polaris at 8:00 p.m. ET. to learn the winner live from Toronto’s Carlu. General admission tickets to the gala are still available via Ticketmaster.