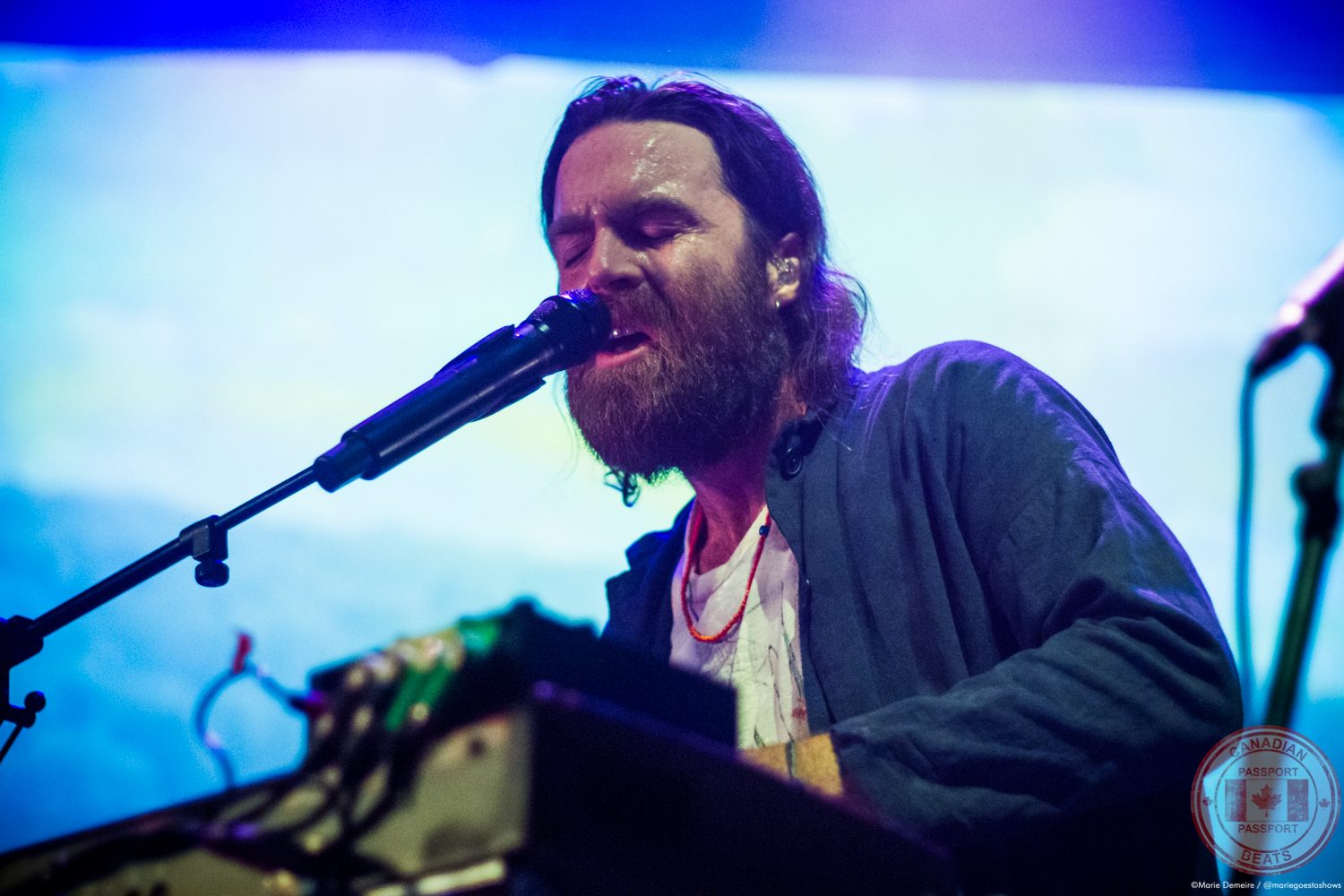 Australian singer-songwriter Chet Faker brought his Hotel Surrender tour to Montreal’s MTelus tonight! We started the evening with an opening set by bubbly French-Carribean singer Adi Oasis. Shortly after 9pm, Chet Faker arrived on stage under a thunder of applause. It had been a few years since we last saw him in town (Jazz Festival 2019), and he was going by his actual name then (before switching back to Chet Faker!), but the recipe remained the same. Accompanied by a band, the singer played tunes from his latest album Hotel Surrender, as well as some of the classics from Built On Glass and Thinking In Textures. He serenaded the crowd with his unique voice, a soft and moody way to spend a Monday night! 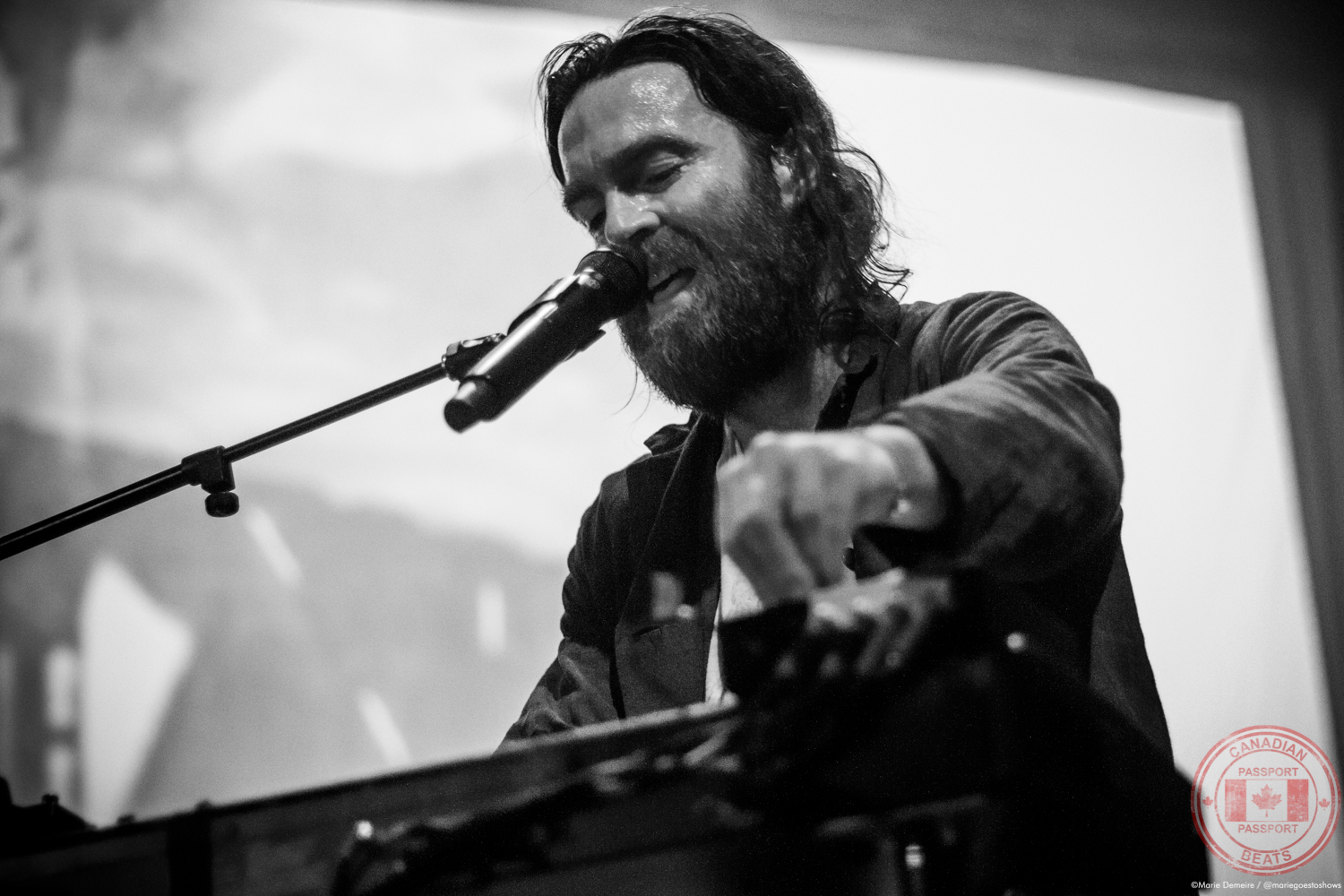 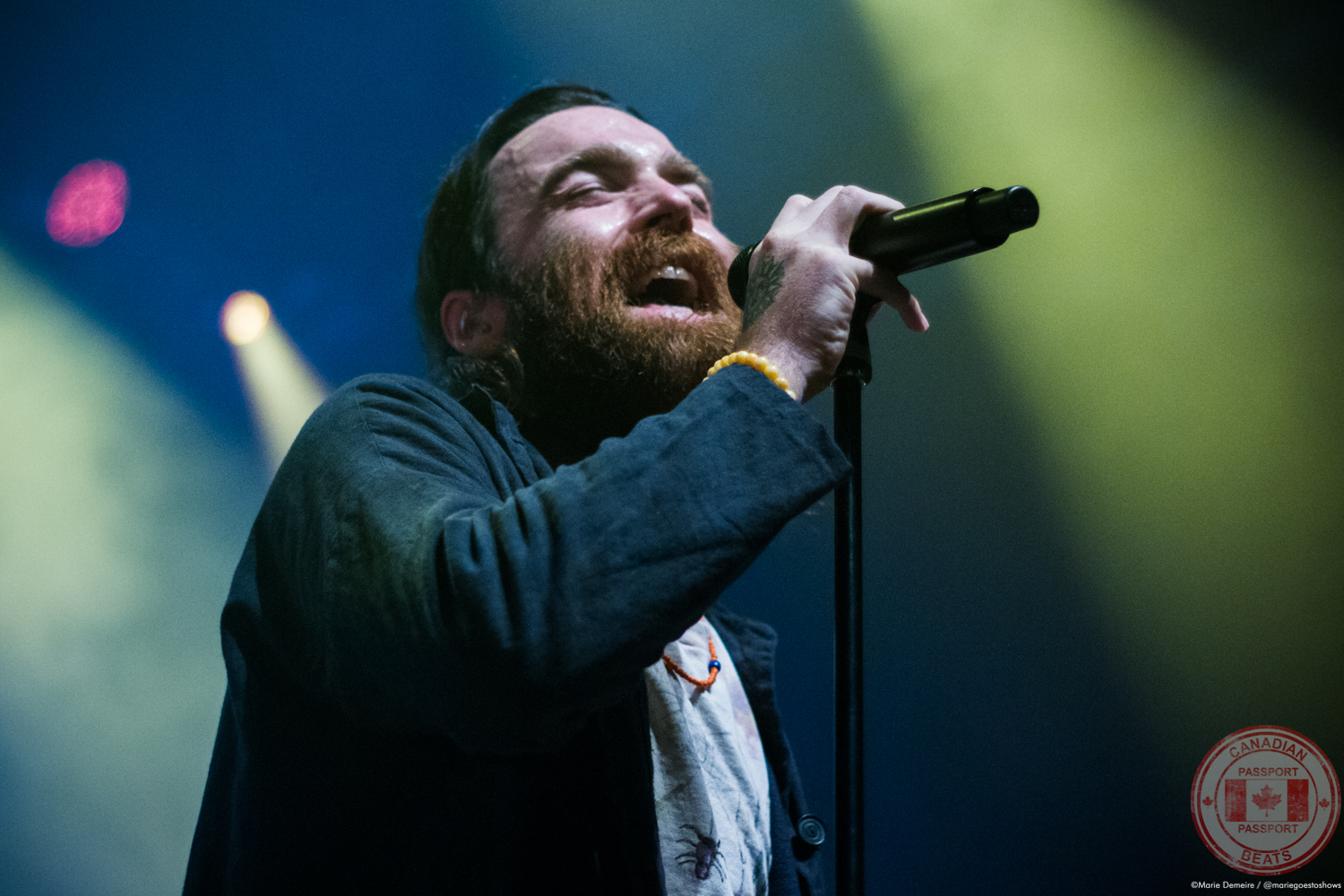 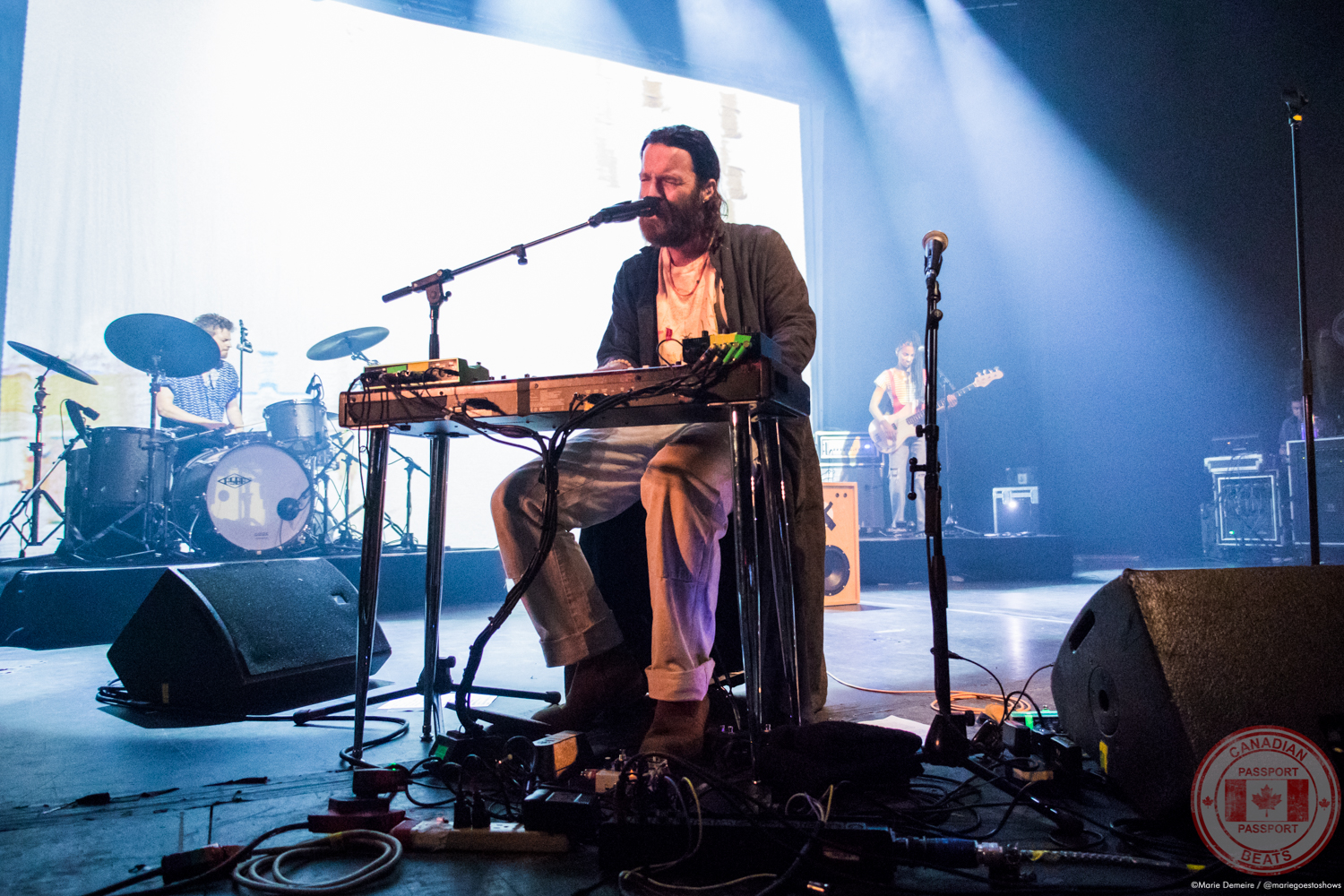 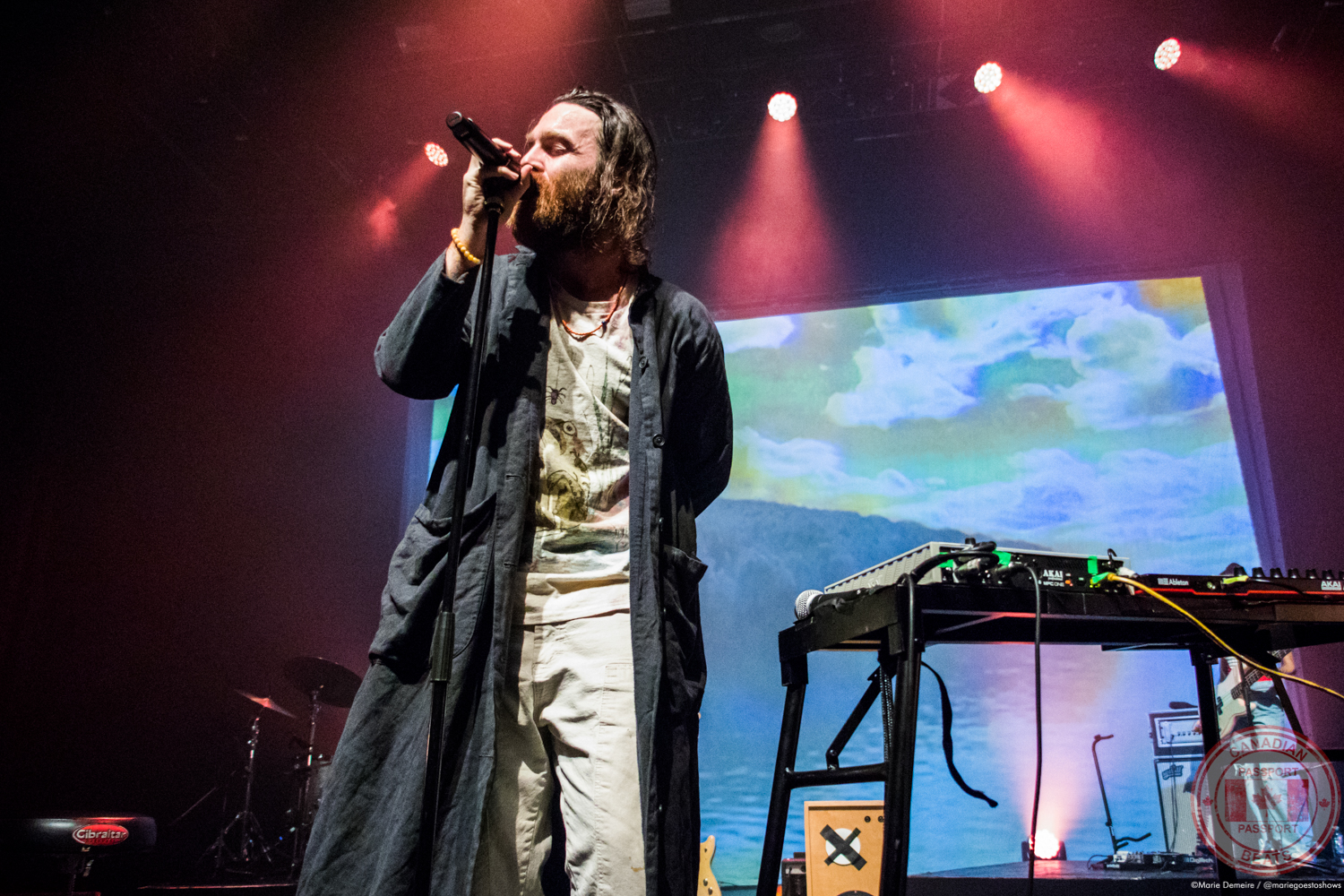 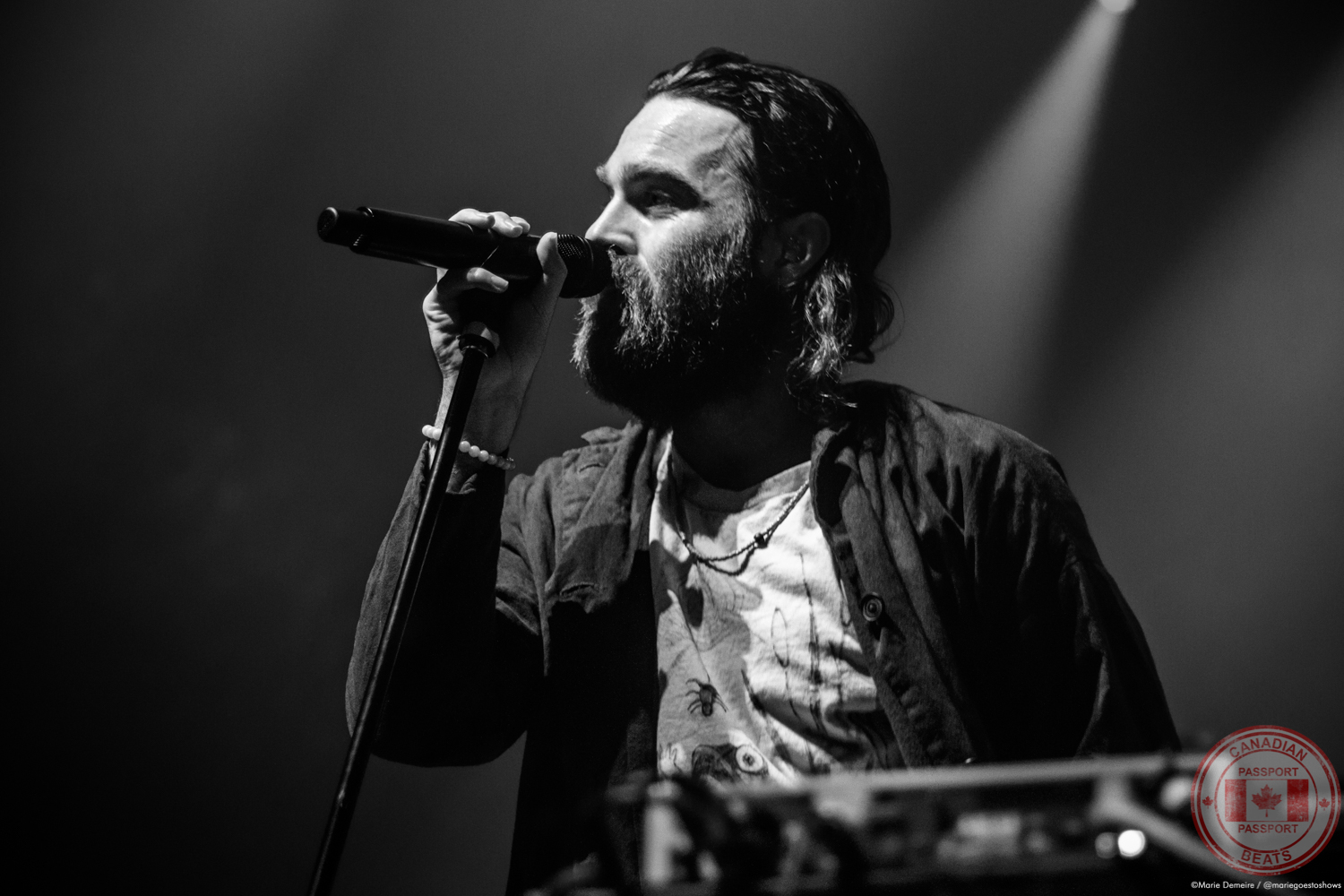 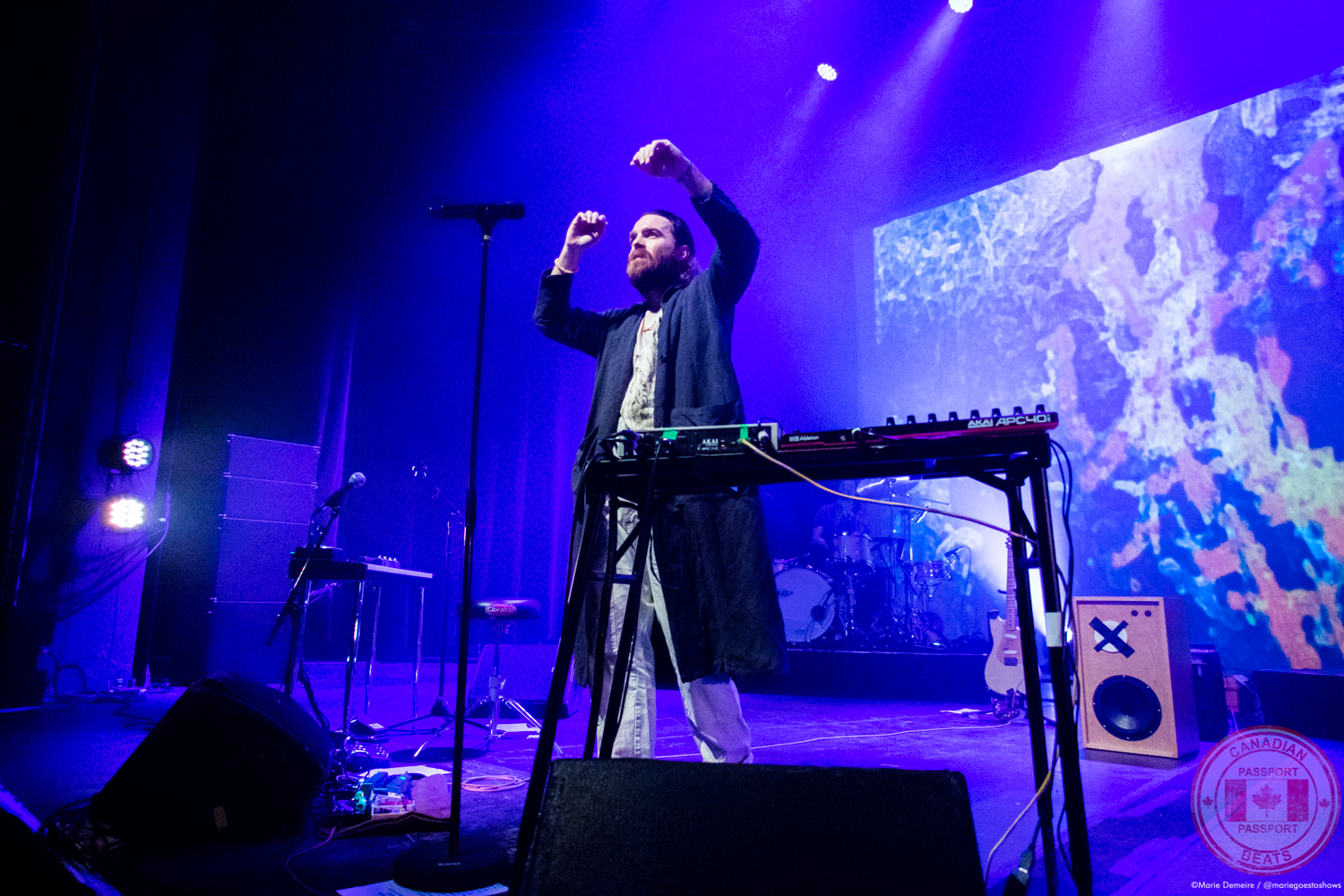 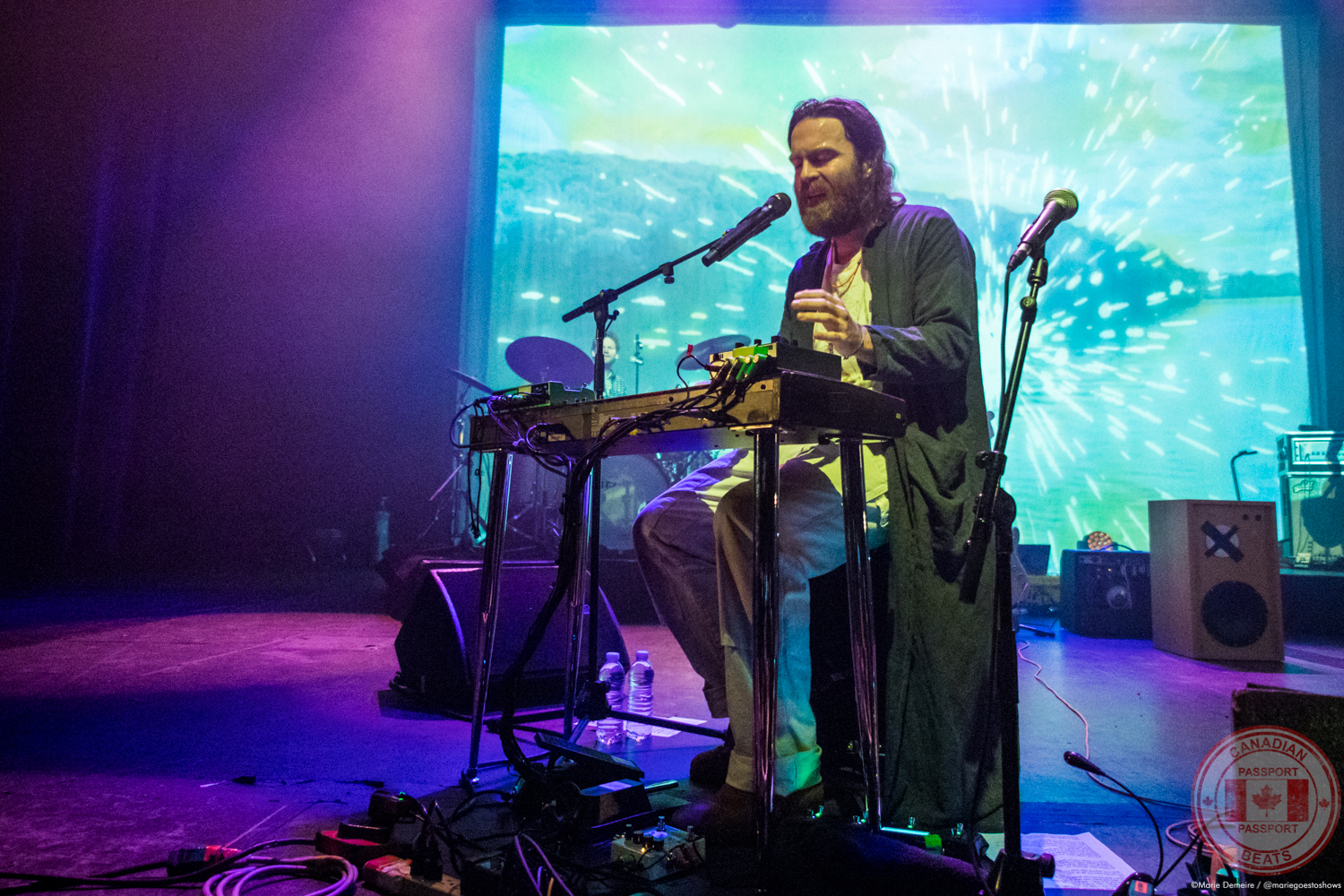 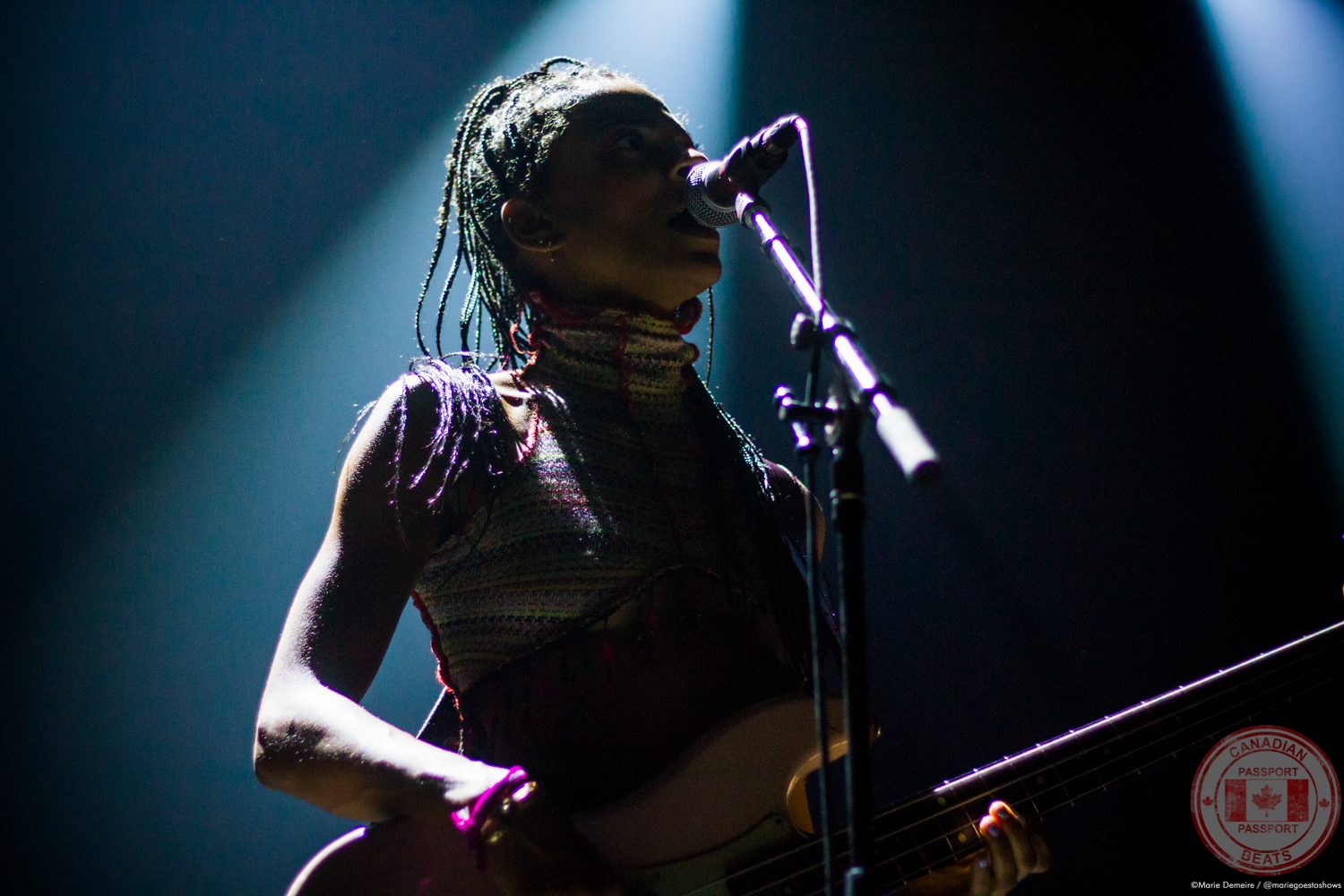 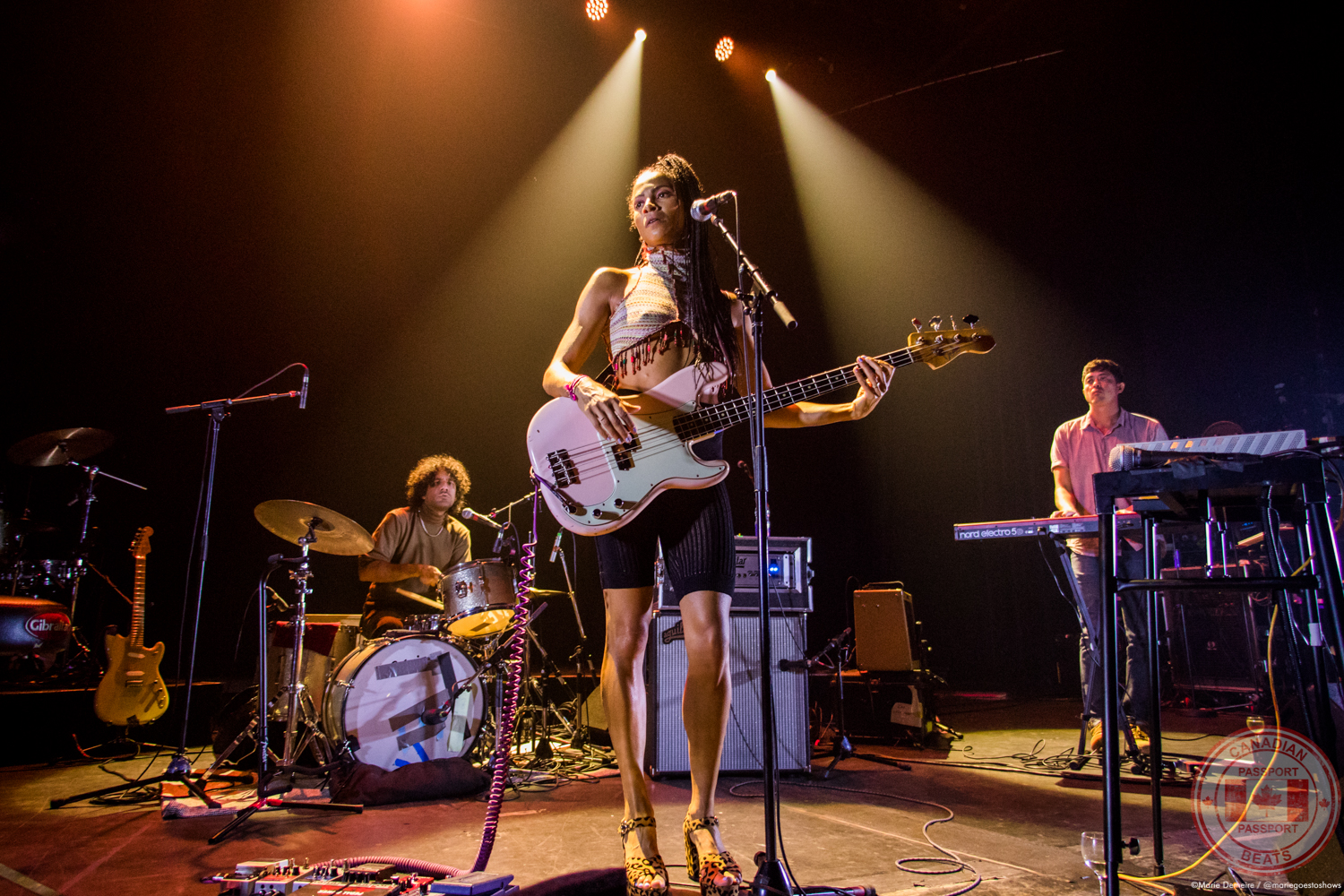 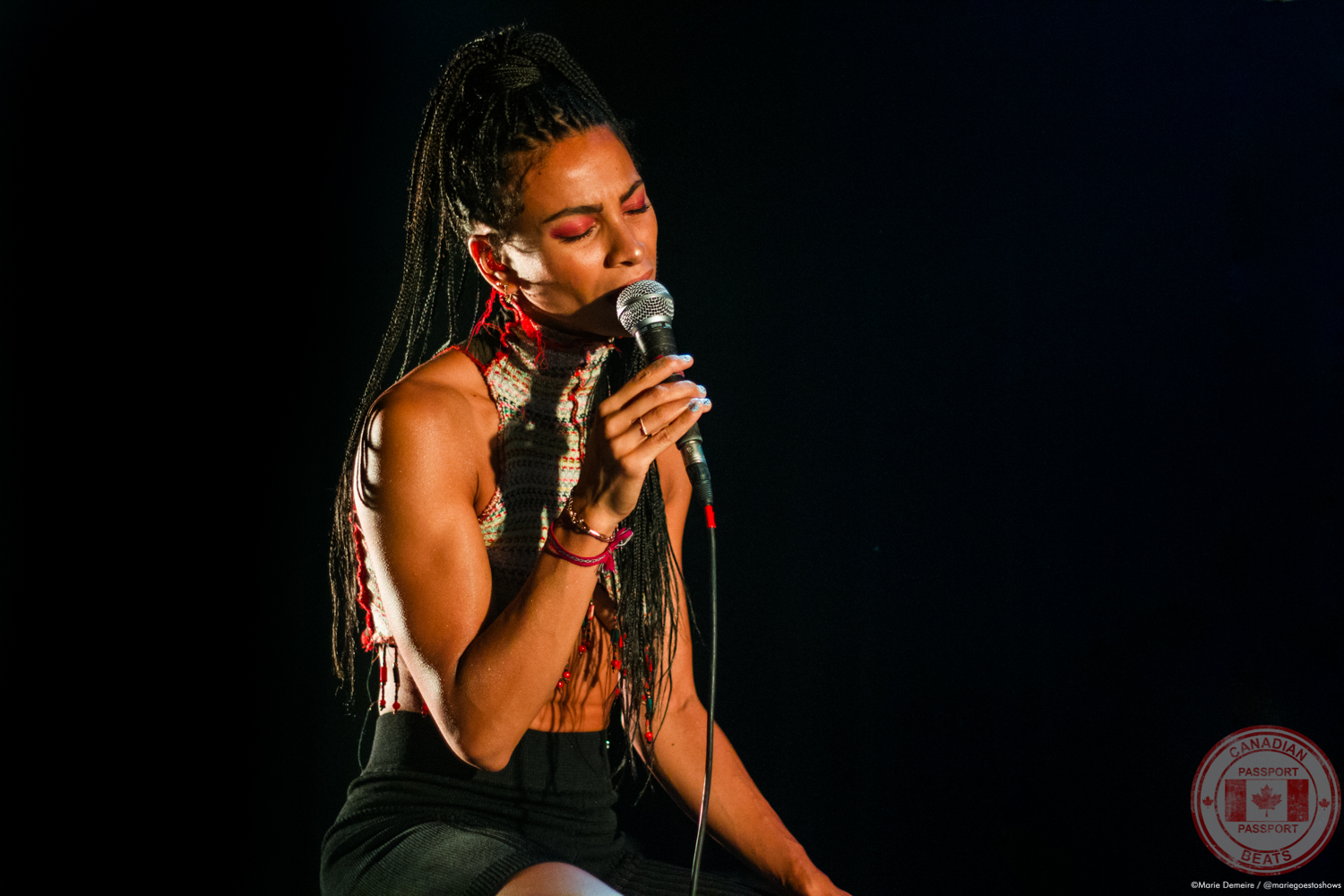 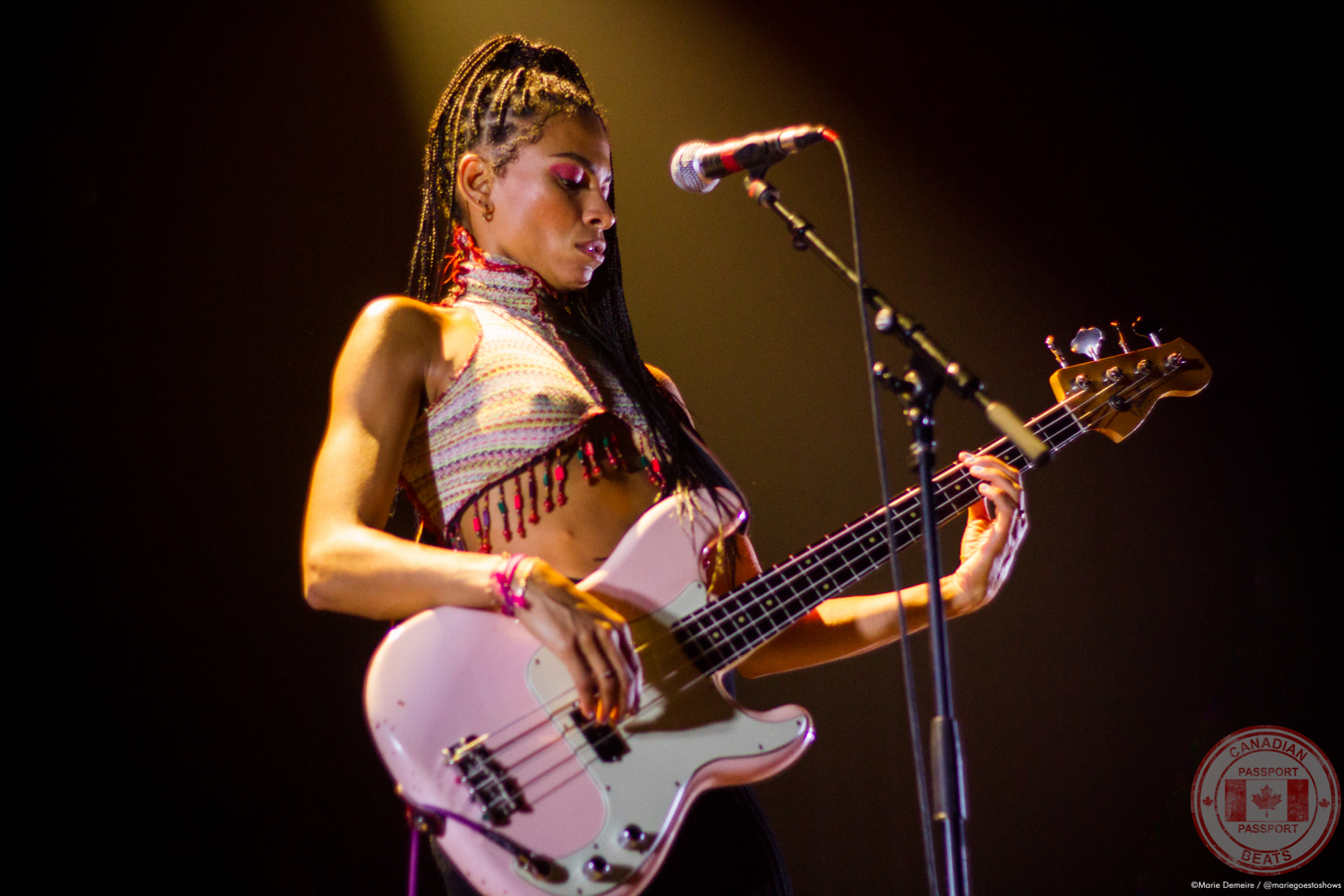 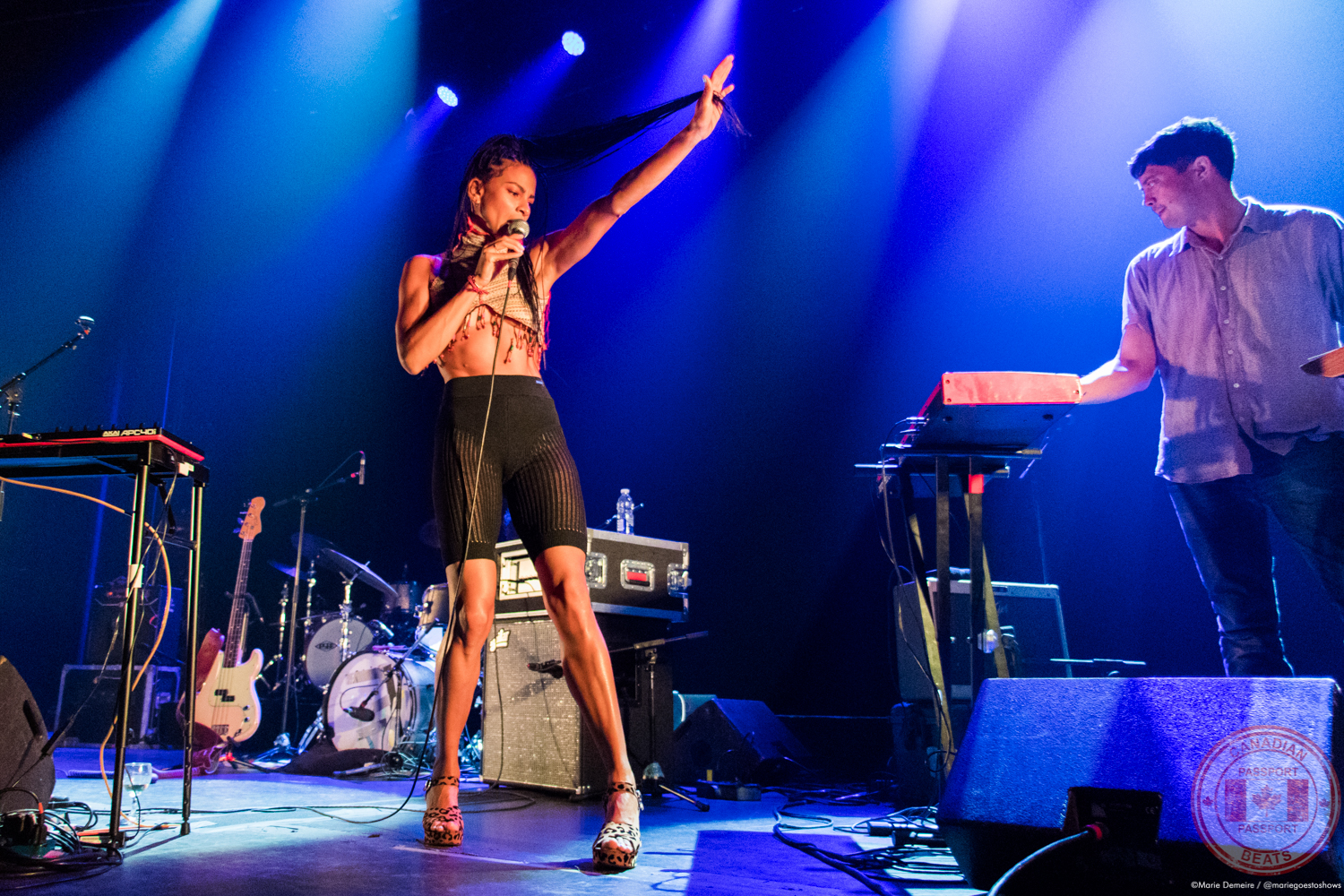