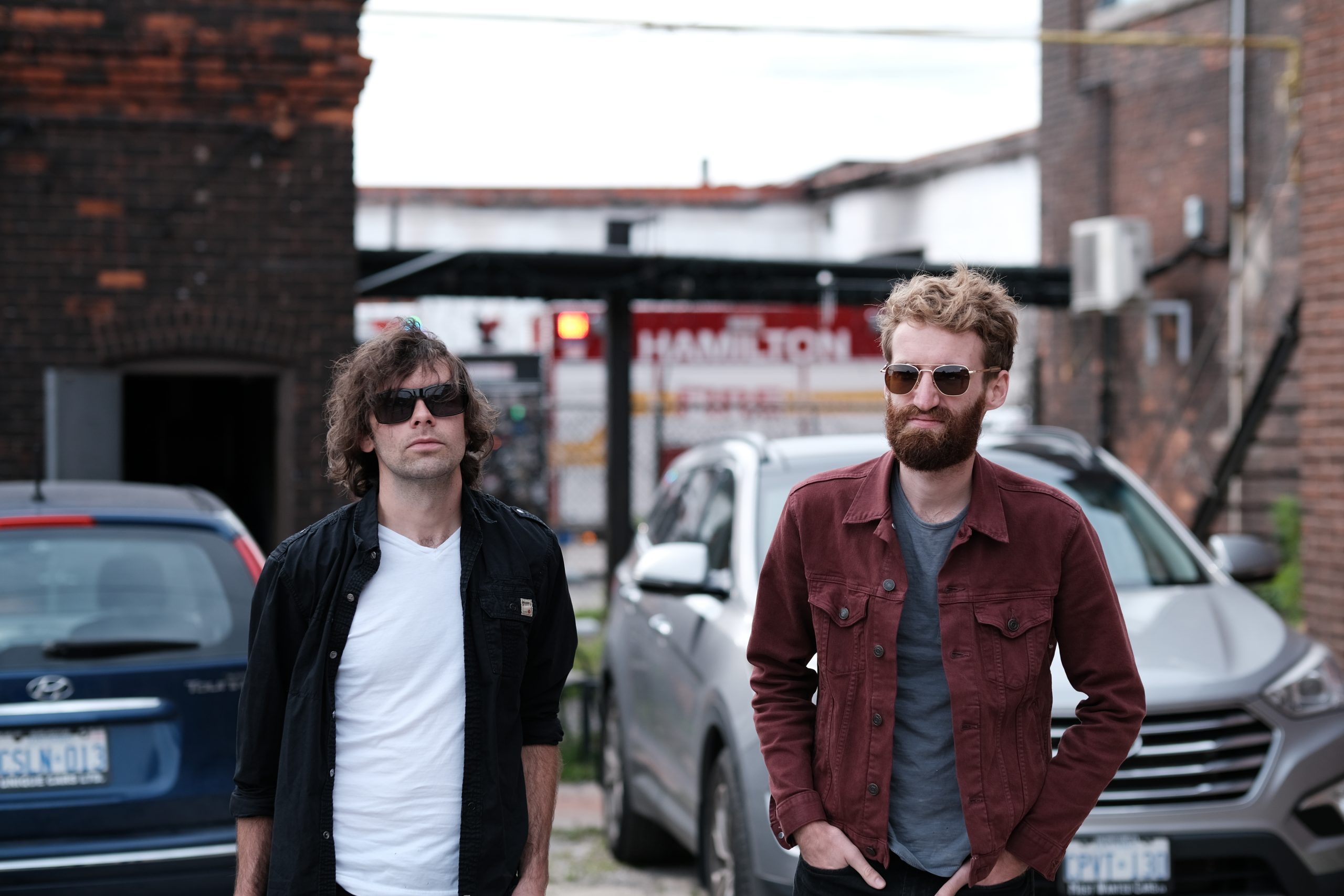 Hamilton, ON’s Burn The Louvre has unveiled their eighth single from their album, Silhouettes. The band has been releasing one song per month since January in a unique process of launching their album.

The single, “Dumb,” is a fun punk-inspired tune that takes a humorous look at the end of a relationship, where the protagonist wishes anything but the best for his former flame.

“Dumb” is about an ex-girlfriend of mine. It’s actually more about me than it is about her. It’s a humourous look at the end of a relationship where the protagonist in the song wishes anything but the best for his departed lover, yet still finds himself missing her (to his own disgust). The result is a fun folk punk meets garage rock tune that even features an appearance from the humble cowbell.”

Being the eighth track we’ve covered from Burn The Louvre, I somewhat knew what to expect, but the band always throws some curveballs. “Dumb” features a cowbell, so that right there is a curveball if I do say so myself.

Jordan’s vocals are fun as usual, but on this track, the lyrics possess a sing-a-long vibe. The chorus, “Thinking I’m not as dumb as I thought I was,” which repeats four times, quickly became etched in my brain.

Their matter-of-fact style of storytelling strongly appeals to me. “Dumb” is another great addition to the album, adding to previous singles, “Lost With You,” “Hey Stacey,” and “Achilles’ Heel.”

Listen to “Dumb” below, and stay up to date with Burn The Louvre via their socials.