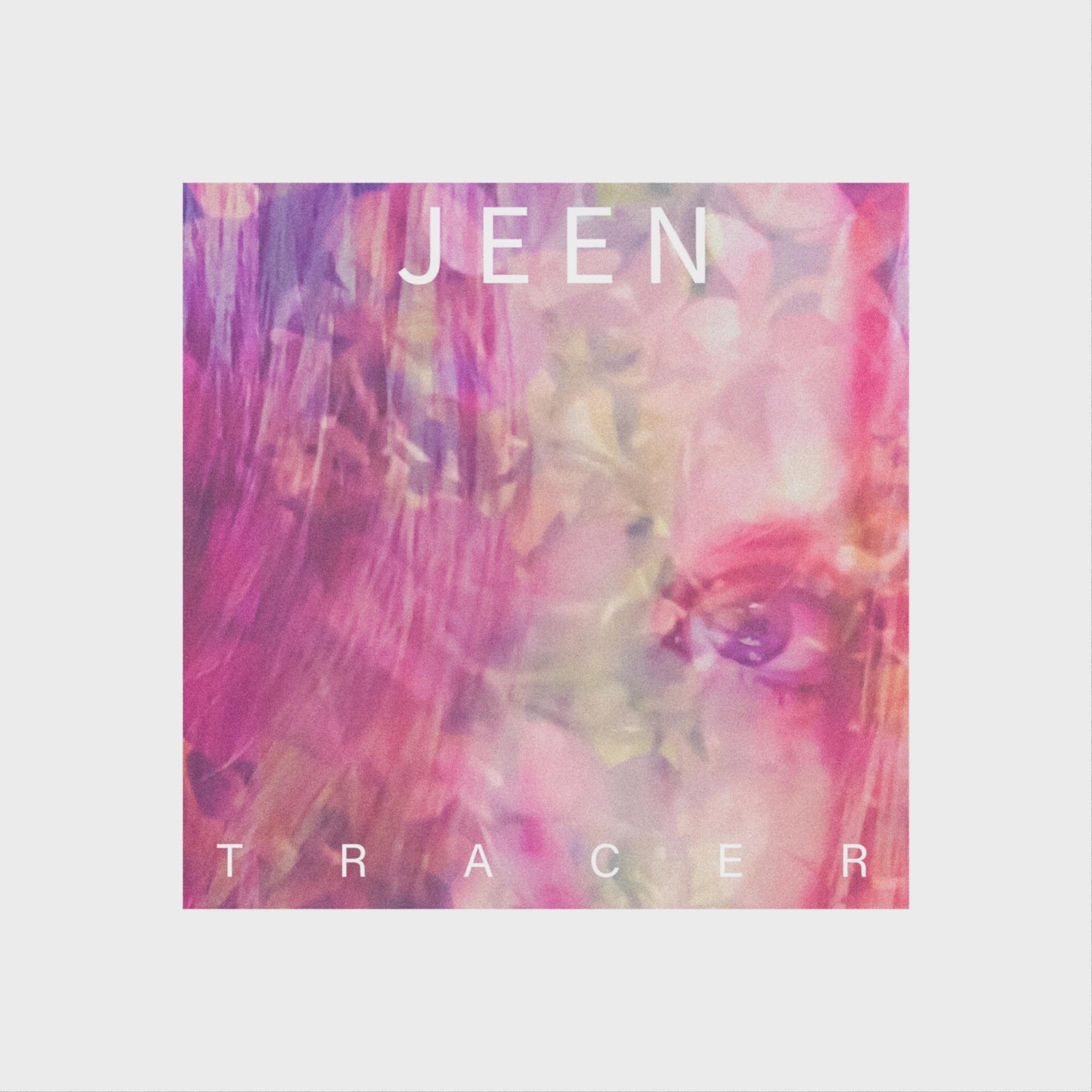 The song is “about letting yourself drift in the flow of everything and hanging on as hard as you can to what makes the shitty parts more tolerable…I was thinking of that Hunter S. Thompson quote, ‘buy the ticket, take the ride,'” JEEN explains.

“It was written in April 2021, which was a rough part of last year for me. I needed to write something that reminded me to tread lightly, to forget about the heaviness of everything. Ian Blurton (who is also my co-producer) and Stephan Szczesniak are playing on this one as usual and we had Robin Hatch come in to play some keyboards too. We just wanted the song to float and not get too weighted down, so we kept production simple.”

“Chemical Emotion” is from JEEN’s 10-track album, Tracer, out October 21. It’s accompanied by a visualizer featuring a charming character.

“This sweet fox walked straight beside my car for a minute or two when I was up north…I had a couple weeks left to make a lyric video and thought she was a perfect vibe for this track, also a good omen, so I looped her in.”

Watch the video for “Chemical Emotion” below, and stay up to date with JEEN via her socials.