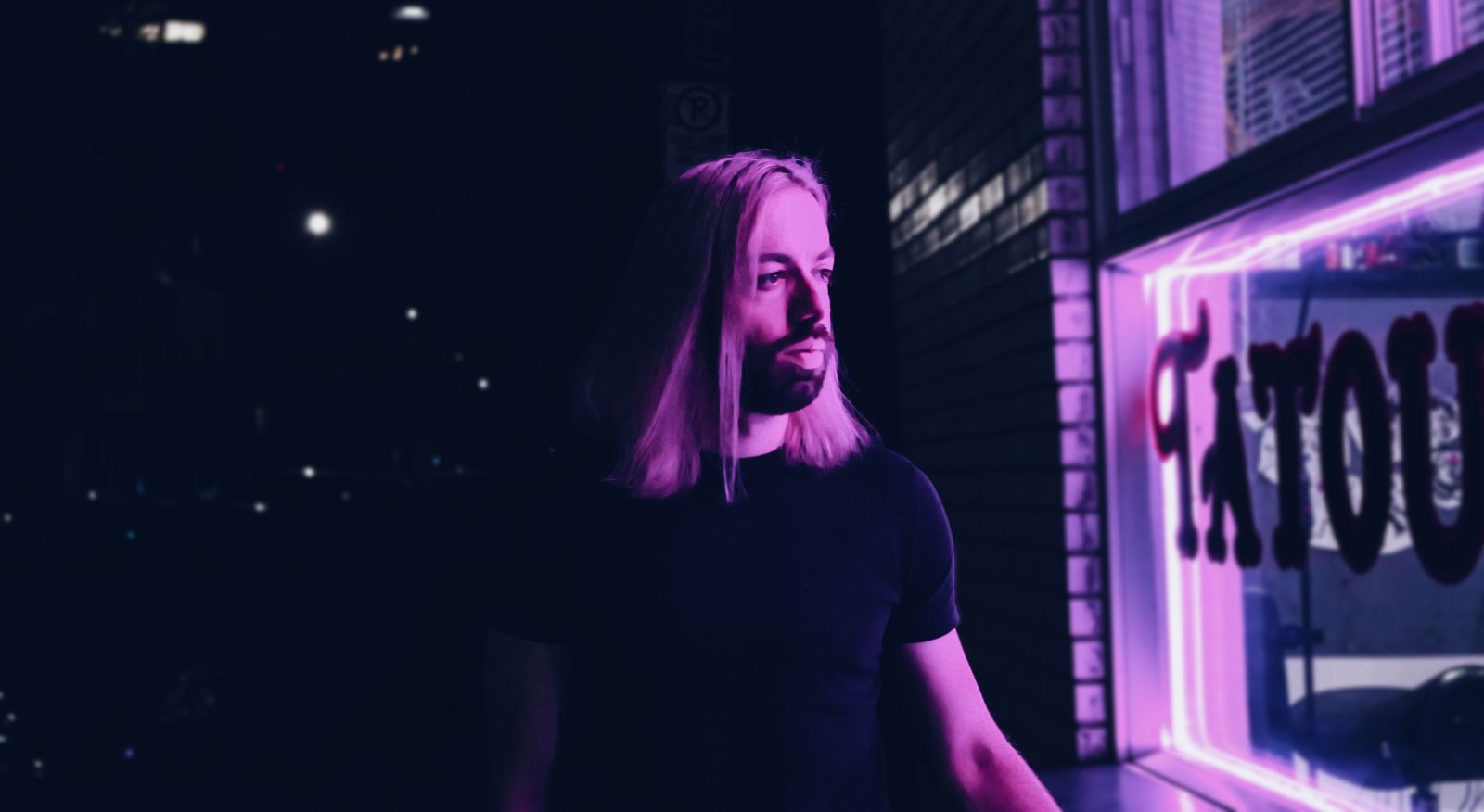 IIL unveils the new single, “Incendie,” ahead of his upcoming album

Born in Angers, France, and Montreal-based, IIL does not stick to a defined musical style but is committed to a global concept that is based on renewal and experimentation. The artist’s musical career began with the release of a black-metal album with urban touches entitled Létharmine, co-written with Hurlenoir and released on the label Les revers de l’Âme.

After releasing his first single, “Je cherche un label,” in July 2022, ILL is back with the new rap-infused track “Incendie.” The song is perfectly representative of his forthcoming album, which is heavily infused with hip-hop and rap. His influences come from prominent figures in French rap, such as Nekfeu, Lomepal, and Lefa.ILL wrote this single on the theme of love and separation. “Incendie” tackles the evolution of a relationship from its birth to its melancholic death.

ILL’s second album Cerné will be released this fall and is characterized by a mix of trippy melodies and hard rap. This album emphasizes the artist’s personal experiences and plunges the listener into a totally fictitious universe. Beyond a musical project, IIL also includes painting, digital creations, animation, and directing in his work.

Listen to “Incendie” below, and find out more about IIL via our Five Questions With segment.

I am IIL, a musician, rapper, and composer, and I also work on video production or painting. I came from France, and I currently live in Montreal, where I make most of my music. I’ve made music on my own since I was a teenager, mostly metal. I’ve always liked the “absolute” aspect of this music. So in 2020, we made our first black metal album with Hurlenoir, a good friend of mine. And as time passed, I opened up to other genres of music, and I found this limitless side in rap, so I challenged myself to create my own solo album. I started writing a lot and then composing beats, mixing, and listening to unknown artists. After two years of work, I’m proud to present this project.

This release is primarily that of a single, Incendie. This is the album’s main track, setting the tone, direction, and background theme. The second I finished this song, I knew it was going to be my best work on this project. Where I usually hate listening to my work again, here I felt like I was discovering another artist. I worked hard for months to finalize this sound and the others from the album and also made an animated music video for it. By the end of the day, this piece allowed me to express myself through writing, composition and mixing but also graphic design and production.

I do not know. I write at a mind-blowing speed that I can’t explain to myself. In fact, I write all the time, songs that don’t cross my mind, punchlines, rhymes… And if the beat is successful, I just have to pick one of these sentences, and I can derive a full text from it in minutes. The goal is to make everything stick together, and you can feel it very quickly, if it works or not. I think that unconsciously I fed on my listening to other rappers and my love for the French language. It’s the part I prefer in a musical project, writing.

I would love to do that. With Hurlenoir, we think we can start in 2023. We have this crazy project of bringing together metal, rock, and rap in one show with acoustic covers. We still have to work on that, and we are finalizing our second metal album at the moment. I really have this desire to leave my little room where I do everything to risk myself in front of an audience. A little more work we will do.

I would like to publicize my work through this rap album / EP. It’s two years of life that I now have to put aside to move on. To be honest, I have a lot of other projects going on with video and painting but also a longer, more complete rap mixtape. As I do almost everything on my own, it takes a considerable amount of time, so I have to be patient and prioritize.