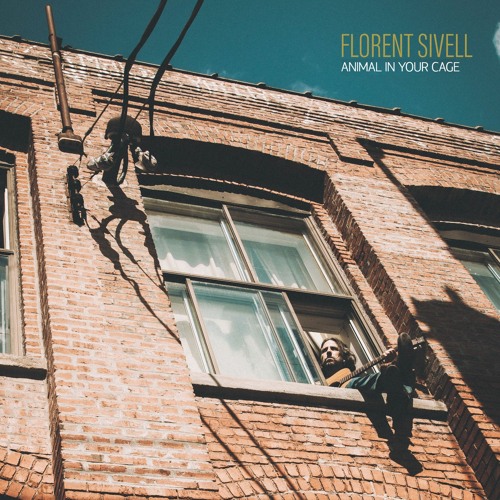 Florent Sivell shares the first single, “Animal In Your Cage,” from his upcoming album

Trois-Rivières, Quebec-based folk-rock singer-songwriter Florent Sivell has unveiled his single, “Animal In Your Cage.” The single is pulled from his upcoming album, Broken Boy, which is set for release on September 23, 2022.

Florent worked with Montreal musician and producer Esther Spiegelman on the release, Shae Brossard on the mix, and Ryan Moreyon on the mastering.

“My music is a stripped-down mix of folk rock filled with nuance, echoing my many musical influences (Bob Dylan, Neil Young and Elliott Smith, Wilco) but I believe with an authentic voice of my own.”

Listen to “Animal In Your Cage” below, and stay up to date with Florent Sivell via his socials.