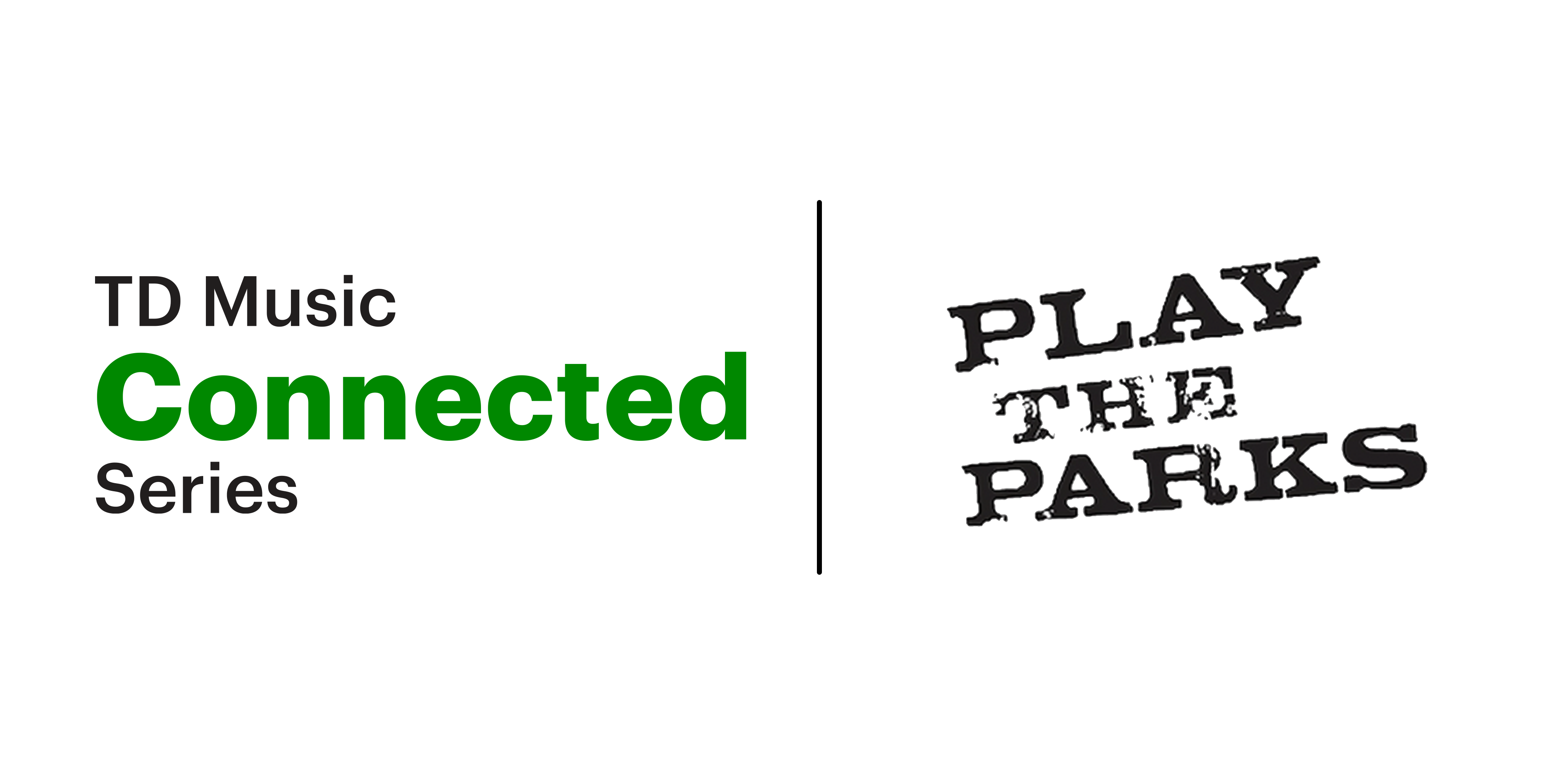 Play The Parks has showcased local artists in Toronto’s Downtown Yonge BIA community for the past ten years and is now expanding into 13 Canadian cities. The free, musically, and culturally diverse series will spotlight over 100 diverse artists from Black, Indigenous, Chinese, South Asian, and 2SLGBTQ+ communities, connecting Canadians throughout the rest of the summer.

In addition to Play the Parks in Toronto, concerts will take place in the following 13 cities this year: Victoria, BC; Vancouver, BC; Surrey, BC; New Westminster, BC; Edmonton, AB; Calgary, AB; Winnipeg, MB; London, ON; Brantford, ON; Niagara-on-the-Lake, ON; Barrie, ON; Sydney, NS; and St. John’s, NL. A cluster of performances will be produced in each of the mentioned cities, spanning dozens of parks, from August 15 to September 30, 2022.  More information on the shows can be found here.

We spoke with Jesse Mitchell from Canada’s Music Incubator about the program.

First off, tell us a bit about Canada’s Music Incubator, the TD Music Connected Series, and Play the Parks.

Canada’s Music Incubator (CMI) is a Toronto-based national not-for-profit organization specializing in professional development, ongoing mentorship, and live events for artists of all genres, managers, and music companies. We’ve been in business since 2012; have supported over 1,000+ artists; provided 10,500+ hours of mentorship; curated 600+ shows, and put over $1.3 million worth of performance fees into the pockets of emerging artists.

Play The Parks is a free annual concert series showcasing local artists, which was founded by Toronto’s Downtown Yonge BIA.

Presented by the TD Music Connected Series, we’ve expanded Play The Parks across Canada into 13 cities this summer, spotlighting over 100 Black, Indigenous, Chinese, South Asian, and 2SLGBTQ+ communities in an effort to re-connect Canadians through the power of music and culture.

Play the Parks has been taking place for years in Toronto’s downtown. What does it mean for Canada to have this program expand nationwide? Has this next step been in the works for quite some time?

Play The Parks is currently celebrating its 10th year in Toronto.

We’d talked about taking Play The Parks nationally for a few years prior to the pandemic and had a plan to do so in 2020. However, limited by Public Health restrictions, the best we could do was a virtual pilot of Play The Parks in Calgary in collaboration with the TD Music Connected Series, Calgary Parks, and the National Music Centre (NMC) in September 2020.

The TD Music Connected Series presenting Play The Parks nationally is an opportunity to bring people and communities back together, showcase our rich cultural and musical diversity, re-activate public spaces, and contribute to the recovery of Canada’s live music sector by providing performing artists with paid work and hiring local production teams to stage the events.

How would you describe this year’s national line-up of talent, and what criteria has to be met in order for an artist to be chosen to perform at the series?

In curating artists for the series, our priority was to identify new and emerging artists, with a specific focus on diversity and inclusion. CMI has established its own network of talent, but we enjoy actively collaborating with dozens of industry and community partners across Canada, including provincial music industry associations (MIAs), business improvement areas (BIAs), and not-for-profit organizations to source artists. As mentioned, over 100 diverse and emerging artists were showcased from Black, Indigenous, Chinese, South Asian, and 2SLGBTQ+ communities. For the full line-up of artists, head to TDMusicConnectedSeries.com.

Artists interested in being considered by CMI for live performance opportunities are encouraged to visit CanadasMusicIncubator.com at any time and submit an Artist Application Form.

Are there any plans to expand further in the coming years?

In 2023, with further separation from the pandemic, having more time and certainty, and proof-of-concept in the markets we entered this year, the plan is for the TD Music Connected Series to expand Play The Parks into additional markets, add artists/shows, and gradually become a permanent fixture in the summer entertainment calendars of as many Canadians as possible.

What are you most excited about for these 2022 shows? Are there any cities included that you’re particularly proud to have represented?

It’s so hard to choose! We’re excited to finally be able to bring this series to Canadians from coast-to-coast and proud to be working with so many great artists, cities, and parks.