Home / Promos / Taurey Butler announces new album, One Of The Others

Taurey Butler announces new album, One Of The Others 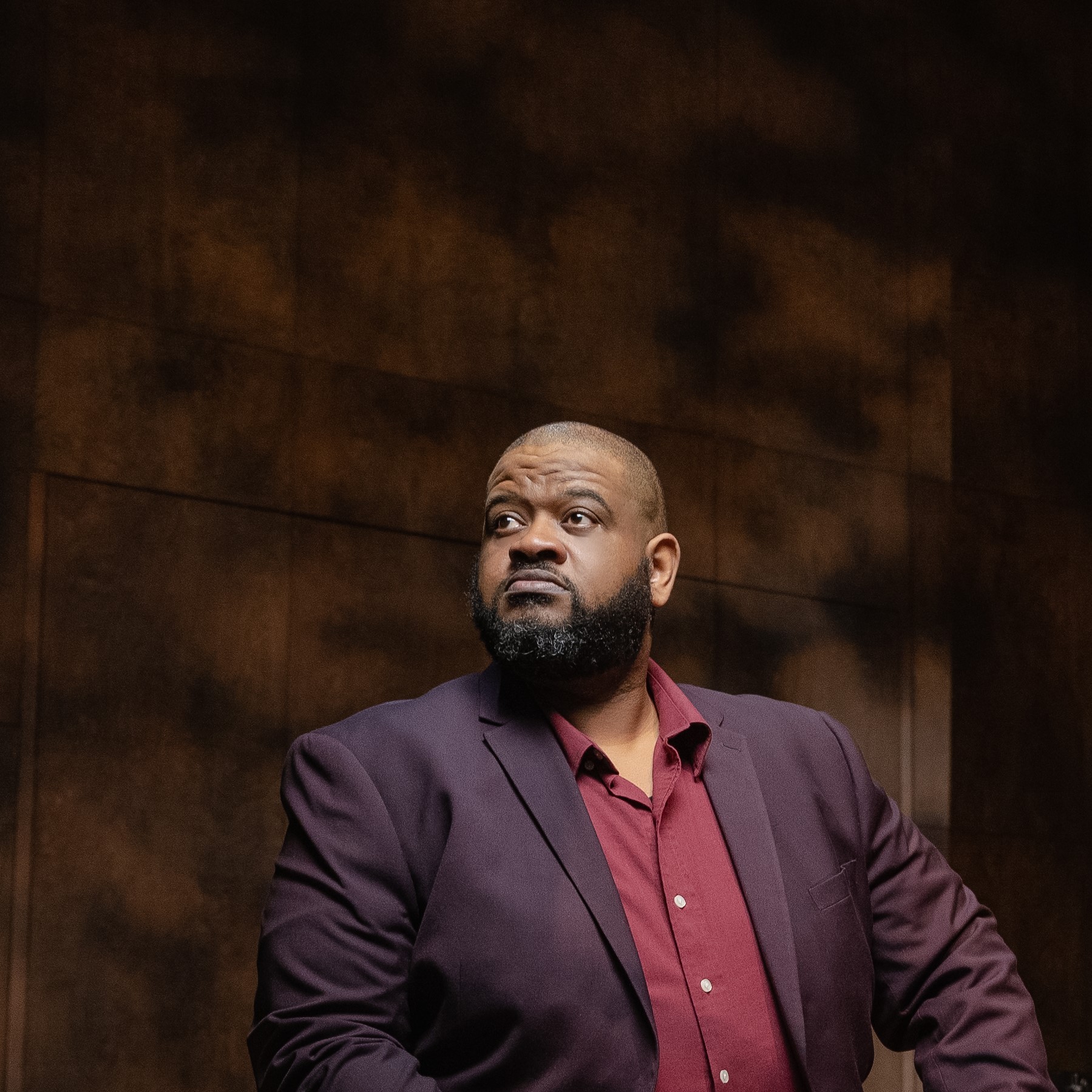 Pianist Taurey Butler is a native of East Orange, New Jersey and now makes his home in Montreal.

During his last year of high school, a prescient teacher, who was also a distinguished percussionist, Barry Centanni handed Butler a CD of Oscar Peterson and advised him to listen. He did, and from then on, he knew where he was going. ”I didn’t know a piano could do that!” he recalls and began to focus more on jazz studies.

With his self-titled debut, released on Justin Time Records in 2011, Butler firmly established his signature artistry in his adopted home base – he is a well-known and favorite performer in Montreal’s preeminent jazz clubs, including Dièse Onze, the Upstairs Jazz Bar & Grill, and the illustrious Festival International de Jazz de Montréal. He has toured internationally with stops in Asia, the Middle East, and the USA, including New York City’s Blue Note Jazz Club and The Cotton Club in New Orleans, as well as the Detroit and JVC Jazz Festivals.

The pianist teams up with Montreal-based Justin Time again for One Of The Others, set for release on October 7. The trio recording is a genuine, creative deepness of effort and is selflessly shared. The album delivers the real Butler in a musical representation of who he is and what he feels, a suite of truly personal and personalized tracks.

One Of The Others is also one of the tracks on the album, and like a title or heading, it is an expression of the thoughts and musings presented throughout about being an outsider in a new and strange, but immediately, not so strange land. With Wali Muhammad on drums and Morgan Moore on bass, Butler tells us his story through eleven songs, some authored and some re-imagined and authored. Listen to this music and travel the Taurey Butler migration from his then to his now.

Check out the video for “Swappin’ Lies” below, and stay up to date with Taurey Butler via his socials.