Propter Hawk unveils their single, “Theatre Of The Whole World” 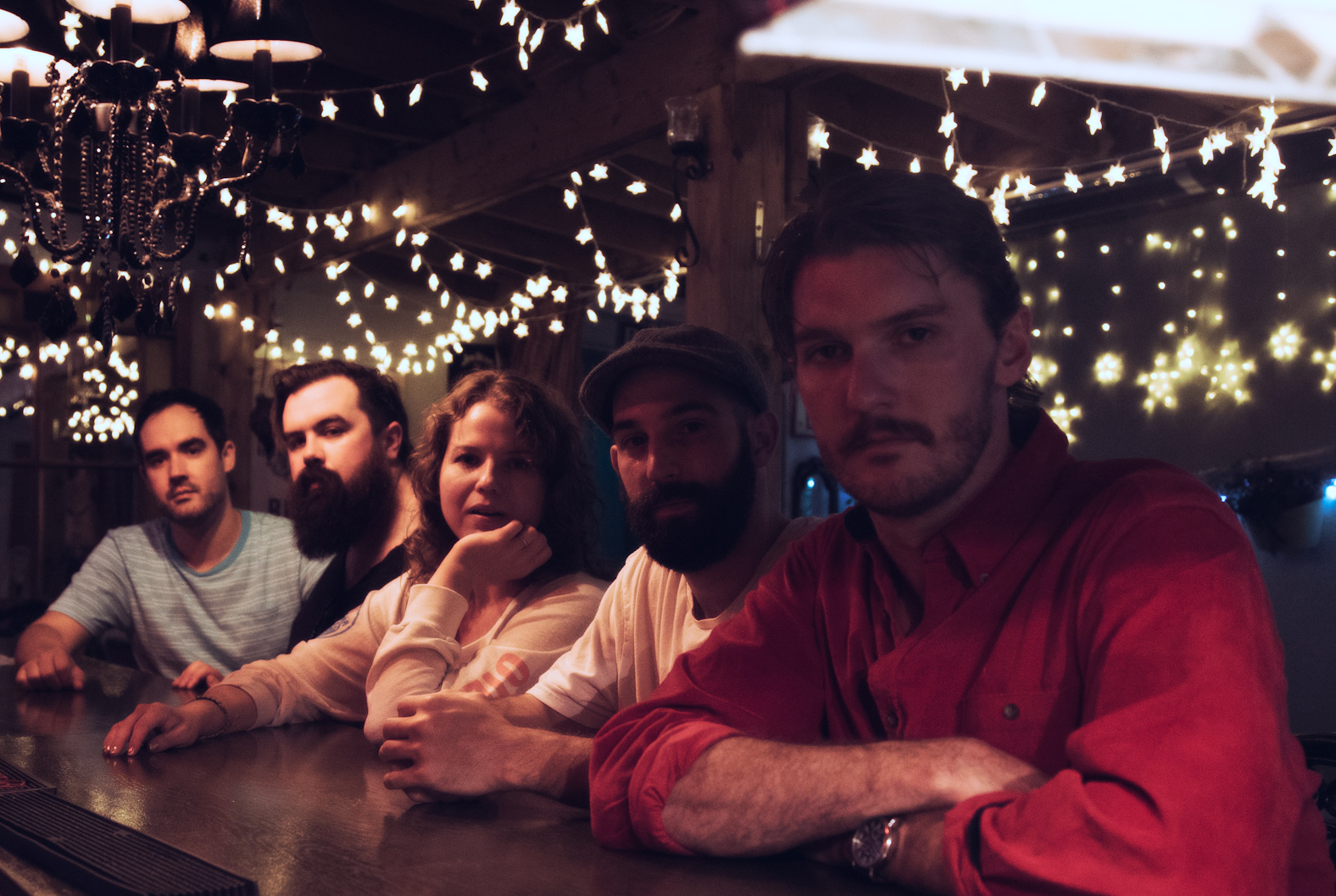 Propter Hawk gets rowdy with their first single, “Theatre Of The Whole World”

Toronto rock and roll group Propter Hawk’s new single, “Theatre Of The Whole World,” buzzes with triumphant energy while telling a relatable story of yearning to escape from the mundane cycle of everyday life – even if you are not prepared to do so.

“People are fascinated by those who go out and explore the world, but they are a lot more fascinated when things go wrong and how they react to it,” songwriter and guitarist Andrew Blake says. “Seeing what people are capable of enduring, both physically and mentally – I wanted to write about someone who tries to have that experience but doesn’t quite have the spirit or knowledge that they need to endure it. Once I had that concept, the lyrics sort of wrote themselves. I had the entire world to take reference from.”

Resurfacing from the pandemic with a deluge of material, the band laid down their finely tuned tracks at Pineship Sound in Toronto with Carlin Nicholson and Mike O’Brien of the staple Canadian rock band Zeus. Employing vintage gear and a live horn section, Propter Hawk established the foundation of their sound on their impending self-titled debut record.

To capture a combination of Memphis soul and London blues, lead guitarist Alec McEachern utilized an overdriven Les Paul and an old 15w practice amp to bring grungy energy to the exciting track. Propter Hawk also uses boisterous horns to get your heart pumping during the chorus – and lead singer, Malorie Blake’s vocals, soar above it all.

Lifting themselves from tavern floors to the stage, and now, with the release of their first single, “Theatre Of The Whole World,” this fiercely dedicated and experienced group of musicians is ready to reveal their distorted vision of a new era of rock and roll.

Listen to “Theatre Of The Whole World” below, and learn more about Propter Hawk via our mini-interview.

Hi Canada! We are Propter Hawk from Toronto, ON. A startling new rock and roll group featuring the sensational Malorie Jo on vocals, the spectacular Alec McEachern and Andrew Blake on guitar, the stunning Brian Derro on bass guitar, and the stupendous Jimmy Ruddock on drums.

What did you do for the May long weekend?

It was a work weekend for us. We played at The Black Swan on Saturday with The Young Scones, and the rest of the weekend was all about promoting our new single “Theatre Of The Whole World,” which was released Sept. 2nd. Had a bit of time to hit the CNE. Rocked some Skee-ball and a 2ft long taco.

What’s the best thing about being in a band from Toronto?

Toronto audiences are incredibly gracious. They dance. They cheer. They don’t throw bottles at the band. They don’t steal your equipment when you leave it laying around. You couldn’t ask for a better group of people to play to.

What got you and the band into Memphis soul and London blues?

We are into a lot of different things, but the Memphis soul and London blues is Alec’s whole trip. He started with the Beatles and Rolling Stones and worked backward to John Mayall and The Bluesbreakers and early Fleetwood Mac through to Cream. Groups like The Faces and The Band took him to artists like Otis Redding and Booker T and the MGs, and Steve Cropper.

Malorie Jo: First album was On the Beach by Neil Young, and the last album was Songs From A Room by Leonard Cohen. Love them both!

Alec McEachern: My first album was probably Harvest by Neil Young, and the last one that I listened to was Tragically Hip Live At The Roxy.

Andrew Blake: My first Canadian album was a second-hand vinyl of Bearings by Edward Bear. Lately, I’ve been listening to Goldberg Variations by Glenn Gould a lot and it’s absolutely brilliant.

Brian Derro: The first one was Tragically Hip’s Up To Here. I was just listening to Learn And Burn by The Sheepdogs.

Jimmy Ruddock: Clayton Park by Thrush Hermit was my first and is still one of my favourite albums ever. Recently I’ve been listening to Neon Skyline by Andy Shauf.