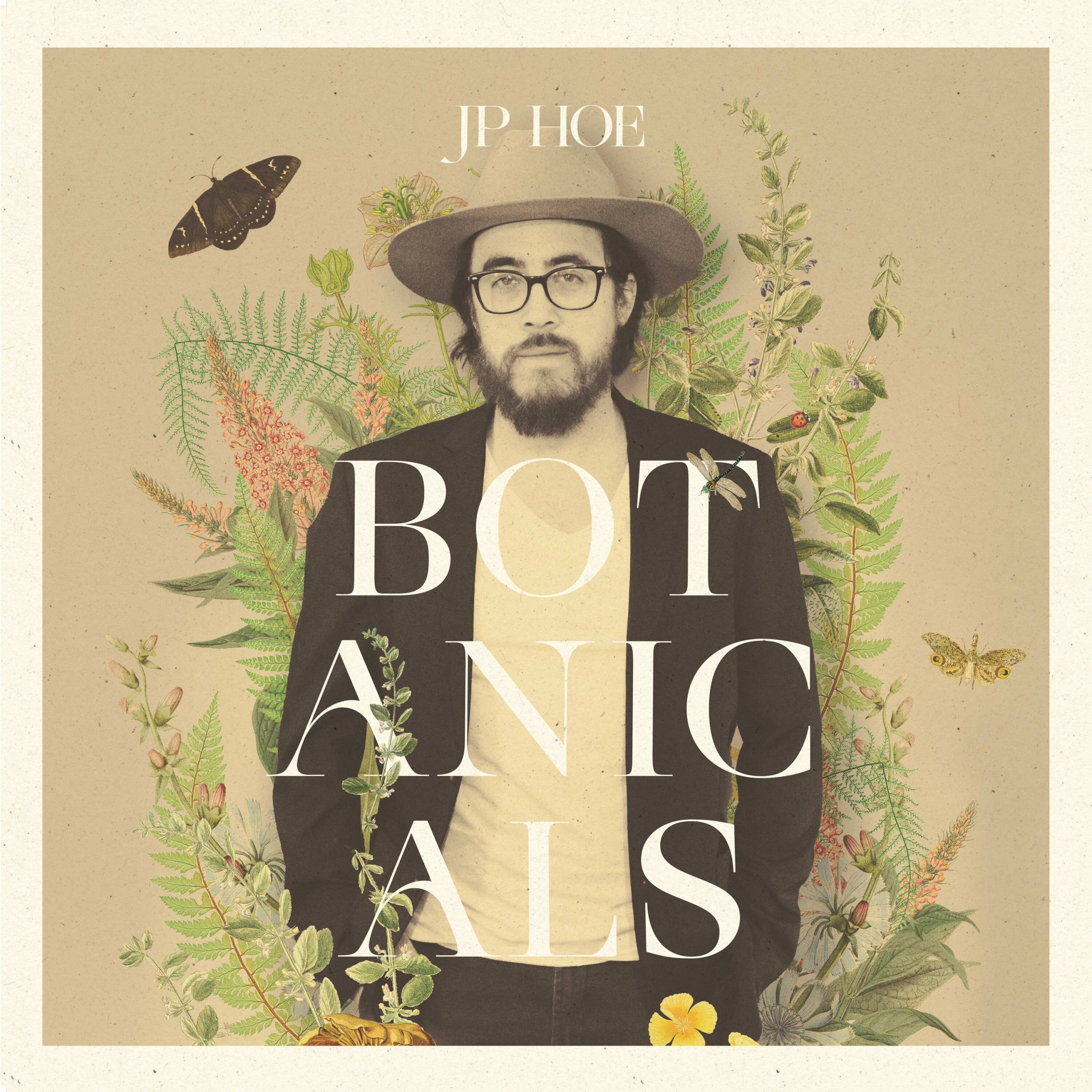 The 12-song release was written, engineered, and produced by JP and encapsulates JP’s journey over the past few years in trying to find the balance between attentive father/husband/friend and lifelong travelling performer.

The album starts with three previously released singles, “Out Of The Darkness,” followed by “Say What You Want To Say,” and “Where The Bullets Lie.”

Coming in at track eight is “Bad News Travels Fast.” With an energetic beat, the track grabbed my attention immediately. The lyrics of the chorus, “I’ve been down, you know, Cause bad news travels here fast, Let me in, bring me close, Don’t keep your hands to yourself,” will likely speak to the masses. We’ve all had times where we’ve just had enough and need comfort, and even more so in the past few years with the pandemic and lockdowns and the constant stream of “bad news.”

Botanicals closes with the upbeat track, “My Blood.” The song tells the story of someone who is simply addicted to their partner. The feelings of only wanting to be around them, being lonely when they are away, even for short periods of time, and never wanting to let them go are some of the main themes in this song. Not knowing the meaning behind the song, I dare guess that the track takes place during the “honeymoon stage,” which is an amazing time in every relationship and that we often miss when it passes. No matter the meaning, it’s a great track that is fun to sing along with and also takes you back to a time when this was relevant for you, or maybe it still is. Either way, I highly recommend you give it a listen.

It was a challenge choosing two songs to focus on with this release. Runners-up were “I’ve Been Here Before” and “Sometimes.” It’s clear to see that I have a propensity for upbeat pop-style tracks, although I do have to say that the slower “Nobody Ever Cried” and “Lost Touch” possesses raw emotional energy that brings chills as they progress.

Basically, you need to listen to the whole release, as each song tells a story, and most of these tracks, if not all, are relatable. What more could you ask for?